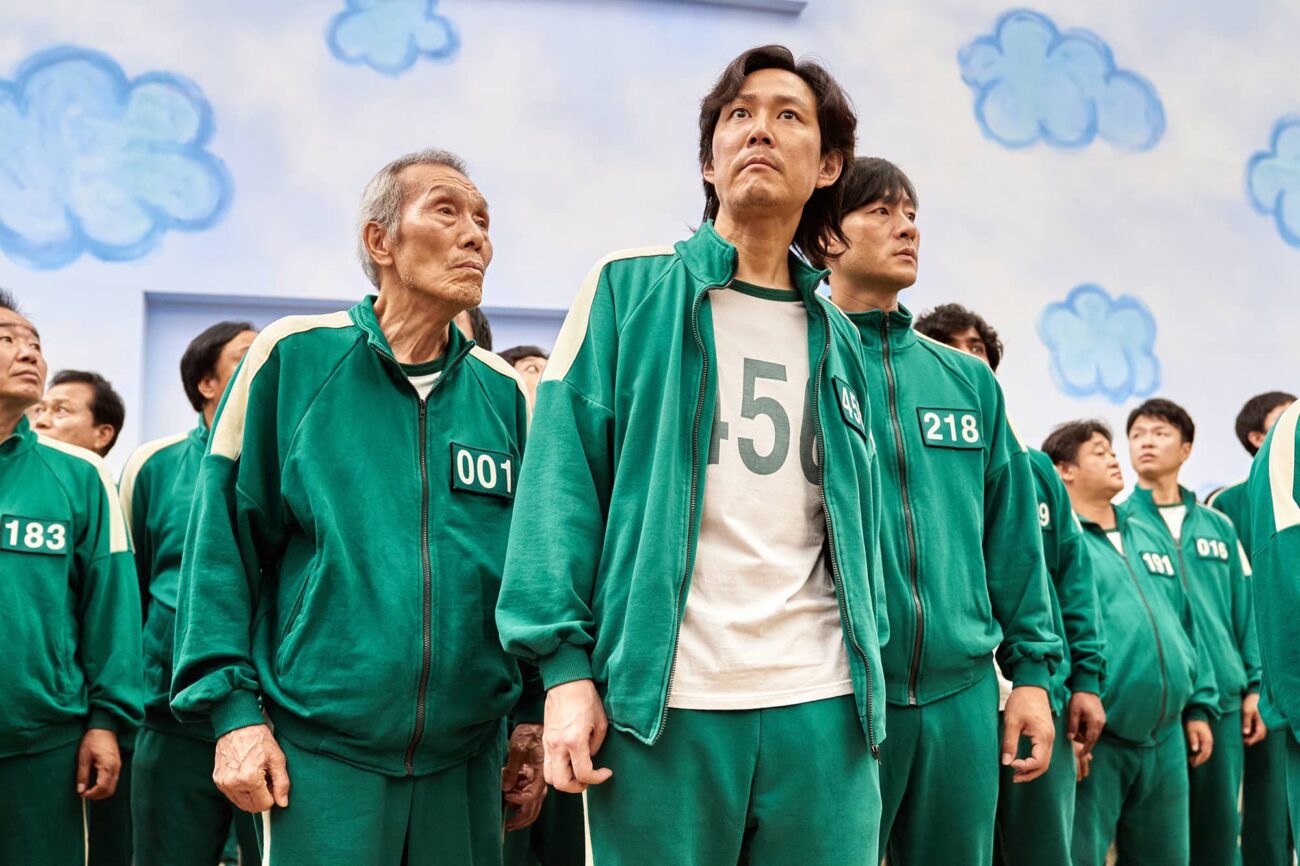 You can’t have missed the enormous cultural impact Squid Game has made around the world since it first dropped in September 2021. Viewers as far afield as Australia & Europe have had the life scared out of them by giant-sized red light, green light dolls in October.

The distinctive pink guard uniforms & green competitor tracksuits became so popular around Halloween that New York’s schools have officially banned them (pretty sure that’s precisely what was needed to quell their interest). It’s even reached the world of techno finance (which is ironic for such a scathing critique of the capitalist system). You can buy a Squid Game cryptocurrency called Squid.

With all of that hype already surrounding the first smash of a season 1, it was only a matter of time before Netflix announced further seasons. So when can we expect Squid Game season 2 to drop on the streaming service? 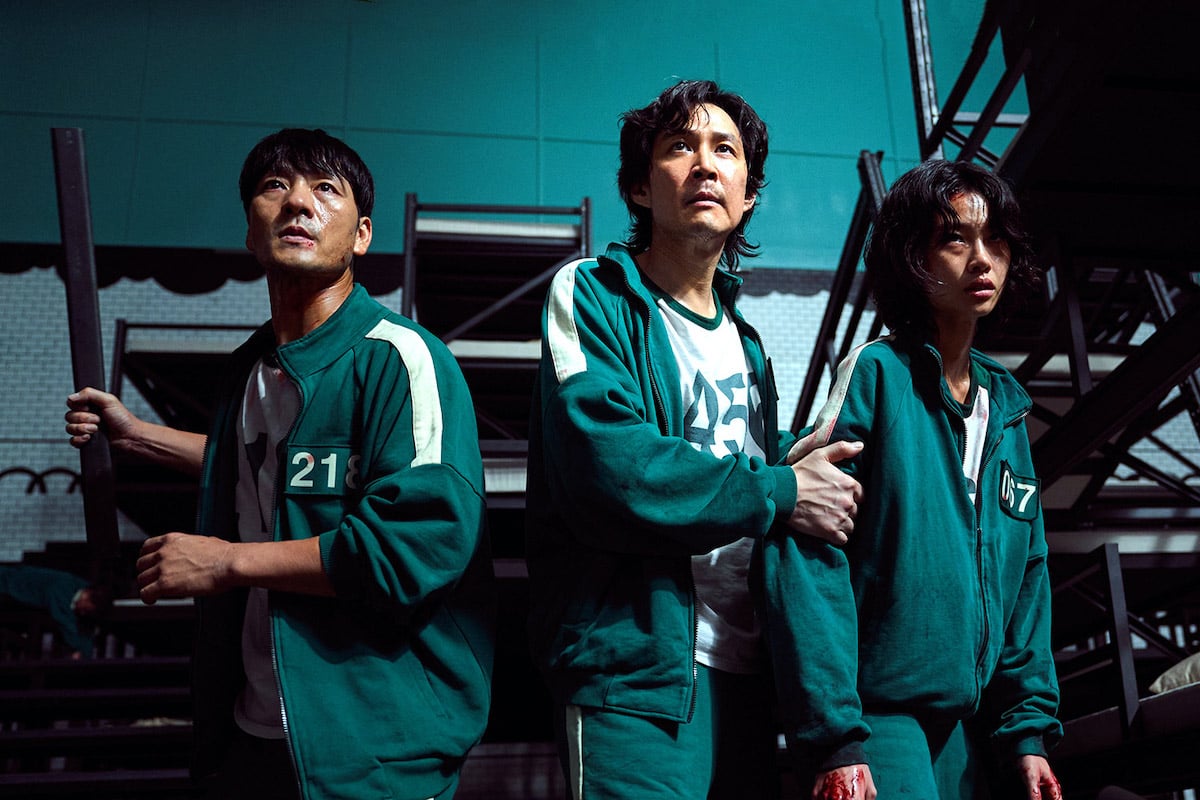 Hundreds of cash-strapped players accept a strange invitation to compete in children’s games. Inside, a tempting prize awaits with deadly high stakes. A survival game that has a whopping 45.6 billion-won prize at stake. As you probably know by now, in a similar vein to The Hunger Games, Squid Game forces strangers to fight to the death in a twisted & deadly competition.

If they survive long enough to win, they’re awarded an obscene amount of money, but what sets this show apart from the rest is that each one of these participants volunteers to play of their own free will. Even after they find out what horrors await, they’re all in a desperate enough situation (through debt, mostly) that they want to come back.

The games are also much more straightforward than those of other death-arena tales. Writer-director Hwang Dong-hyuk told Indian news service IANS, “There’re many works that depict survival games or deathmatches, but most of those survival game-themed artworks depict how complex the games are and how dangerous . . . Squid Game is different . . . it features childhood games that are quite childish and simple.” 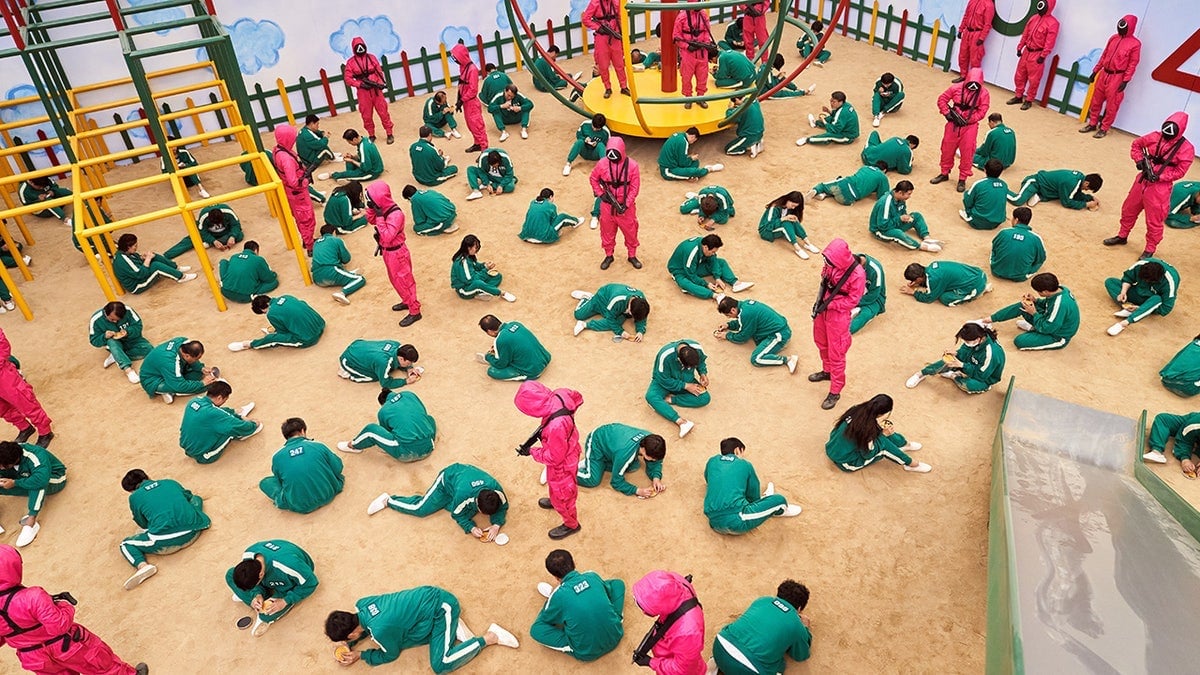 Two months after the series was first released, Netflix announced a follow-up season was coming. In November 2021, creator Hwang Dong-hyuk confirmed that the second season is officially in the works, telling Associated Press, “So there’s been so much pressure, so much demand and so much love for a second season.”

“I almost feel like you leave us no choice! But I will say, there will indeed be a second season. But I do think it’s too early to say when and how it’s going to happen. So I will promise you this . . . Gi-hun will come back, he’ll do something for the world.”

In September, the director admitted he first started writing Squid Game back in 2008, so another series could take a while to think up. “I don’t have well-developed plans for Squid Game season 2,” he told Variety. “It is quite tiring just thinking about it. But if I were to do it, I would certainly not do it alone. I’d consider using a writers’ room and would want multiple experienced directors.” 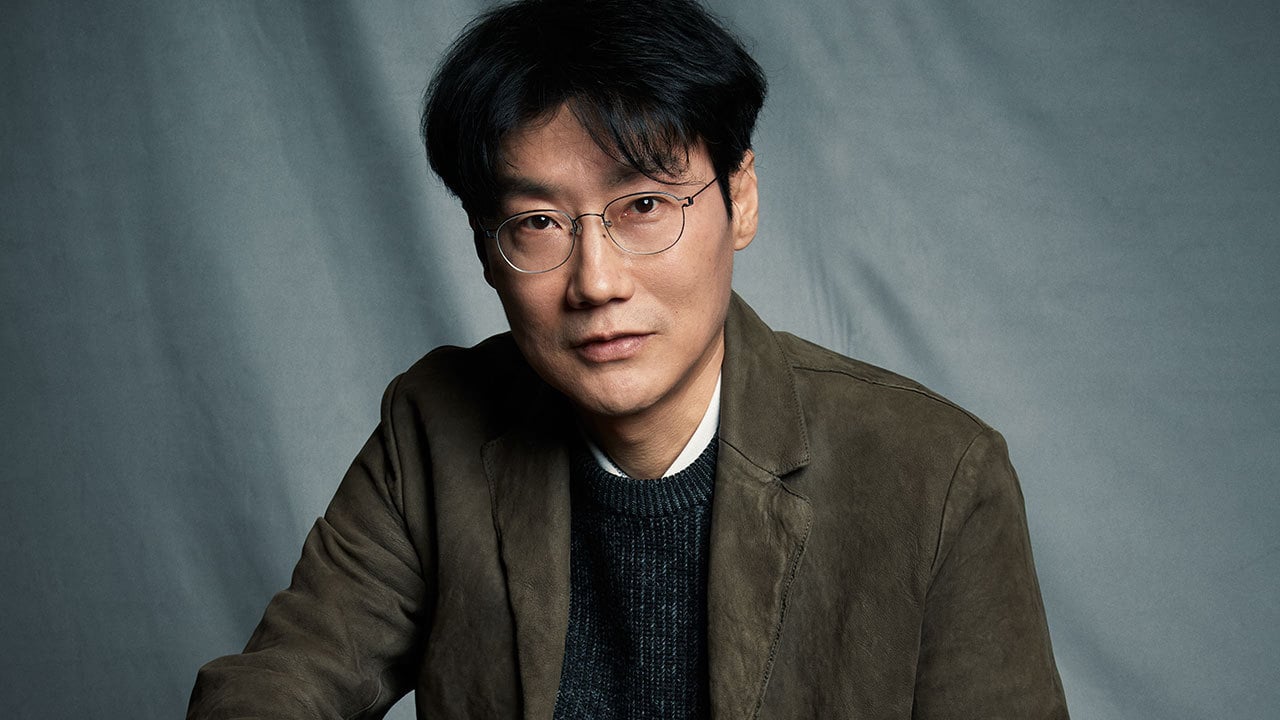 What could happen in season 2?

Hwang told the Hollywood Reporter that he’d had some ideas for a follow-up. “There are some other stories in the series that have not been addressed,” he commented.

“For example, the story of the police officer and the story of his brother, The Front Man. I could also go into the story of that recruiter in the suit who plays the game of ddakji with Gi-hun and gives him the card in the first episode. I’ll just say there are a lot of possibilities out there for season 2 storylines.”

He later told the Guardian, “Of course there is talk. That’s inevitable because it’s been such a success. I am considering it. I have a very high-level picture in my mind, but I’m not going to work on it straight away.”

Are you excited about Squid Game season 2?