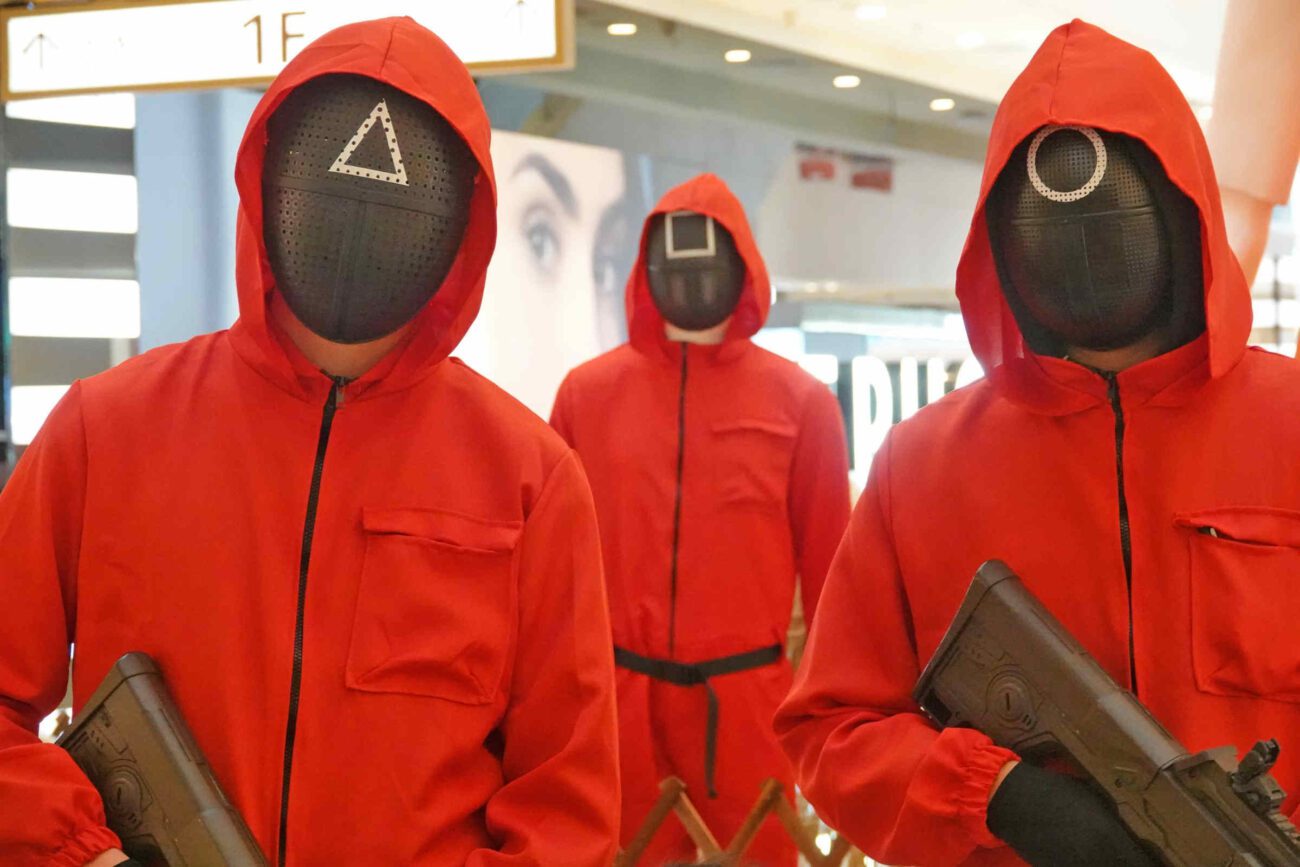 Whether you have watched the hit Netflix series or not you have probably heard of the TV series Squid Game. The Netflix TV series proved immediately popular when it was released last yet – the storyline being that people competed for a large cash prize, although those that didn’t win met their demise.

The challenges they faced were based on popular children’s games, although often had their own twists. The TV show quickly became viral across most social media platforms and whilst there is not yet a 2nd series Netflix has just announced they’ll be setting up a real-life Squid Game challenge.

Squid Game has been the inspiration for plenty of merchandise, characters and even computer game additions. For example, you’re able to create Squid Game characters within Roblox or slot machines such as Squid Pot at online casinos such as Spinbit. The latest announcement by Netflix is undoubtedly exciting, but probably not a surprise to fans of the show. 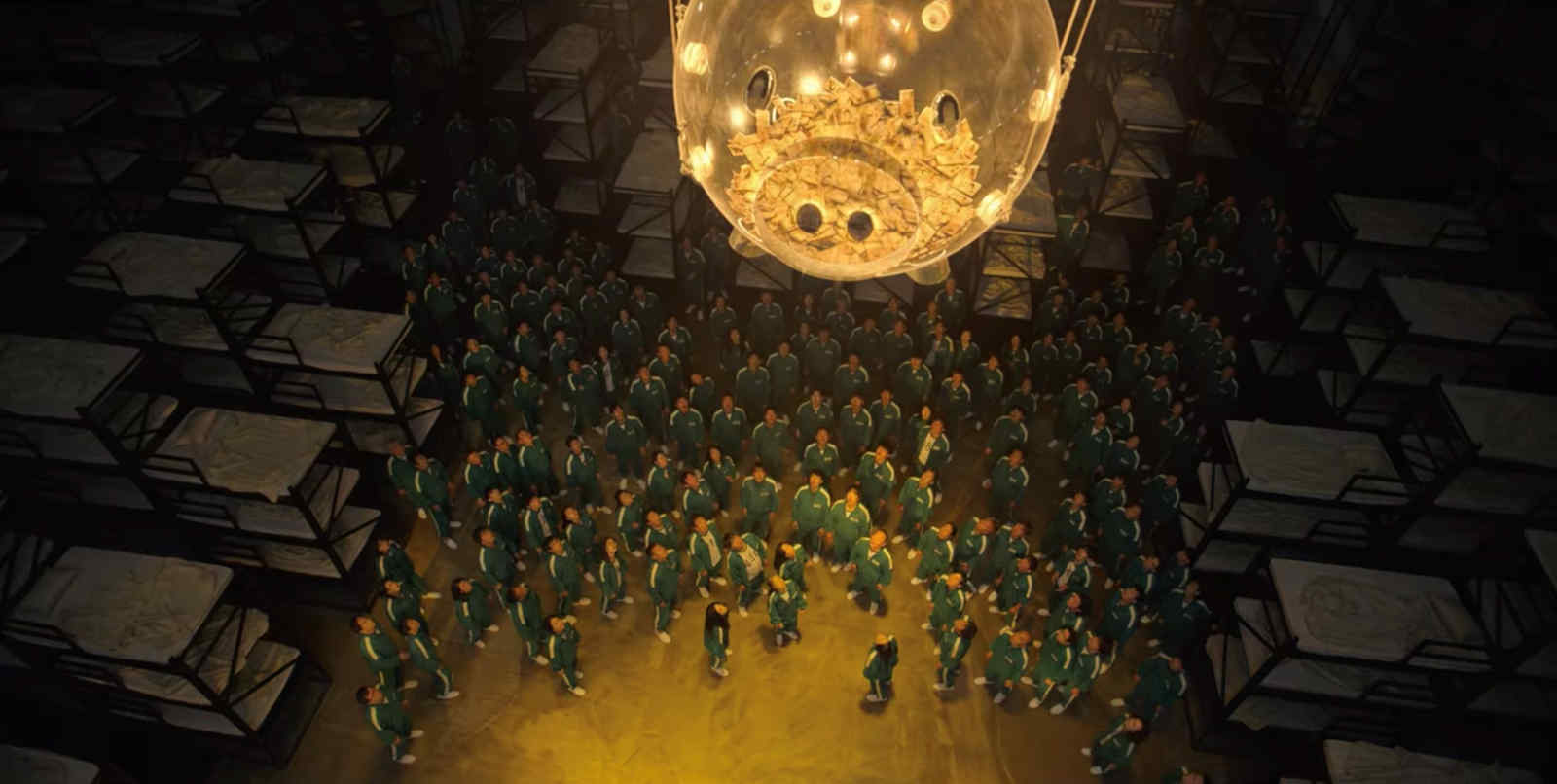 According to Netflix, those taking part will be competing for $4.56 million – the largest prize in TV history. With such a large prize fund on offer, it isn’t going to be easy for the winner – who will be competing against 455 other contestants.

The Biggest Reality-Competition Series Ever

‘As they compete through a series of games inspired by the original show – plus surprising new additions – their strategies, alliances, and character will be put to the test while competitors are eliminated around them,’ reads the Netflix statement. ‘The stakes are high, but in this game, the worst fate is going home empty-handed.’

However, those that do wish to take part need to worry a little less than the characters in the TV show as Netflix reassured audiences that everyone taking part will leave unscathed. The show is due to be filmed in the UK and is thought to be due for release before the 2nd series of the TV show!

When it comes to popular TV shows, films and characters there are often inspiration for spin-off series’, ideas, and games and Squid Game is no exception. There are various online games you can play, slot machines you can enjoy and even fan-written stories with their own storyline ideas. Audiences being inspired by characters they enjoy is nothing new but this might well be a first for Netflix and fans of the TV show will be waiting excitedly to see what the future holds.