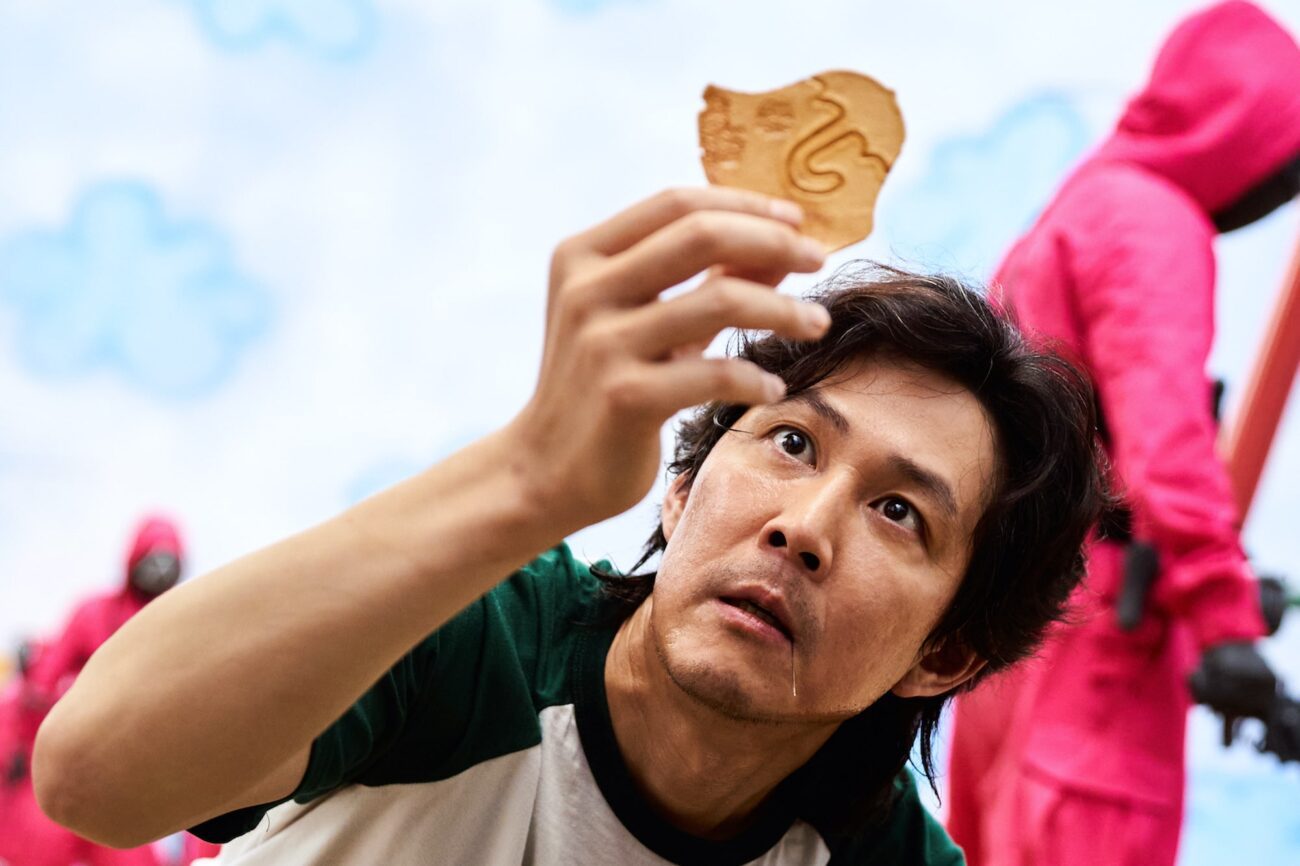 When will we be able to watch ‘Squid Game’ season 2?

Although it was clearly inevitable, let’s still rejoice at the confirmation of Squid Game season 2. Writer & director Hwang Dong-hyuk has confirmed that Netflix’s global hit series will return for another season. The creator of the Korean thriller first confirmed the news in an interview with the Associated Press on Tuesday.

“There’s been so much pressure, so much demand and so much love for a second season,” he said. “So I almost feel like you leave us no choice! But I will say there will indeed be a second season.”

The director said season 2 was still “in the planning process” and kept his statement relatively brief of any details. However, Hwang did reveal that “Gi-Hun will come back, and he will do something for the world.” Check out when we’ll likely be able to watch season 2 of Squid Game.

COMEBACK SQUID: Hwang Dong-hyuk, the director, creator, writer of #SquidGame says the show will be back with more Gi-hun adventures. pic.twitter.com/uqC1DIdZqy

In the video, director Hwang Dong-hyuk states the following:

“So there’s been so much pressure, so much demand and so much love for a second season. So I almost feel like you leave us no choice! But I will say there will indeed be a second season. It’s in my head right now.”

He continued, “I’m in the planning process currently. But I do think it’s too early to say when and how that’s going to happen. So I will promise you this. . . (in English) Gi-Hun will come back, and he will do something for the world.” 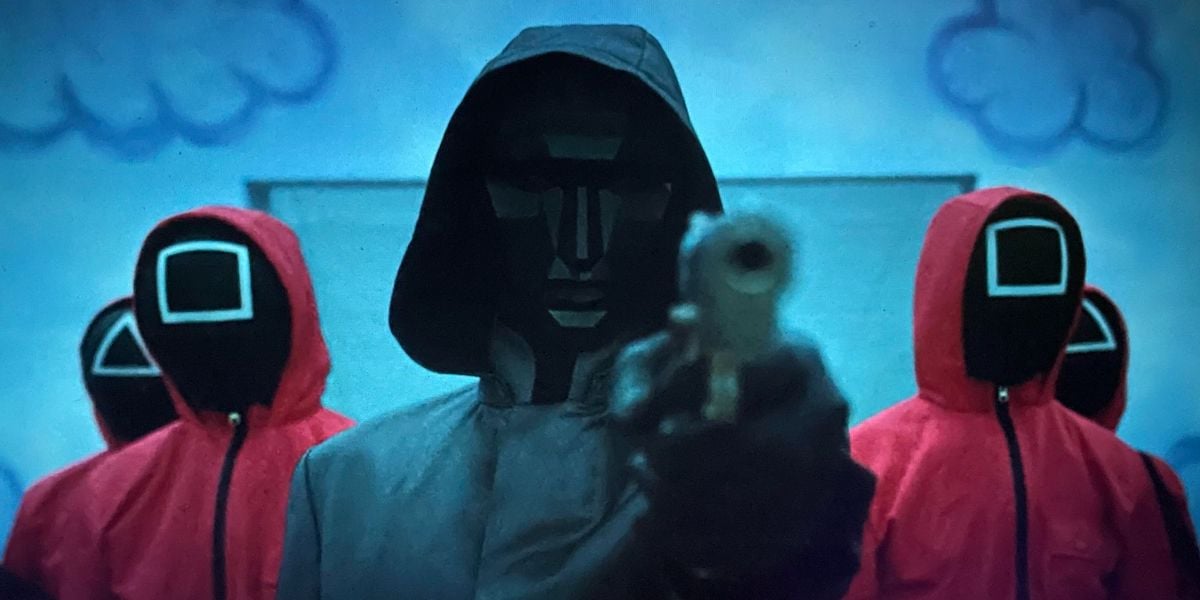 In various interviews, Hwang was continuously asked what his plans were for season 2. While he has until now remained vague on even the possibility of a second season, he’s once shared a possible idea for Squid Game’s return.

Hwang explained, “If I do get to do one — one would be the story of the Frontman [a former cop who now oversees the game]. I think the issue with police officers is not just an issue in Korea. I see it on the global news. This was an issue that I wanted to raise. Maybe in season two, I can talk about this more.”

With season 1 of Squid Game covering the graphic violence & torment of capitalism, we can only imagine the horrors ahead if the director/writer chooses to discuss police corruption & brutality. 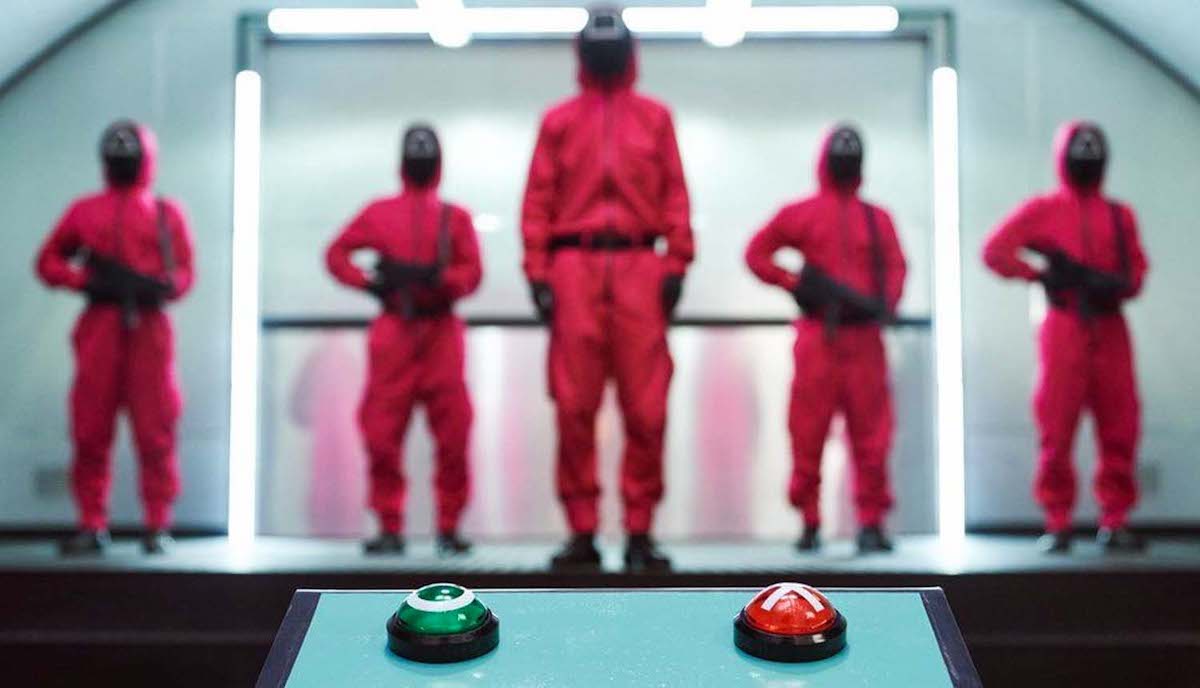 When will season 2 of Squid Game be released?

Considering Hwang shared that the latest developments of season 2 are only planned in his head, we definitely have a long wait ahead. For an estimated timeline, we can only hope for a minimum wait time of one year. It will more likely take Netflix another two years before we see season 2 of Squid Game.

Hwang Dong-hyuk has previously discussed the exhausting process of creating the first season of the hit Netflix show. He revealed in a Variety interview that writing the first season all by himself rightfully took a lot out of him. Hwang has mostly directed movies during his accomplished career, yet Squid Game is the first show he ever created.

It took the showrunner nearly six months to write just the first two episodes of the series. It’s clear that writing & directing Squid Game all by himself proved to be a tremendous challenge. 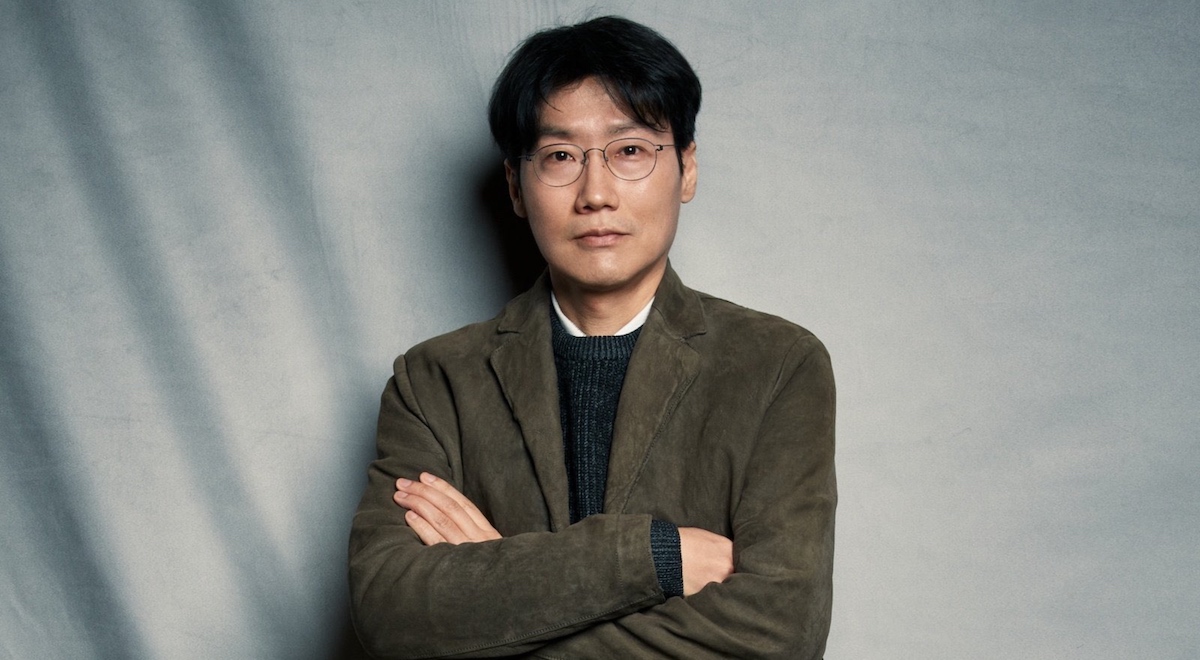 In the same interview, Hwang explained he may return to produce feature films before making a new season of Squid Game. “If I were to do it, I would certainly not do it alone. I’d consider using a writers’ room and would want multiple experienced directors,” said Hwang.

He added, “I don’t have well-developed plans for Squid Game 2. It is quite tiring just thinking about it.” The director is currently working on outlining a film titled KO Club, which is short for “Killing Old Men Club.” The film is said to center on an inter-generational war and perhaps we can expect the same amount of blood as seen in Squid Game.

Are you ready for season 2 of Squid Game? Should the director cover the issue of police corruption & brutality? Let us know your thoughts in the comments below.