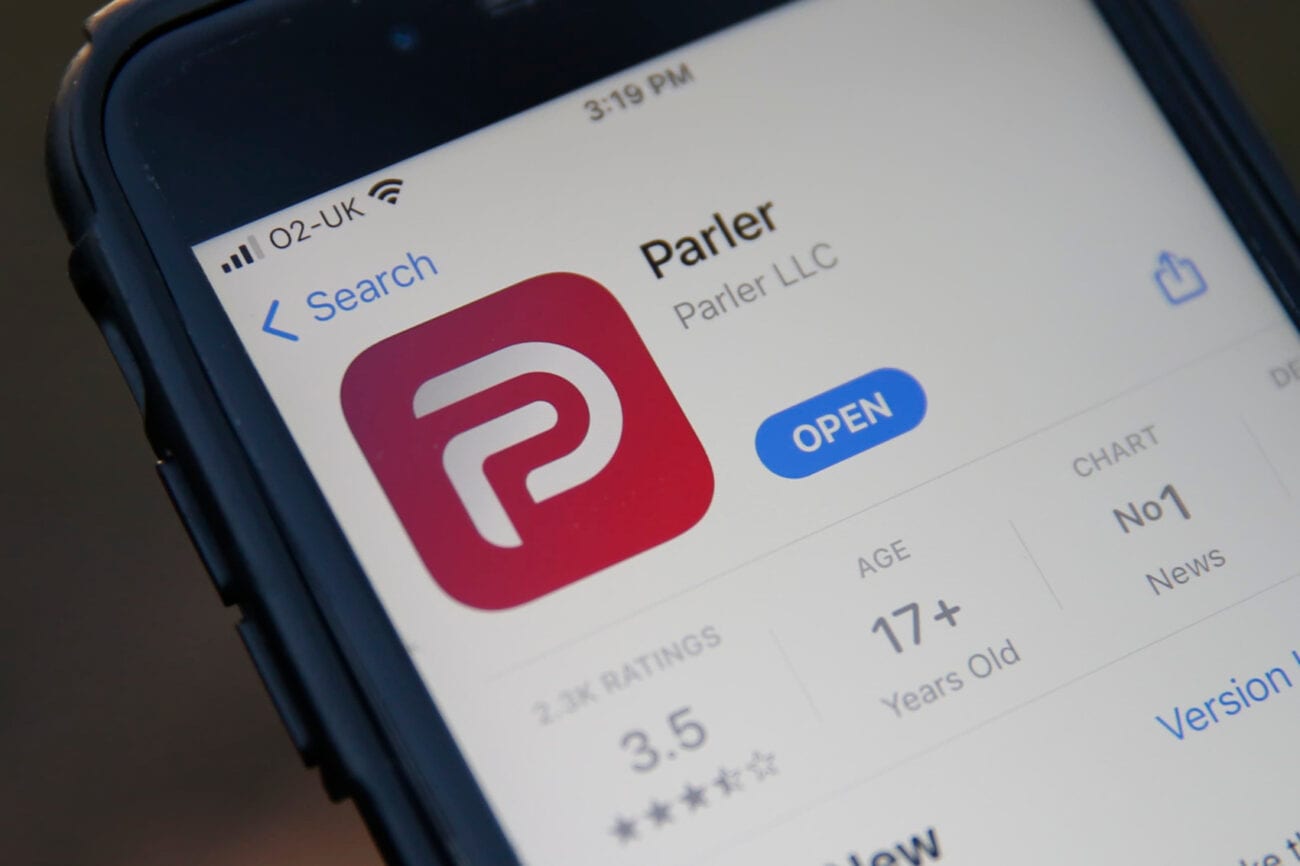 Parler with a twist: What did Apple force the app to change before returning?

We may be months past the 2020 U.S. presidential election, but Trump supporters seem to have one victory coming to them in 2021 with the return of the Parler app. Publications across the board lit up this week when announcements were made signaling the comeback of the right-wing social networking platform.

However, many Parler app fans are wondering if the service’s return to the Apple app store will present Parler in a different incarnation than they were used to. Socials are constantly changing their user guidelines, especially if they make headlines due to the shady activity of their users. The Parler app returned yesterday with a twist, and fans & haters of the platform are wondering how the service will look. 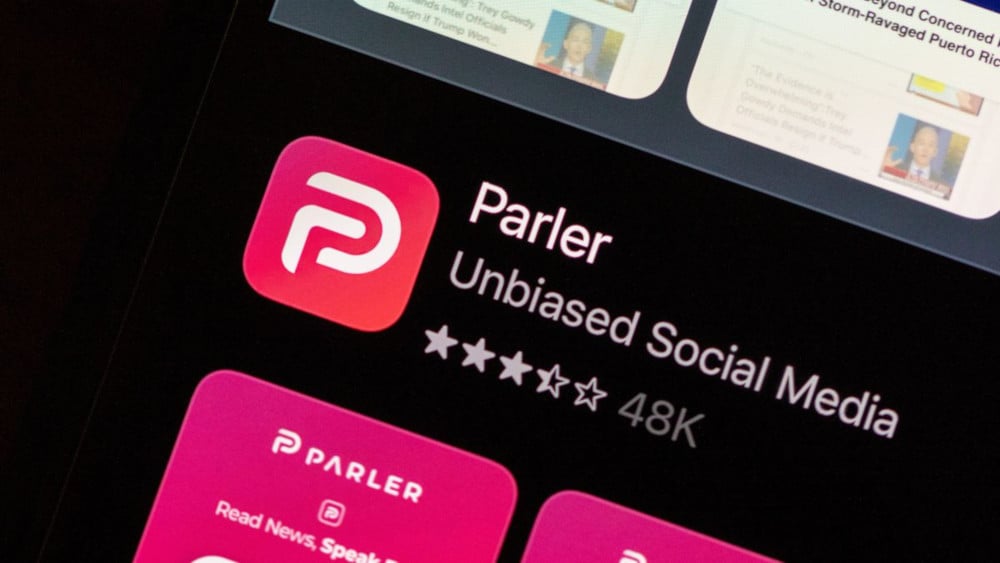 The Verge reported yesterday about the changes coming to the Parler app after its reporters spoke with Parler interim CEO Mark Meckler. Meckler says, after months of talks with Apple, the Parler team has worked hard to address all of Apple’s concerns with the Parler app without compromising its “core mission”.

What is the core mission of the Parler app? It’s hard to say. Parler presents itself as a free-speech alternative app to Twitter or Facebook. Free speech alternative? This description sounds like syntax for something nefarious, considering how you can spout all the profane foolish opinions you want on Twitter or Facebook, as long as your words don’t include hate speech or imply any illegal activity.

However, big brother’s eye is always focused on the internet’s seemingly countless users, and the Parler app seems to provide an option for the concerned. However, the Parler app didn’t have much of a leg to stand on after the January 6th insurrection on the U.S. Capitol. 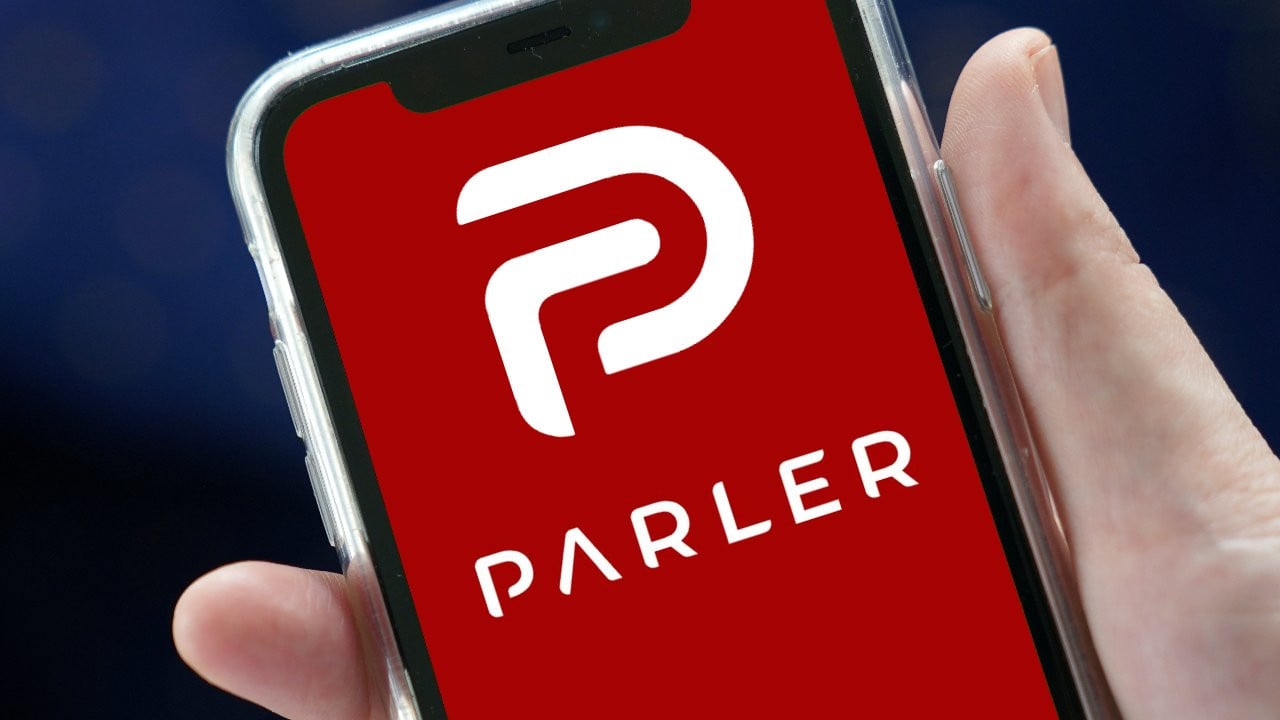 The companies said hateful content & violent threats made on the app encouraging the riot weren’t handled properly; critics of the app could easily argue the app may have done irreparable damage. So how did the Parler app make its way back in the Apple store?

The Parler app tried to re-enter the Apple app store in March, but the platform’s application was denied by the company. At the time, Apple said the Parler still had Nazi imagery, hate symbols, and other highly objectionable content on the platform. So what changes did the Parler app make since March to meet Apple’s approval? 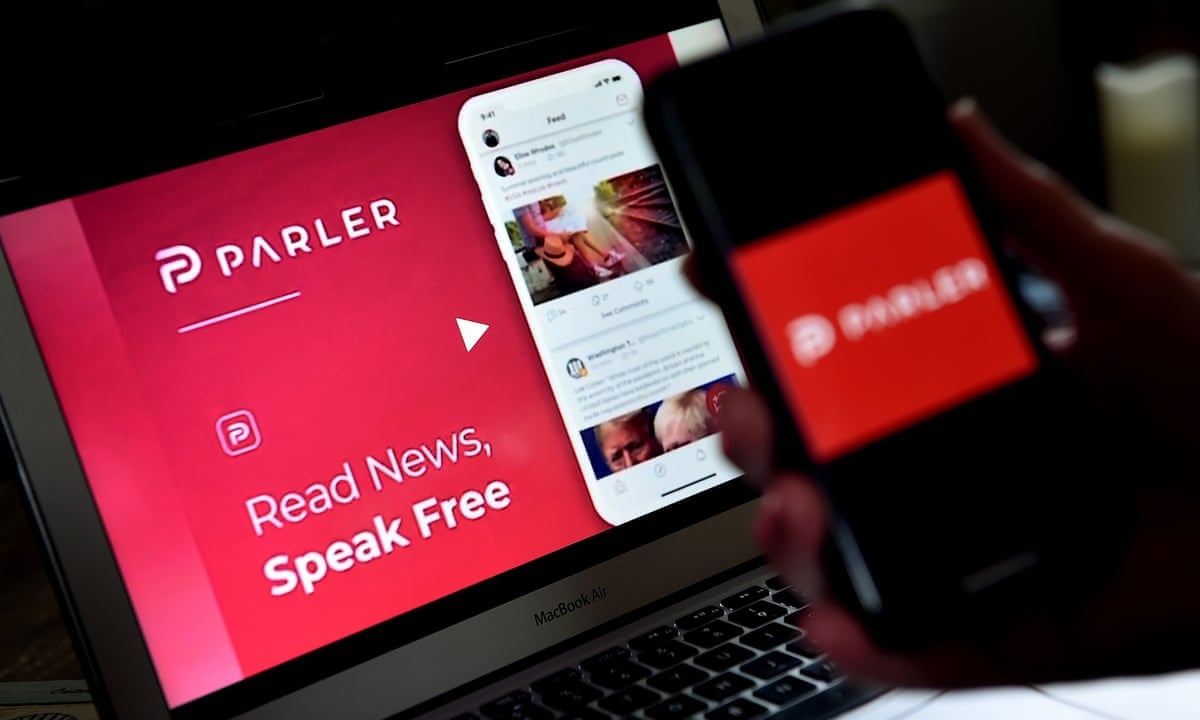 The change made in the Parler app seems to come from its algorithm. Parler is quoted as saying its algorithm can now automatically detect violent or inciting content and can still preserve user privacy while weeding out objectionable content.

Furthermore, Parler maintains such objectionable content has always been against its user guidelines. The Apple store may have Parler back on board, but what do the other heads of tech Mount Rushmore have to say about the app’s alleged advanced algorithm? 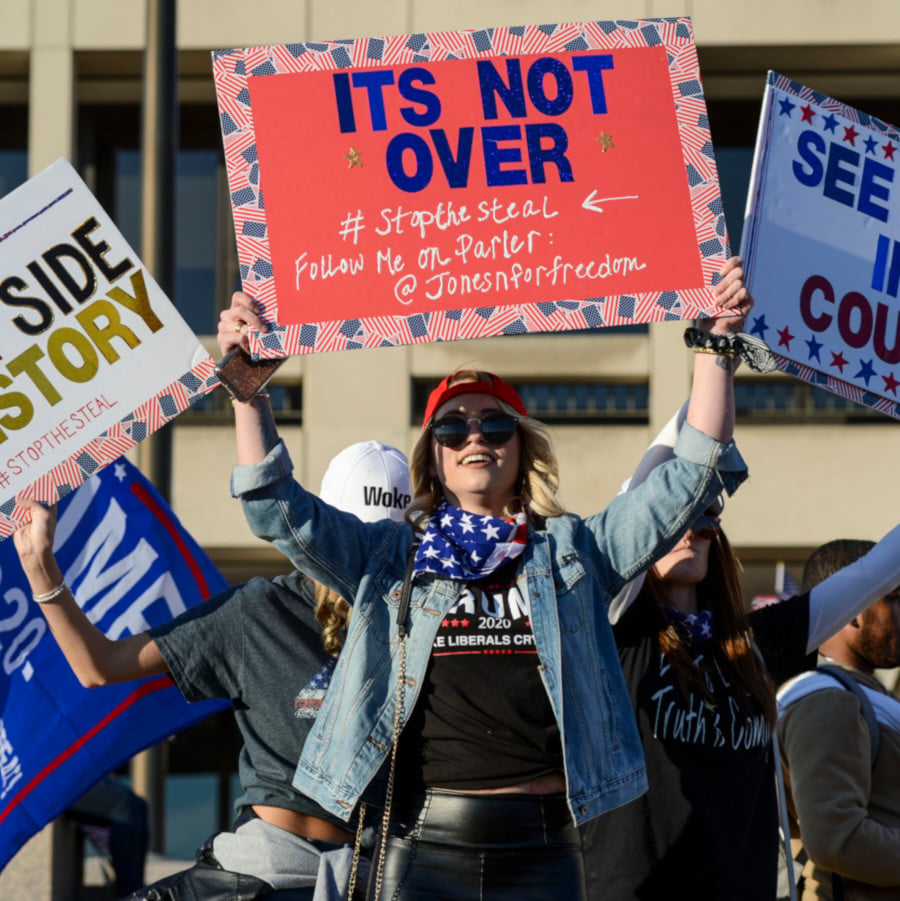 The Google Play Store still has Parler banned. As for Amazon, Parler is suing the massive company, but reports say the suit is not going smoothly in court. The Apple app store may have Parler available, but the store’s version won’t be the only Parler out there.

Meckler noted Apple’s requirements take away content Parler otherwise allows, and the Android & web-based versions of the app will feature this content Apple disallows. Meckler says this new agreement is a win-win for Parler, its users, and free speech.

Do you think Apple is pulling a half-measure or is making a great compromise? Do you say drop this right-wing app for good or “Parler for all”? Let us know in the comments!