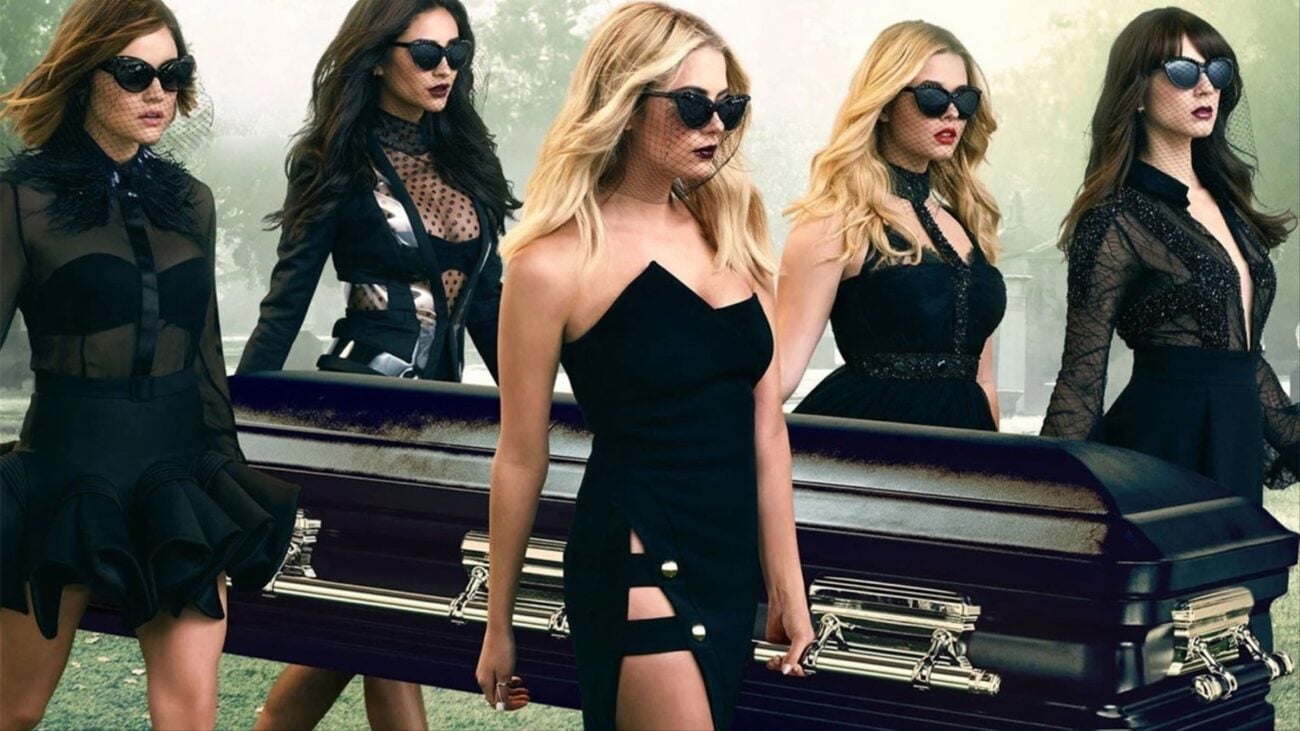 The absurd yet irresistible drama of Pretty Little Liars returns. However, the town has changed and so have our liars. The new HBO Max series Pretty Little Liars: Original Sin will follow two generations of women amidst a mysterious assailant trying to unveil all or their deepest secrets.

Although we would’ve loved to see our original Pretty Little Liars cast return for some more suspenseful fun, they will not be featured in the reboot. Instead, Roberto Aguirre-Sacasa, known for Riverdale and Chilling Adventures of Sabrina, will bring a new twist to the neverending franchise. 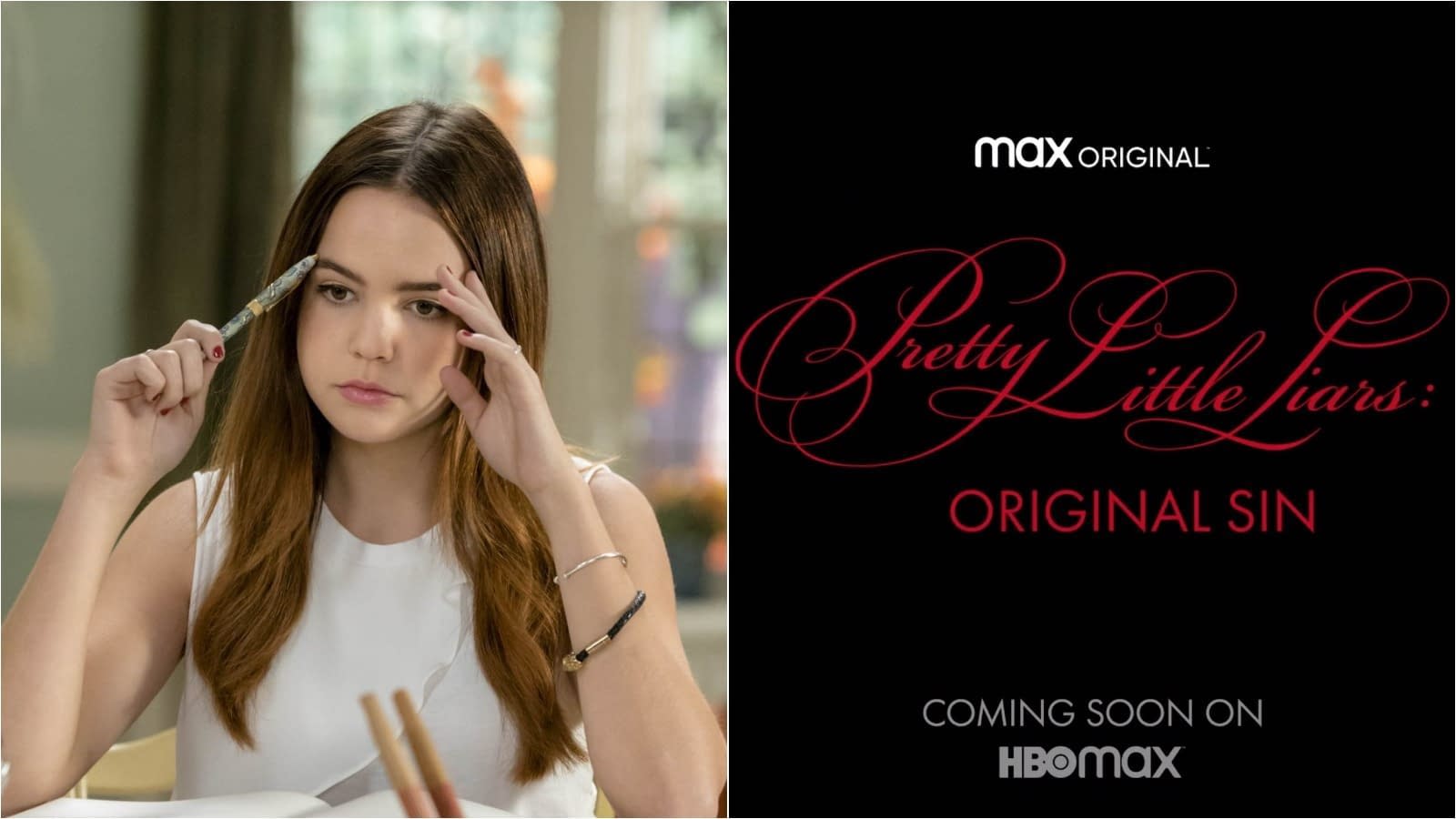 What to expect from Pretty Little Liars: Original Sin

Written by Aguirre-Sacasa & Lindsay Calhoon Bring, the reboot based on the bestselling books by Sara Shepard will feature a new story and a new set of characters. Twenty years ago, a series of tragic events almost ripped the blue-collar town of Millwood apart.

Now, in the present day, a group of disparate teen girls — a brand-new set of Little Liars — find themselves tormented by an unknown Assailant and made to pay for the secret sin their parents committed two decades ago. . . as well as their own.

This dark teen thriller will take viewers to a brand new town within the Pretty Little Liars universe and with a new modern-day generation of Little Liars. Pretty Little Liars: Original Sin has yet to be given a release date but it’s expected to premiere on HBO Max in 2022. 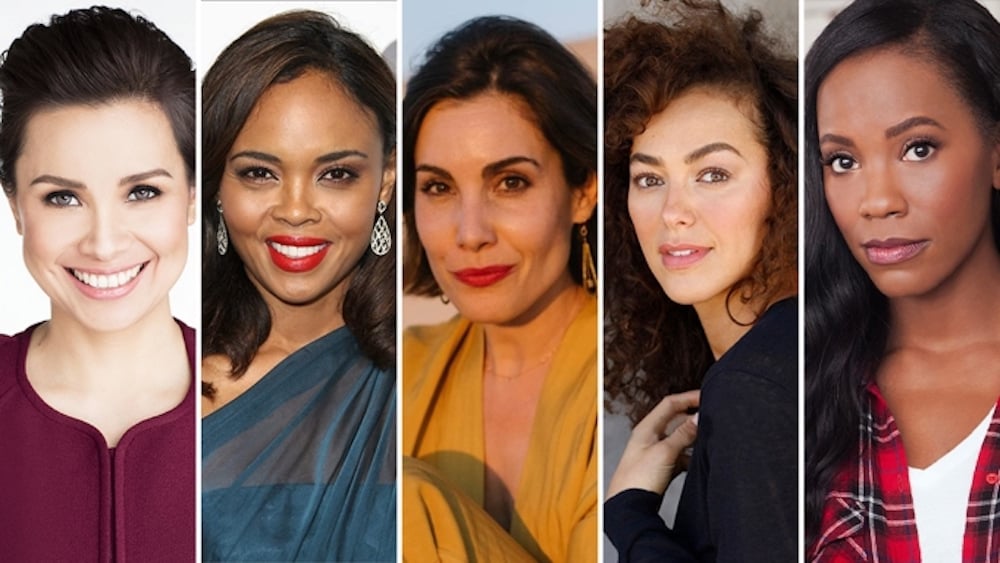 Cast of the upcoming reboot 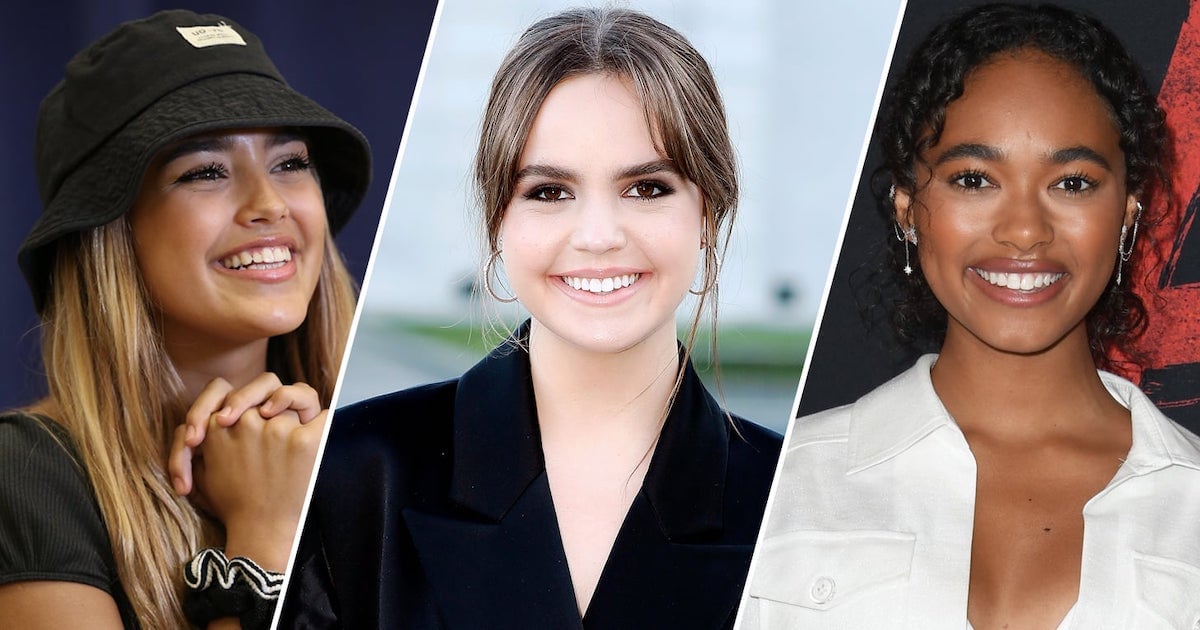 Salonga will play Elodie, Minnie’s (Pyles) mom. A bit overbearing, Elodie works overtime to keep her daughter safe following a trauma that occurred when Minnie was just a little girl.

Leal joins the cast as Sidney, Tabby’s (Kinney) mother and our main Pretty Little Liar matriarch. Sidney is a real estate agent & single mother, doing her best to provide for her daughter, as well as Imogen (Madison).

Pope will appear as Davie, Imogen’s (Madison) mother. Davie & Imogen have always been two against the world. But a chilling reminder from Davie’s dark past upends both of their lives. 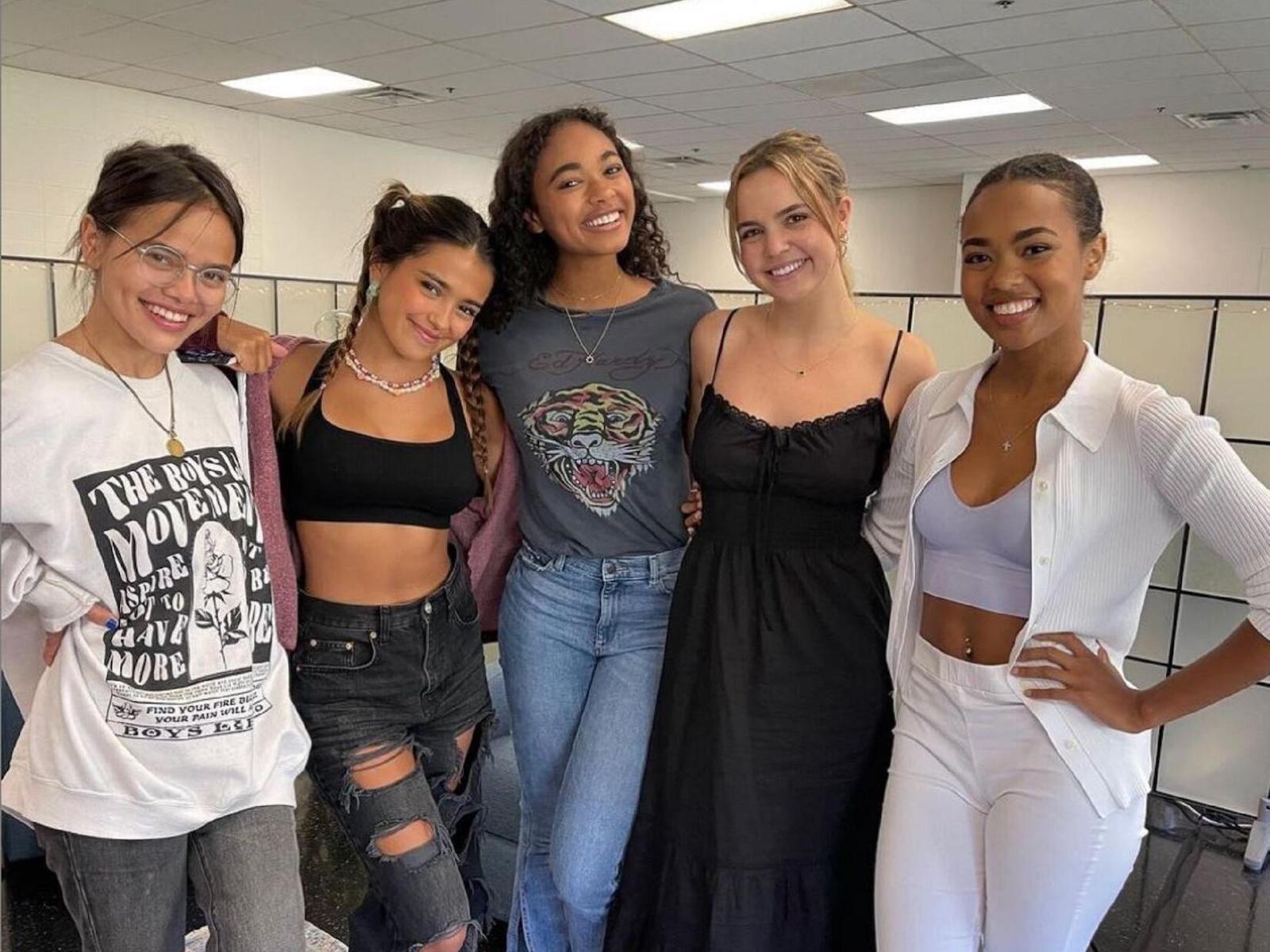 Goode will portray Marjorie, Noa’s (Reficco) mother, a nurse at Millwood General. Though she loves her daughter, Marjorie’s hiding a secret that threatens their relationship.

Lastly, Young will take on Corey, Faran’s (Zaria) mother. Once her marriage to Zeke dissolved, Corey sought greener pastures in Pittsburgh, PA, working as a paralegal, though she tells everyone she’s a lawyer. 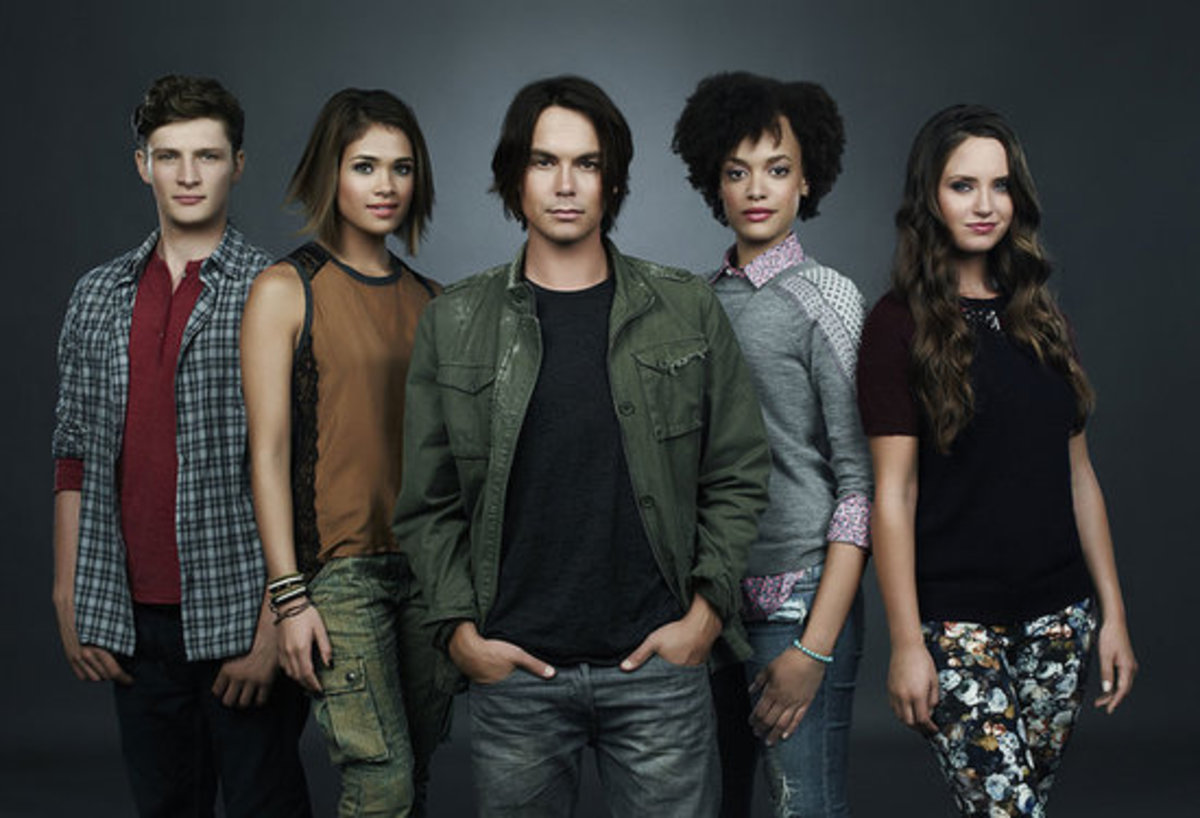 Pretty Little Liars, which ended its original run in 2017 after seven seasons and over 150 episodes, spurred two spinoffs, Pretty Little Liars: The Perfectionists and Ravenswood. Both were canceled after one season.

Ravenswood aired on ABC Family from October 22nd, 2013 until February 4th, 2014. This was the first spin-off series of Pretty Little Liars and takes place during the events of the original series’ fourth season.

Set in the fictional town of Ravenswood, Pennsylvania, the series follows five strangers whose lives become tangled by a dangerous curse that has plagued their town for generations. They have to dig into the town’s dark past to solve the mysterious curse. Sadly, the series was canceled due to low ratings after just one season. 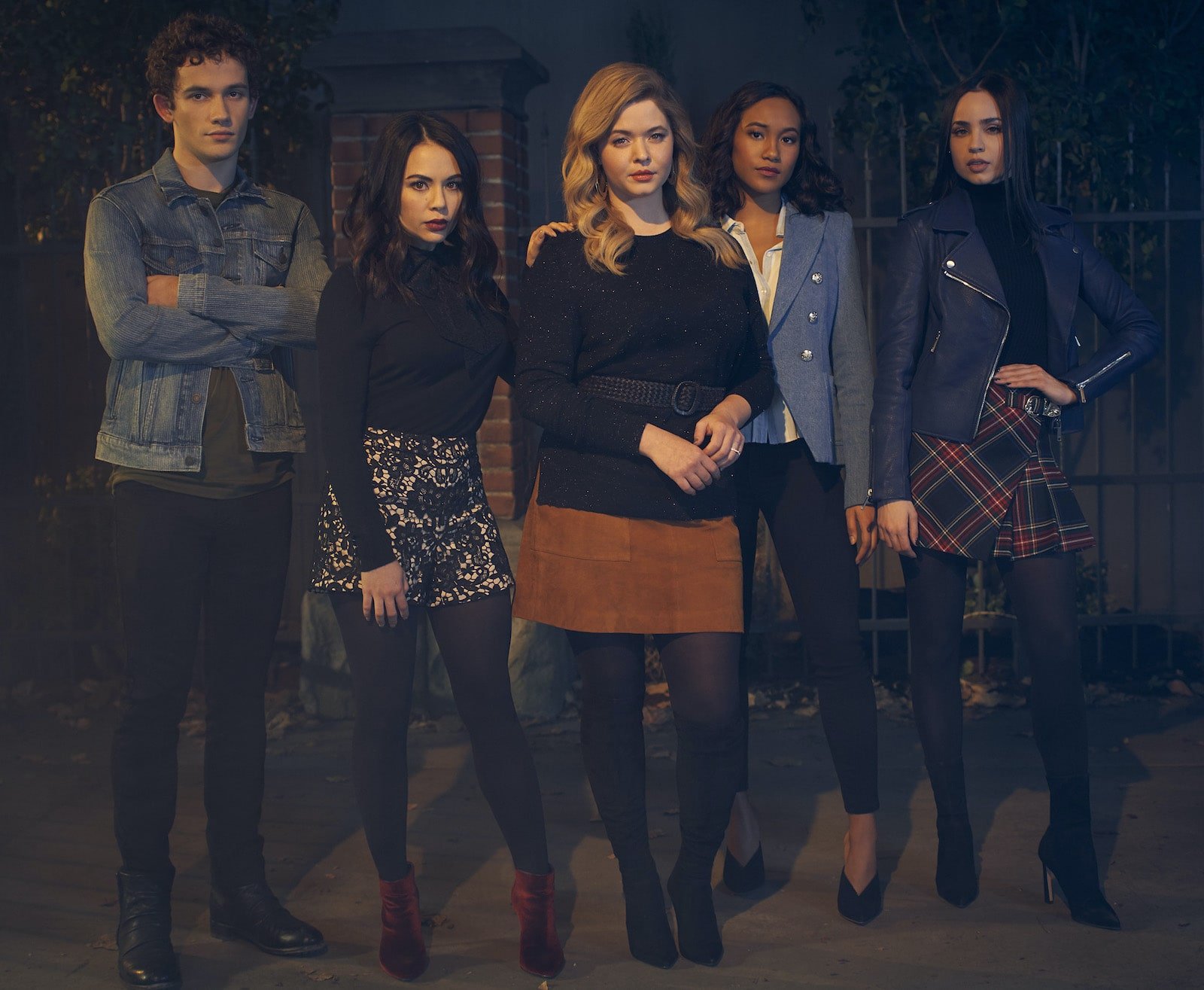 Meanwhile, Pretty Little Liars: The Perfectionists first premiered on Freeform in March 2019 and was canceled only two months later. The show is a sequel to Pretty Little Liars and loosely based on the novel The Perfectionists by Sara Shepard. The plot focuses on prestigious college students in Beacon Heights, Washington, who each become involved in a shocking murder.

Will you be watching Pretty Little Liars: Original Sin? Or have there already been enough spin-offs? Let us know in the comments below!