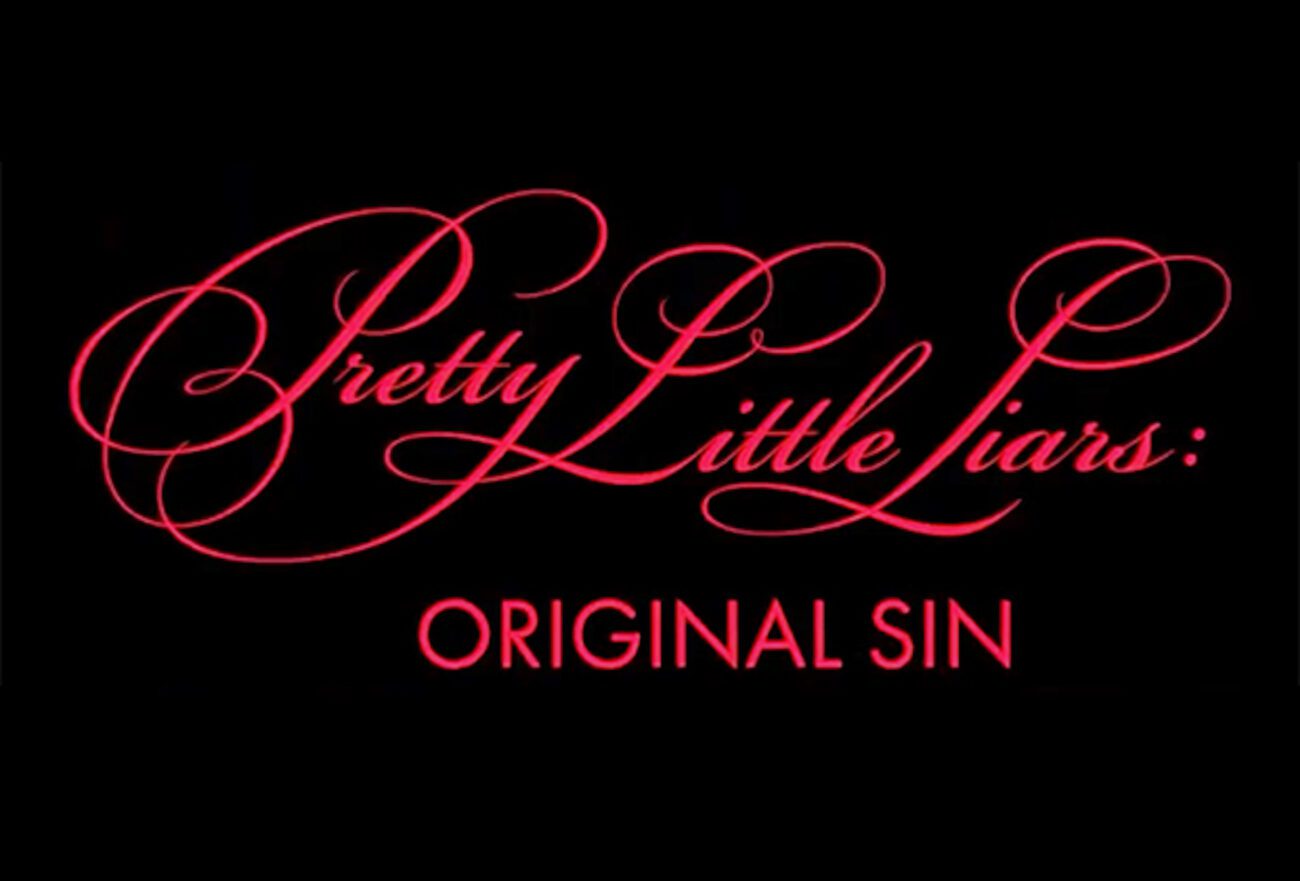 Back in September 2020, we got our first taste of what was to come with this new dramatic series with a super short teaser trailer. The message in the teaser is simple enough: “It’s not what you think b****es, — A”. Based on that note alone, there’s so much to look forward to! 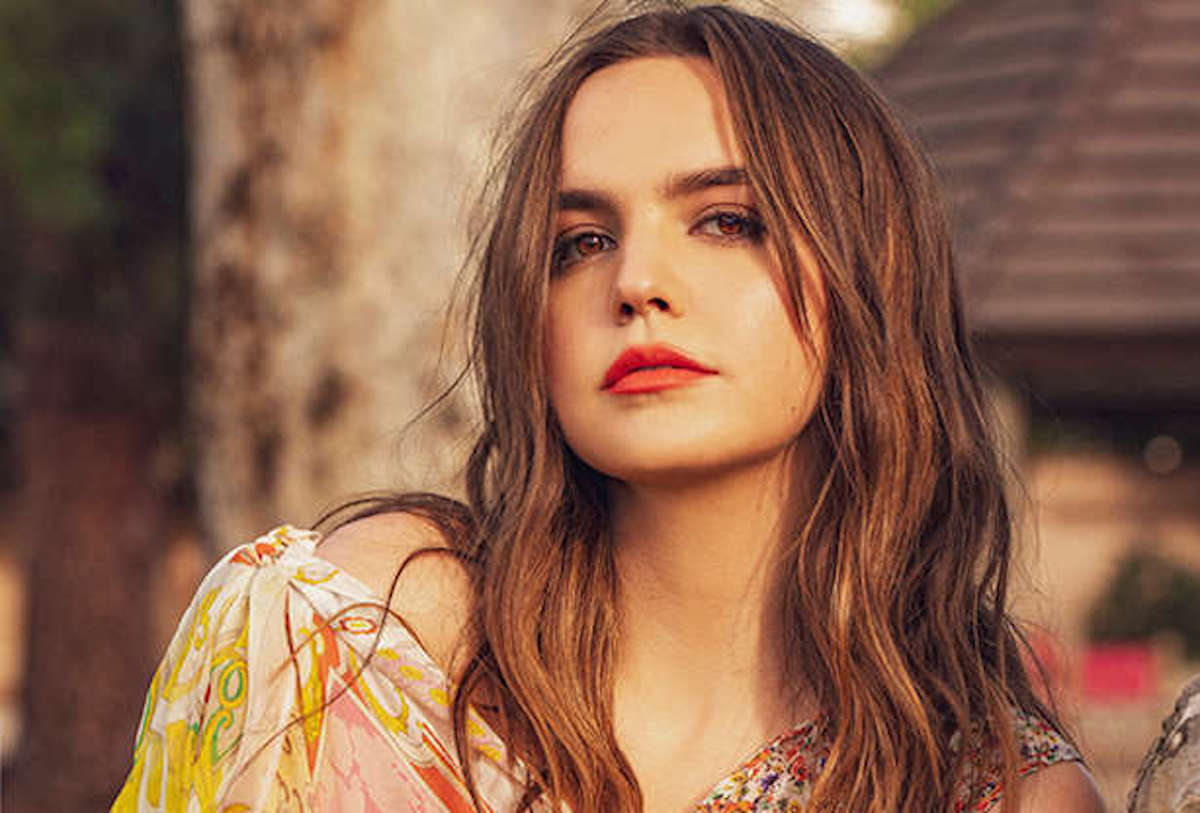 It seems the plot of Pretty Little Liars: Original Sin is going to emulate a lot of what the original series was about. A group of teenage girls will be stalked & harassed by an anonymous individual who has it out for them. Unfortunately, this group of teenage girls is also paying for the crimes of their parents from two decades ago.

Whatever their parents did twenty years in history is haunting them along with their own modern-day secrets. The unknown assailant tormenting them has a list of things to be upset about and they know coming after the new generation of little liars will be the best revenge. 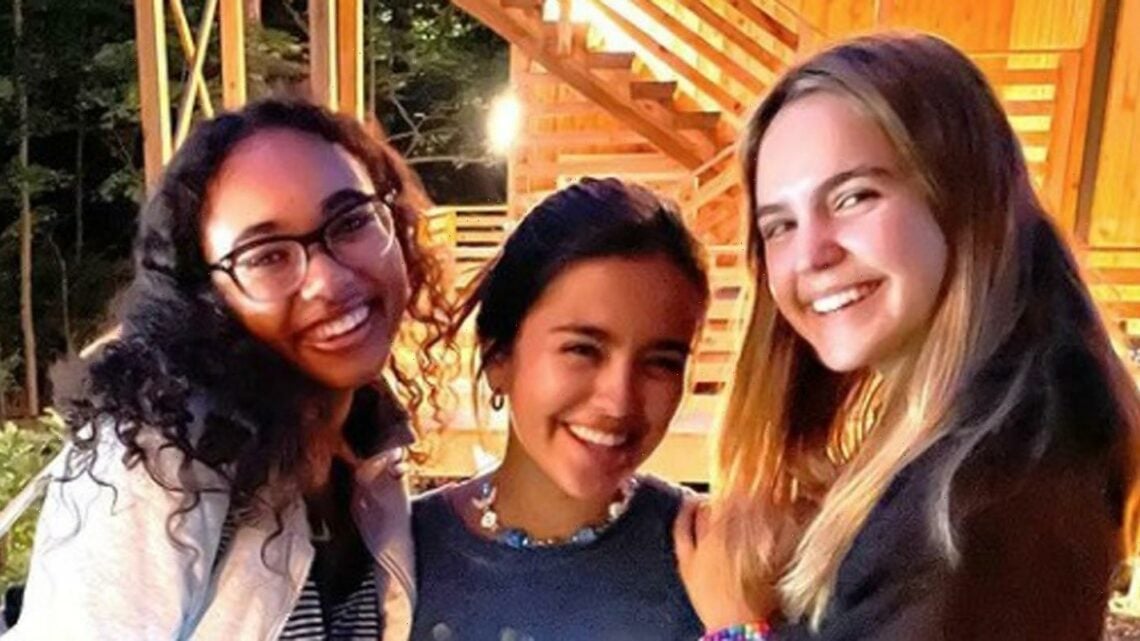 The character of Tabby will be played by a young actress named Chandler Kinney who you’ll most likely recognize from her time starting in Lethal Weapon & Zombies 2. Tabby has plans to be a successful director with her horror movie obsession guiding the way. She’s also got a major secret she’s harboring. Noa will be played by Maia Reficco, a talented actress who’s practiced her acting skills on stage in Broadway.

Noa is a troubled teen who spent her summer in juvenile detention but is doing her best to turn her life around on the track team. Imogen will be played by Bailee Madison, an actress you might recognize from The Fosters, Good Witch, and A Week Away. Instead of focusing on four main characters like the original series, this show will only focus on three main characters as they try to fight back against their haunting stalker. 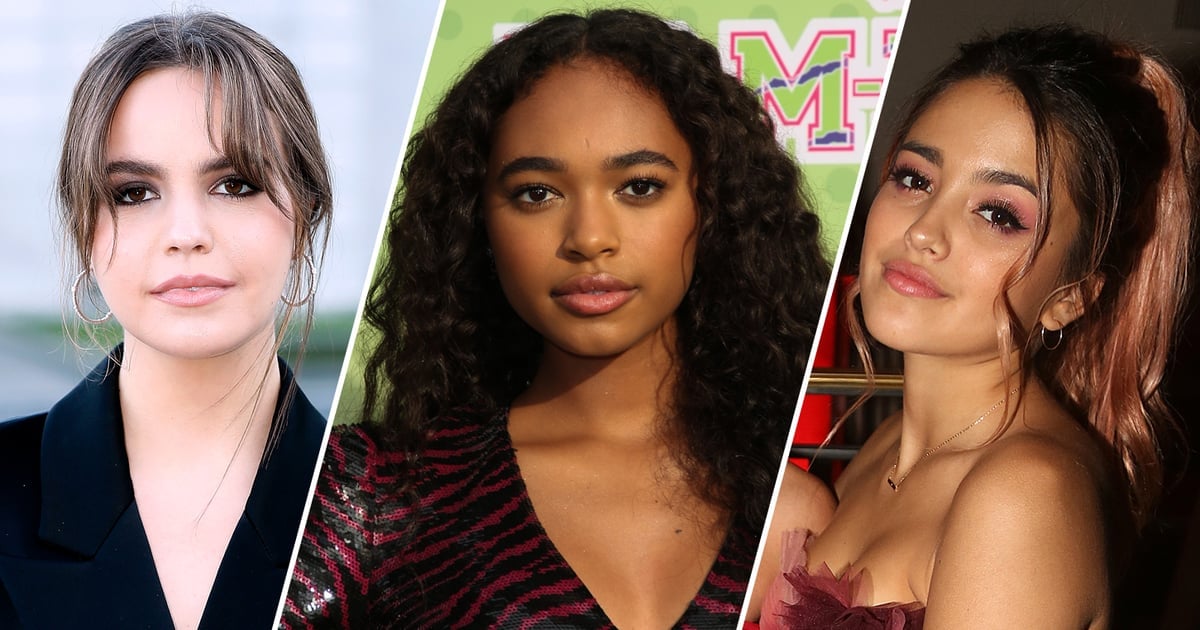 Where & when can you watch it?

Pretty Little Liars: Original Sin will be available for streaming exclusively on HBO Max. Although it was easy to watch the original show on Netflix in the past, that simply won’t be the case for the new series. HBO Max is known to be incredibly exclusive with other high profile shows like Euphoria, the Gossip Girl reboot, Selena + Chef, and more. Who would want to miss out on these shows?

An official release date for Pretty Little Liars: Original Sin hasn’t been announced just yet but production will begin this summer in New York City. Hopefully, it doesn’t take too long for them to film & edit together the first season. 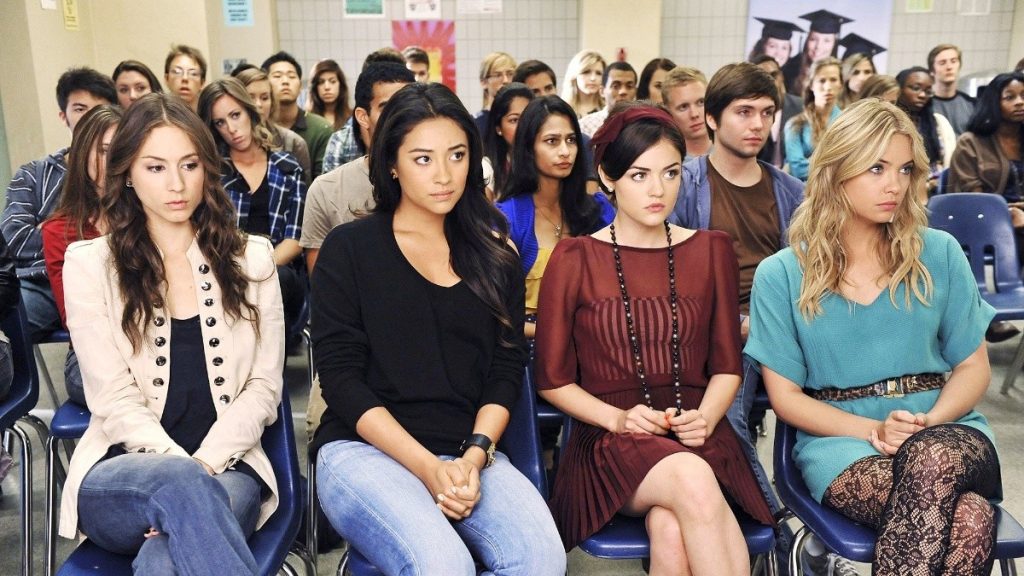 Will the cast of the original Pretty Little Liars series be making cameos in the new show? Everyone’s curious to know if we’ll be seeing more Spencer, Hannah, Aria, Emily, and Alison. The original little liars were played by Troian Bellisario, Ashley Benson, Lucy Hale, Shay Mitchell, and Sasha Pieterse.

It just wouldn’t feel right if they didn’t make at least one or two appearances throughout the first season of the new show! According to Daily Pop, Mitchell responded to talks of the new series saying “Never say never” in terms of her possible participation.