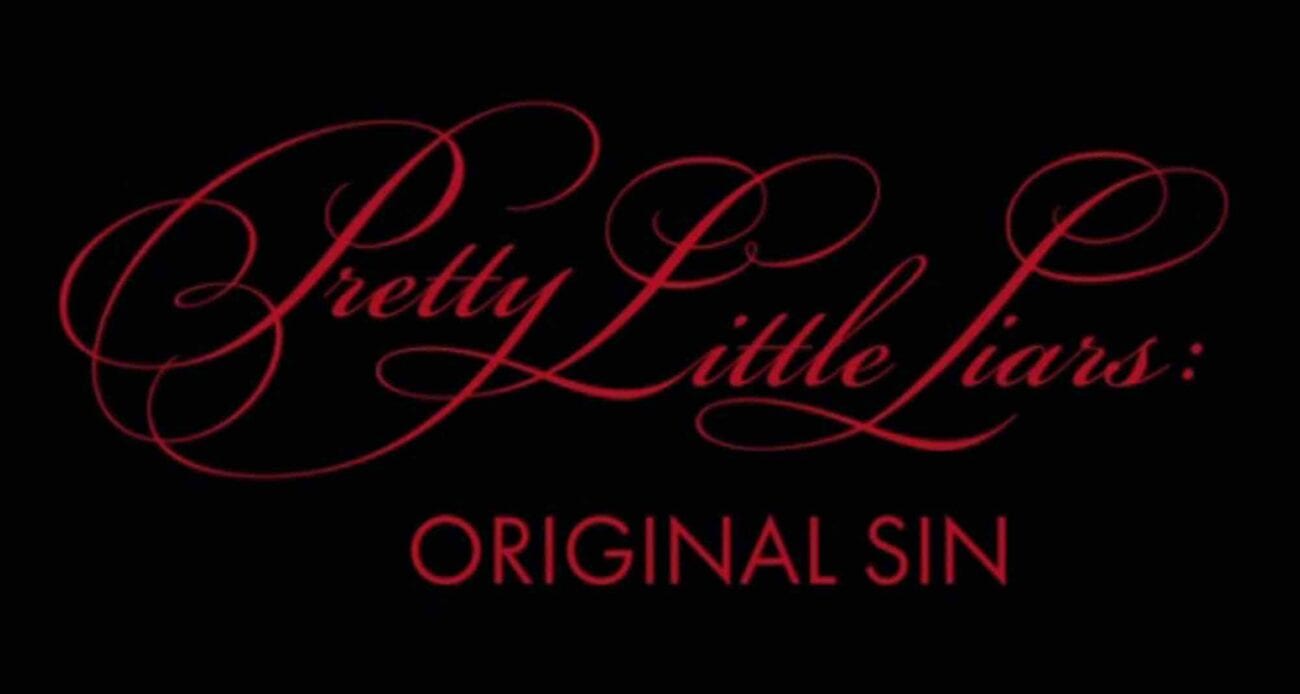 Who is the new A? Meet the cast of the ‘Pretty Little Liars’ reboot

Pretty Little Liars is coming back to television in an upcoming reboot. The original series ran on Freeform from 2010 to 2017, following a group of girls whose friendship falls apart after their friend, Alison, goes missing. A year later, the friends are reunited when a mysterious person known as “A” threatens & tortures them with the knowledge of lies told before & after Alison’s death.

The series has a lot of twists & turns, mainly in learning who the mysterious “A” is. Of course, everything has to have a reboot. So is it really a surprise that HBO Max is rebooting Pretty Little Liars? We don’t think so. Everything keeps going on & on. If Spider-Man can be rebooted like a million times, then, naturally, the same can happen with Pretty Little Liars.

So what do we know about the reboot of the series? Do we know who is the A in the upcoming project? Well, no, because that’s the mystery of the original series. Duh. With this in mind, let’s take a look at what we know so far about the Pretty Little Liars reboot, shall we? To be fair, Pretty Little Liars is not having a reboot so much as a spinoff. Not surprising. The show has been spun off many times. Though, honestly, both series never lasted too long. There was the more supernaturally inclined drama, which was Ravenswood. Then there was the sequel series, Pretty Little Liars: The Perfectionists, which was pretty solid but quickly cancelled.

Can Pretty Little Liars: Original Sin break the streak? According to Variety, the story is as follows: “Twenty years ago, a series of tragic events almost ripped the blue-collar town of Millwood apart. Now, in the present day, a group of disparate teen girls — a brand-new set of Little Liars — find themselves tormented by an unknown Assailant and made to pay for the secret sin their parents committed two decades ago, as well as their own.”

Pretty Little Liars: Original Sin comes from Roberto Aguirre-Sacasa (Riverdale, The Chilling Adventures of Sabrina) and Lindsay Calhoon Bring (Frequency, The Chilling Adventures Of Sabrina). Rather than air on Freeform, the series will air on HBO Max, which will help beef up its teen content between that and Gossip Girl. Now it will be less “who is A” and more “who is Assailant”. 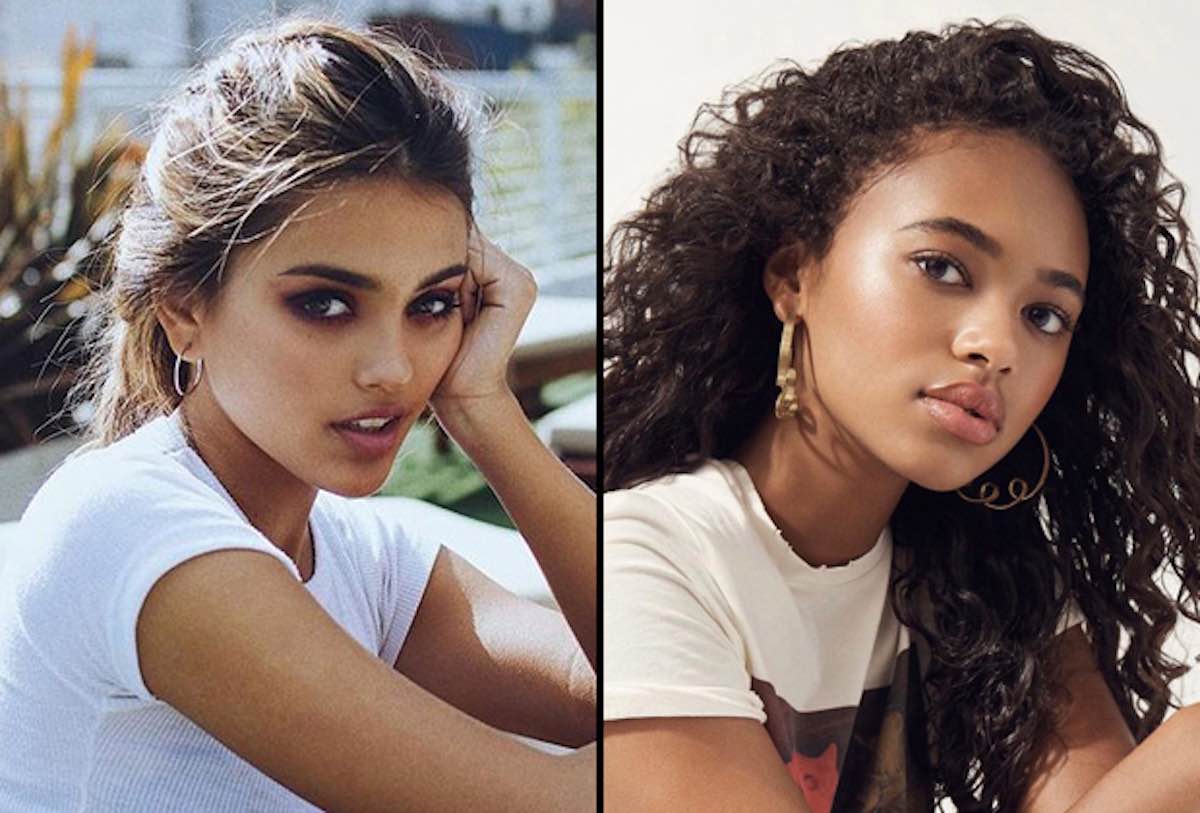 According to Variety, their characters are described as follows: “Kinney will play Tabby, an aspiring director, and horror movie buff. Like the other Little Liars, Tabby’s hiding a secret. Reficco will play Noa, a striving, sardonic track star who’s working hard to get her life back to normal after a summer spent in juvenile detention.” So it looks like these two characters will have a lot on their plate.

Honestly, Pretty Little Liars: Original Sin sort of sounds like a mix between A Nightmare on Elm Street (with the parents having secrets and revenge on the children) and, like, the Scream television series. Either way, we’re excited to see where the series is going to go from here!