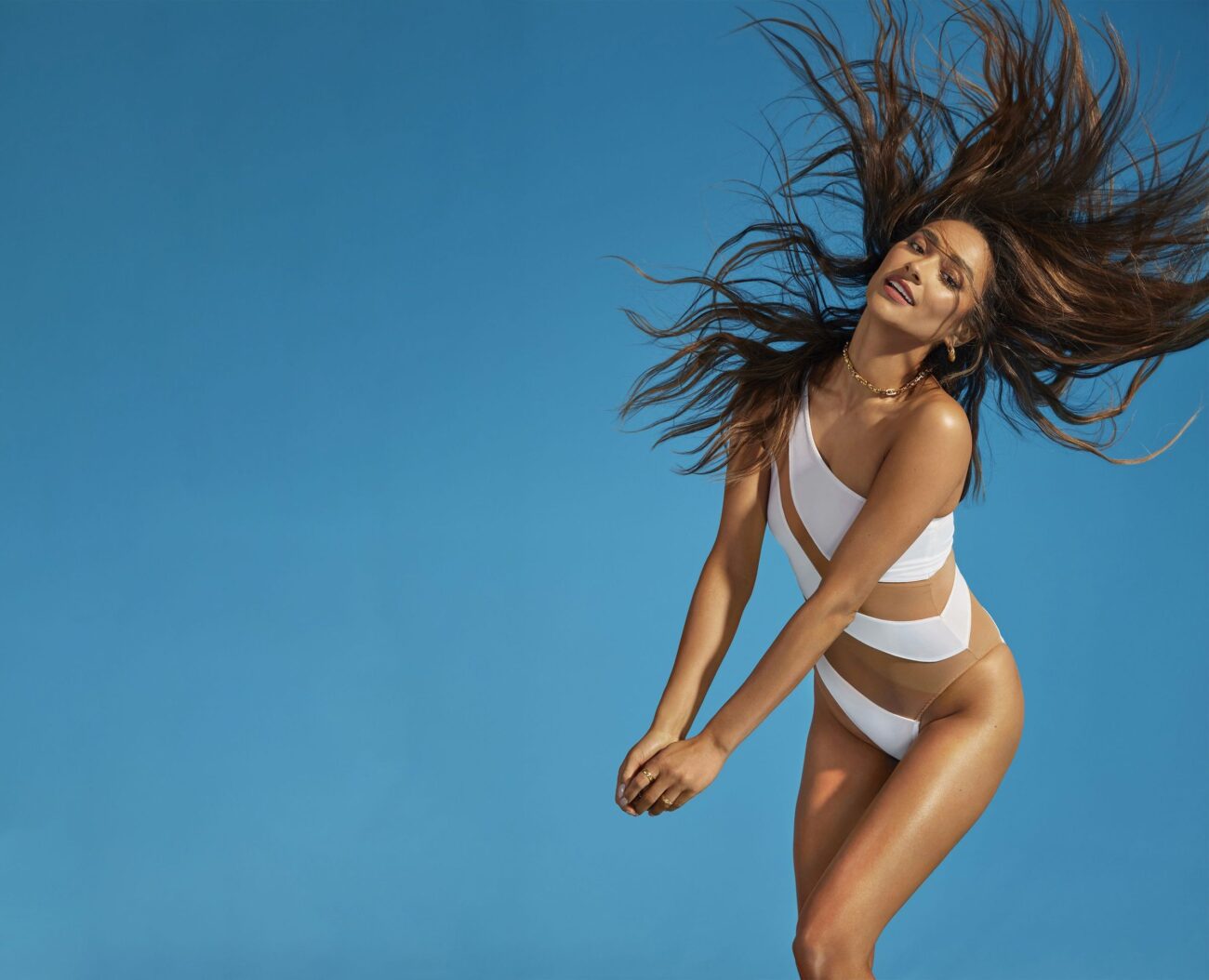 Actor Shay Mitchell’s current net worth is estimated to be between $6 & $8 million. The actor’s full name is Shannon Mitchell, but she goes by Shay Mitchell professionally. Her breakthrough role was playing Emily Fields, one of the main characters on the hit show Pretty Little Liars.

Since Pretty Little Liars ended in 2017, Mitchell has gone on to appear in other television series. She’s also had a few film roles, but is most known for her work on television. She currently stars in the Hulu series Dollface. 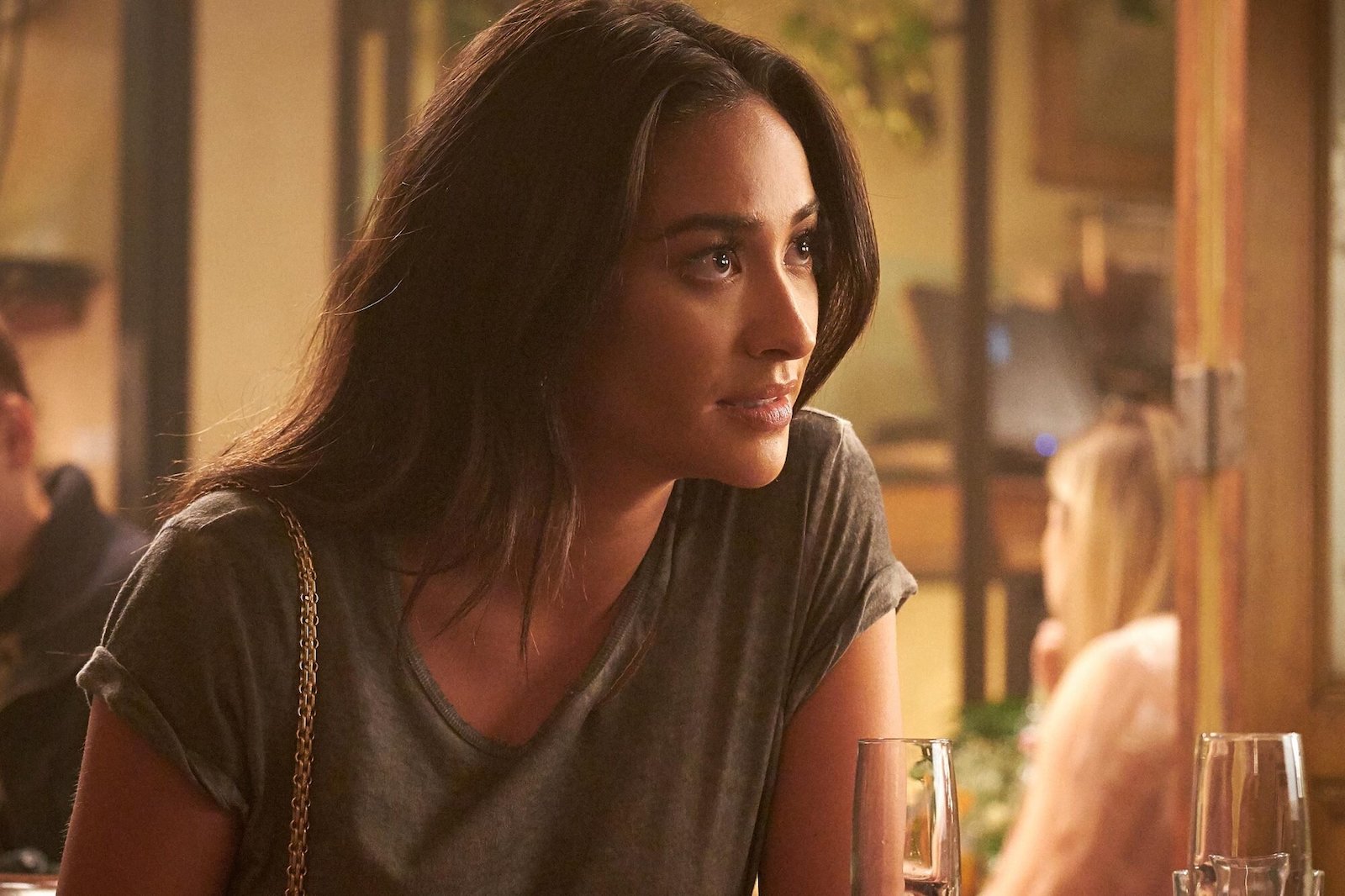 If her most recent high-profile purchase is any indication, her net worth is quite high. Mitchell reportedly purchased a home in Hidden Hills for $7.2 million. The home supposedly has five bedrooms and seven bathrooms. With her family and her wealth expanding, it seems her living space is too.

Two years ago, Mitchell welcomed her first child. She shares her daughter Atlas with partner Matte Babel, who is also an actor from Canada like Mitchell. Mitchell is known mostly for her work as an actor, for her lifestyle brand and YouTube channel, and for her looks, which have gotten her multiple magazine spreads. She was named Maxim’s Sexiest Woman Alive in 2014. 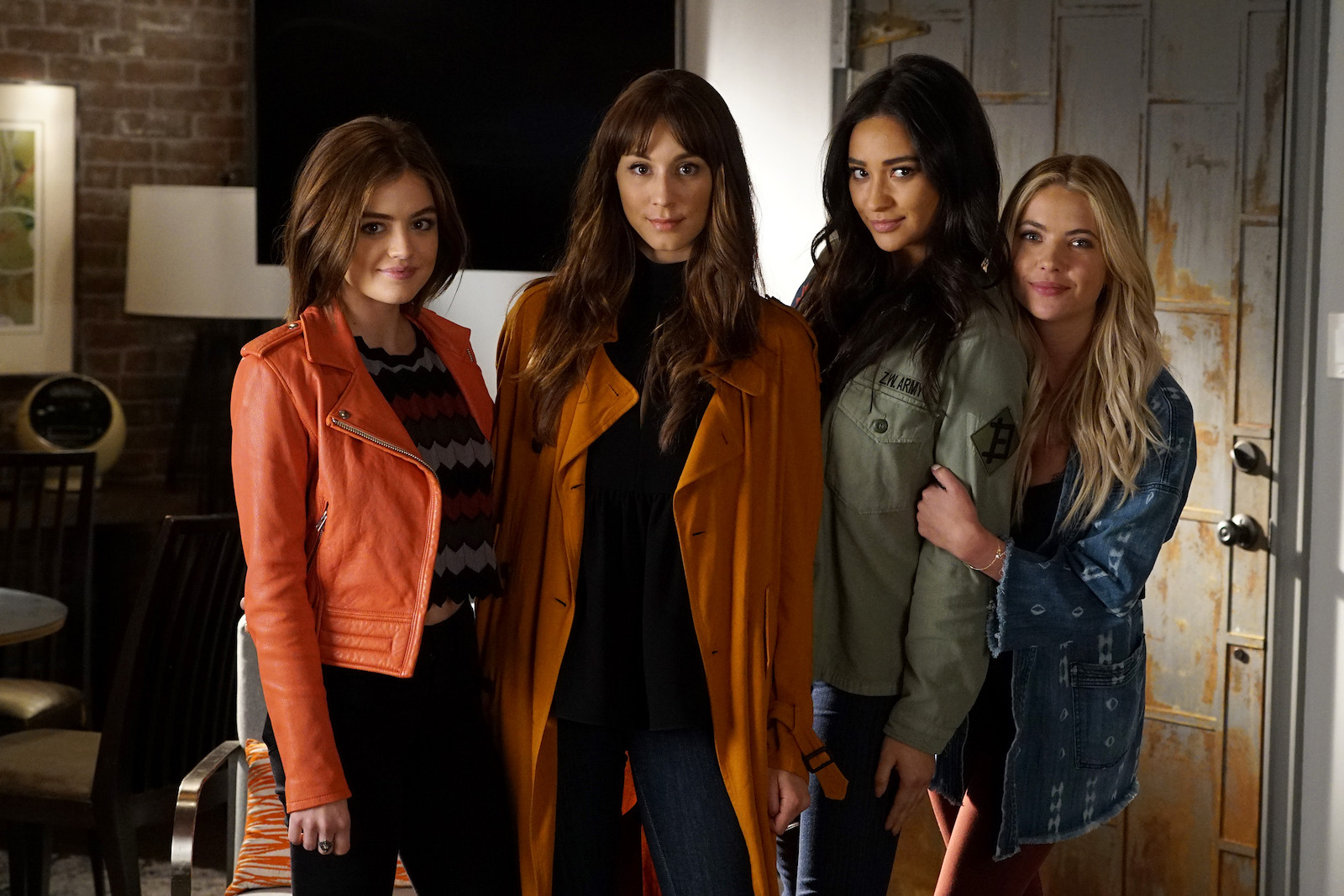 Work as an actor

Freeform, the television network formerly known as ABC Family, started work on adapting the Pretty Little Liars book series. The series follows four teenage girls in the aftermath of their friend’s disappearance, as they are stalked by a sinister anonymous figure known as “A”.

Mitchell reportedly first auditioned to play Spencer, but the role went to Troian Bellisario, and she was cast as Emily Fields. Pretty Little Liars remains one of the network’s biggest hits, and the main cast became well-known quickly. Since the series ended, there have been two spin-off series hoping to build on the success of the original. Mitchell hasn’t appeared on either spin-off. 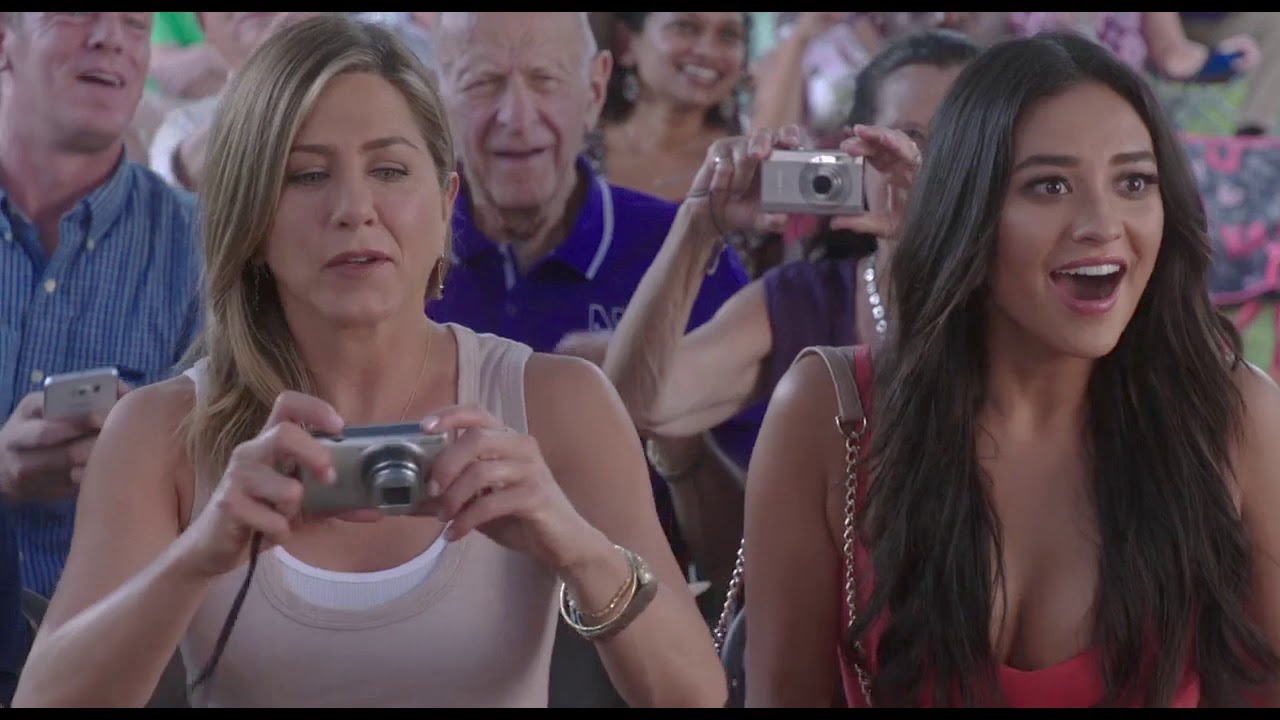 In 2018, she played Peach Sallinger in season 1 of You, which debuted on Lifetime and found a larger following in its second season on Netflix. Unfortunately, her character didn’t make it out alive in the first season, but her performance was well-received by critics and audiences.

In 2019, Mitchell got a leading role opposite Kat Dennings in the Hulu original series Dollface. Both the show and Mitchell’s performance have gotten positive feedback from critics and audiences. 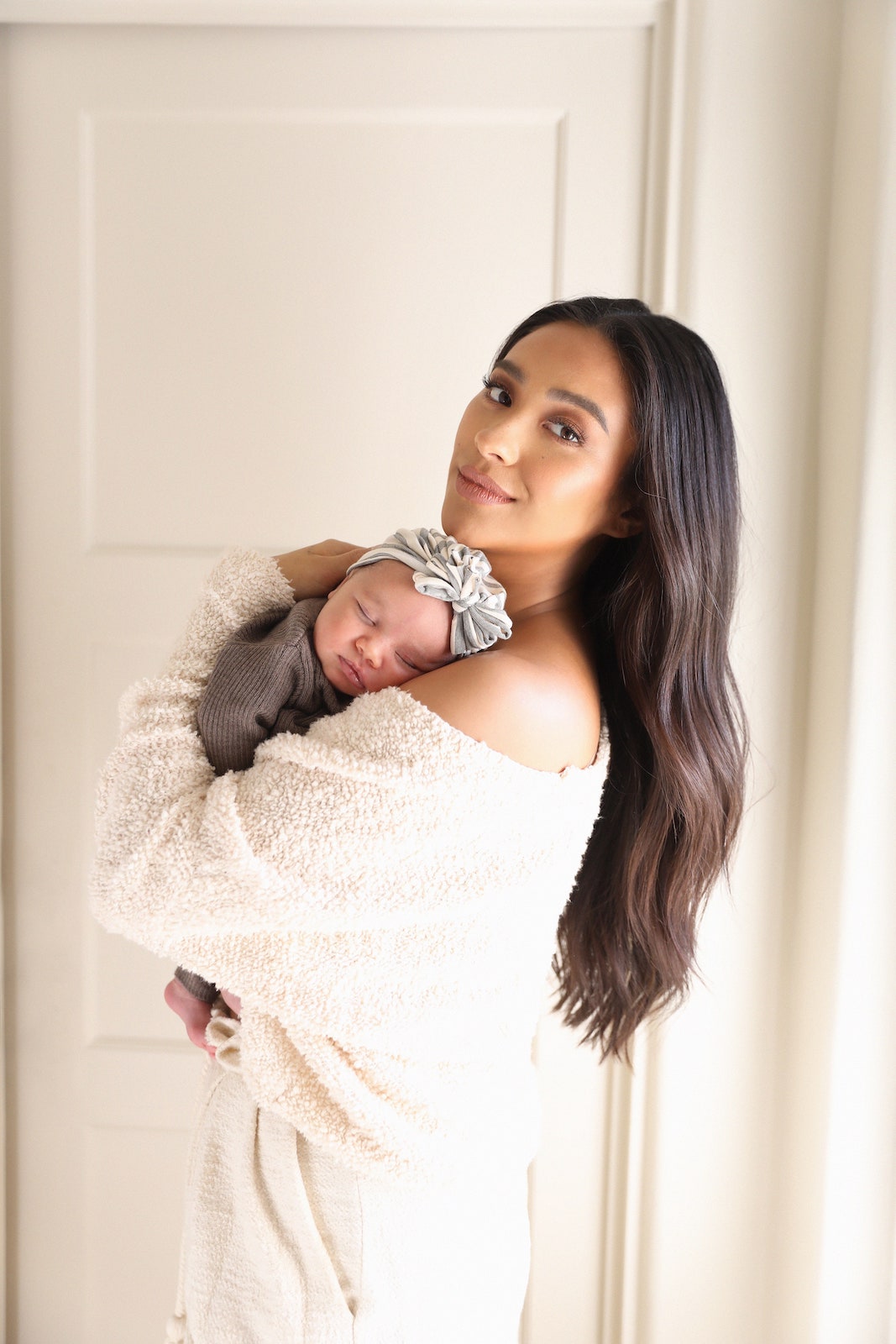 Mitchell became a spokesperson for Pantene shampoo in 2011. She also launched her YouTube channel where she put out lifestyle videos. In 2018, she started her own production company called Amore & Vita Inc., as well as a brand of travel-related products called BÉIS. In 2020, Mitchell launched her own brand of tequila seltzer called Onda.  She also recently launched a perfume.

Mitchell has also appeared in multiple music videos. She was in Drake’s “In My Feelings” music video, Nick Jonas’s “Under You” music video, and Logan Paul’s “Help Me Help You”.

What’s your favorite Shay Mitchell performance? Did you watch Pretty Little Liars? Do you wish Peach had survived in You? Let us hear your thoughts!