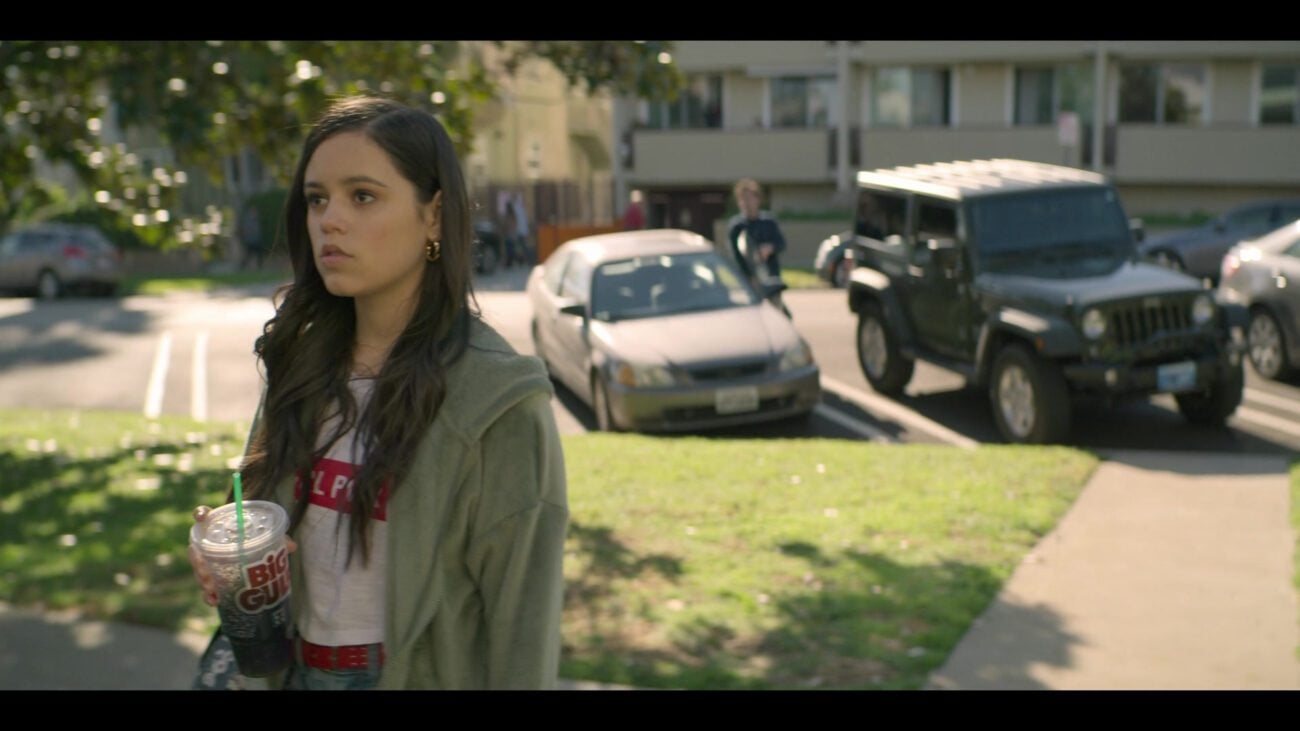 Will Jenna Ortega get revenge in ‘You’ season 3?

The hit Netflix series You got a release date last week for its third season. A teaser trailer depicting voiceover by Penn Badgeley’s Joe announced that season 3 will be available to watch on Netflix on October 15th.

The first season of You premiered on Lifetime, and while it wasn’t watched by many, it found a new life on the streaming platform Netflix. You is based on a series of books following the protagonist Joe, who stalks & murders women while fancying himself a romantic at heart.

The first season had Joe stalking a college student named Beck (Elizabeth Lail). While trying to win her over, he ended up murdering her ex-boyfriend, as well as her best friend who was becoming wise to his secrets (Shay Mitchell). Joe ends up killing Beck when she finds out everything he’s done, and the season ends on a cliffhanger with the return of Candace (Ambyr Childers), the ex he thought he’d already killed. 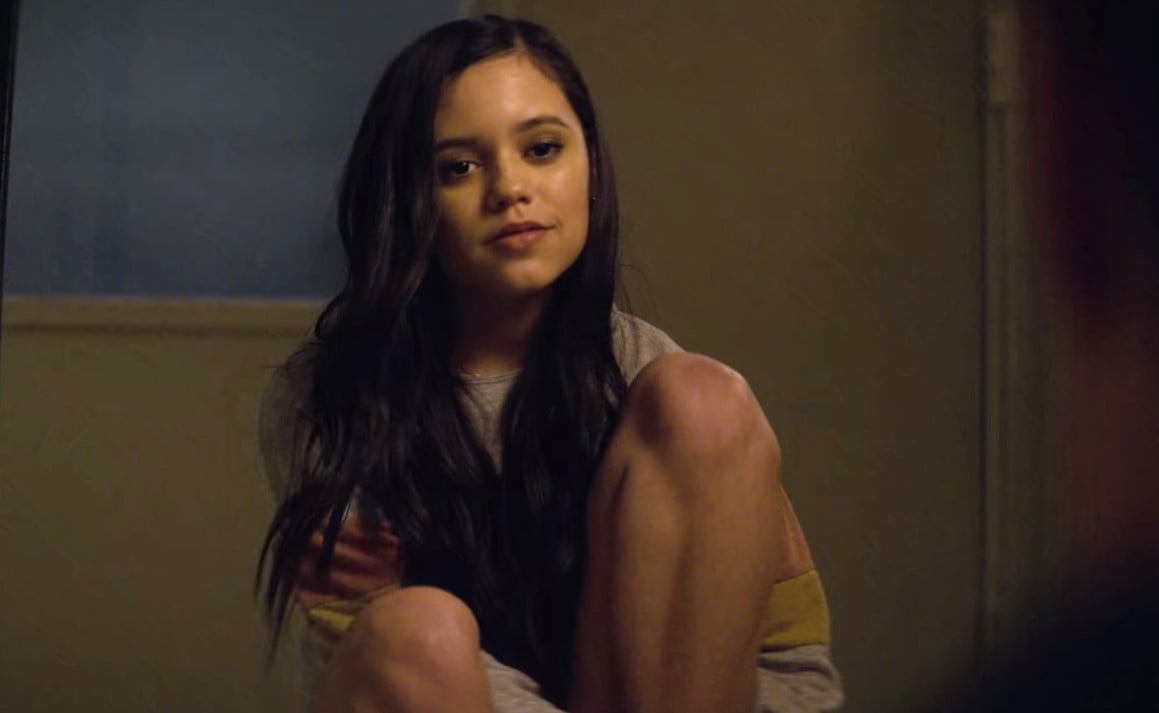 While Joe is a total psycho, he fancies himself the hero in his twisted story. He often befriends a kid in his apartment building, who he then views as his ward to protect. The irony is that no Joe is always posing the greatest danger to the people in his life, but luckily the kids have escaped relatively unscathed so far.

In season 2, Joe moved to L.A. to start over after murdering Beck. He meets and falls in love with Love (Victoria Pedretti), and befriends teenager Ellie (Jenna Ortega) and her older sister Delilah (Carmela Zumbado). He ends up seriously screwing Ellie over by locking Delilah in his creepy secret cage, where Love finds and kills her. It’s unclear at this point if Ellie will return in season 3, but we hope she gets her revenge. 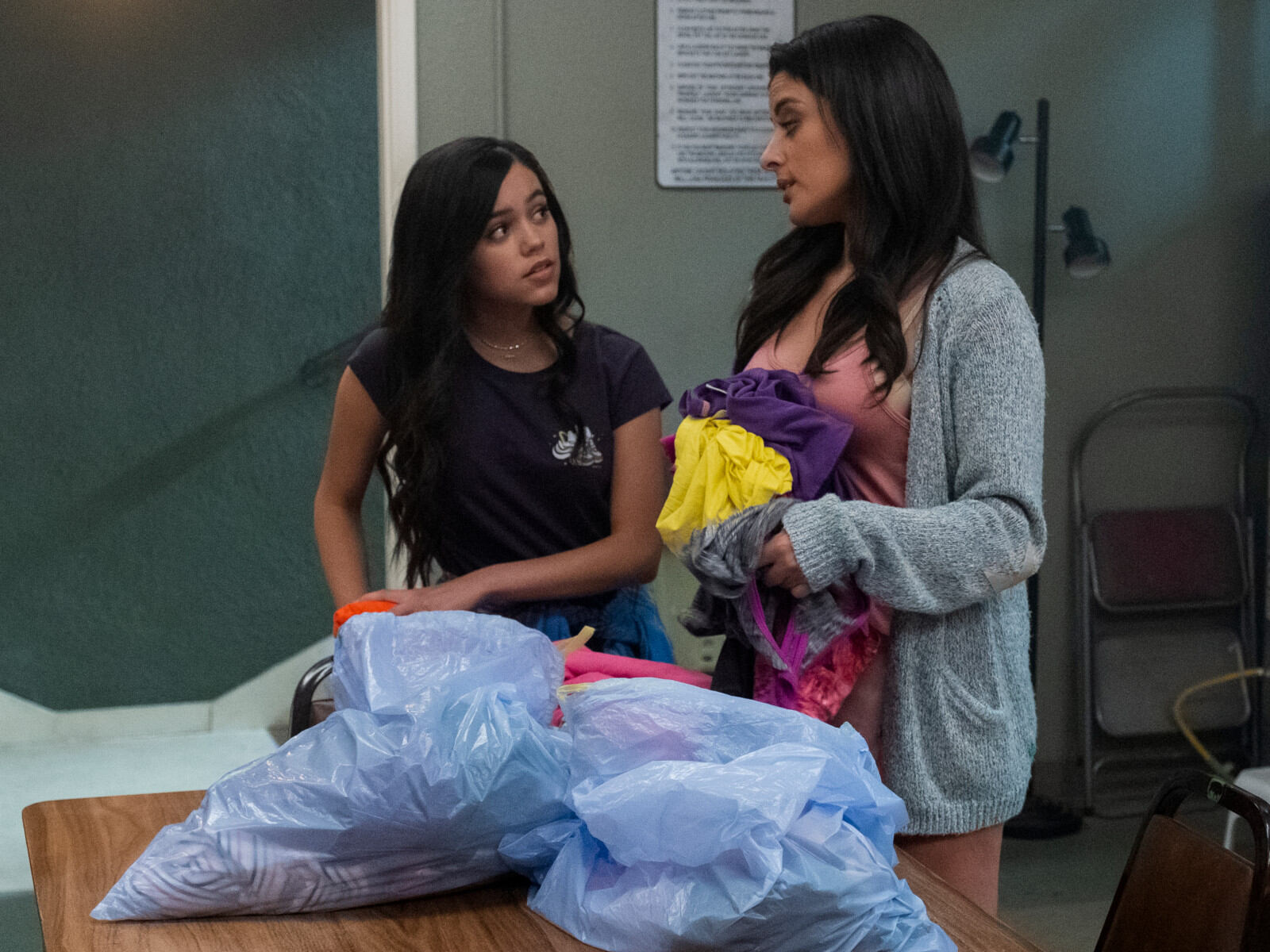 Fans are introduced to Ellie in season 2 of You. She’s the younger sister of Joe’s landlord Delilah, and the two are also living in the same apartment complex as him. Joe is concerned when he discovers that the comedian Henderson (Chris D’Elia, who’s been accused of sexual misconduct by several women since), who has a history of preying on underage girls, has been hanging out with Ellie.

When Joe finds proof of Henderson’s crimes and learns Ellie will be hanging out alone with him at his house, he breaks in as Henderson has roofied her. Joe ties Henderson up in his basement and tries to force a confession, but of course, since this is Joe we’re talking about, he just kills him.

Later, Delilah finds Joe’s creepy murder storage unit. He locks her in, though she pleads with him on Ellie’s behalf since she’s the only guardian her younger sister has. Love ends up murdering Delilah in order to protect Joe and their future, leaving Ellie all alone. By the end of the season, Ellie has no idea what’s become of her sister and is all alone in L.A.. 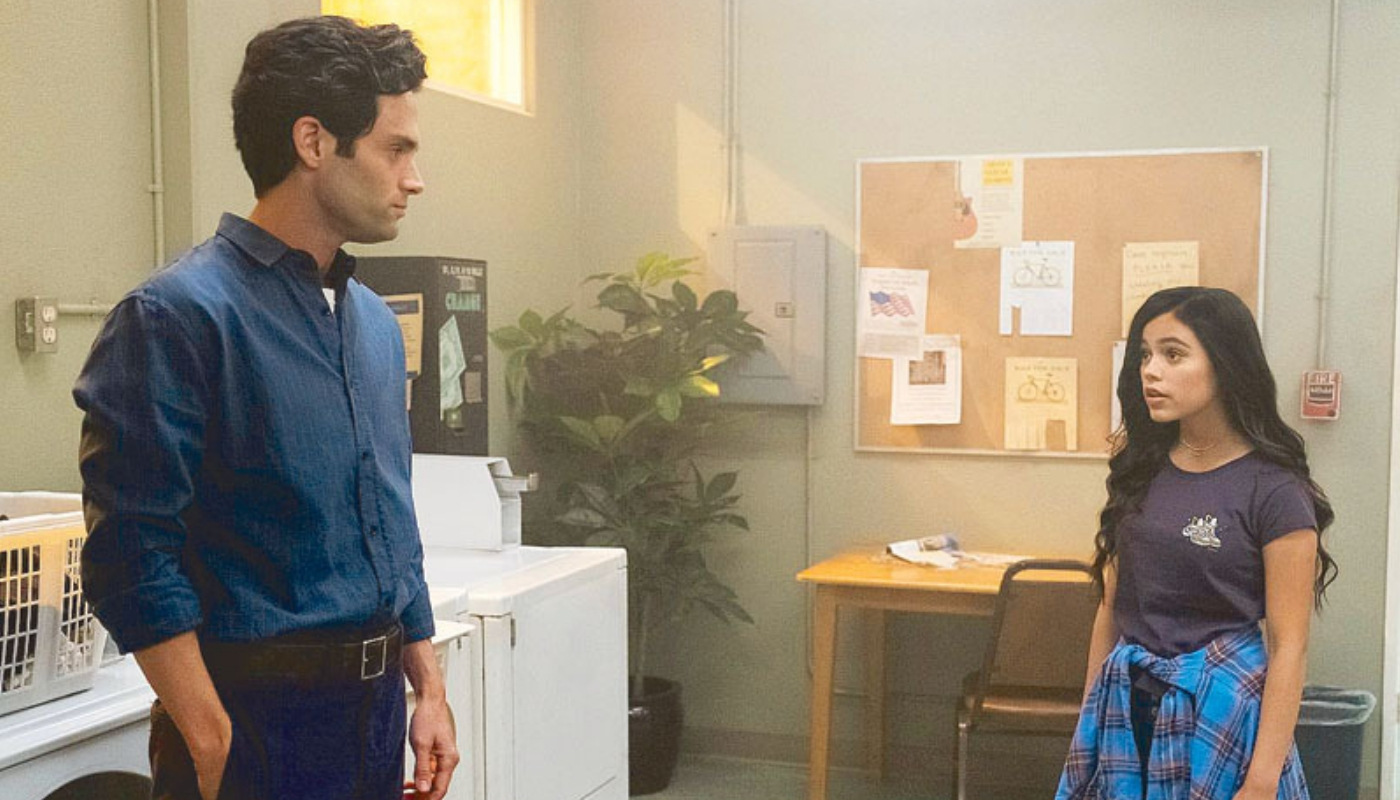 The choice to have Ellie show up for her revenge in season 3 wouldn’t be without precedent. In season 1, the show heavily suggested that Candace, Joe’s first girlfriend, was dead and that he’d been the one to kill her. Of course, we now know that wasn’t the case. She showed up at the end of season 1 to let Joe know he wouldn’t just get away with what he’d done to her and others.

Season 2 had Candace acting as an odd sort of antagonist. When the protagonist of the show is actually the villain, anyone who opposes him is sort of an anti-villain of a sort. After trying & failing to get the police to believe her story about what happened between her and Joe, Candace decided to take vengeance into her own hands and make sure Joe never hurt anyone else.

Of course, this didn’t exactly end well for her. Season 2 ended with Candace murdered by Love, who is as crazy as Joe. Ellie is one of many people Joe and Love have hurt by their actions. She was a fan favorite in season 2, so it’s possible that the showrunners could bring her back in season 3 in a Candace-type role.

Season 3 of You comes out on October 15th. Will you be watching? Do you want to see more of Ellie? Let us know!