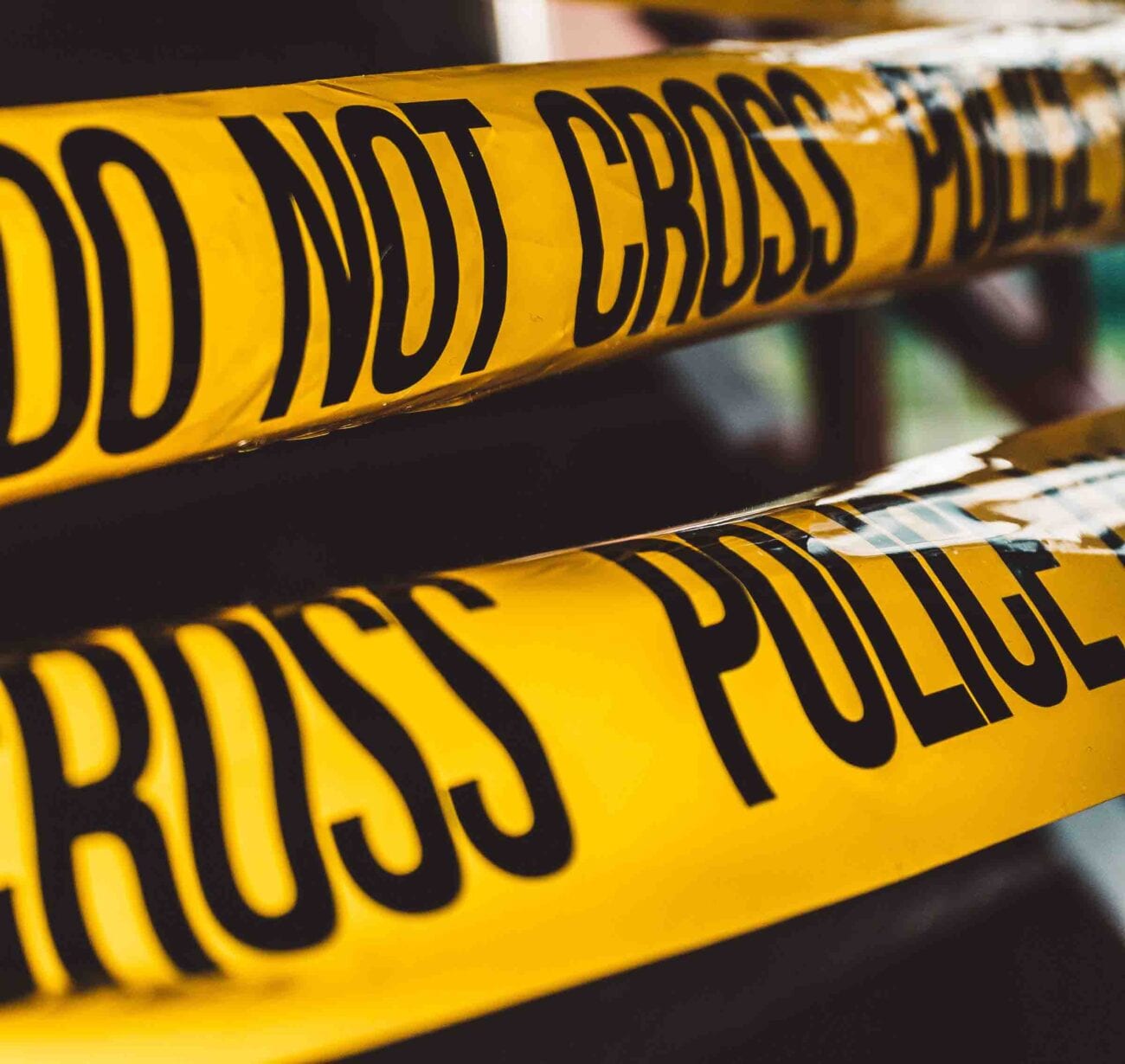 Oakland County Child Killer: This unsolved case will give you chills

Many people agree that one of the worst offenses a criminal can take is committing a crime against a child. Whenever a child goes missing or a killer targets children, it sets an entire community on edge.

One of the worst offenders is the Oakland County Child Killer, who is an unknown serial killer or group of killers that abducted and murdered at least four children between 1976-77.

The Oakland County Child Killer case is infamous in the true crime community. This Michigan case has baffled investigators and brought forth unending heartache for the families involved. If you’re curious about just what went down and all the tragedy that came with, then here’s what you need to know. 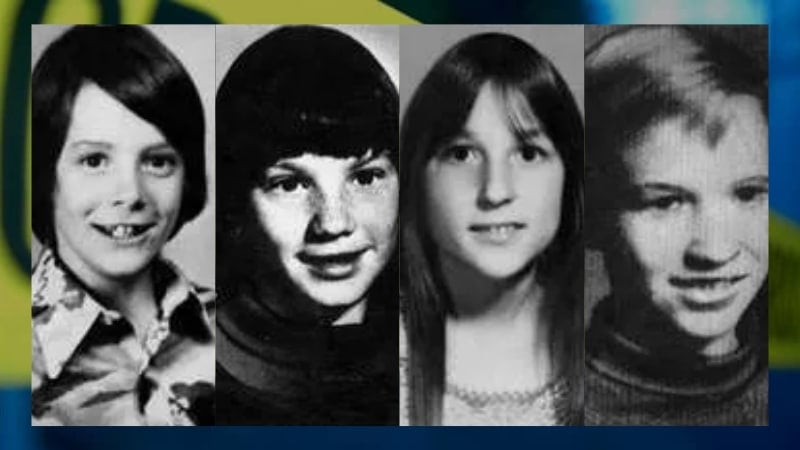 Like with all unsolved killings with a serial element, such as Jack the Ripper, there are confirmed victims and suspected ones. The four confirmed victims are Mark Stebbins (12), Jill Robinson (12), Kristine Mihelich (10), and Timothy King (11). The children went missing and were found days later. They were always found wearing the clothing that they went missing in.

The male victims were confirmed to have been sexually assaulted. Two victims were smothered, one was strangled, and one was shot in the face. The connection was made between the cases following the discovery of Mihelich’s body and police noticing a pattern.

A task force was formed and thousands of leads were followed in connection with the case. Though some families, especially the King family, have criticized the police for their investigation. 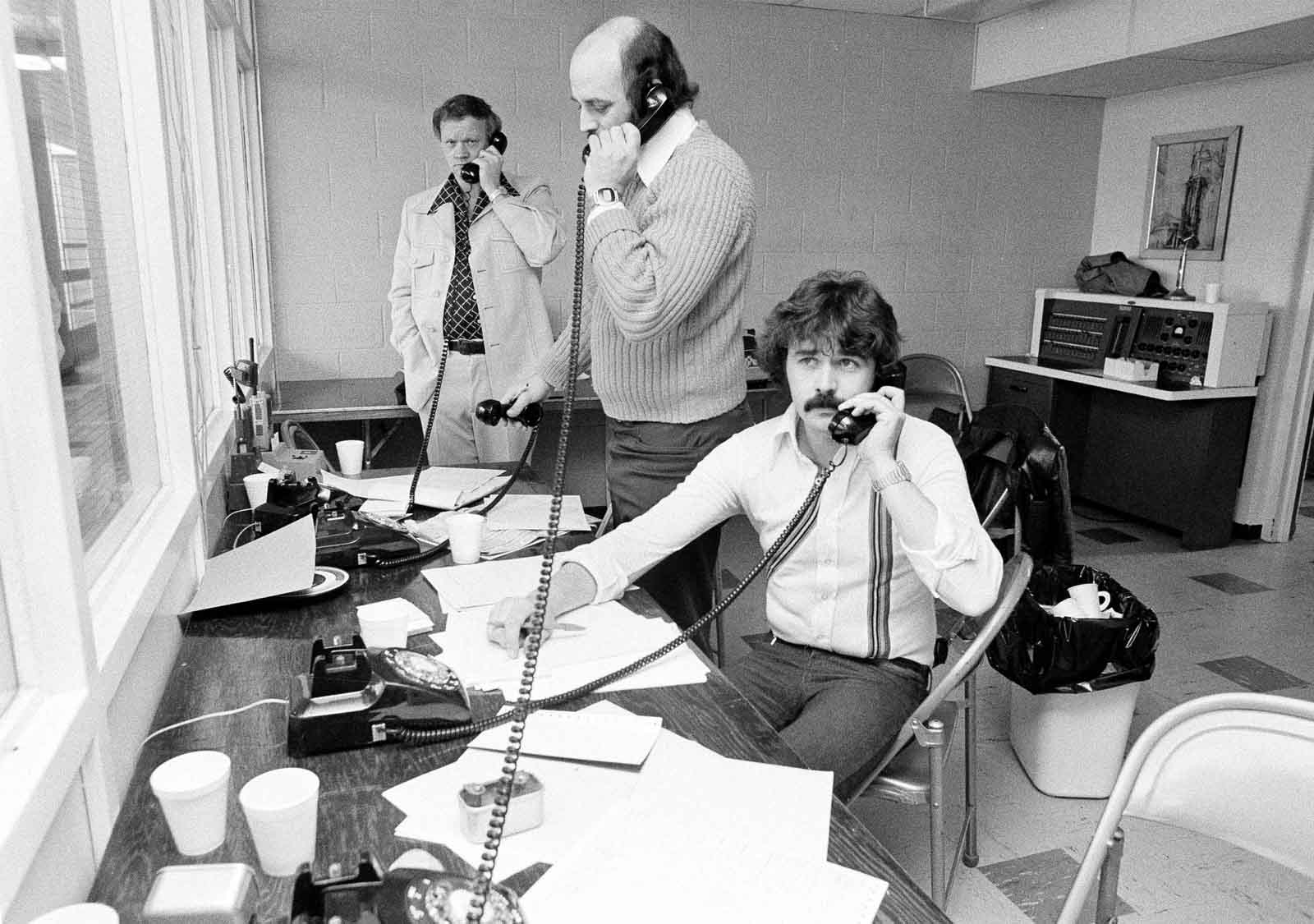 No one has ever been officially charged with the deaths, which remain unsolved until this day. That doesn’t mean, however, that the police weren’t thorough in their investigation. They had sketches of suspects made, tested DNA evidence over the years, and investigated every lead that they could.

Police, naturally, focused on pedophiles, especially those interested in young boys. Suspects over the years were numerous, but here are some of the most interesting ones that have emerged in recent years. 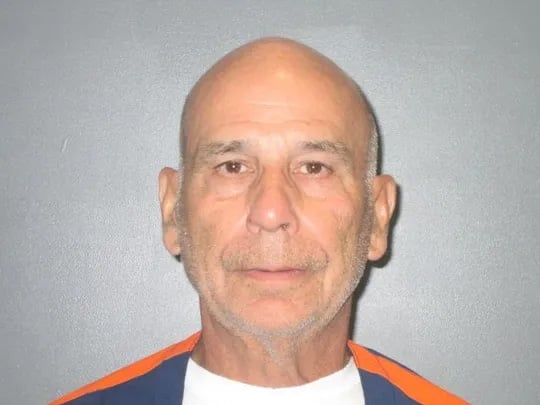 Lamborigne was a retired autoworker believed to be involved with a child pornography ring during the 1970s. In 2007,  Lamborigne was arrested for these activities and would plead guilty to 15 sex-related counts involving young boys.

Now there was a plea bargain on the table for a reduced sentence if Lamborigne took a polygraph in the Oakland County case. He refused.

Mark Stebbins’ family believes that Lamborigne had something to do with his death, suing him for wrongful death for $25,000 dollars. 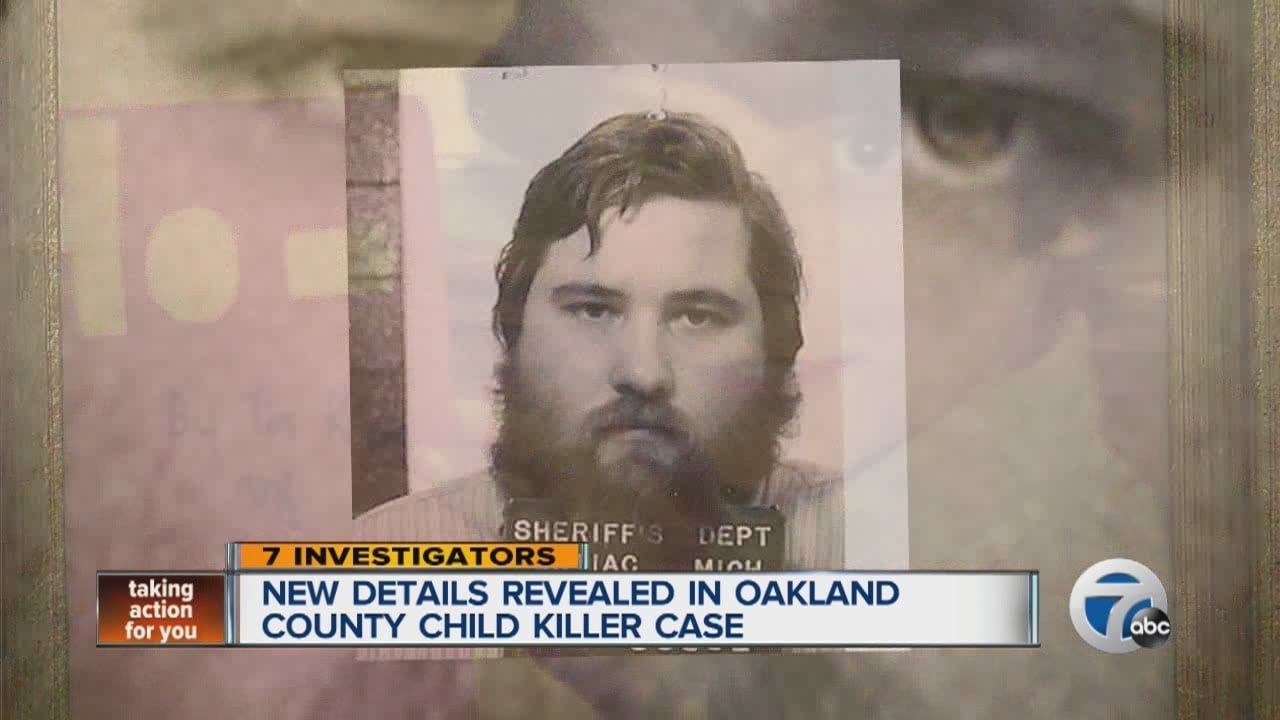 Timothy King’s father, Barry, and brother, Chris, tried to get the Michigan State Police to release information on Chris Busch. Busch was the son of General Motors executive Harold Lee Busch. Chris Busch apparently in police custody before Timothy abductions, allegedly on child pornography charges. In Nov. 1978, Chris Busch died in what was ruled a suicide.

It was an odd suicide though. No gunshot residue or blood spatter was found on Busch. Four shell casings were discovered in the room. His body was wrapped neatly underneath his sheets.

There was one perfect bullet hole in the center of his forehead. The only evidence found to connect Busch to the case was the drawing of a boy that looked like Mark Stebbins, screaming in agony. 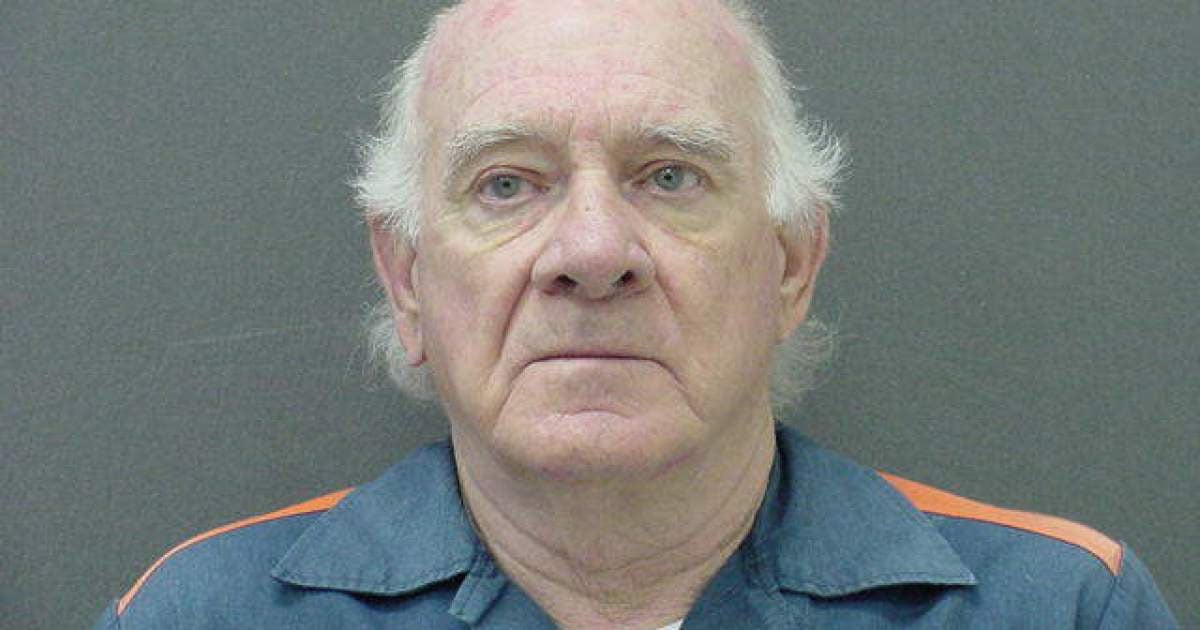 Arch Sloan is possibly the strongest suspect in the Oakland County Child Killer case. Sloan, currently serving a life sentence, is a convicted pedophile who has been in and out of prison. Eventually, Sloan received his life sentence for raping a 10-year-old boy in the 1980s.

Sloan’s 1966 Pontiac Bonneville was found to have hair that matched the DNA discovered on the victims in the Oakland County Child Killer case. The DNA profile, however, didn’t match Sloan himself. He also failed a polygraph test administered by the task force in 2010 and 2012.

Many believe that Sloan has a definite connection to the case and was possibly involved.