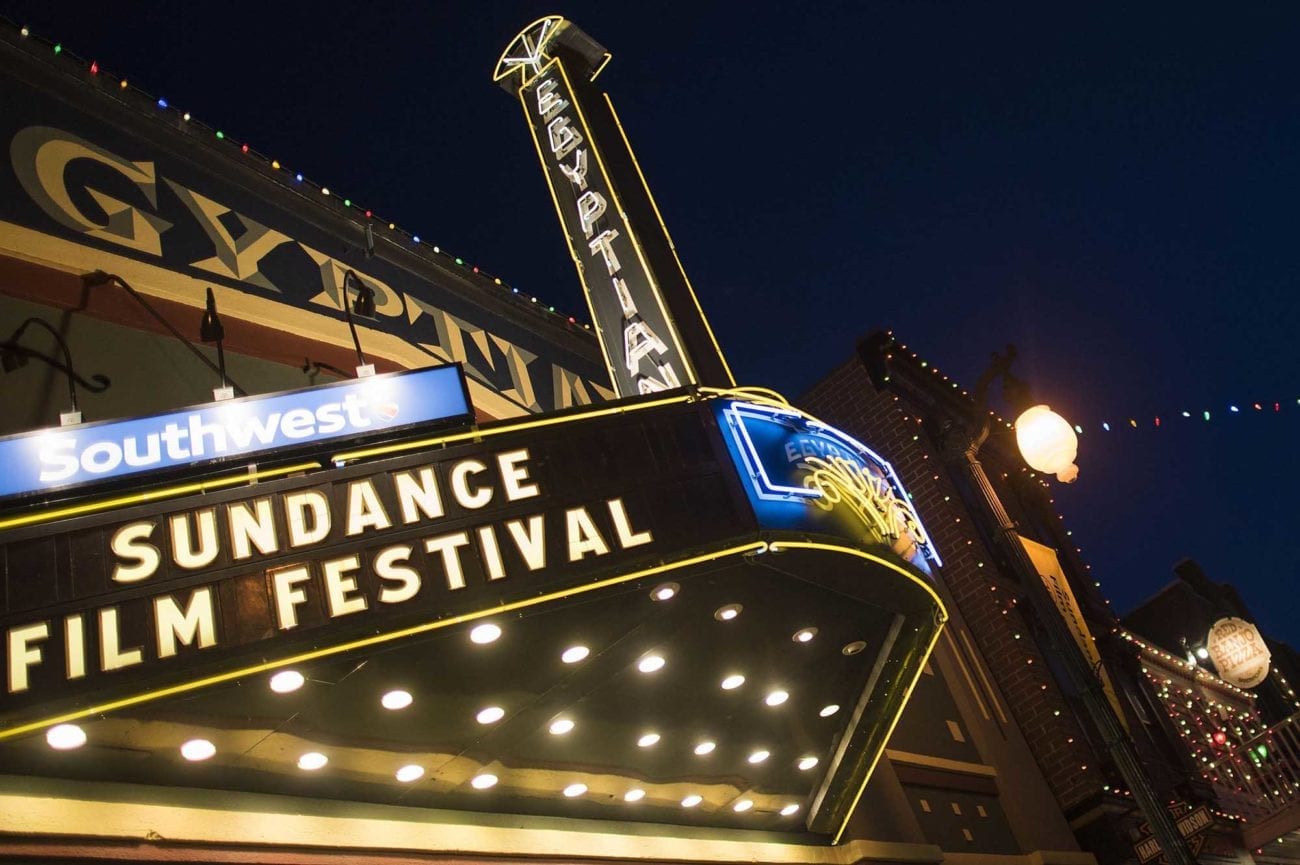 We’re into week two of the annual Sundance Film Festival, and a lot happened over the weekend in the frosty mountain town of Park City. Here’s what’s been going down as the year’s kickoff film festival brings together virtual reality experiments, (even more) independent cinema premieres, and the first major film deal.

Deadline caught up with Sundance royalty Ethan Hawke to discuss film-fest memories and his long-awaited return to directing with Blaze. The film, which tells the story of country blues singer Blaze Foley, has been revered by critics, with Variety describing the redneck-verité approach to be “as delicate as it is daring.”

The first major deal on the ground at Sundance 2018 came in the shape of Bleecker Street and 30West’s acquisition of Colette, a drama about the famous French writer starring Keira Knightley. Following its premiere, the distributors teamed up to make an offer said to be somewhere in the mid-seven figures. Chaching!

It was inevitable the Hollywood sexual misconduct scandal would remain a central focus at this year’s Sundance. Vox looks at the festival in its post-Weinstein era, noting how the disgraced movie mogul is no longer welcome as the event embraces the #MeToo and Time’s Up movements.

Footballer-turned-actor Terry Crews chimed in on the Time’s Up movement too, addressing the difficulty of working in Hollywood and effecting change. Speaking to Variety at Sundance, The Expendables actor wondered whether the time really is up, because “until you hold everyone accountable every time, nothing will change.”

Supreme Court Justice Ruth Bader Ginsburg, a.k.a. The Notorious RBG, gave her two cents on the #MeToo movement while visiting Sundance to view the premiere of the documentary detailing her life and glass-ceiling-shattering career. In Ginsburg’s opinion, “It’s about time.”

It’s all well and good talking about the Sundance festival, but how about some visuals? The LA Times has you covered, with their gallery of the best photos from Sundance 2018 so far.

One of the biggest buzzwords on the ground is VR, as the creativity of this tech platform is even bigger than at last year’s event. Forbes took a look at the huge virtual reality intersection at Sundance and how tech brands such as Oculus have brought films with more sophisticated immersive experiences.

Jennifer Fox’s latest feature film The Tale stars Laura Dern (Star Wars: The Last Jedi) as a woman coming to terms with her own sexual abuse has been described as the “mother of all #MeToo movies”. IndieWire gave the Sundance premiere an A, describing it as “a landmark cine-memoir that’s as powerful and profoundly upsetting as any film since The Act of Killing.”

In light of Sundance adding its first full Episodic Section this year, IndieWire discusses how the festival offers independent filmmakers a connection to Hollywood, and questions whether it can make the same connection for TV series.