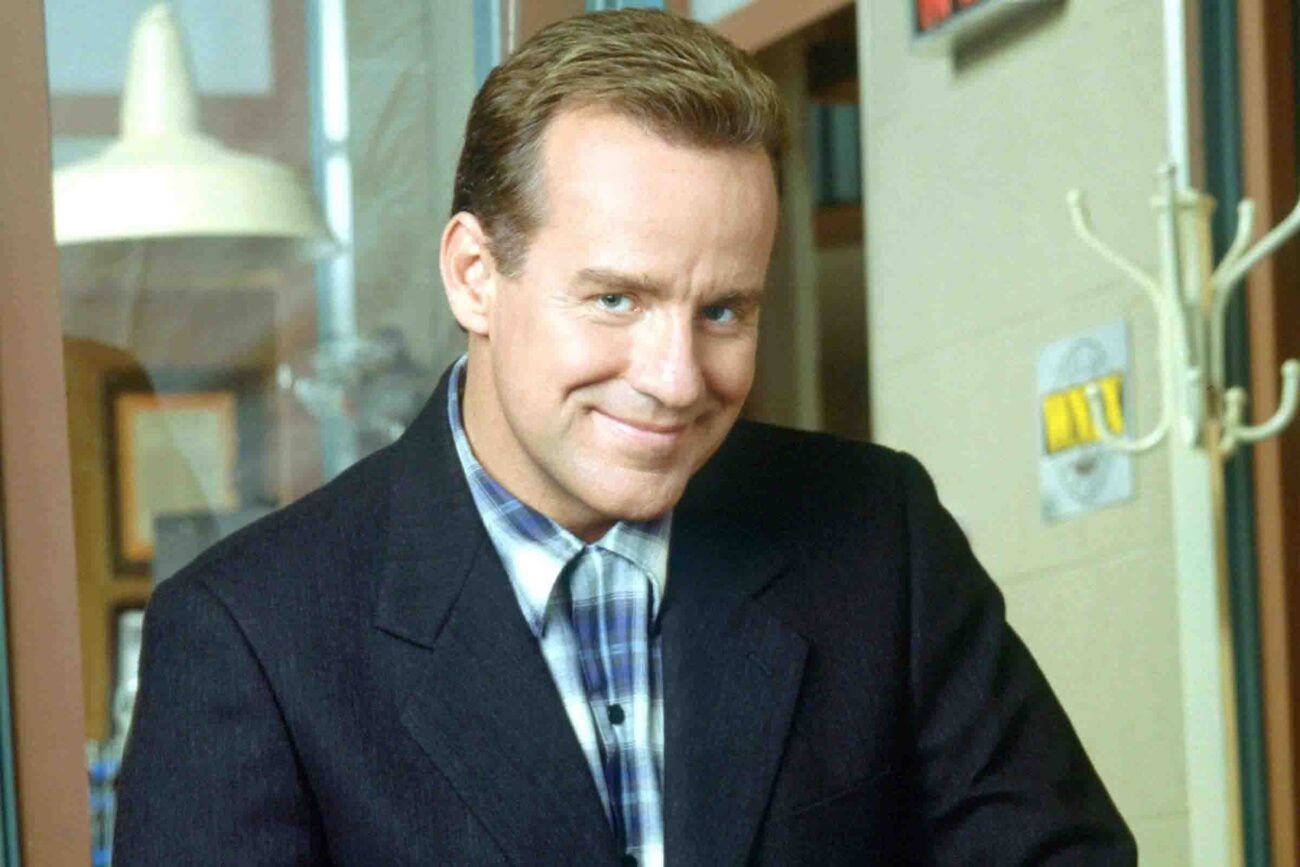 Over the years we’ve seen many talented comedians drift on and off the stage of Saturday Night Live. Many have gone on to write and act in their own comedy shows or blockbuster hits. Then there are the few but tragic cases of the alums that died before their time and none was more sudden or shocking than the death of Phil Hartman.

Hartman was known for his versatility on the stage. His ability to create characters and slip into seamless celebrity impressions was fantastic to watch. But as much as Hartman’s public life appeared to be happy, his private life was a nightmare involving a troubled marriage with an equally troubled wife. 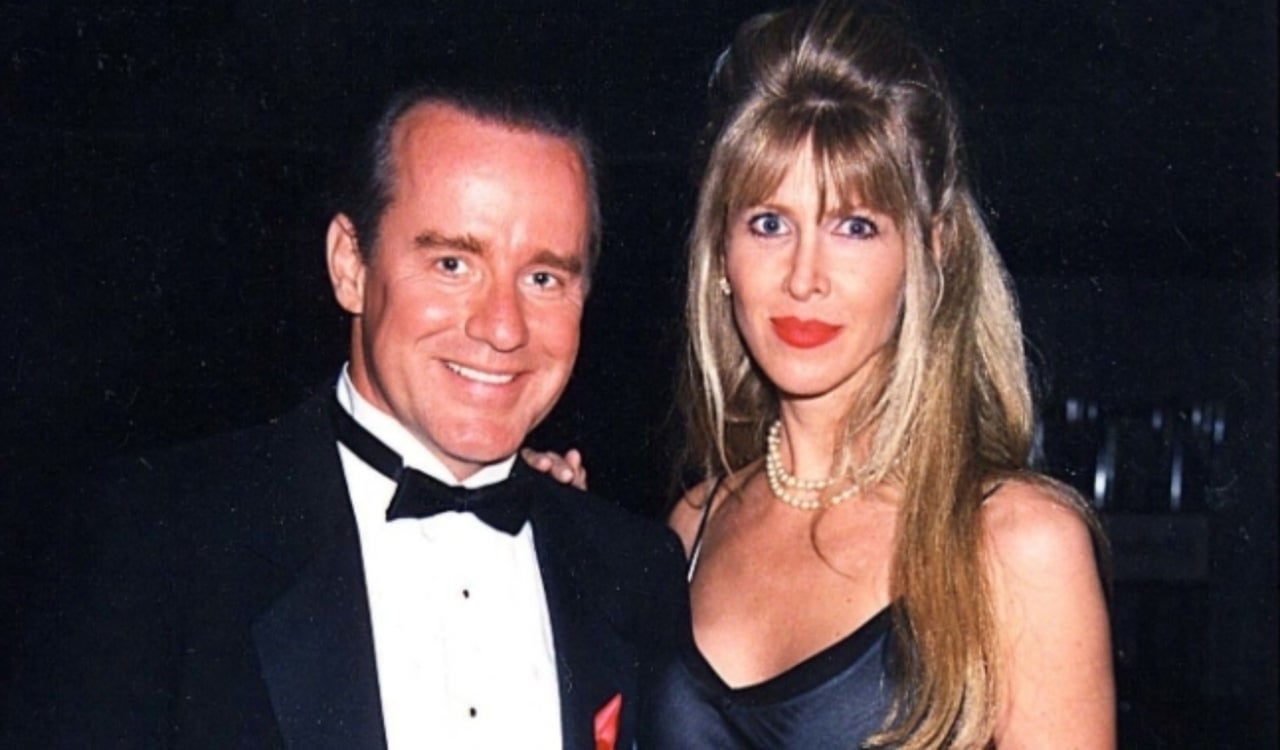 Not a happy family

In 1987, Phil Hartman married his third wife Brynn Omdahl, a model and aspiring actress, after the two met on a blind date a year before. The couple had two children together, Sean and Brigen. The Hartmans seemed to be a happy family, Phil and Brynn always appeared loving towards each other in public. Though the couple fought to keep their marriage intact, it was not smooth sailing much of the time.

Phil had a charismatic and fun-loving public image however, behind closed doors he was reclusive and withdrawn. His previous wife, Lisa Strain, had described his character as extremely passive, so much so that it “made you crazy”. Brynn, on the other hand, struggled with substance abuse and was in and out of rehab several times. 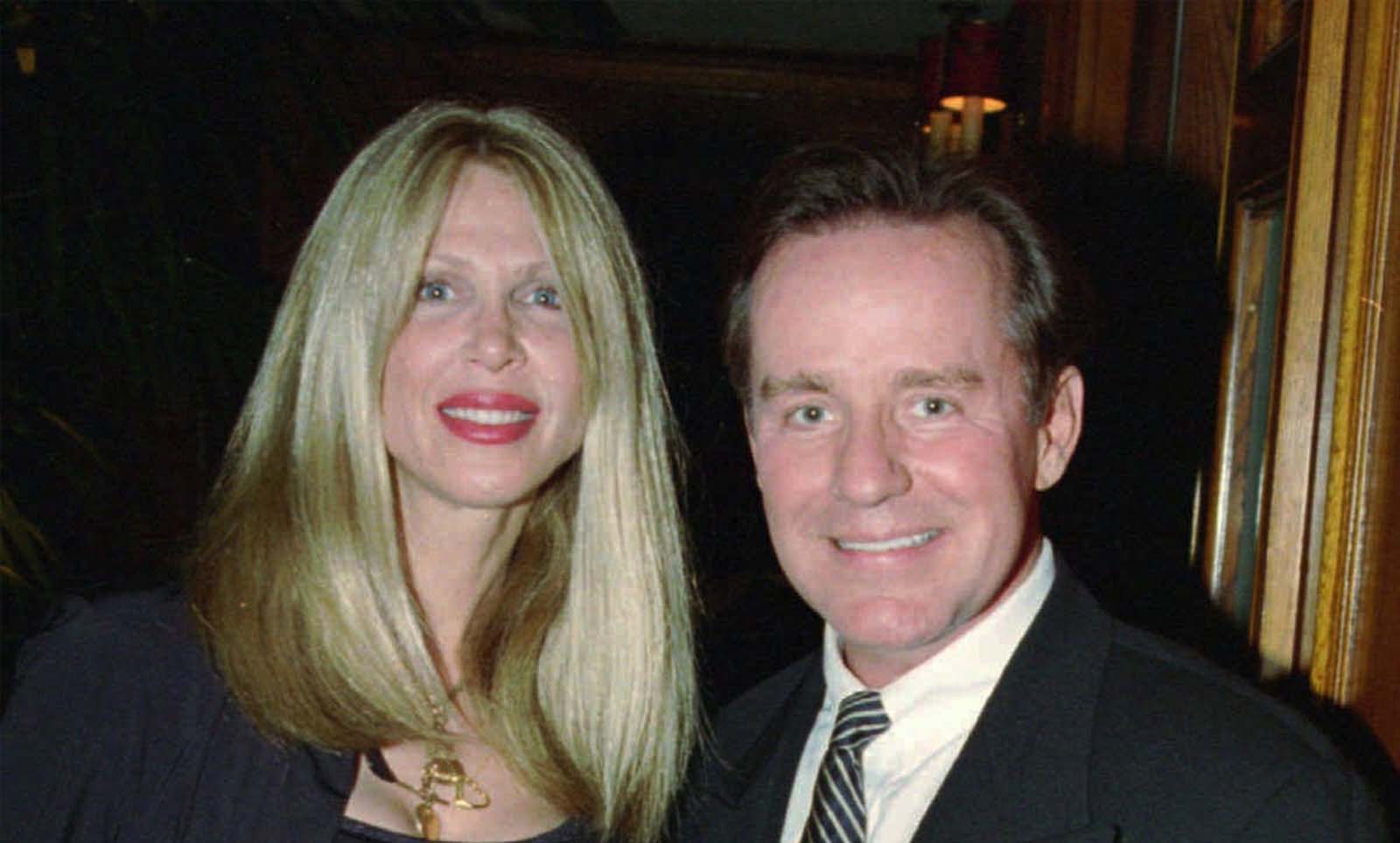 Brynn also had an uncontrollable temper and lashed out jealousy at Phil’s ex-wives and female coworkers. Brynn would often send threatening letters to the women in Phil’s life, warning them to stay away from her husband. There were times Brynn would fly into alcohol-fueled rages that would force Phil to take the children to stay with family.

For nearly a decade Brynn had stayed sober and it wasn’t until the last few years of their marriage that she began to slip up. Brynn had been a recovering alcoholic when she and Phil were first married but in her relapse, she began using harder drugs and would mix antidepressants, alcohol, and most recently, cocaine. 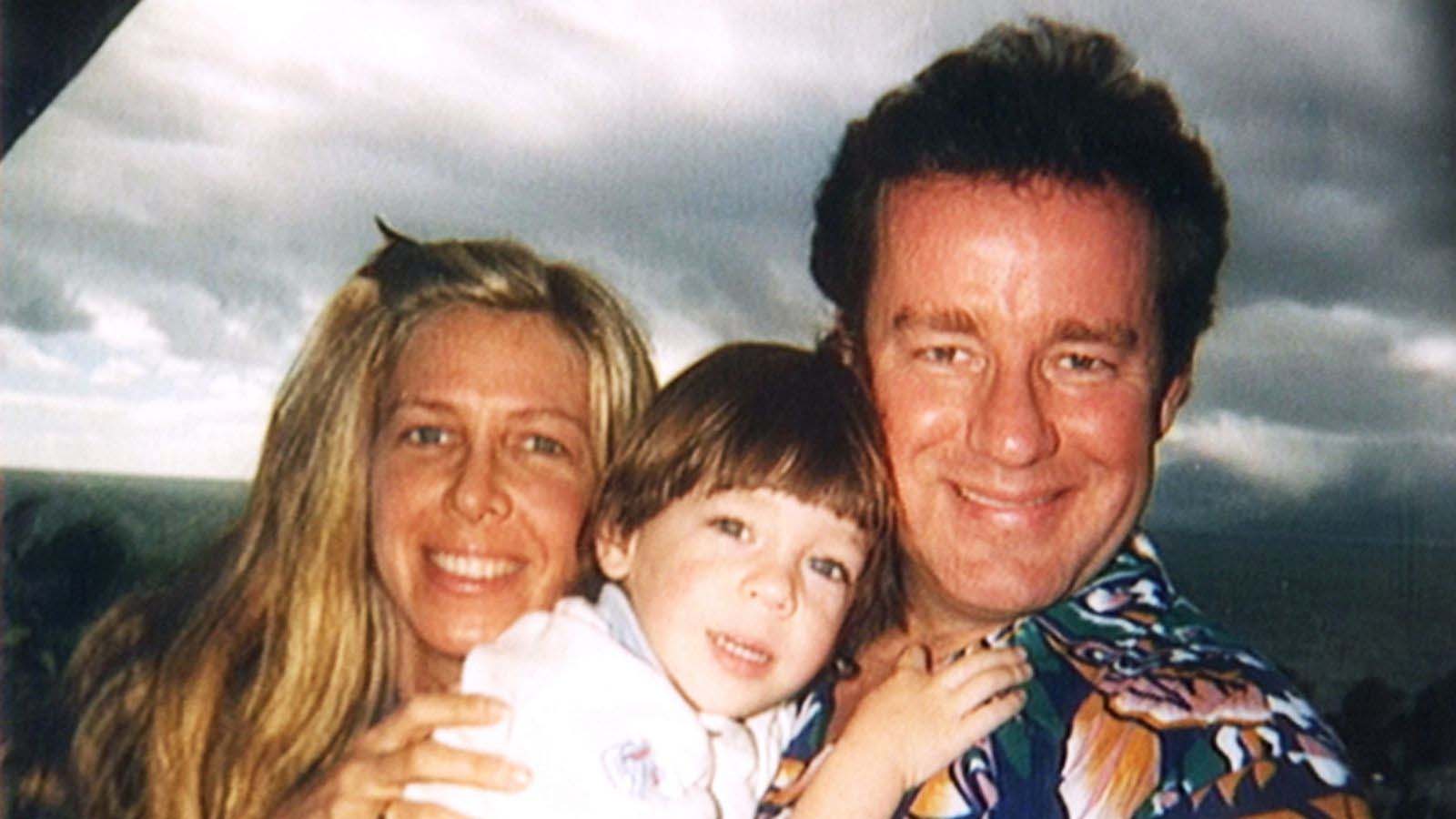 On the night of May 27, 1998, Brynn returned home from dinner with friends and she and Phil had a heated argument. Phil eventually withdrew from the argument and went to bed. At three in the morning Brynn, under the influence of a cocktail of drugs and alcohol, shot her sleeping husband three times, twice in the head and once in his right side.

Immediately after the shooting, Brynn fled to her friend Ron Douglas and confessed her crime. Douglas didn’t believe her until he followed her home and discovered Phil’s body. Douglas then called the police and they removed the children from the house but not before Brynn had locked herself in the bedroom and shot herself in the head. 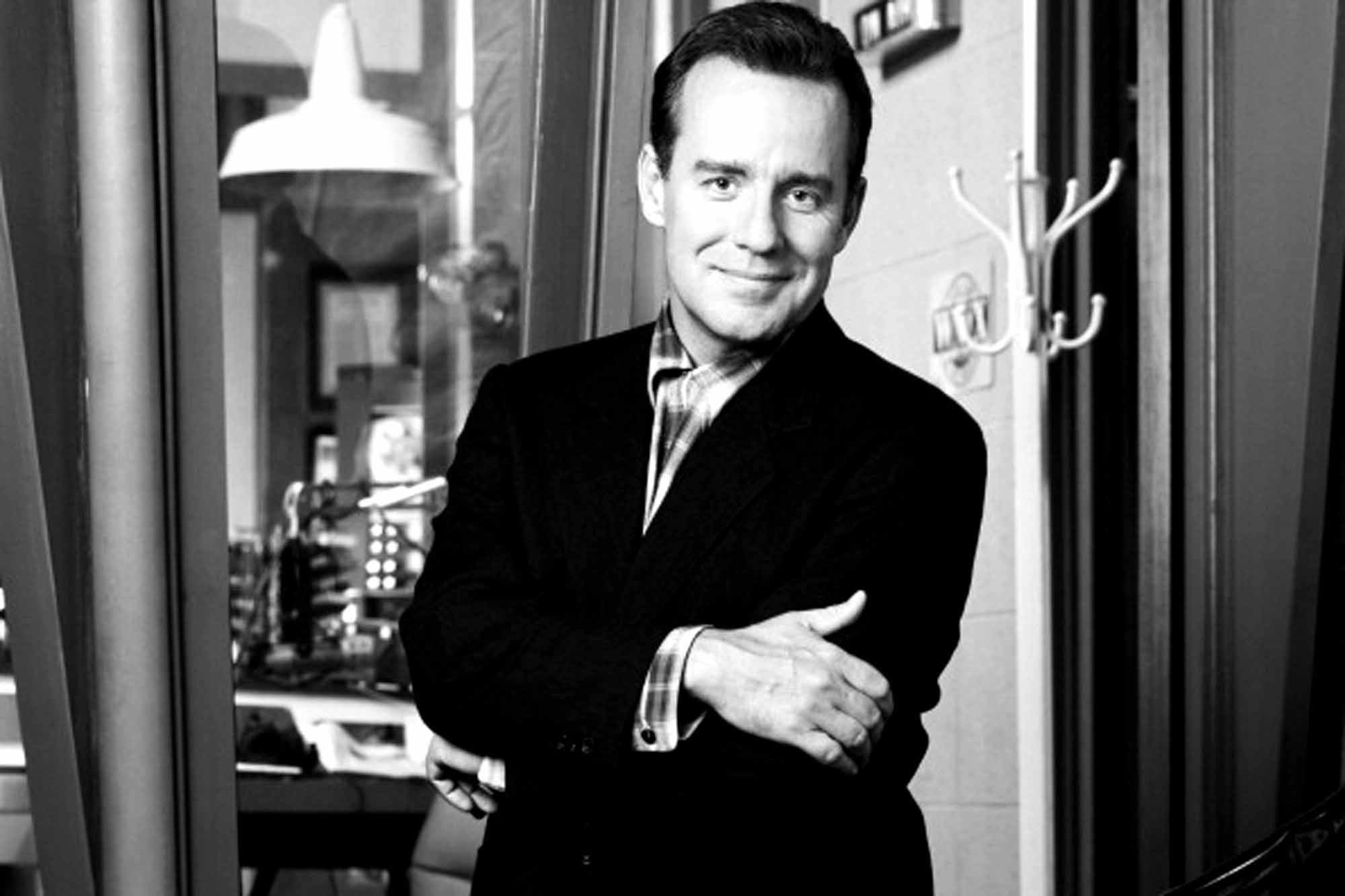 Lost but not forgotten

The story of the murder-suicide sent shockwaves through the entertainment world. Phil’s many friends and colleagues mourned the loss of a friend and comedy icon. Hartman’s characters on The Simpsons were retired and his last episode was dedicated to his memory. Saturday Night Live also premiered a special episode in June 1998 to commemorate Hartman’s time on the TV program.

The tragedy of Phil Hartman’s death was mainly due to his wife’s battle with substance abuse. SNL alum and Phil’s friend, Jon Lovitz went as far as to accuse Andy Dick of introducing Brynn to cocaine and sparking her downward spiral. Whatever the cause of Brynn’s outburst, the result was the death of two people and the loss of an influential comedic figure.