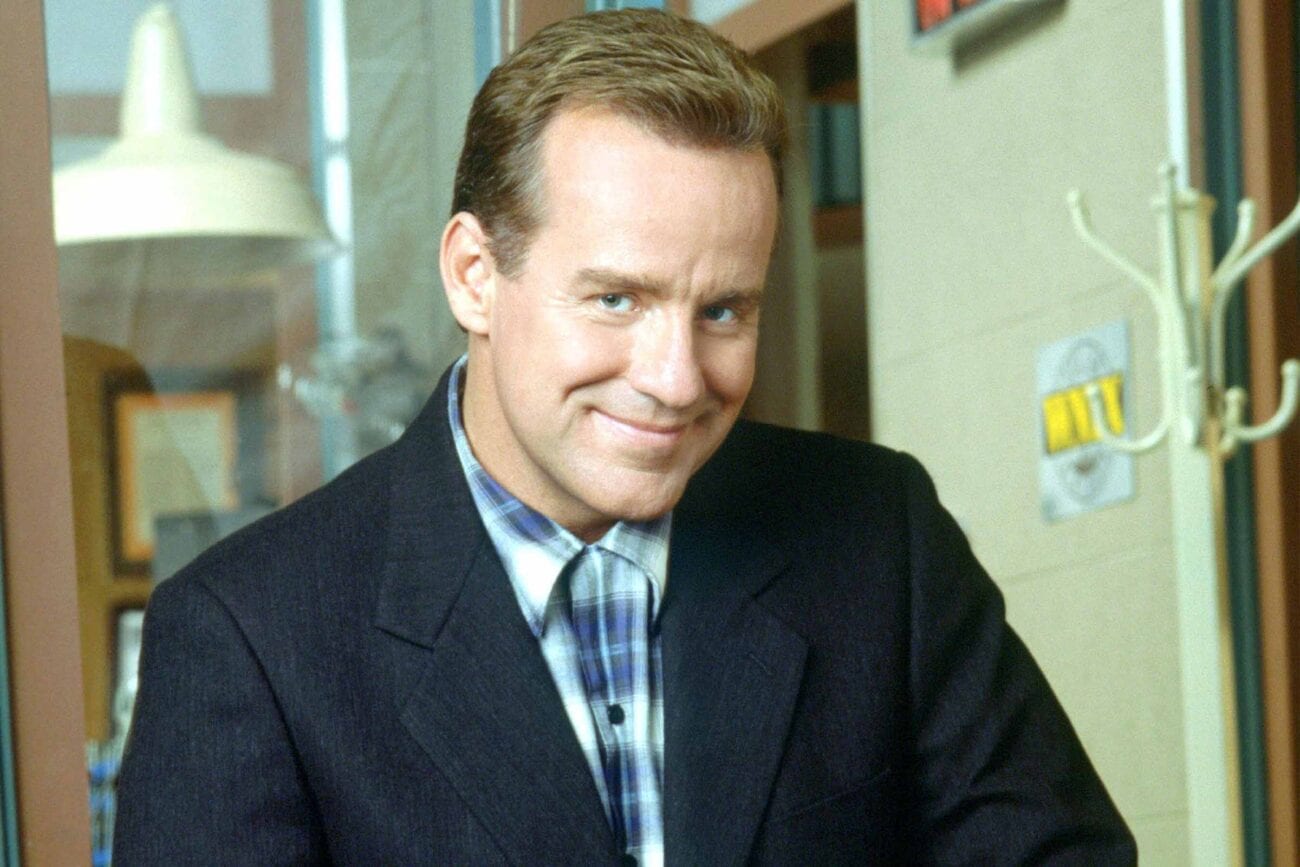 Many in the 1990s comedic scene were shaken to their core when they heard that Phil Hartman had so suddenly died. The level-headed man who played over the top and egocentric characters were deeply admired for his versatility. Hartman’s knack for doing impressions on Saturday Night Live was revered, and his voice acting parts as the seedy Tom McClure and the incompetent Lionel Hutz were well-loved.

Hartman himself never expected the brutality that would befall him. His personal life wasn’t nearly as stable as his professional, but still. No one expected the lovable man’s marriage or life to end the way it did. 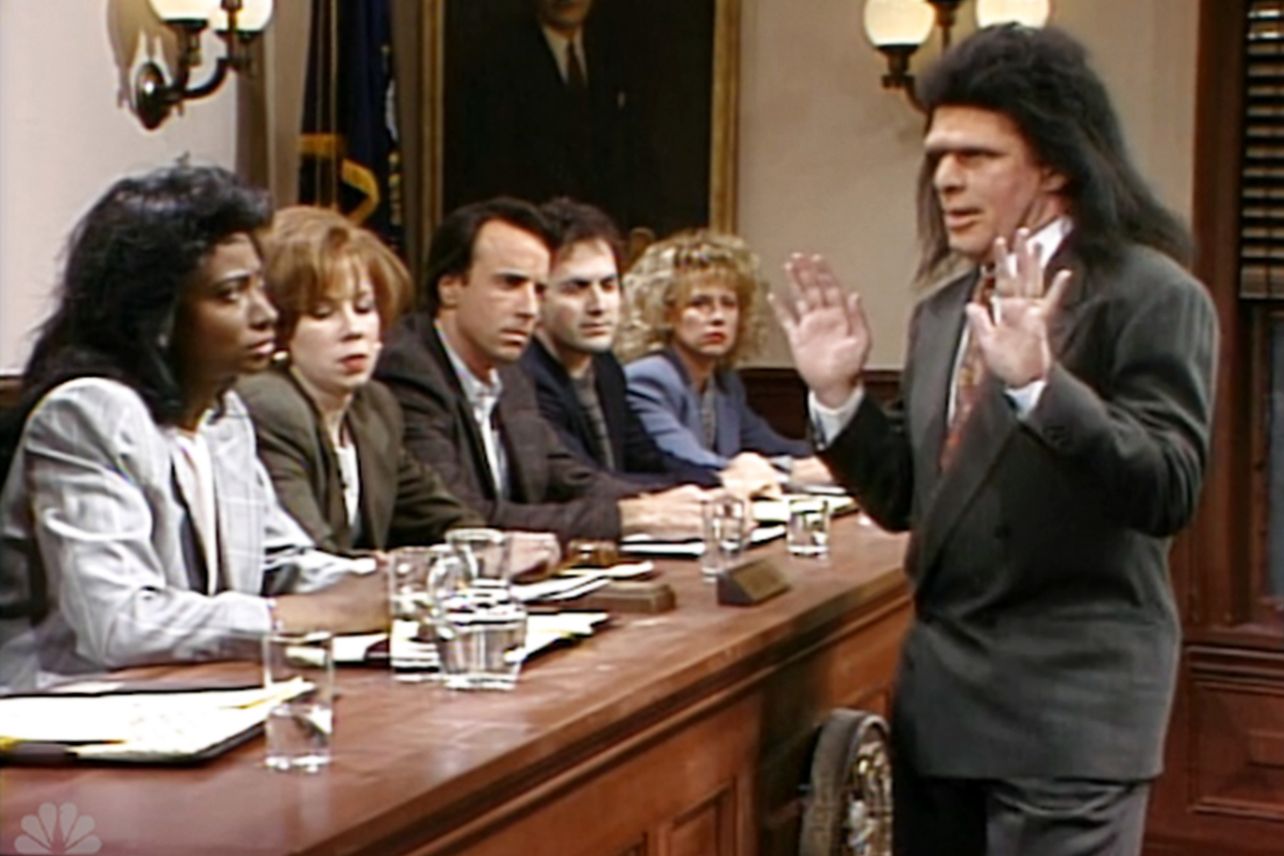 His co-stars on Saturday Night Live nicknamed Hartman “The Glue” because of his cementing role in pulling together the often frenetically amusing skits. Hartman was a voice of reason, frequently giving a gentle reminder to cast members to pull the riotous chaos together. Hartman’s mild and open temperament drew people to him and painted a comical juxtaposition to some of the characters he played.

Hartman deeply enjoyed his parts on The Simpsons show. He was quoted as particularly loving his bit as McClure, saying, “I do it for the pure love of it.”

When Hartman died he had only recently begun acting in the fourth season of the show NewsRadio. Many fans describe the comedy as underrated and regret the way producers struggled to end it adequately after the forced death of Hartman’s character. 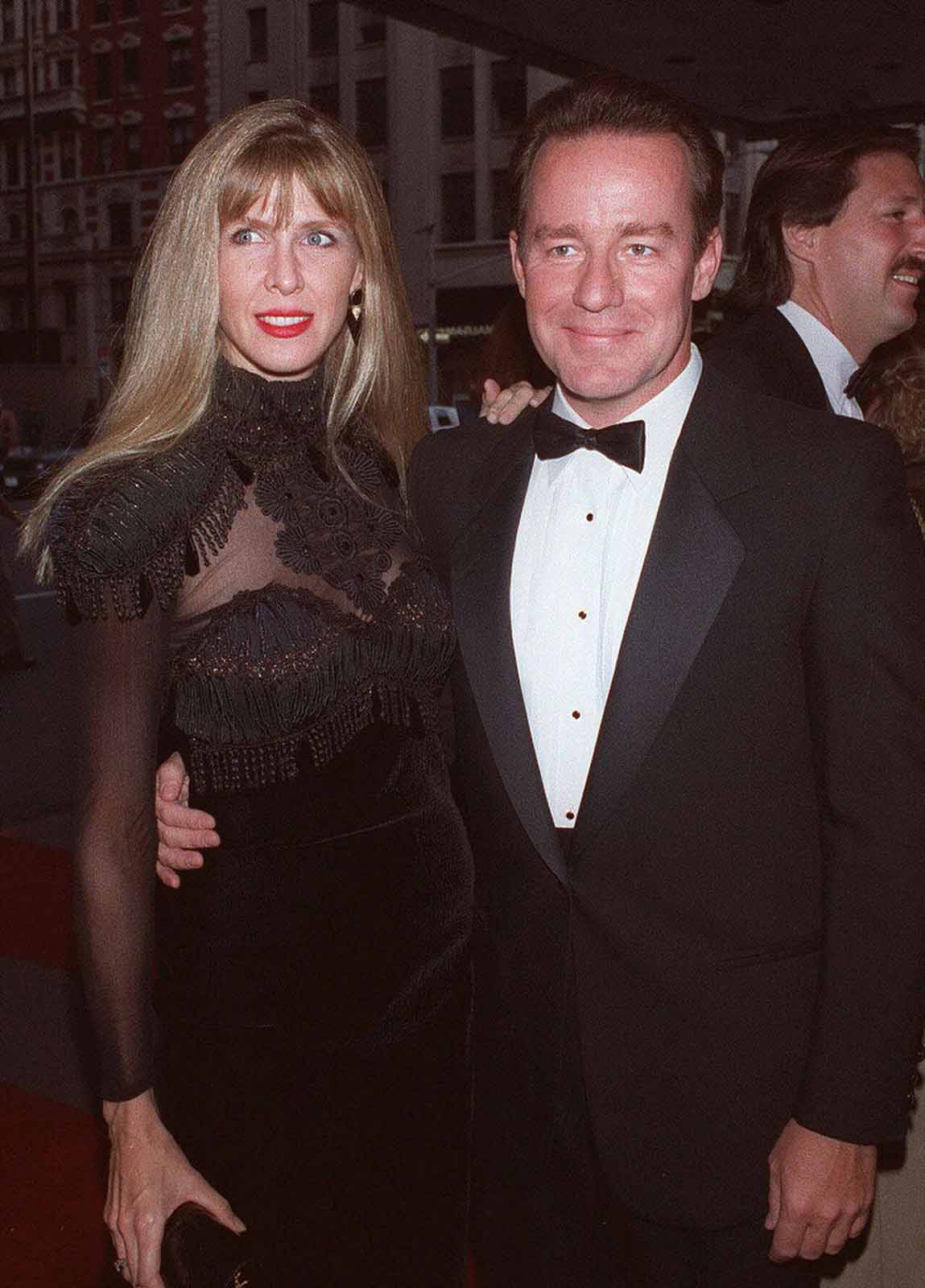 Hartman’s marriage to Brynn was his third marriage. Some of Brynn’s friends say that Brynn was the woman of his dreams. Phil and Brynn had met on a blind date. A friend who knew them in the early days of their relationship said about Phil that, “He had never had a ‘babe’ before, and she was it for him.”

Brynn certainly knew how to keep up a stunning appearance. She took her role as the shining jewel by Hartman’s side quite seriously. A plastic surgeon who worked on Brynn once described her as “very insecure. She wanted to be this perfect wife of a Hollywood actor.”

Friend, Shelly Curtis said, “Brynn didn’t have her own identity. She was a little confused and lost in the Phil Hartman game.” 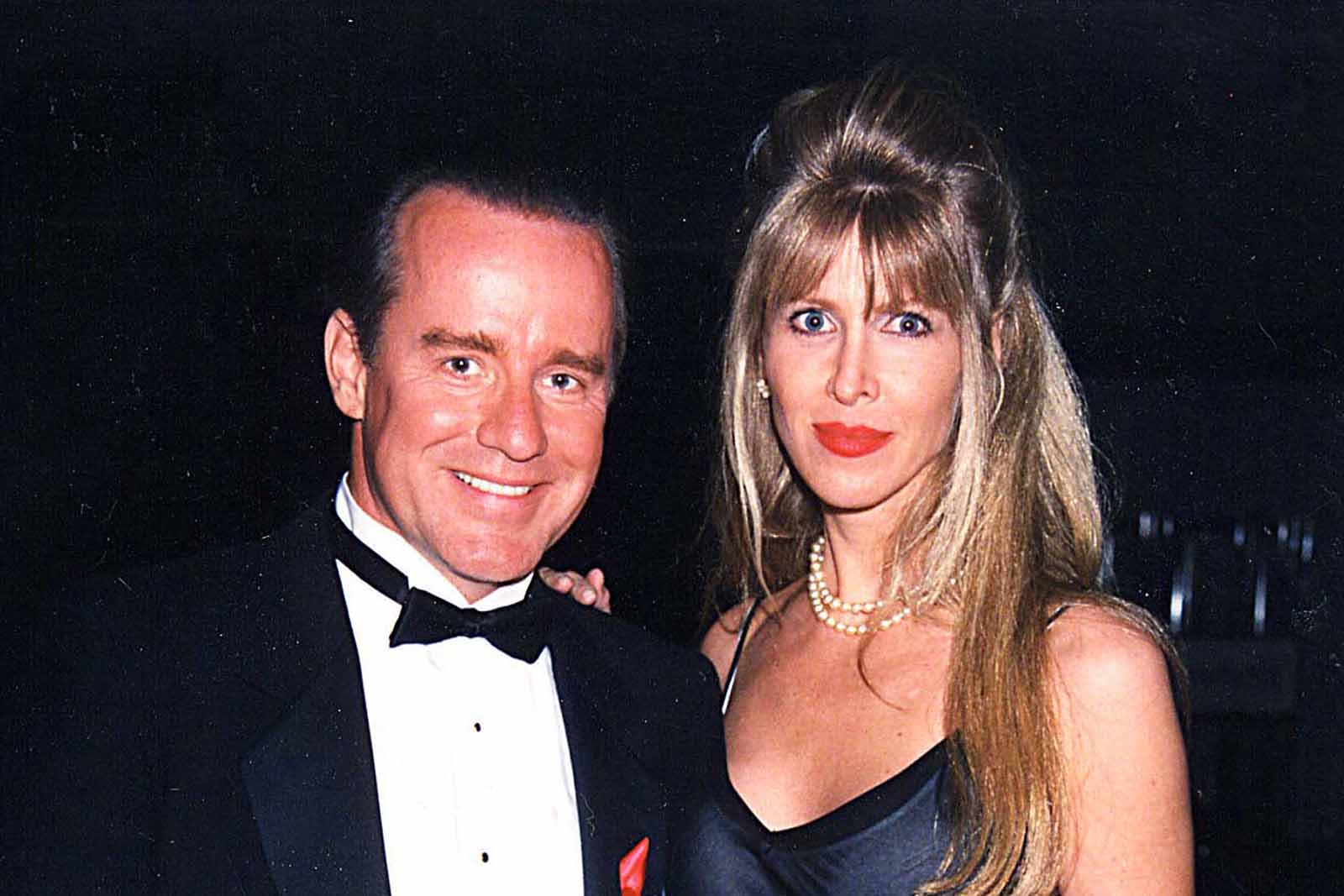 Another friend, Suzann Stadner, explained: “I understood her need to spruce up her exterior because she didn’t think she had an interior.”

Part of the reason Brynn felt “lost” in Phil was because her own acting career had failed to take off. Despite many attempts, Phil made to assist her career in growing, Brynn stayed stagnant. Meanwhile, her husband’s career was skyrocketing. It was clear Brynn felt intimidated by this fact. 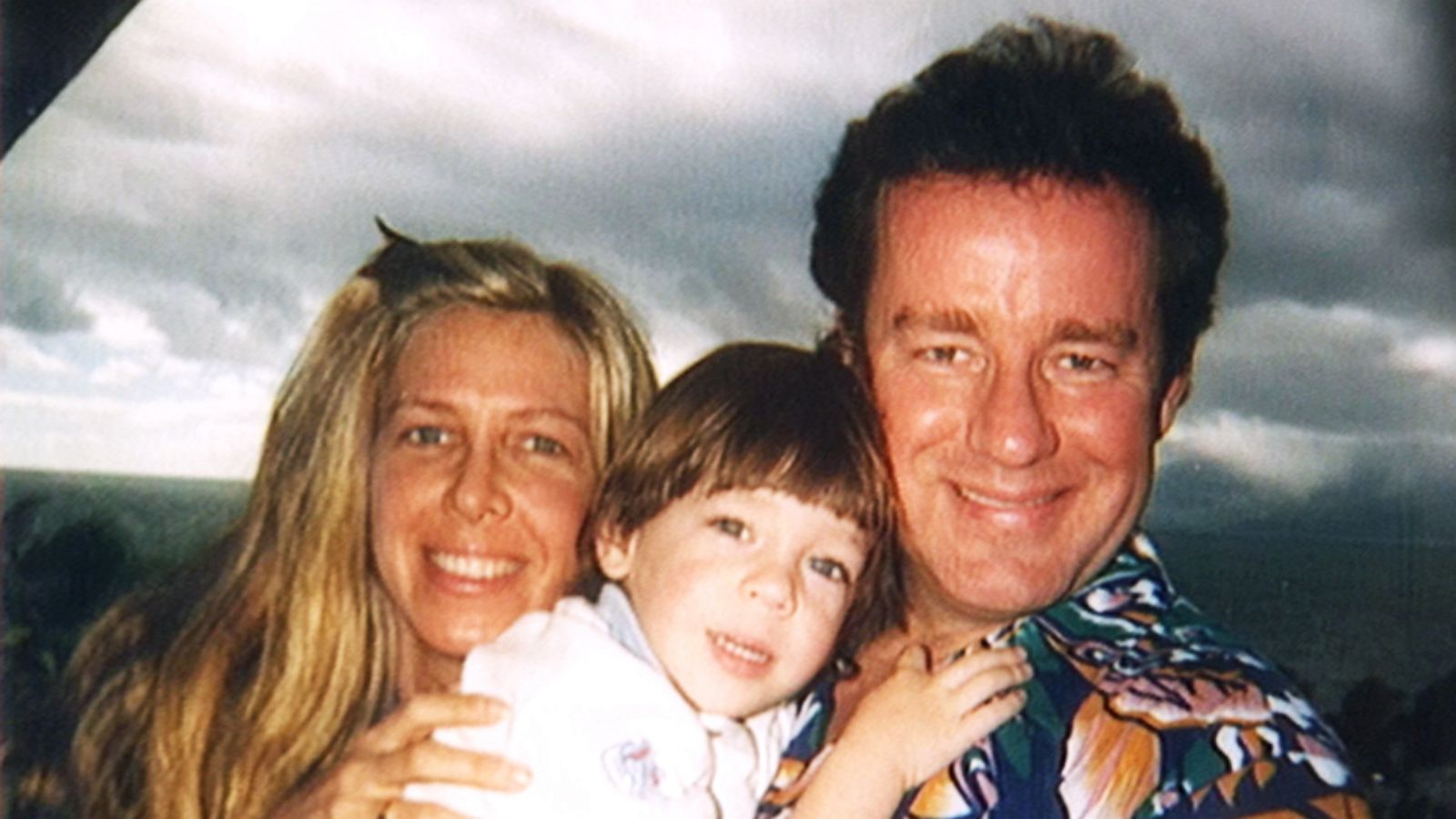 Phil and Brynn’s marriage had been on rocky ground for at least two years before the murder. Phil was described as a very reclusive partner. Friends of both Phil and Brynn reported that Phil’s open demeanor in the spotlight didn’t necessarily translate to his home life. Brynn often had to make a scene to get a reaction out of him, and even then, he would often only shut down further.

Phil would do things like turn in to bed right after a spat, and then act business, as usual, the next morning. It’s possible Brynn felt neglected in her marriage, even though they seem perfectly happy in public. Rumors of each person trying to divorce the other for years circulated among friends. Purportedly, Phil was considering retiring in a few years to focus on their marriage. Neither of them had given up on the relationship completely. 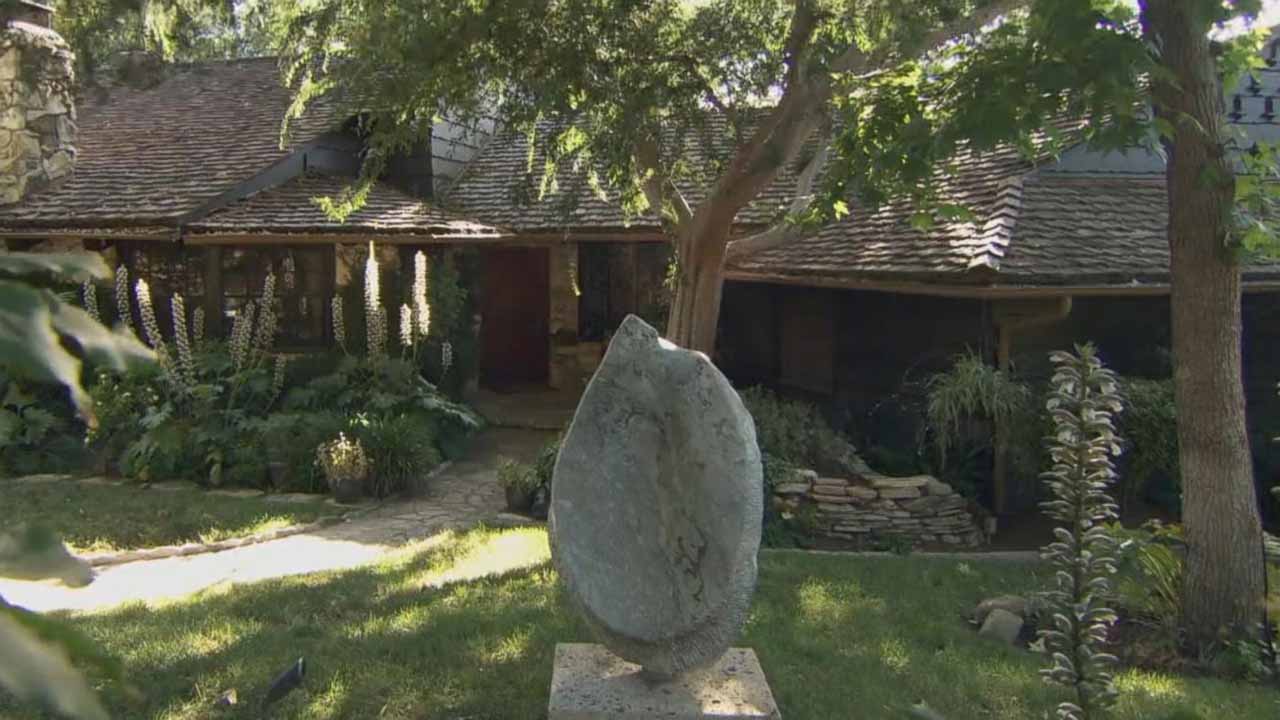 On May 28, 1998, Brynn Hartman went to the Italian bistro Buca di Beppo with a friend. This friend said that Brynn had been in a “good frame of mind that evening.” Brynn had nursed only two drinks, and the two had laughed over the course of the meal.

When Brynn got home, she and Phil got into an argument where Phil reportedly ended it by threatening to end the marriage. What some didn’t know was that Brynn had a cocaine & alcohol addiction she had kicked about ten years ago. Phil saw her going down the slippery slope of alcoholism again and told her that if he heard that she also started using drugs again it would be over.

Phil followed the argument by going to bed, as he often did after a dispute, and Brynn went her separate way. At 3am Brynn had thrown back some more drinks and their two children were fast asleep in the house. The poor things must have terribly startled when Brynn walked into the bedroom where Phil was sleeping and shot him thrice with a pistol; she shot him twice in the head, and once in the side. 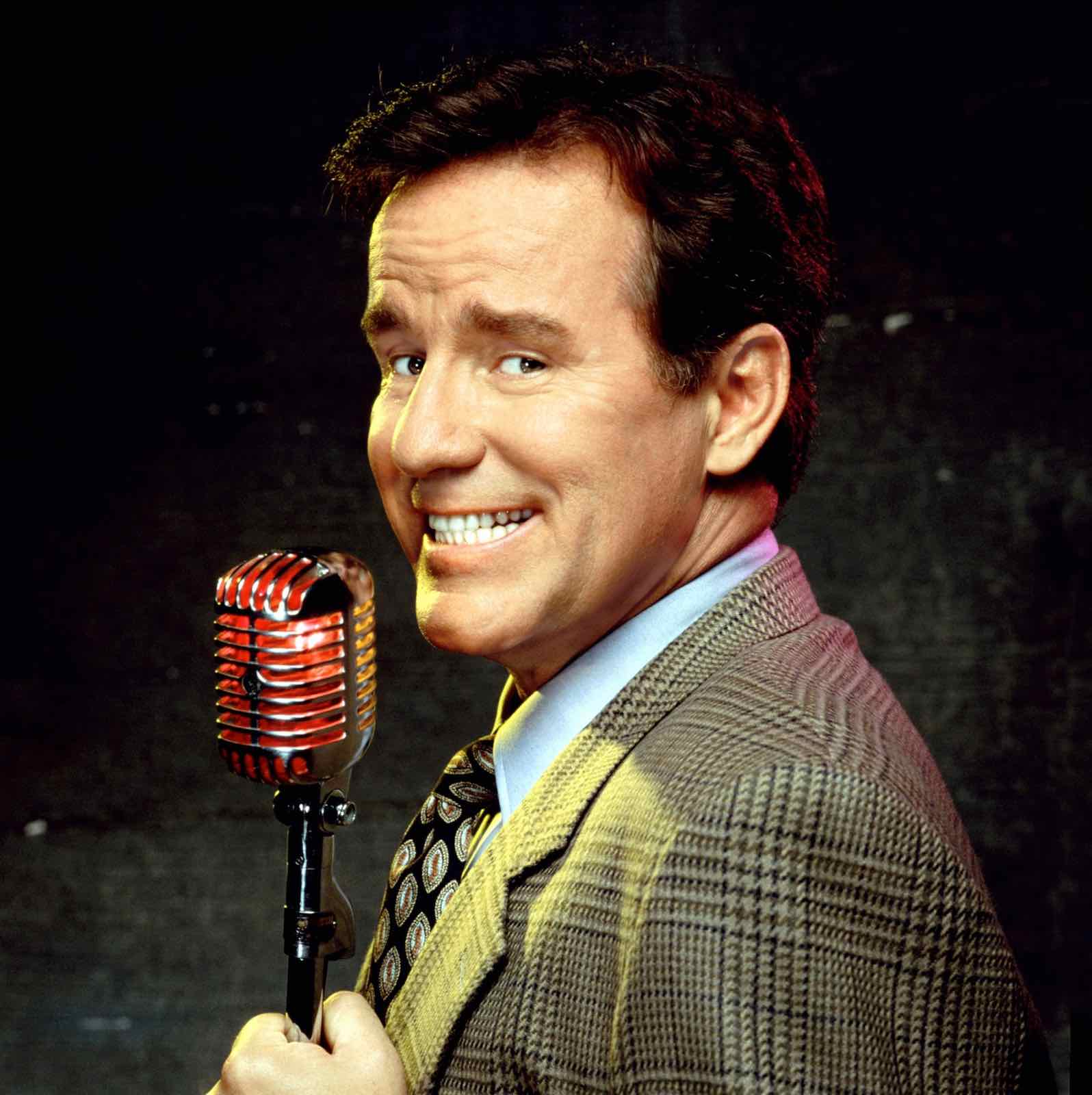 After shooting her husband, Brynn drove to a friend’s house and confessed what she had done. The friend, Ron Douglas, didn’t believe she had committed murder until they drove back to her house and he saw Phil bloodied in bed for himself. It was 6am when Ron called the police. They escorted the couple’s frantic son Sean out of the house. Then, as they were escorting their daughter Birgen out too, they heard a gunshot.

Brynn had locked herself in her and Phil’s bedroom and taken her own life. They found her lying next to Phil with a single gunshot through the head. Brynn had been on Zoloft, which can have adverse reactions when mixed with alcohol. Some think this is what’s responsible for Brynn’s unbelievably violent decision.

Reasons aside, loved ones, fans, and friends alike were devastated by the two’s sudden passing. Never had they dreamed that Brynn and Phil Hartman would die in a tragic murder-suicide.