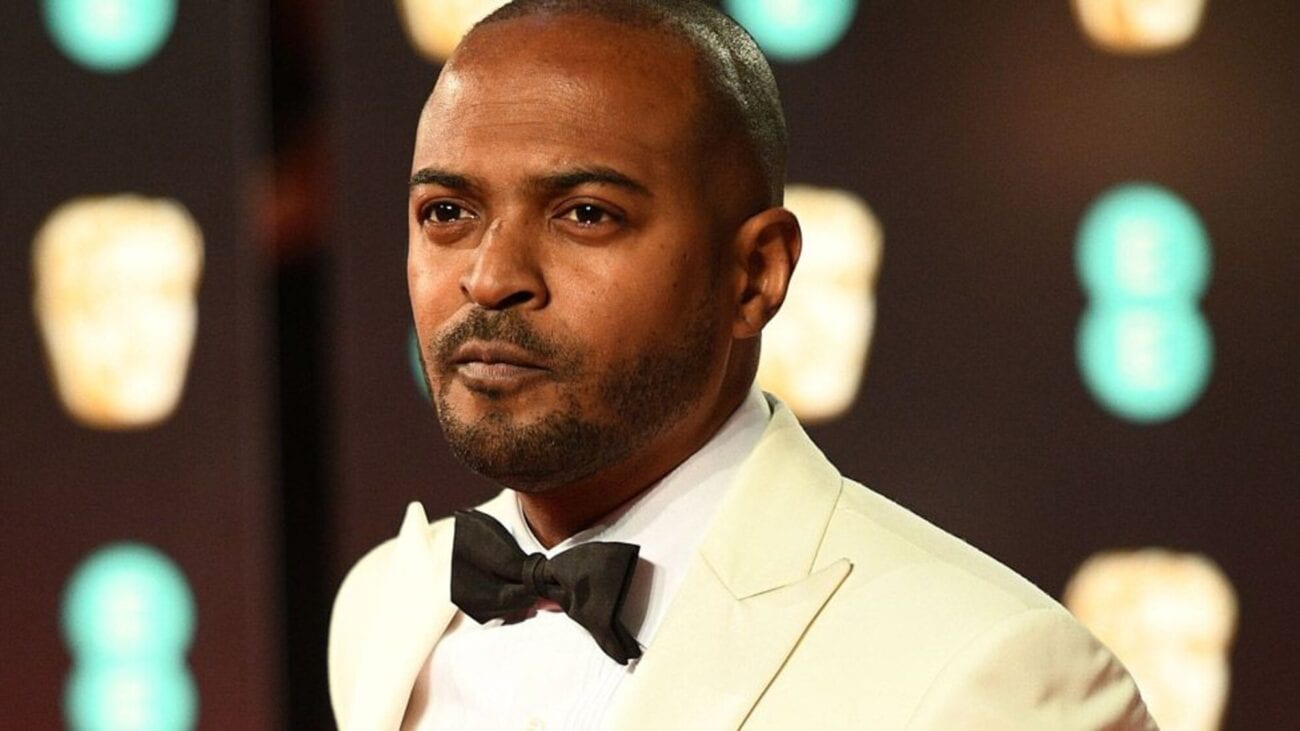 Noel Clarke, known best for his roles is Doctor Who and Kidulthood, has recently been accused of sexual misconduct by 20 different women. Due to all the disturbing allegations that have come to light, the British Academy of Film and Television Arts has suspended the British actor’s membership. Read on to hear about all the horrible stories shared by the women here. 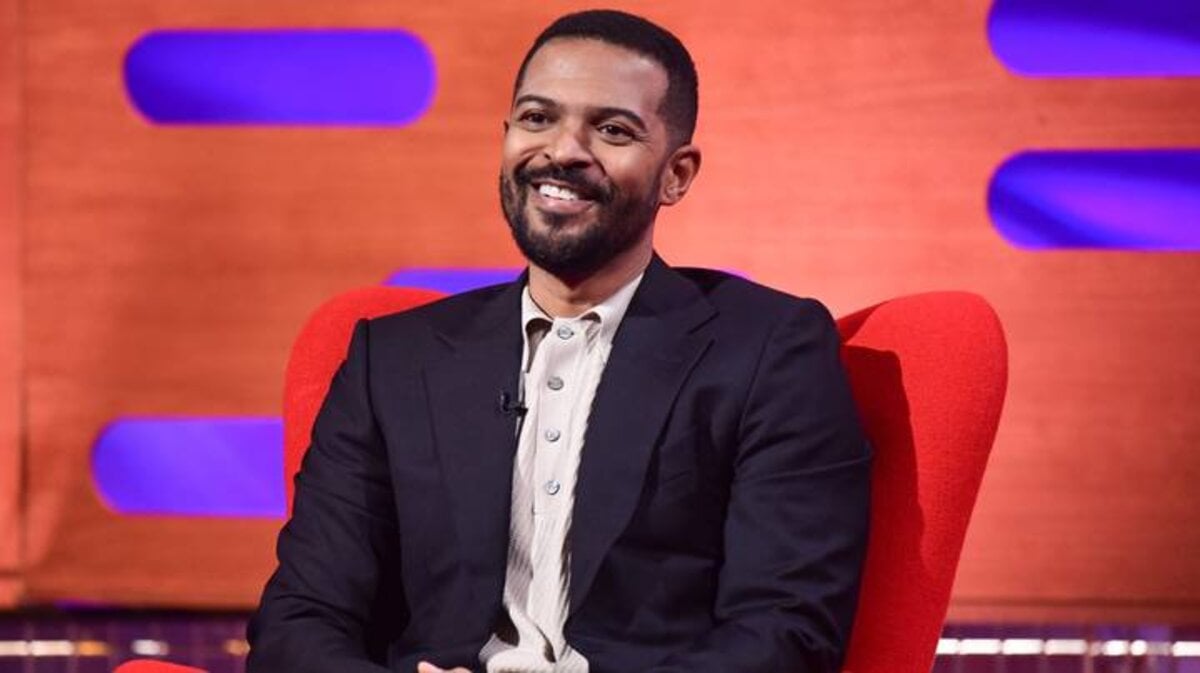 All of the allegations that have recently come to light about British actor Noel Clarke were released through a new exposé published by The Guardian. While there have been no specific one story shared to the public that detailed an experience shared with the actor, twenty different women did in fact admit that Noel Clarke did similar things to each one.

The Guardian reported that the accusations from 20 different women include “sexual harassment, unwanted touching or groping, sexually inappropriate behavior and comments on set, professional misconduct, taking and sharing sexually explicit pictures and videos without consent, and bullying between 2004 and 2019”. Noel Clarke, however, has since denied these accusations made against him.

BAFTA has also admitted that while the administration has received anonymous tips about the accusations made against Noel Clarke, there has not yet been sufficient evidence that would allow them to investigate. Through his lawyers though, the actor-producer has denied every allegation from The Guardian, except for one in which he admitted to have made inappropriate comments towards a woman. 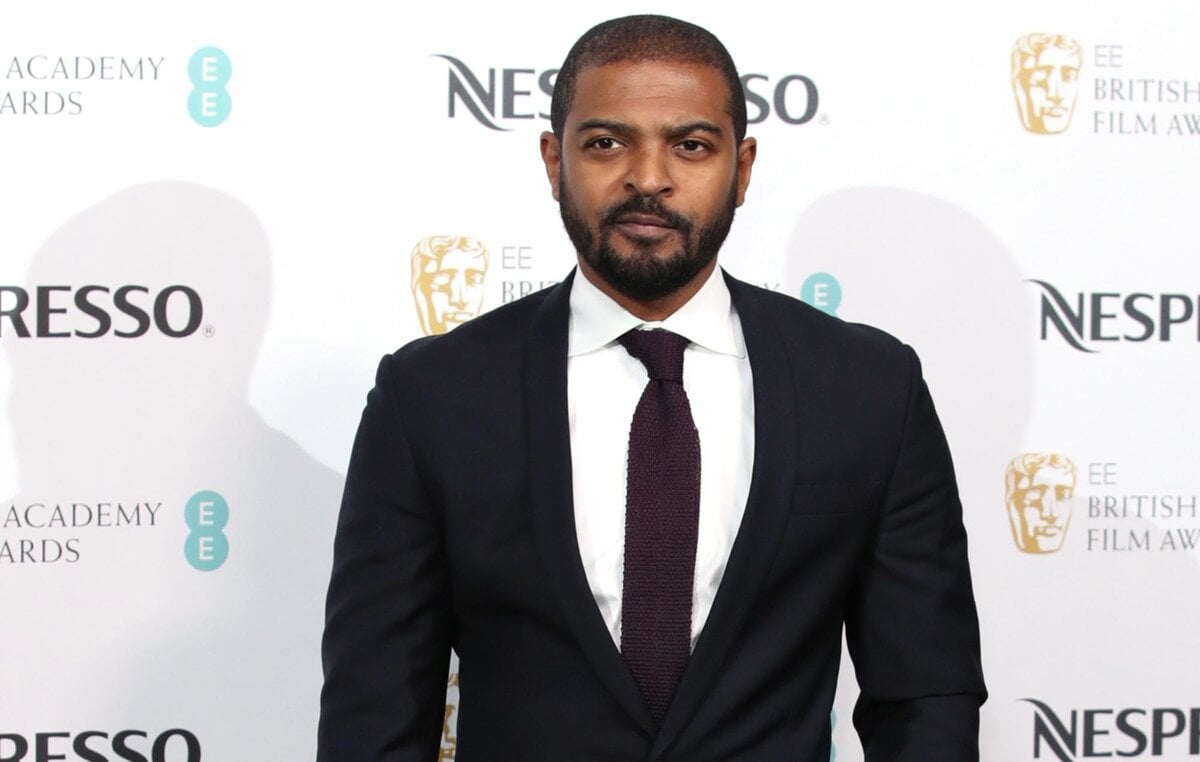 He later apologized to the woman who shared the story, but then continued to deny that the rest of her complaints made against him ever happened. In a 29-page letter written by his lawyers, they have said that the actor has categorically denied each and every single allegation on him from all 20 women, and even in some of the cases questioned their credibility. They have denied that he is a serious sexual predator. 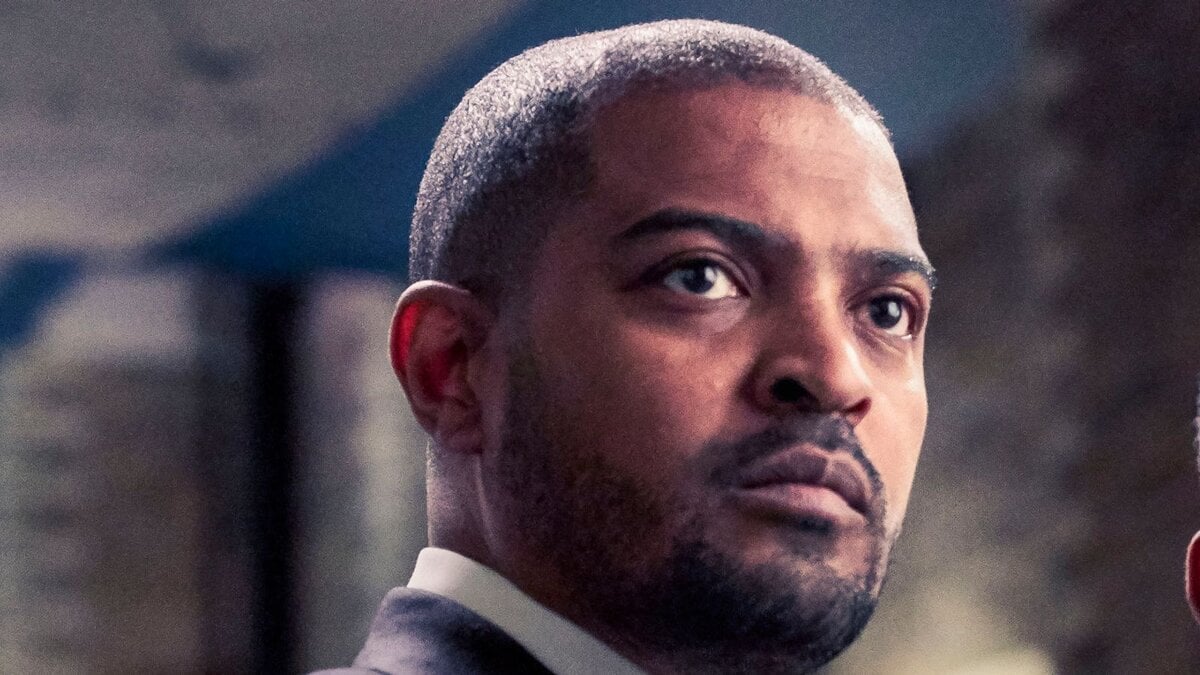 BAFTA shared a statement to CNN and said: “No firsthand allegations were sent to us. No names, times, dates, productions or other details were ever provided. We very much regret that women felt unable to provide us with the kind of firsthand testimony that has now appeared in The Guardian … Had we been in receipt of this, we would never have presented the award to Noel Clarke”.

The award referred to by BAFTA is the prestigious prize that was given to Noel Clarke earlier this month for Outstanding British Contribution to Cinema. It turns out that this award received by the actor was the last straw for his alleged victims, who of course have ended up going public with their accusations.

To these accusations, Noel Clarke has stepped forward to respond, and said: “In a 20-year career, I have put inclusivity and diversity at the forefront of my work and never had a complaint made against me. If anyone who has worked with me has ever felt uncomfortable or disrespected, I sincerely apologize. I vehemently deny any sexual misconduct or wrongdoing and intend to defend myself against these false allegations”. 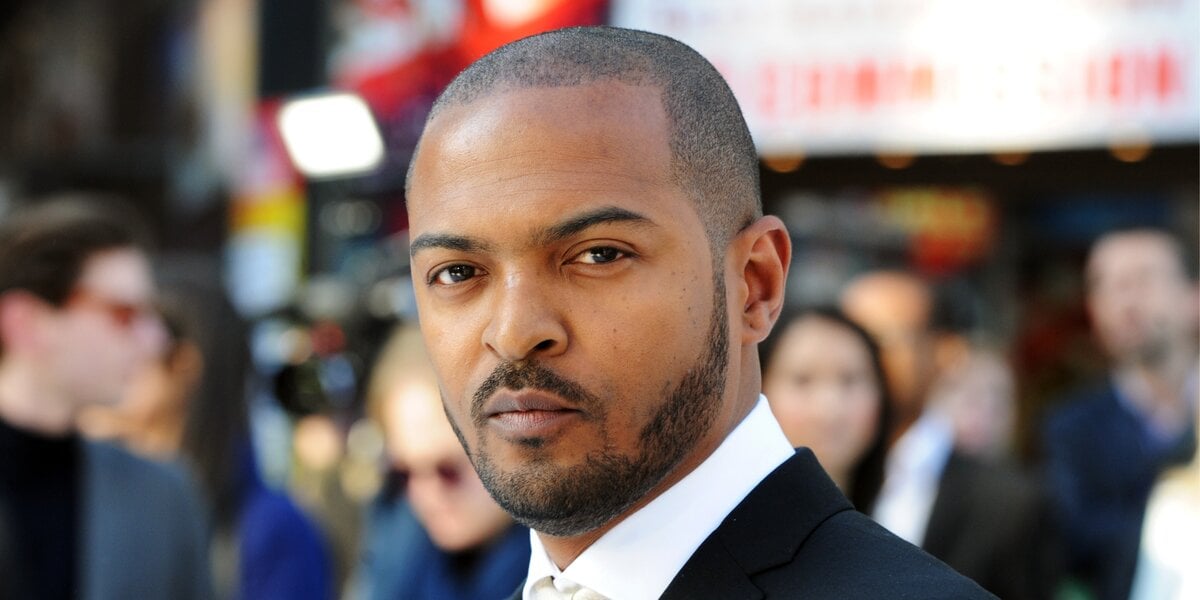 Clarke also told the Associated Press on Friday that “I vehemently deny any sexual misconduct or criminal wrongdoing. Recent reports however have made it clear to me that some of my actions have affected people in ways I did not intend or realize. To those individuals, I am deeply sorry. I will be seeking professional help to educate myself and change for the better”.

The actor even added that he was “seeking professional help”. BAFTA has also stated that they have suspended Noel Clarke’s award. The academy shared: “In light of the Guardian’s piece, which for Bafta provided for the first time detailed accounts outlining serious allegations regarding Noel Clarke’s conduct, we have immediately suspended the award and Noel Clarke’s membership of Bafta until further notice”. 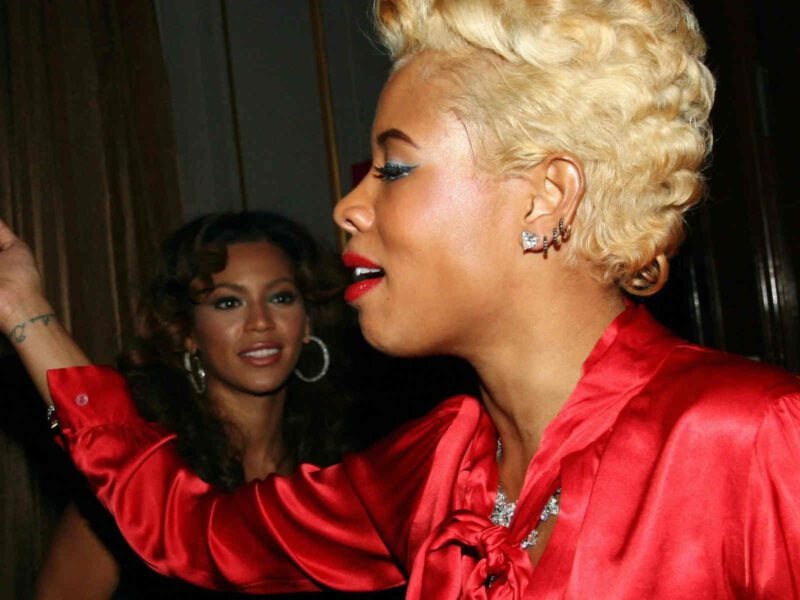