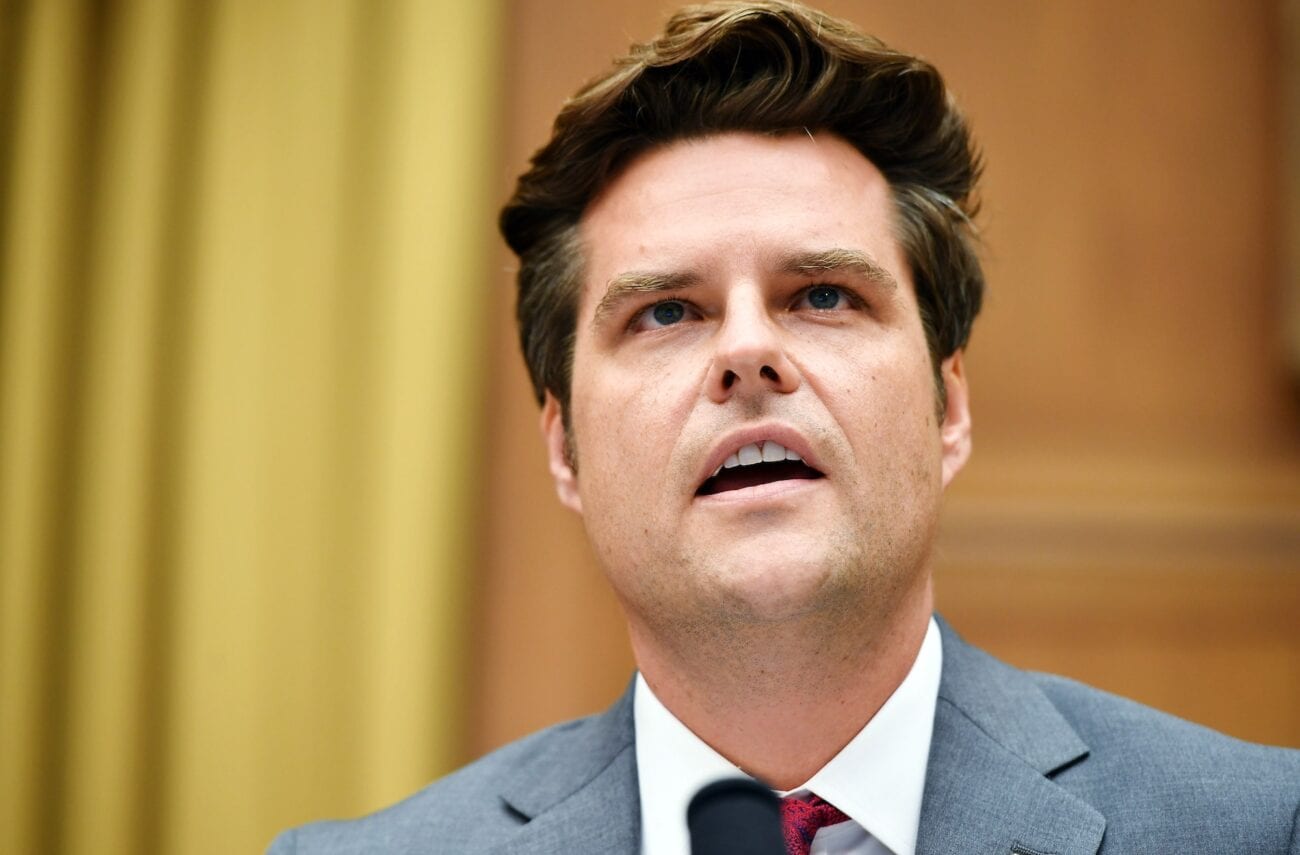 We can all agree that pedophiles belong in The Bad Place where there are eyeball spiders, eternal torment, and, if there is justice, lifetimes of pain being endlessly inflicted on them like they inflicted it on their victims. The responses to these disgusting allegations are swift & merciless because no one should ever hurt a child in the way that pedophiles hurt them.

Rep. Matt Gaetz of Florida is currently feeling that rage (as he should) after allegations of pedophilia were levied against him. In addition, he’s being investigated by the Department of Justice over some serious charges. What are the disgusting allegations against Rep. Matt Gaetz? What’s his response? Here’s what you need to know. 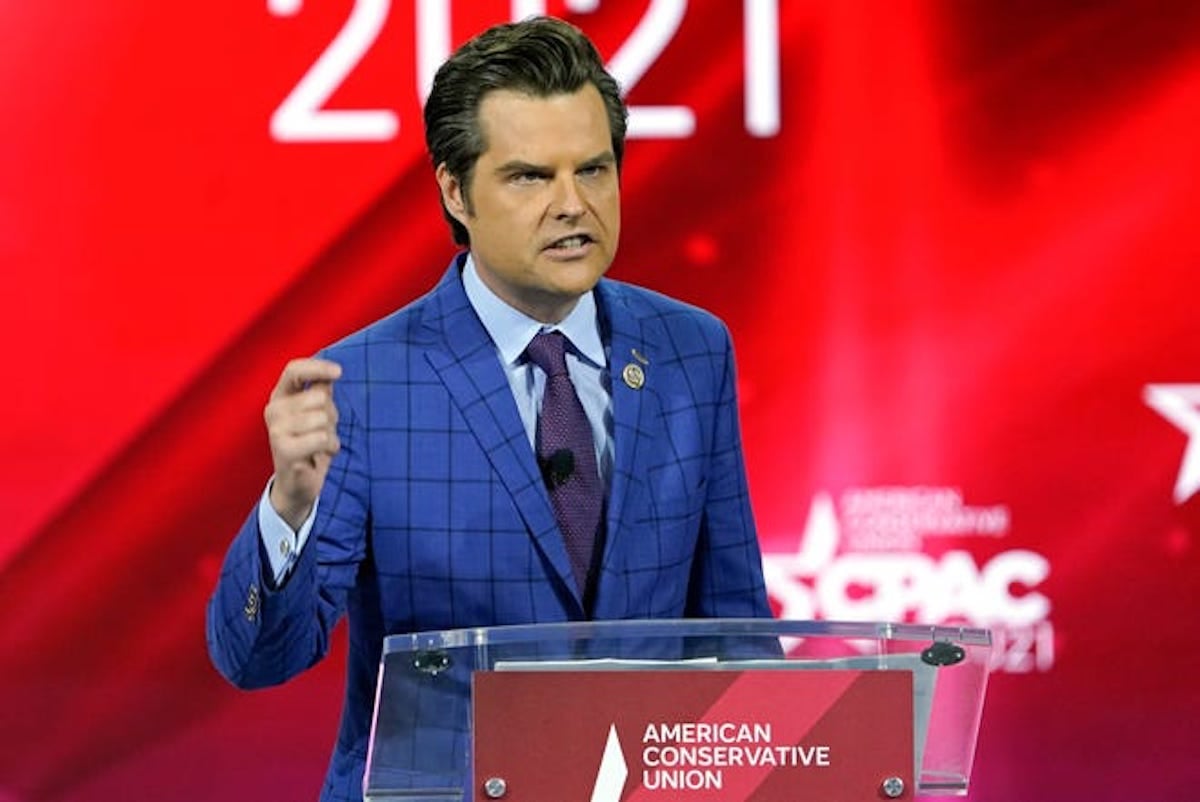 The investigation into Rep. Matt Gaetz began at the end of the Trump Administration, which, we have to admit, is a surprise. Gaetz was a close ally of the former president. According to the New York Times, who spoke with people briefed on the matter, Mr. Gaetz is being investigated for an illegal relationship with a 17-year-old girl and transporting the minor in question across state lines.

The Justice Department investigators are examining the case to see if Rep. Matt Gaetz broke any laws related to sex trafficking. According to the NYT article, “variety of federal statutes make it illegal to induce someone under 18 to travel over state lines to engage in sex in exchange for money or something of value.” Unfortunately, because the world can be a cesspit, the Justice Department regularly prosecutes these cases.

But, the good news as much as there can be good news here, is that the Justice Department usually secures some severe punishment in these sex trafficking cases as well. Offenders of sex crimes, especially those involving pedophiles, usually do quite poorly in prison. It’s unknown how Rep. Matt Gaetz met the girl, who was 17 when the events allegedly took place two years ago. 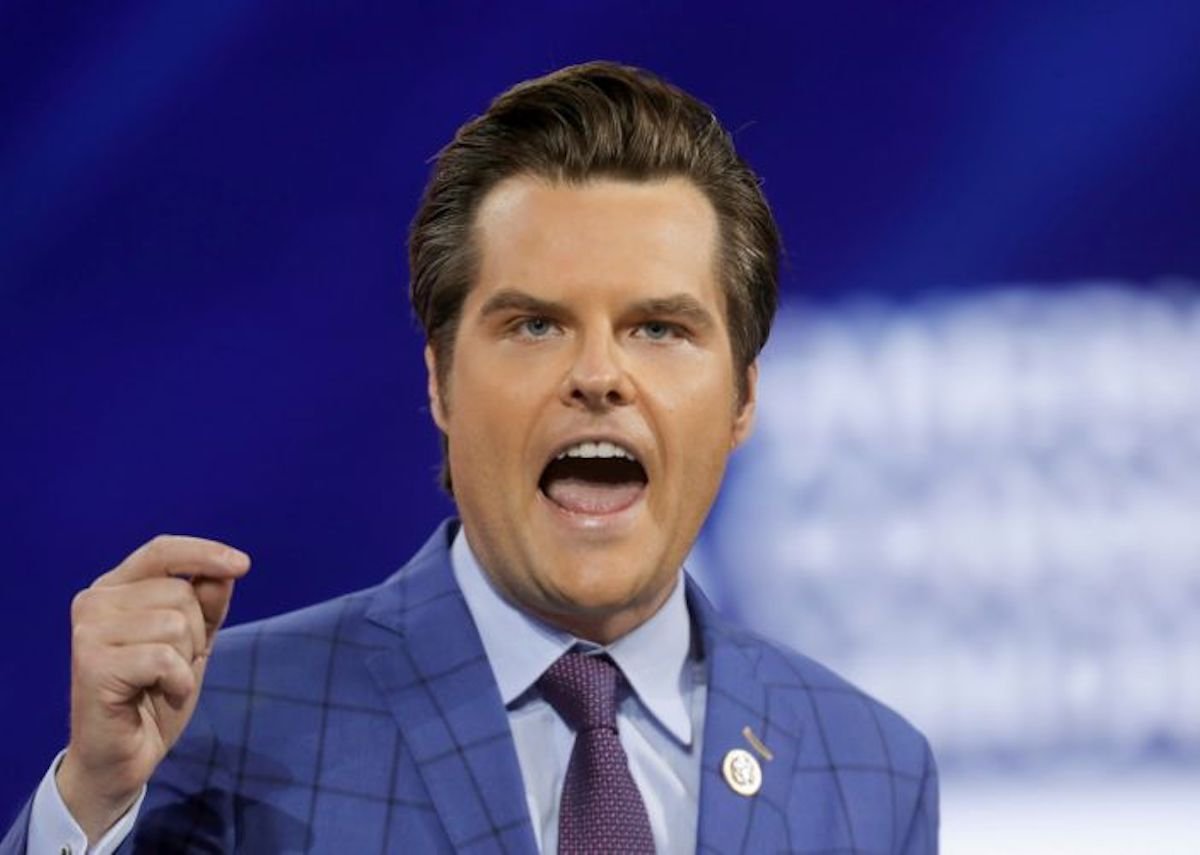 Not the main target

The investigation into Rep. Matt Gaetz is actually a spinoff of another investigation into an associate of his, Joel Greenberg. A tax collector in Florida, Greenberg was indicted last summer on charges that include “sex trafficking of a child and financially supporting people in exchange for sex, at least one of whom was an underage girl.” He’s since resigned from his position.

Currently, there are no charges against Rep. Matt Gaetz. In addition, his extent of exposure to Greenberg’s criminal enterprises remains unclear at this time. Unsurprisingly, people are already calling for his resignation from the House of Representatives due to the allegations. Gaetz said, “I have a suspicion that someone is trying to recategorize my generosity to ex-girlfriends as something more untoward.” 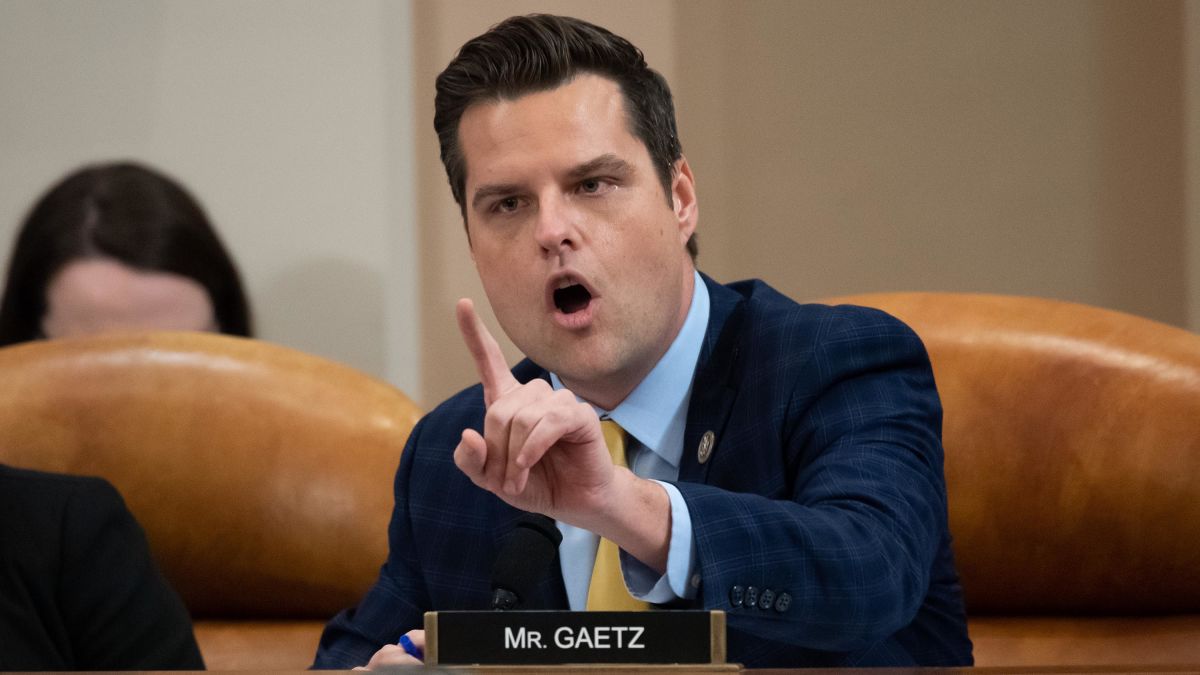 Equally unsurprising here is that Rep. Matt Gaetz is denying the allegations, even calling them part of a conspiracy against him. He claims that he’s a victim of an extortion plot against him. Anything to not be a pedophile. He said, “I believe that there are people at the Department of Justice who are trying to criminalize my sexual conduct, you know when I was a single guy.”

He said that an unnamed DOJ official reached out to demand $25 million USD from his family, saying that the calls were tapped between the official and Gaetz’s father. He demands that the tapes are released right away to clear his good name. Government officials said that these tapes don’t exist. Investigations into the congressman remain ongoing at this time.

What do you think about the charges against Rep. Matt Gaetz? Do you think that he’ll be brought up on charges? Let us know in the comments below.