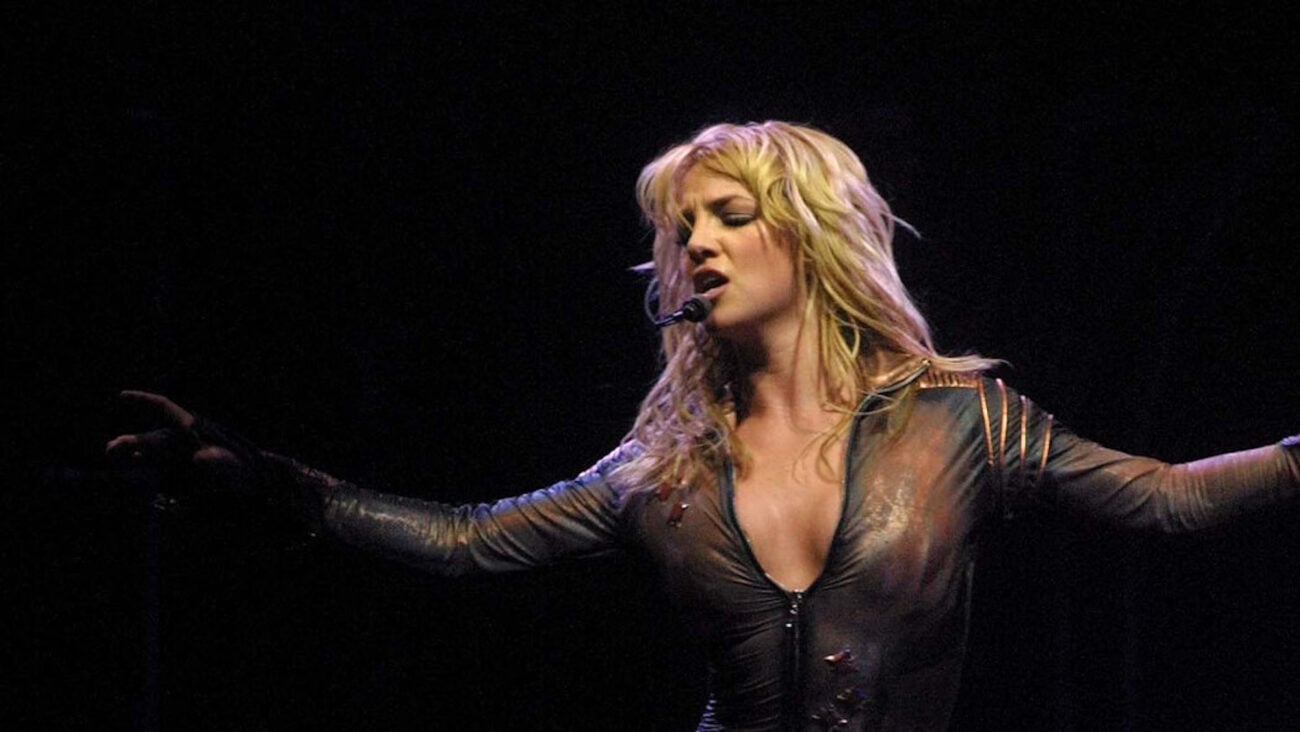 Britney Spears’s decades-plus-long conservatorship under her father is something of an oddity in the California legal world. It seems like the recent Britney Spears documentary in addition to the #FreeBritney movement has caught the attention of some on Capitol Hill. And, yes, apparently, they appear to want to make a federal case out of it.

Now, apparently, two Republican congressmen want to look into Britney Spears’ conservatorship under her father. Here’s what you need to know about the latest twist in the case of Britney Spears.

“The most striking example is perhaps the case of multi-platinum performing artist Britney Spears.” pic.twitter.com/tfE8KJAZ4s

The two House of Representative members in question are Congressmen Matt Gaetz (R-FL) & Jim Jordan (R-OH). They are currently urging House Judiciary Chairman Jerry Nadler (D-NY) to hold hearings over a variety of conservatorships. Britney Spears’ conservatorship with her father is just one of those that the pair want hearings held on. Gaetz & Jordan were inspired by the recent outcry following Framing Britney Spears.

In the letter, submitted in March, they write, “The House Committee on the Judiciary is charged with safeguarding the rights affording to Americans by the U.S. Constitution. These rights include having the free will to guide one’s own affairs and the legal autonomy over one’s own finances. When situations suggest the unjust deprivation of those rights by the government, we have an obligation to conduct oversight and explore potential remedies.”

It continues, “In recent years, there has been growing public concern about the use of conservatorships to effectively deprive individuals of personal freedoms at the behest of others through the manipulation of the courts.” Basically, the pair want to make sure that people who are under conservatorships should be there. Have you seen I Care A Lot? That’s what happens when things go wrong. It happens a fair bit IRL. 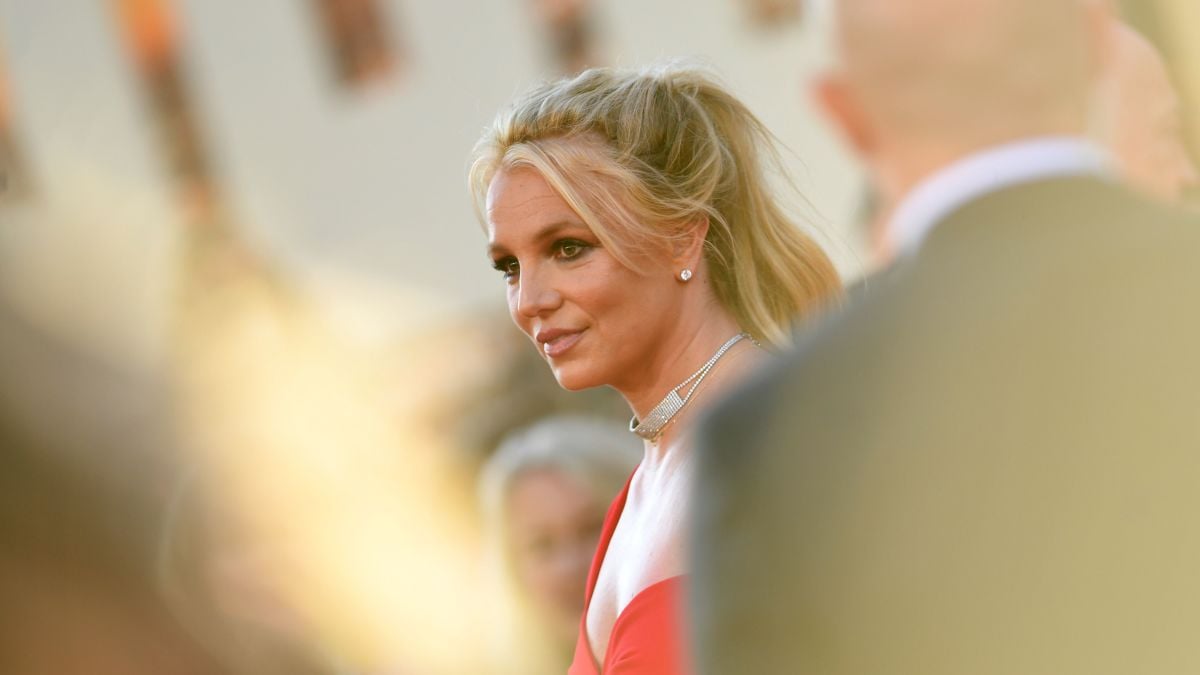 Where does Britney Spears’ father fit into things?

The letter from Gaetz & Jordan specifically called out Jamie Spears as a possible individual that is abusing his authority granted as conservator over his daughter. They write, “The facts and circumstancing giving rise to this arrangement remain in dispute but involve questionable motives and legal tactics by her father and now-conservator, Jamie Spears.”

Many have side-eyed the power that Britney Spears’ father has over her. Spears herself refuses to perform until the situation is sorted out in her favor. She, apparently, had been working non-stop in her father’s conservatorship. Fans worry about her to the point that they think she’s asking for help in Insta posts. 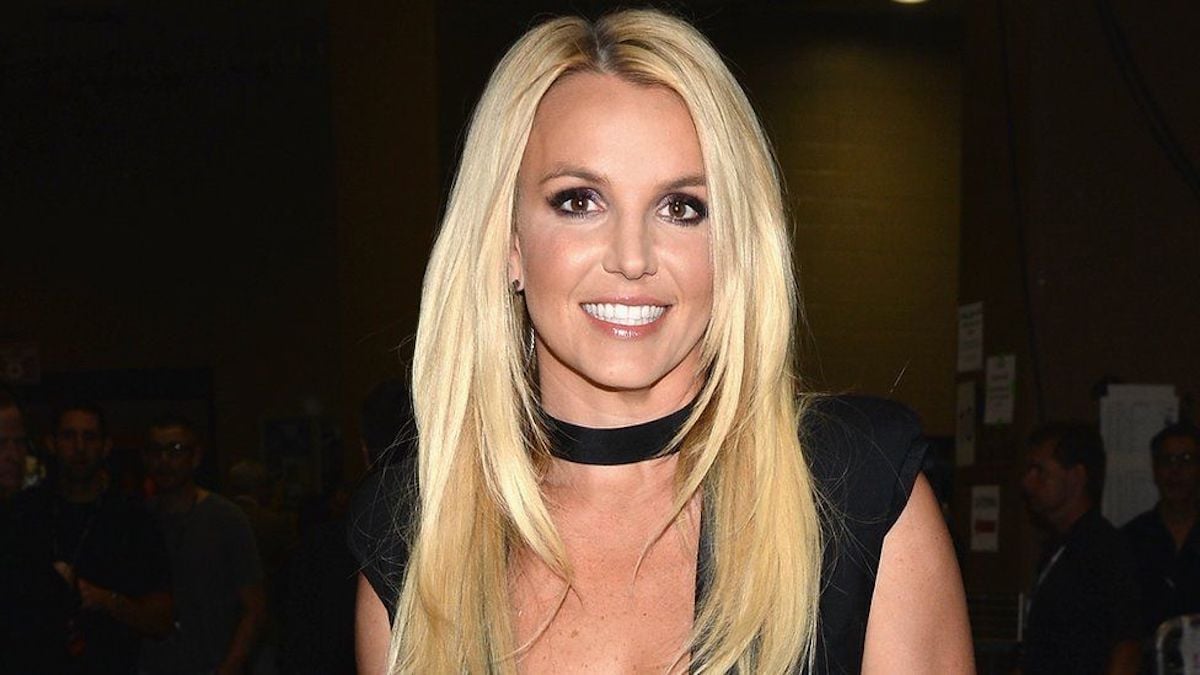 Jamie Spears shot back at Gaetz & Jordan through his lawyer, Vivian Thoreen, who wrote to EW. “From the beginning, the court has closely monitored Britney’s situation, including through annual accountings and in-depth reviews and recommendations from a highly experienced and dedicated court investigator who annually meets at length with Britney and all involved in her conservatorship.”

She added, “Jamie Spears has diligently and professionally carried out his duties as one of Britney’s conservators, and his love for his daughter and dedication to protecting her is clearly apparent to the court. Any time Britney wants to end her conservatorship, she can ask her lawyer to file a petition to terminate it; she has always had this right but in 13 years has never exercised it.”

If Britney can just file to terminate the conservatorship, then why are they always in court over it?! What do you think about Gaetz & Jordan’s push for conservatorship investigations from Congress? Let us know in the comments below.