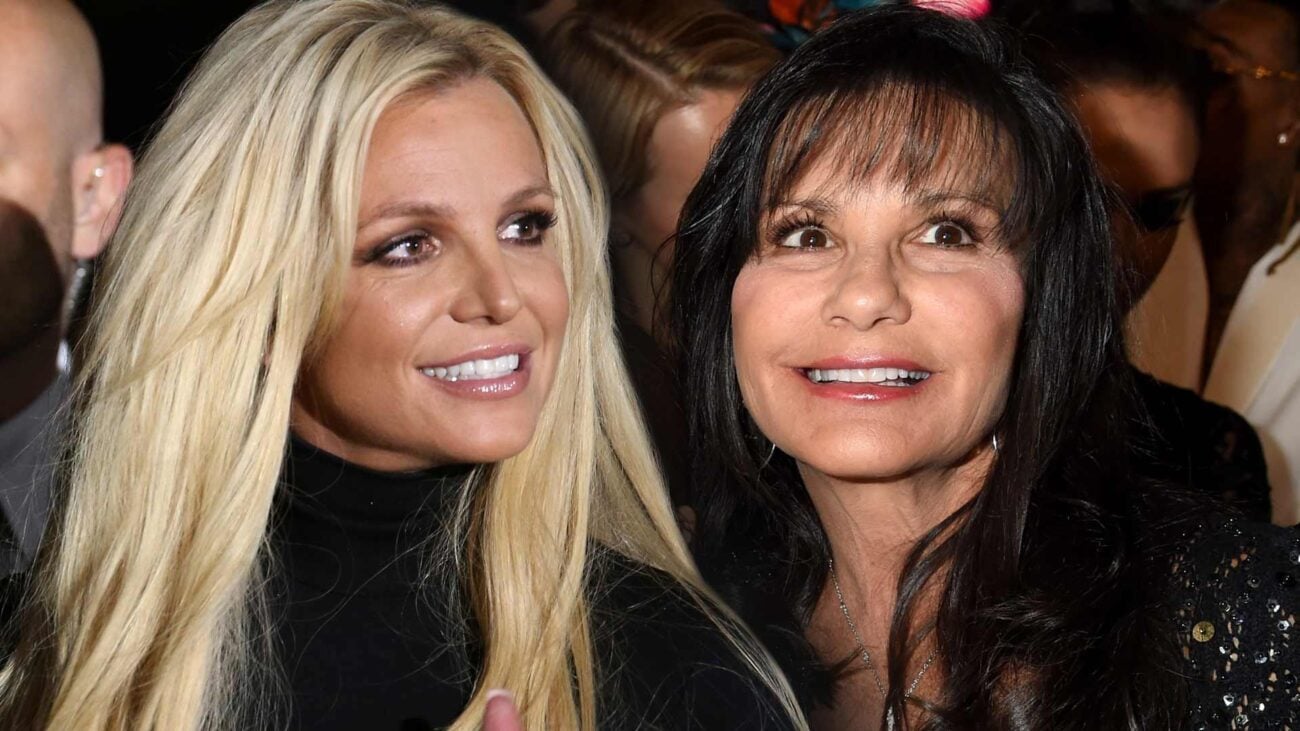 Is Britney Spears okay? Why her mother won’t comment on her

The #FreeBritney movement is in full swing after FX released its newest episode in The New York Times Presents docuseries, “Framing Britney Spears”. Fans of the pop star have long opposed her conservatorship, which started after her infamous 2007 meltdown.

For those who don’t know, a conservatorship is when the courts put someone under the care (or control in Spears’s case) of a legal guardian. The legal guardian is tasked with making decisions for the person in their care because the person is deemed incapable of making their own decisions.

There are a few reasons a person can be put under a conservatorship. The first is elderly dementia patients who show signs of inability to make decisions for themselves. Another are coma patients because they literally can’t make decisions for what happens to them. Then, there is Spears, who’s under conservatorship because of mental breakdowns and other mental health issues. 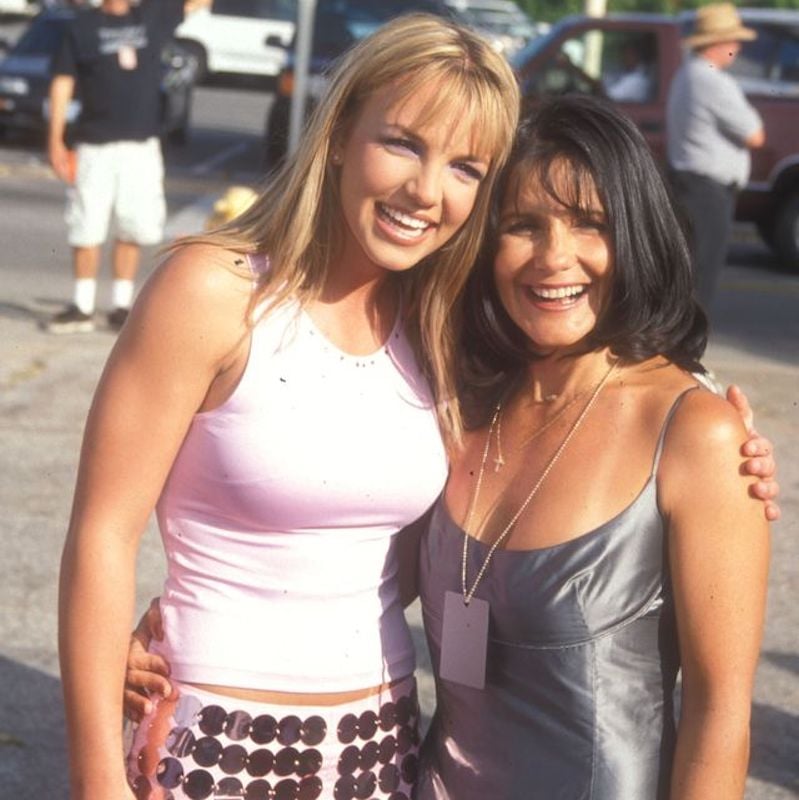 Britney Spears’s father, Jamie Spears, controls her conservatorship, but fans have protested his fit for the role. However, a new voice has entered the conversation. Her mother has thoughts on her father’s performances. Here’s what we know. 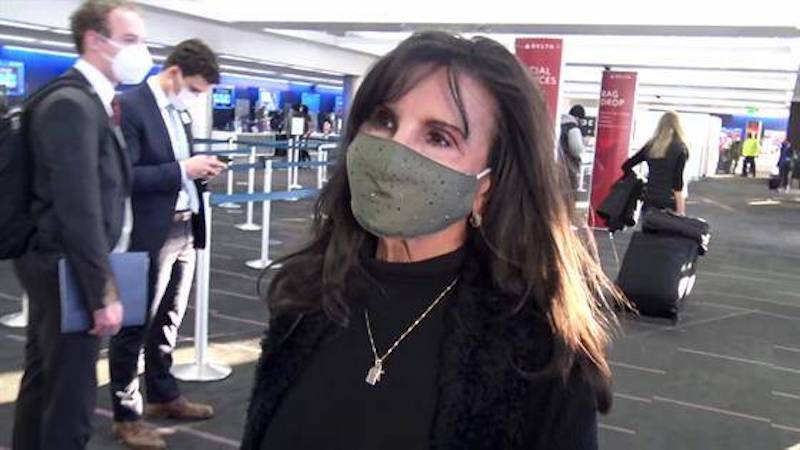 Britney Spears’s mother, Lynne Spears, was spotted at LAX airport by paparazzi on Feb. 18. Paparazzi pressed her about Britany and her conservatorship. However, she only acknowledged their presence. According to E!, a witness explained, “She never talks. She is very kind and very polite. She looked and nodded when asked how Britney was doing.”

She did not elaborate to paparazzi, but a source close to Britney Spears and her mother told E! Lynne Spears doesn’t believe Jamie Spears should be in charge of Britany’s conservatorship. The source added, “She thinks he controls things he shouldn’t control and that this set up is not in Britney’s best interest. She is trying to help Britney and support her any way she can.” 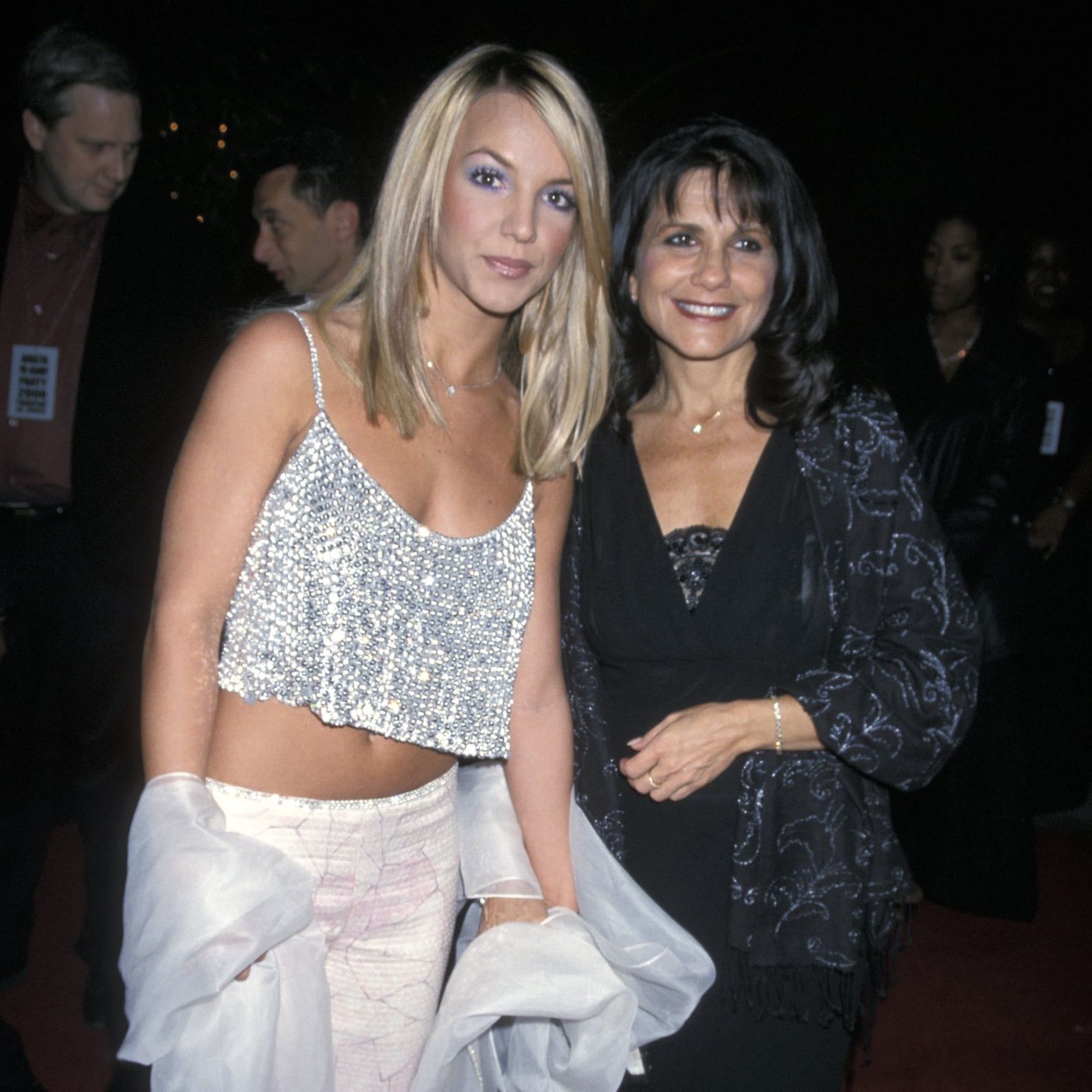 While Britney Spears’s mother rarely makes public appearances and declined to participate in “Framing Britney Spears”, she constantly talks with the pop star. E!’s source explained, “[Lynne] comes out every few months and spends a good amount of time with Britney,” the source explained. “When she isn’t here, they talk all the time. Lynne wants to help Britney and make sure she has the freedom that she deserves.”

It’s unclear why Lynne was never a part of Britney Spears’s conservatorship. Jamie has always been exclusively in charge of it, but recently Britany has asked more people to be folded in, her mother being one of them. Lynne was more involved in Britney’s early career, and not even “Framing Britney Spears” explains why Lynne became less involved. 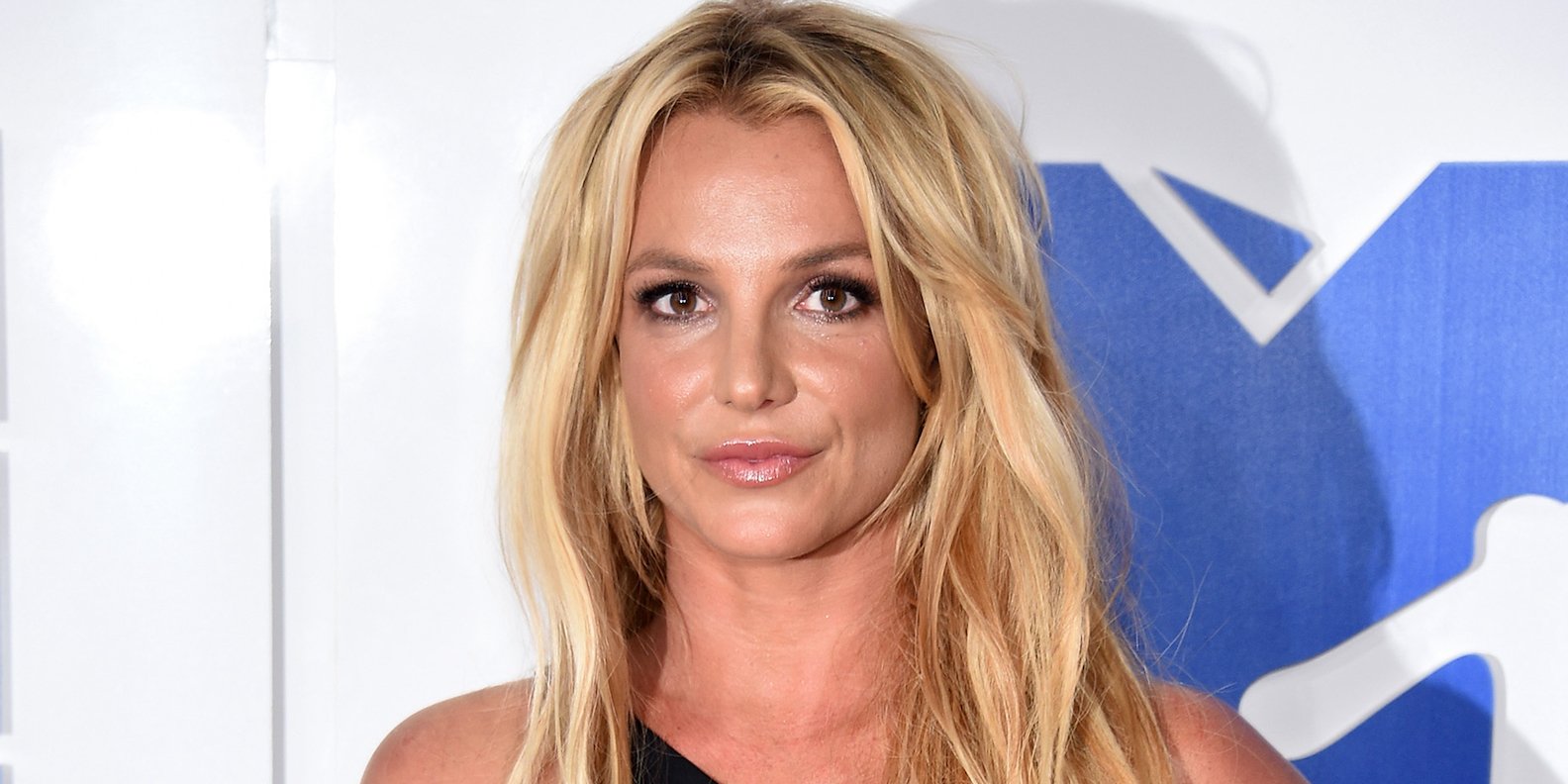 What does Britney Spears think?

Britney Spears has been asking for her mother to be more involved in her conservatorship. Both believe she is ready for more autonomy, especially in her finances. Her father still believes she needs constant monitoring.

According to a source for Entertainment Tonight, “Britney is aware that how she is doing, psychologically, seems to directly correlate to her spending habits. She knows right now she might not be ready to be in complete control, but she wants more freedom to spend how she pleases.”

The source added, “[Britney] feels her desires will be taken more seriously. She trusts her mother, they went through some tough times in their relationship, but they are now closer than ever.”