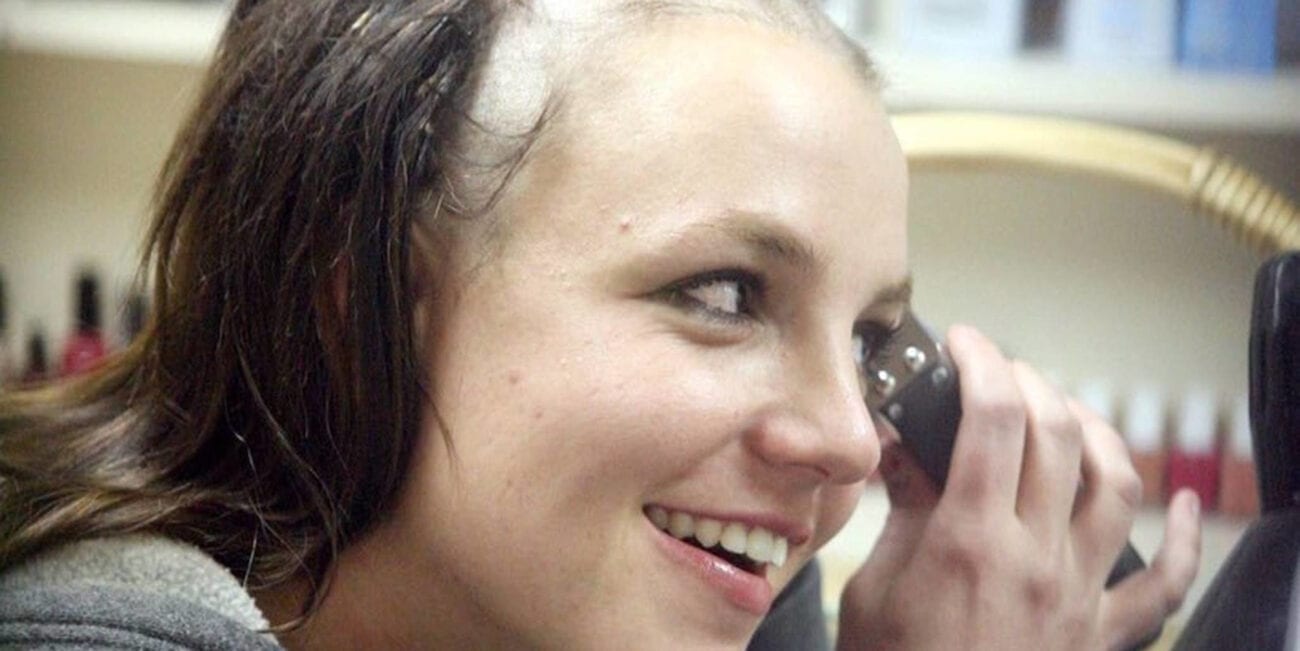 What caused Britney Spears to break down? Reexamine her 2007 meltdown

For those of us who remember, 2007 seemed like it was yesterday. It also seems like it was a million years ago, so our recollections of what happened with young Britney Spears that fateful year are fuzzy.

If you just got down with the #FreeBritney movement, the movement to “free Britney Spears” from under her father’s conservatorship, you might wonder what placed her under legal guardianship in 2008. Wonder no more because we at Film Daily are here to jog your memory – or get you up to speed on what happened to young Britney Spears that fateful year. 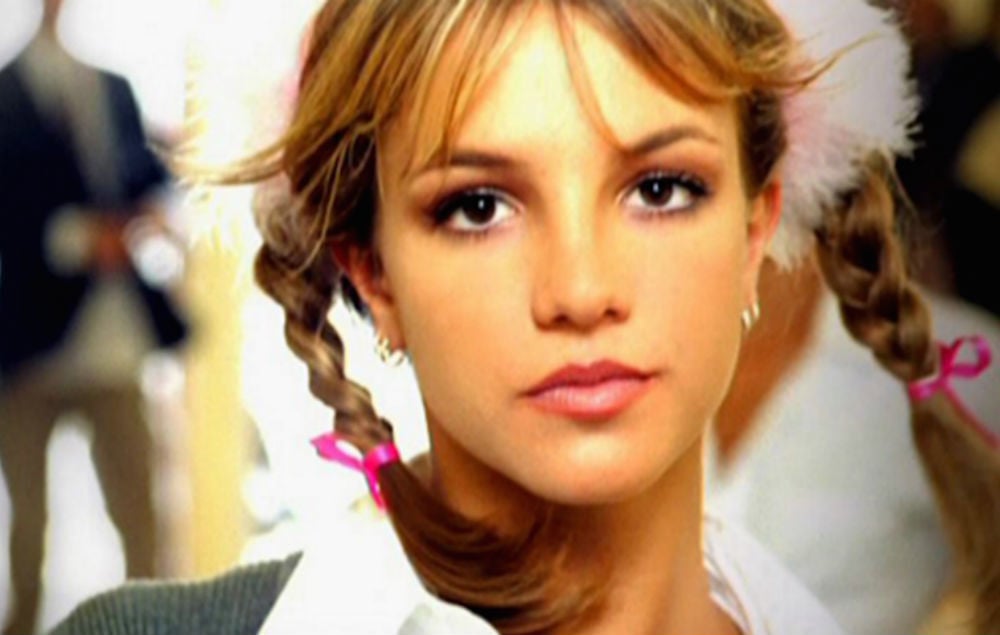 If you weren’t a 90s kid who listened to every bubblegum group on TRL’s roster, you might not know the juggernaut that young Britney Spears was. Her album . . . Baby One More Time garnered Spears a 14x Platinum certification from the RIAA from years of massive sales. It debuted on Billboard as the number one album, photoshoot, and Spears’s first single went straight to the number one spot on the charts.

Of course, this wasn’t young Britney Spears’s first taste of fame. Spears had been famous for quite some time after her slot on Disney’s The Mickey Mouse Club. A reboot of the show from the 1950s, this kids’ variety show would launch tons of famous stars, including Justin Timberlake, Christina Aguilera, and Ryan Gosling.

Unfortunately, Britney Spears’s longstanding relationship with fame wore at her from behind the scenes, leading to her famous 2007 meltdown. 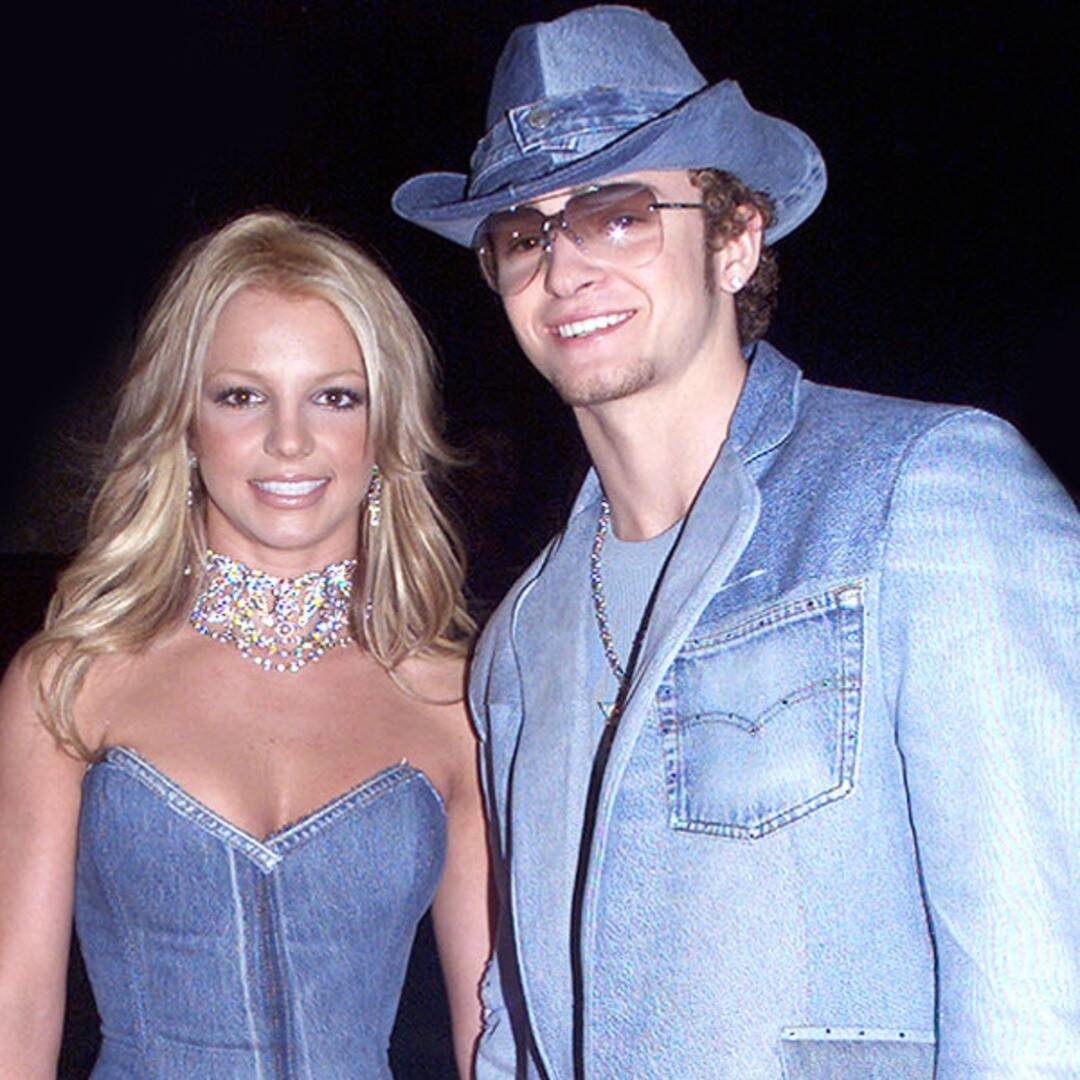 In 2007, young Britney Spears had at least two public relationships under her belt: her fling with Mickey Mouse Club costar and N*SYNC frontman Justin Timberlake and lesser-known ex-husband Kevin Federline. K-Fed, as he was known back in the day, had two kids with Spears: Sean Preston & Jayden James.

During the press coverage, Britney Spears also suffered from drug addiction. The press wasn’t kind either, as they alleged she cheated on Justin Timberlake during their relationship and made her the butt end of jokes during her relationship with Federline. In 2007, Spears & K-Fed went through a nasty breakup, and part of that was going to be the inevitable custody battle. Then, it all started falling apart. 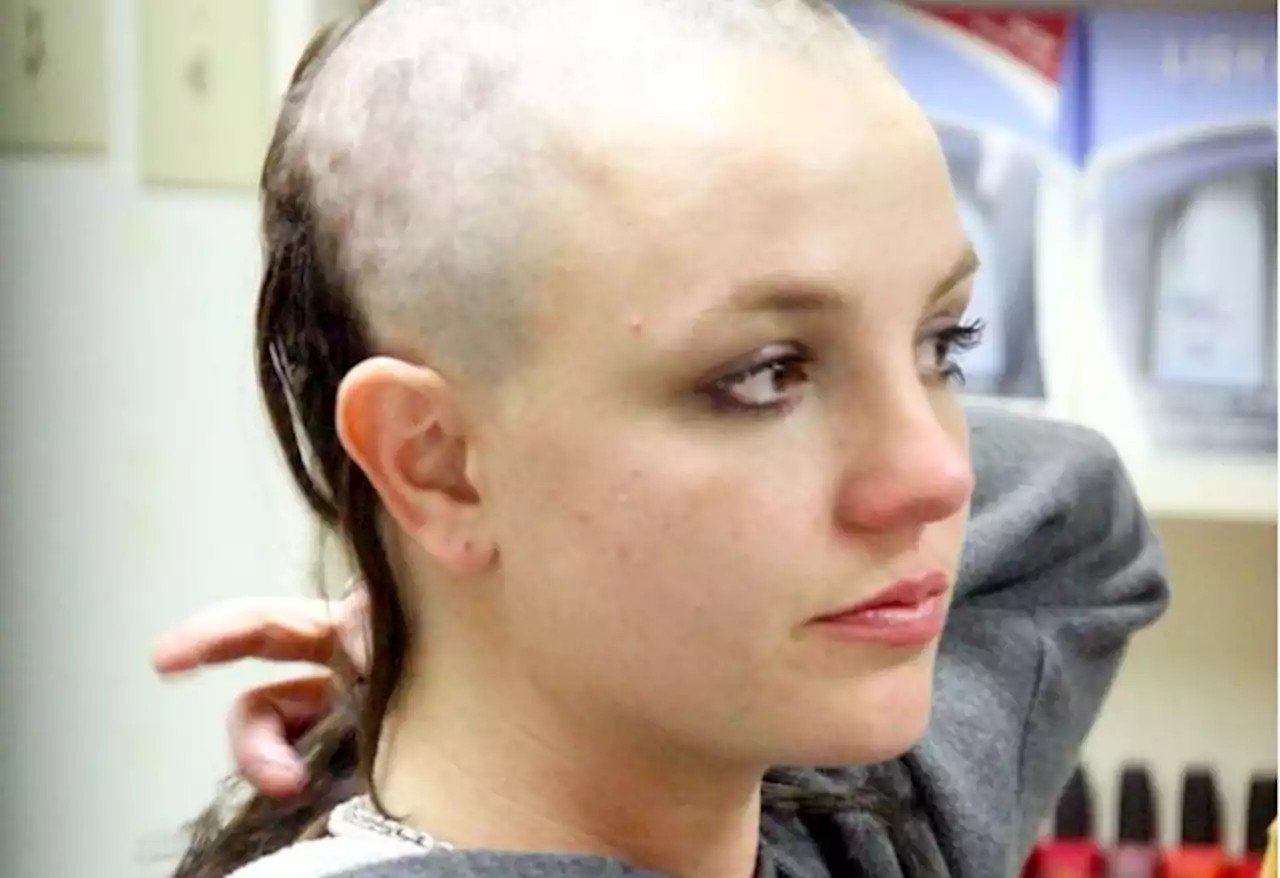 After splitting with K-Fed, Britney Spears entered rehab in Antigua for drug abuse. She didn’t stay long, though. In less than twenty-four hours, she left the facility and caught a flight back to Los Angeles. According to The Mirror, she then strolled into a hair salon and asked the staff to shave her head because her extensions were too tight. Staff refused, begging young Britney Spears to reconsider.

Then, it happened. The most infamous celebrity news to break in 2007: young Britney Spears took the clippers herself, went into the bathroom, and shaved her own head. Following her new do, Spears attacked the paps surrounding her and smashed one of their cars with an umbrella.

As photos of Britney Spears’s “breakdown” circulated in the media, everyone who knew her was asked to give their two cents. Oprah Winfrey interviewed Justin Timberlake to ask for his take on Spears’s behavior.

“We were famous teenagers, and that’s the best way to describe what happened to us, and I think she’s a great person, but I don’t know her as well as I did.” Timberlake previously told Oprah that he hadn’t spoken to Britney Spears in years before that point. When asked if he thought Spears was having a nervous breakdown, Timberlake said he didn’t know.

Meanwhile, Britney Spears checked back into rehab. Even though she eventually successfully completed the program, her troubles weren’t over. That July, Britney Spears reportedly trashed multiple designer clothes during a photo shoot with OK Magazine. The shoot was reported to be an attempt to clean up her image. Later that year, Kevin Federline sued Spears for primary custody of their two sons. 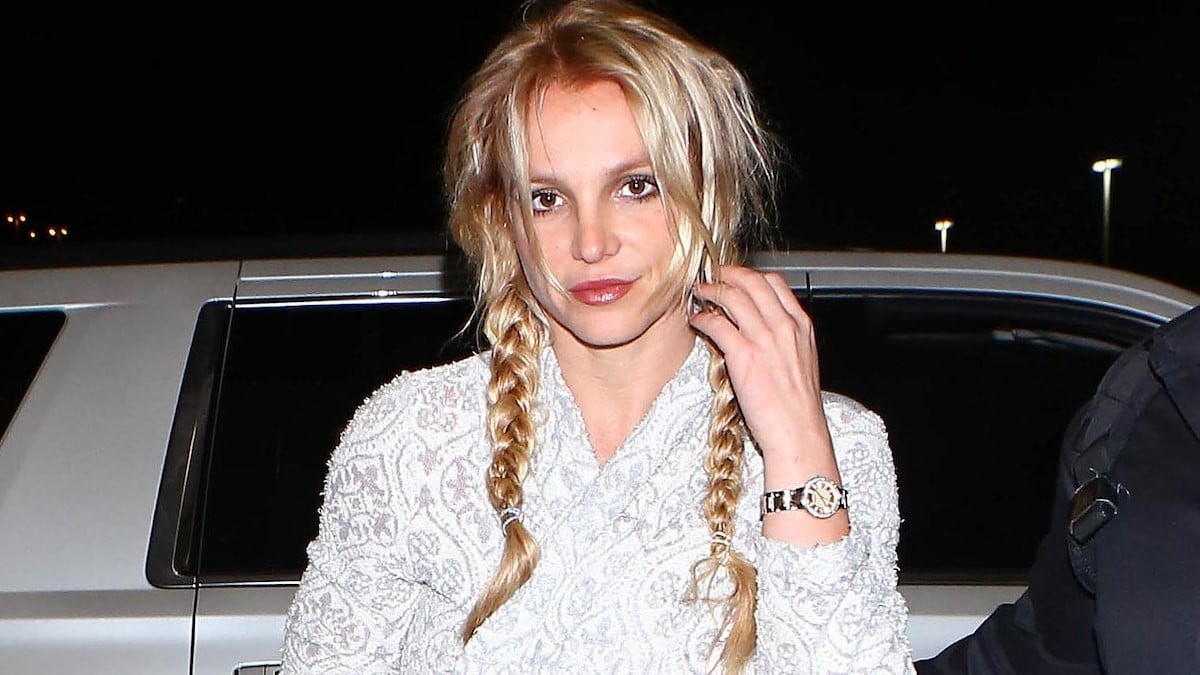 After the court granted Kevin Federline full custody of Britney Spears’s young sons, 2007 became a really dark year for the starlet. She was ordered to have random drug & alcohol testing, and her agent & lawyer both dropped her. In October, Britney Spears was charged & booked for a hit-and-run but avoided a trial by paying damages. She was also temporarily barred from seeing her sons after abuse & neglect allegations surfaced.

In January 2008, Britney Spears was involuntarily hospitalized. CBS recalled the incident involved a three-hour standoff over a custody dispute. Police on the scene alleged Spears had apparently been under the influence of an “unknown substance”. A day later, Spears’s visitation of her two sons was suspended. At the end of the month, Spears was hospitalized again, and the conservatorship was placed over her.

After the conservatorship took hold, Britney Spears’s mother Lynn issued a restraining order against her then-boyfriend Sam Lutfi, accusing him of drugging the young star and exploiting her finances. CBS claimed he “never left her side during her spiral”.