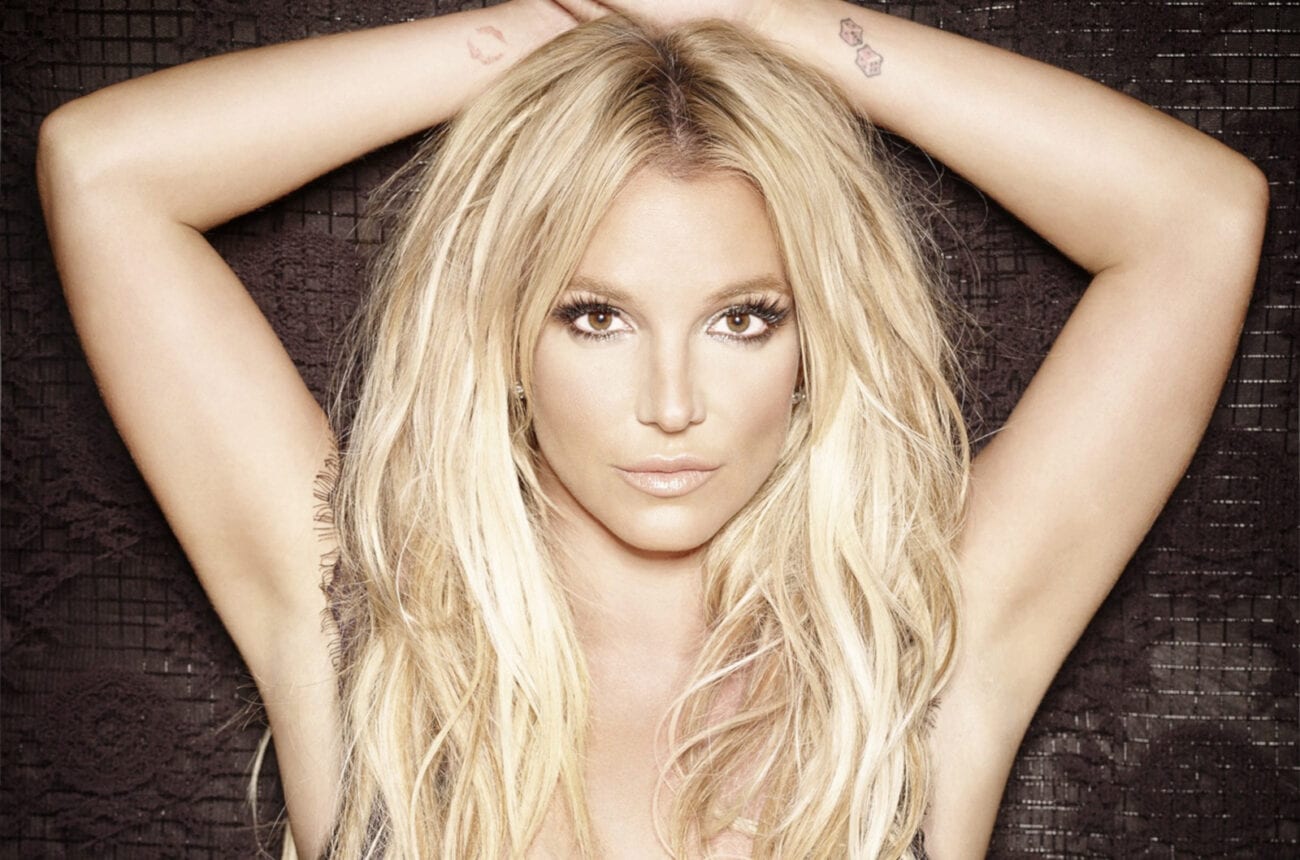 Will ‘Glory’ be the last album Britney Spears ever releases?

Is it 2005? With headlines about Britney Spears plastered everywhere you look in the past week, it sure feels like it. Britney’s back in the spotlight, and everyone seems to be dying to know what will become of the pop princess’s future.

The new documentary presents a summary of Britney Spears’s career like so many docs before, but it includes new shocking details about the media’s alleged manipulation of the star, as well as her father’s conservatorship, which is alleged to have kept her from access to her finances and created other brutal restrictions in her personal life. 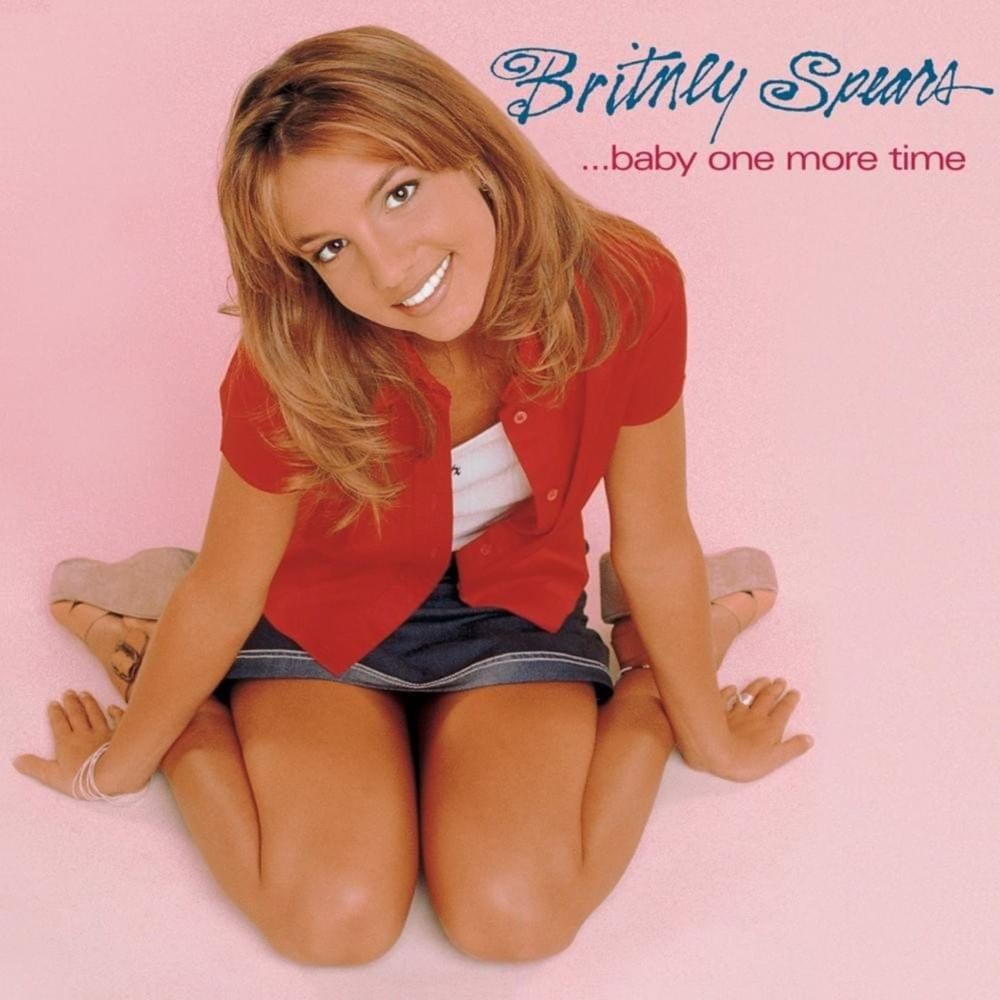 With Britney Spears fever back again (and we’re not complaining), fans across the globe are looking back to the pop star’s massive catalog and wondering if Britney Spears’s bout with fame has gassed her out musically. We can only imagine the drama surrounding Britney’s conservatorship has taken a toll on her creatively.

Will Glory be the last album Britney Spears releases, or will her new-found relevance with Framing Britney Spears & the #FreeBritney movement prompt another multi-platinum Britney album? Let’s take a look at the albums that led up to Glory for any patterns in Britney’s releases. 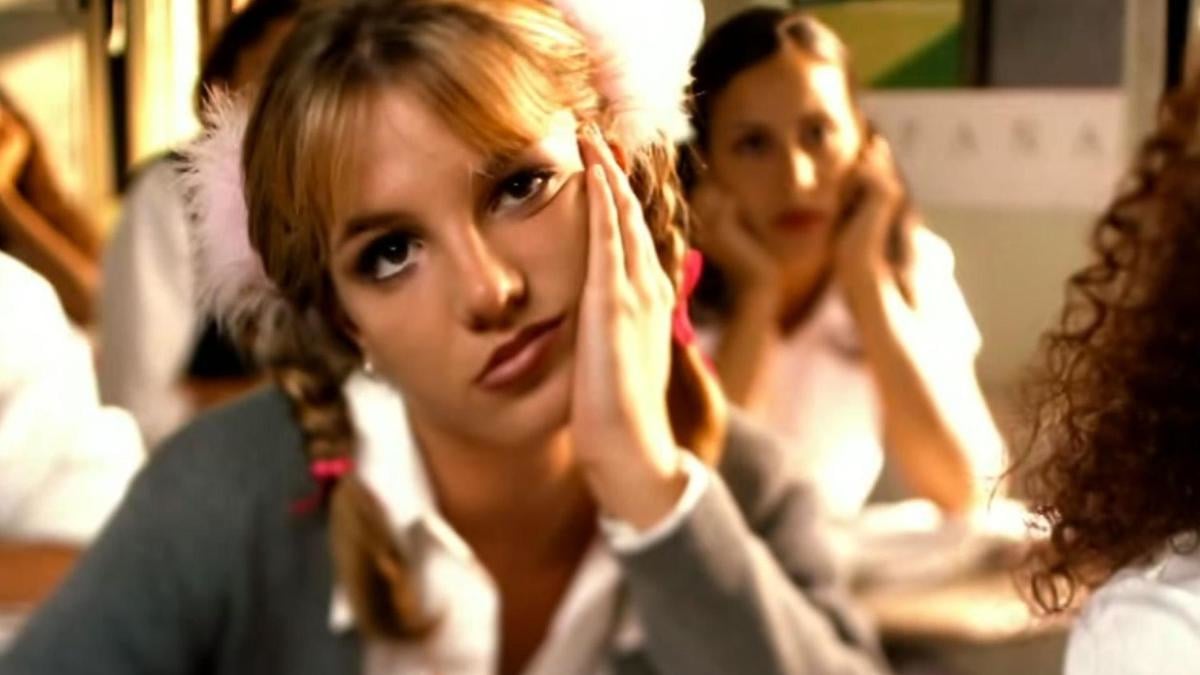 Britney Spears hit audiences like a tidal wave with …Baby One More Time in 1999, after the blowout title track was followed by four more chart-topping singles; millennials hum the melody to “(You Drive Me) Crazy” & “Sometimes” as easily as the banger Britney sang in schoolgirl clothes. With this record, Queen Britney was born.

Oops!… I Did It Again followed immediately in 2000, with another smash title track and three other hit singles that are still earworms to the elders who first heard them on the radio. “Lucky” & “Stronger” showed Britney had no signs of stopping. 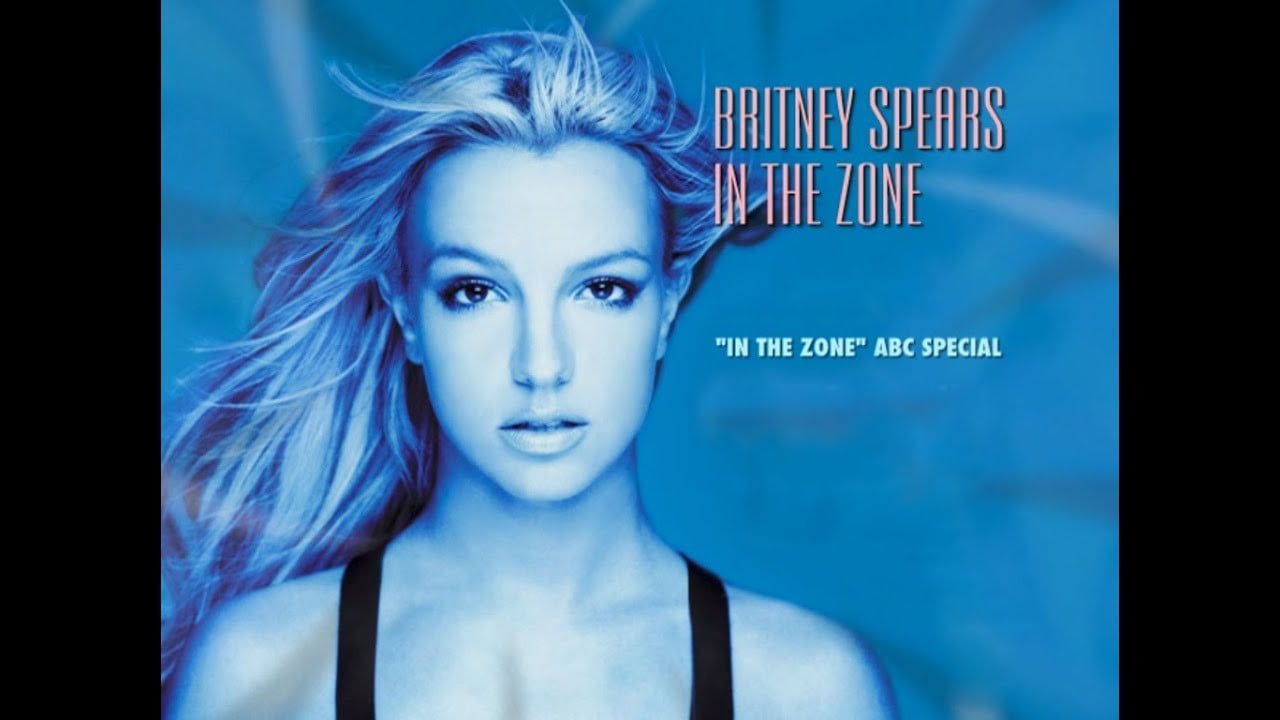 Britney & In the Zone

Britney Spears kept moving at breakneck speed, when Britney followed up Oops the following year in 2001 with the record that gave us “I’m a Slave 4 U” & “I’m Not a Girl, Not Yet a Woman”.

In the Zone followed suit in 2003 and gave us “Toxic” long before a new generation found it in A Promising Young Woman this past year. It also gave us Britney’s collab with Madonna in “Me Against the Music”, leading to the kiss heard ‘round the world at the VMAs that year (eat your heart out, Justin). 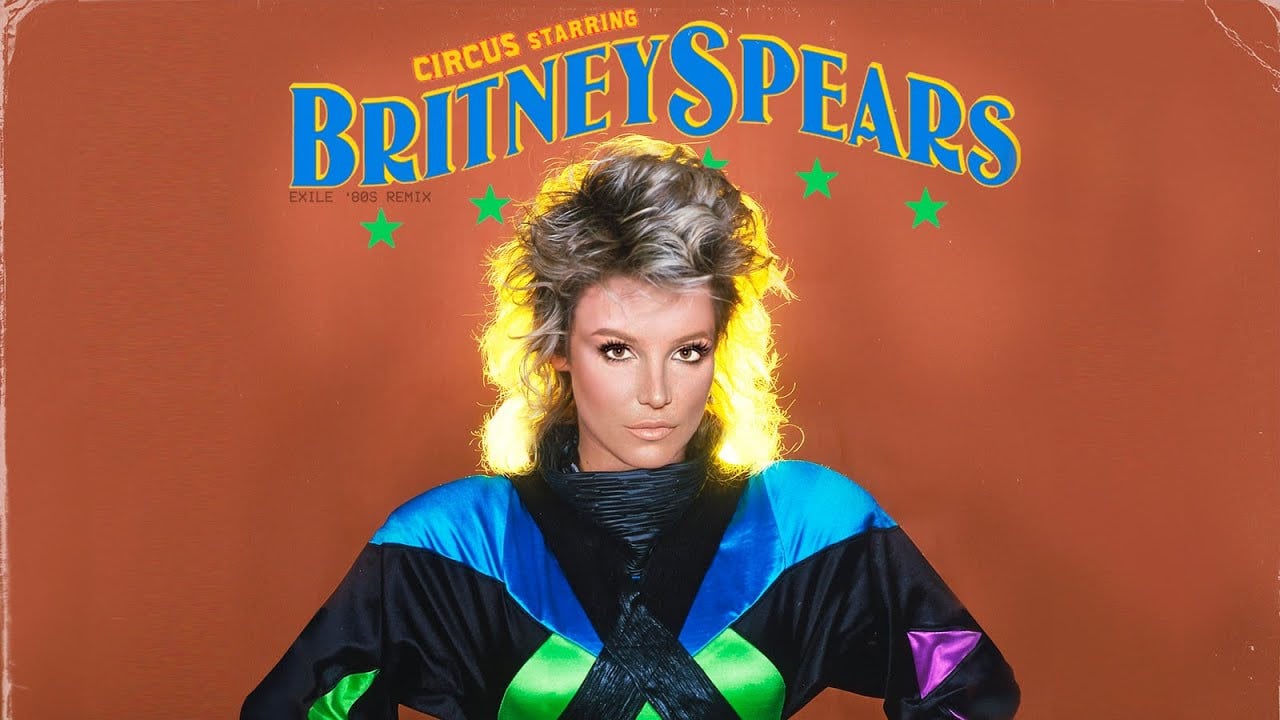 After the biggest album gap of her career (albeit only four years), Britney Spears gave us Blackout in 2007, which audiences best remember from its most beloved single, “Gimme More”.

Circus came out the following year in 2008 with its lead single “Womanizer” becoming Spears’s best-selling U.S. single since “. . . Baby One More Time”. Femme Fatale followed up in 2011. 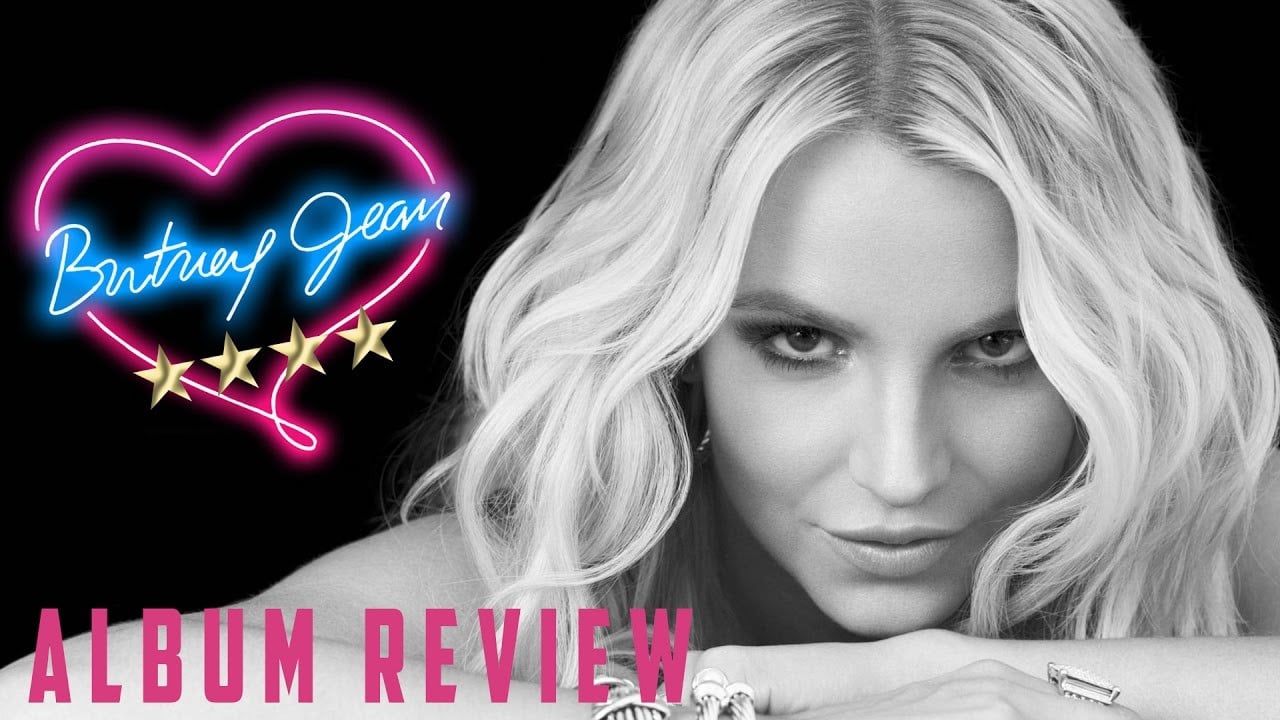 Britney Jean’s lead single “Work Bitch” had the world by storm in clubs & gyms alike in 2013, and it seemed as though Britney was here to stay. Finally, Britney Spears brought us her latest album Glory in 2016. However, we haven’t had an album from Britney since.

It’s hard to say whether or not Glory will be the last record we get from Spears, but fans across the world are saying “Gimme more”, impatiently waiting for the day when Britney can say, “Oops. . .I did it again.”