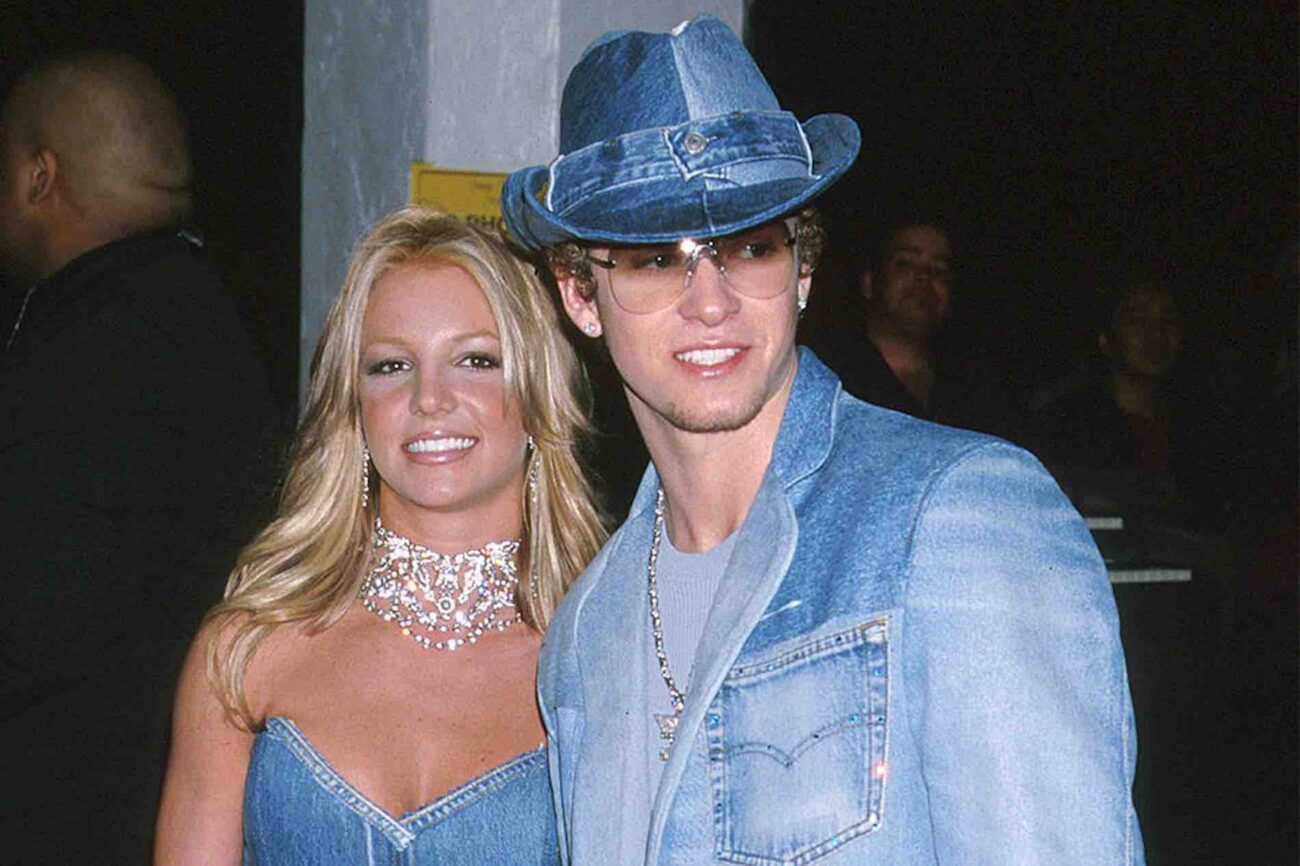 Justin Timberlake speaks out: Did he apologize to Britney Spears?

Everyone is talking about Britney Spears following the latest entry in The New York Times Present series on FX, Framing Britney Spears. The doc, which has led to a lot of conversation around the singer and the circumstances leading to her 2007 breakdown, looks at her young years in the spotlight and how media pressure led to that break. It’s been widely praised and led to some serious criticism for Justin Timberlake.

The actor & singer has been under fire from all sides due to his own contributions to Spears’ failing mental health in the mid-00s. Justin Timberlake & Britney Spears famously grew up together from starring on The Mickey Mouse Club and collaborating during their early music careers. They also, for a time, famously dated each other for a time.

Following the backlash from Framing Britney Spears, Justin Timberlake has spoken out about his actions toward his ex. 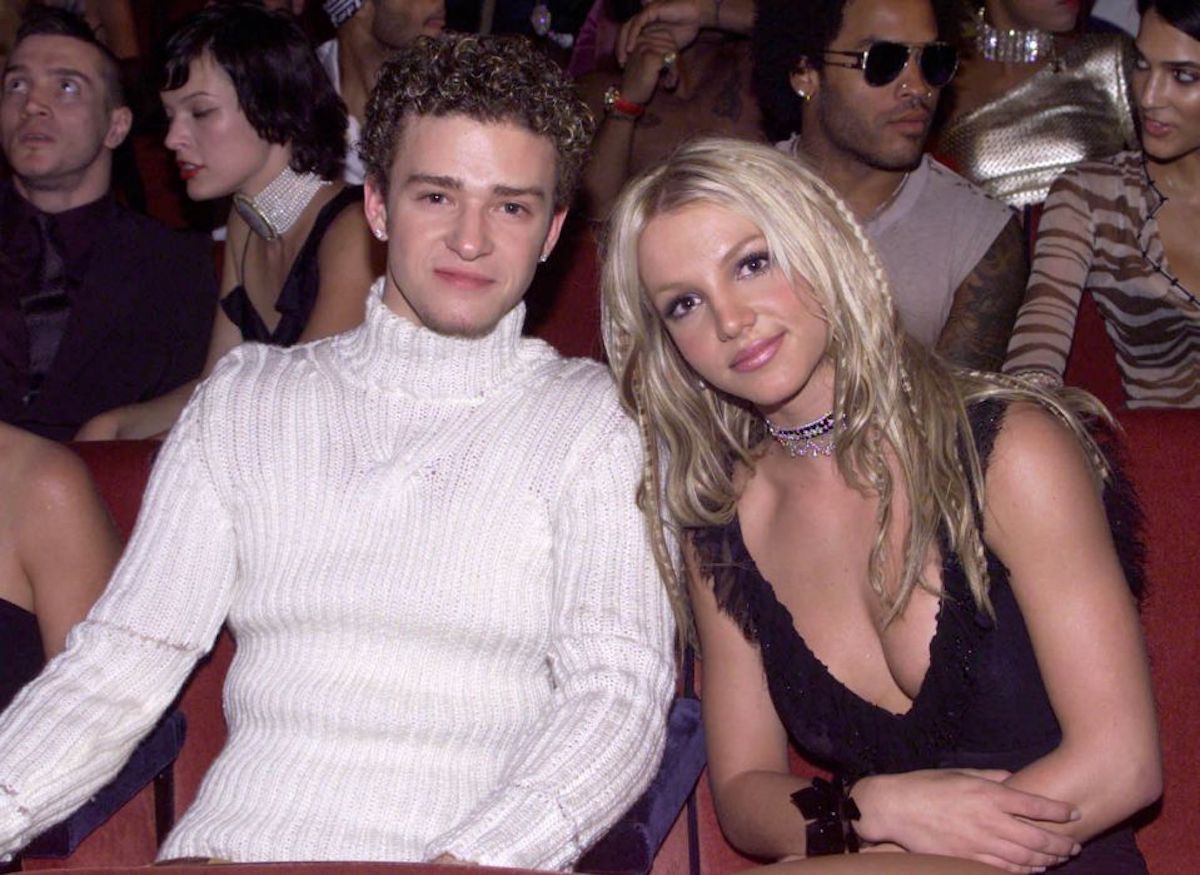 Timberlake begins his post on Instagram, “I’ve seen the messages, tags, comments, and concerns and I want to respond. I am deeply sorry for the times in my life where my actions contributed to the problem, where I spoke out of turn, or did not speak up for what was right. I understand that I fell short in these moments and in many others and benefited from a system that condones misogyny & racism.”

In the Framing Britney Spears doc, Justin Timberlake is pointed to as one of the many people who led to negative media portrayals of Spears. In the song & music video for “Cry Me A River”, Timberlake heavily implied that Spears cheated on him. He also bragged about sleeping with Britney Spears as well in interviews. Following the breakup, Diane Sawyer asked Britney what she did to Justin to cause “so much suffering”.

Diane Sawyer should probably apologize to Britney as well, but she’s just one of many people getting called out for their behavior in the Framing Britney Spears doc. 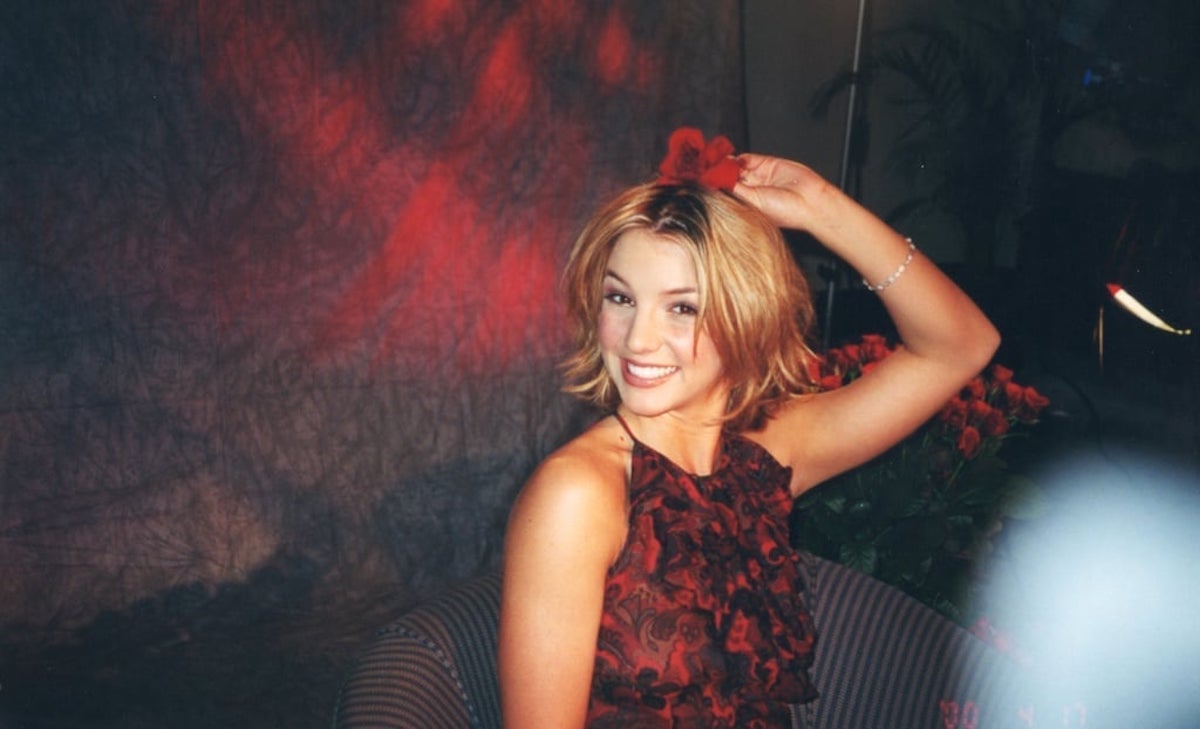 Justin Timberlake also reflected that, “Everyone involved deserves better. . . this is a larger conversation that I wholeheartedly want to be part of and grow from. The industry is flawed. . . As a man in a privileged position I have to be vocal about this. Because of my ignorance, I didn’t recognize it for all that it was while it was happening in my own life but I do not want to ever benefit from others being pulled down again.”

Sometimes, people in privilege don’t understand their privilege until it’s pointed out to them. Timberlake’s own ability to skate by potential scandals that have dogged performers like Britney Spears & Janet Jackson is obvious to be seen due to that privilege. Now, hopefully, he truly means what he’s saying. But, honestly, this should have come before the doc. 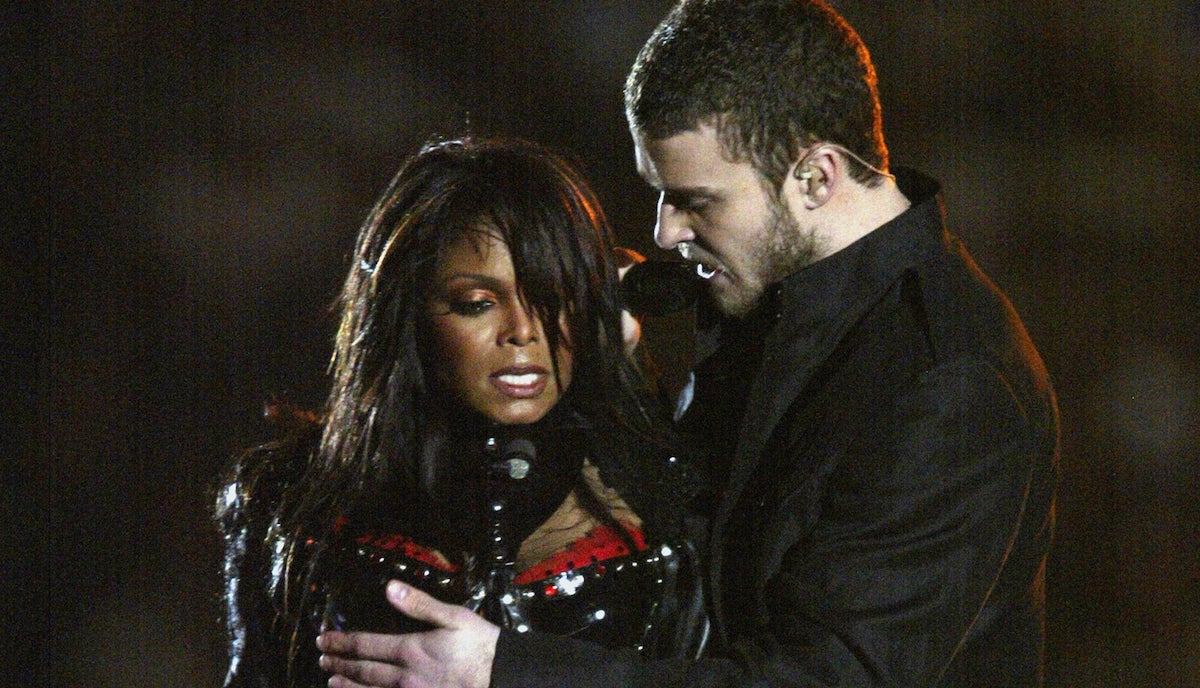 Timberlake also extended an apology to Janet Jackson whom he performed with during Super Bowl 38 back in 2004. We all know the story of the infamous wardrobe malfunction. While Jackson suffered for it in terms of rescinded performance requests & other opportunities from the incident, Timberlake’s career continued on as if nothing had happened.

Timberlake wrote, “I specifically want to apologize to Britney Spears & Janet Jackson both individually, because I care for and respect these women and I know I failed. I know this apology is a first step and doesn’t absolve the past. I want to take accountability for my own missteps in all of this as well as be part of a world that uplifts & supports.”

He closed with, “I care deeply about the wellbeing of the people I love and have loved. I can do better and I will do better.” 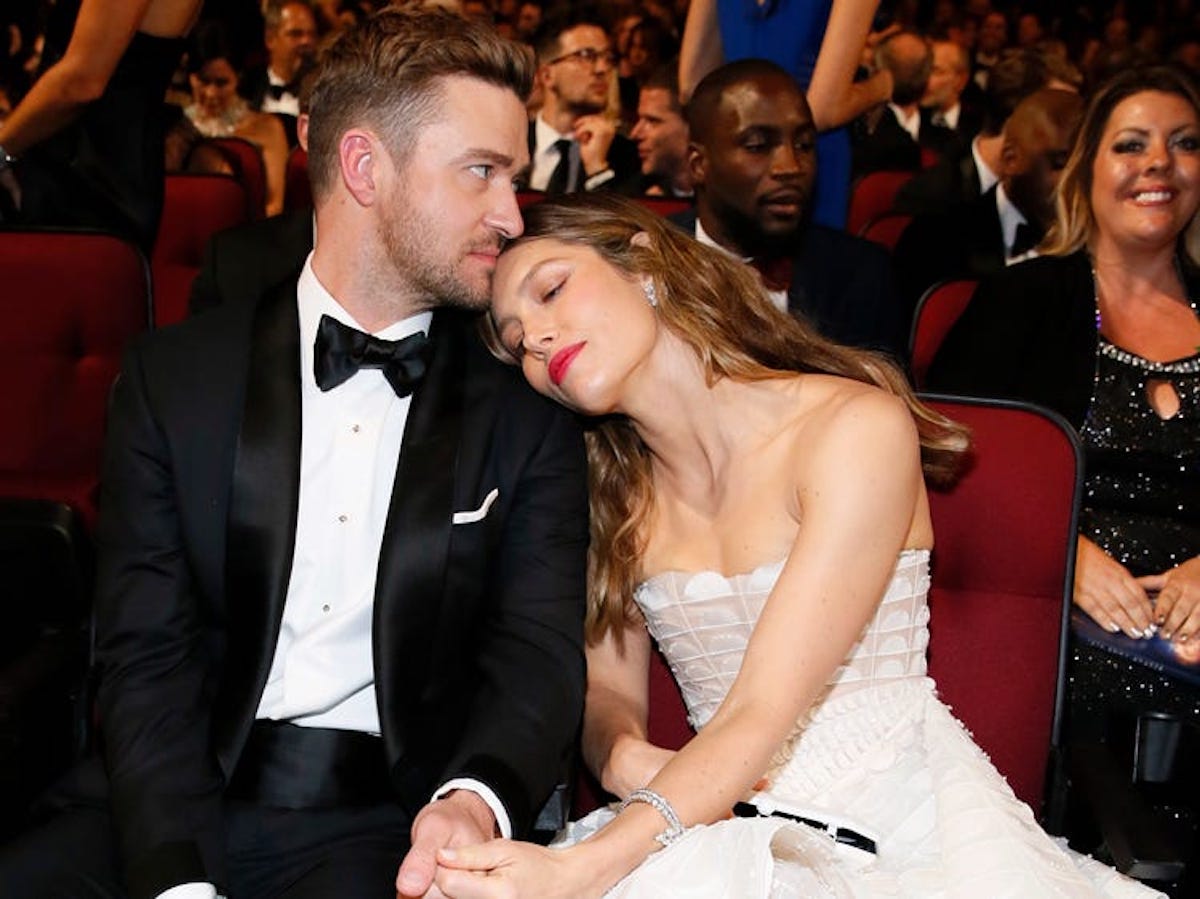 What does Jessica Biel think of this?

Justin Timberlake’s wife Jessica Biel, with whom he has two children, merely commented on her husband’s post with “I love you” followed by a heart emoji. Now whether or not Timberlake’s apology will help or harm his career that will only come with time. For now, we just need to see if he is going to practice what he said in the apology.