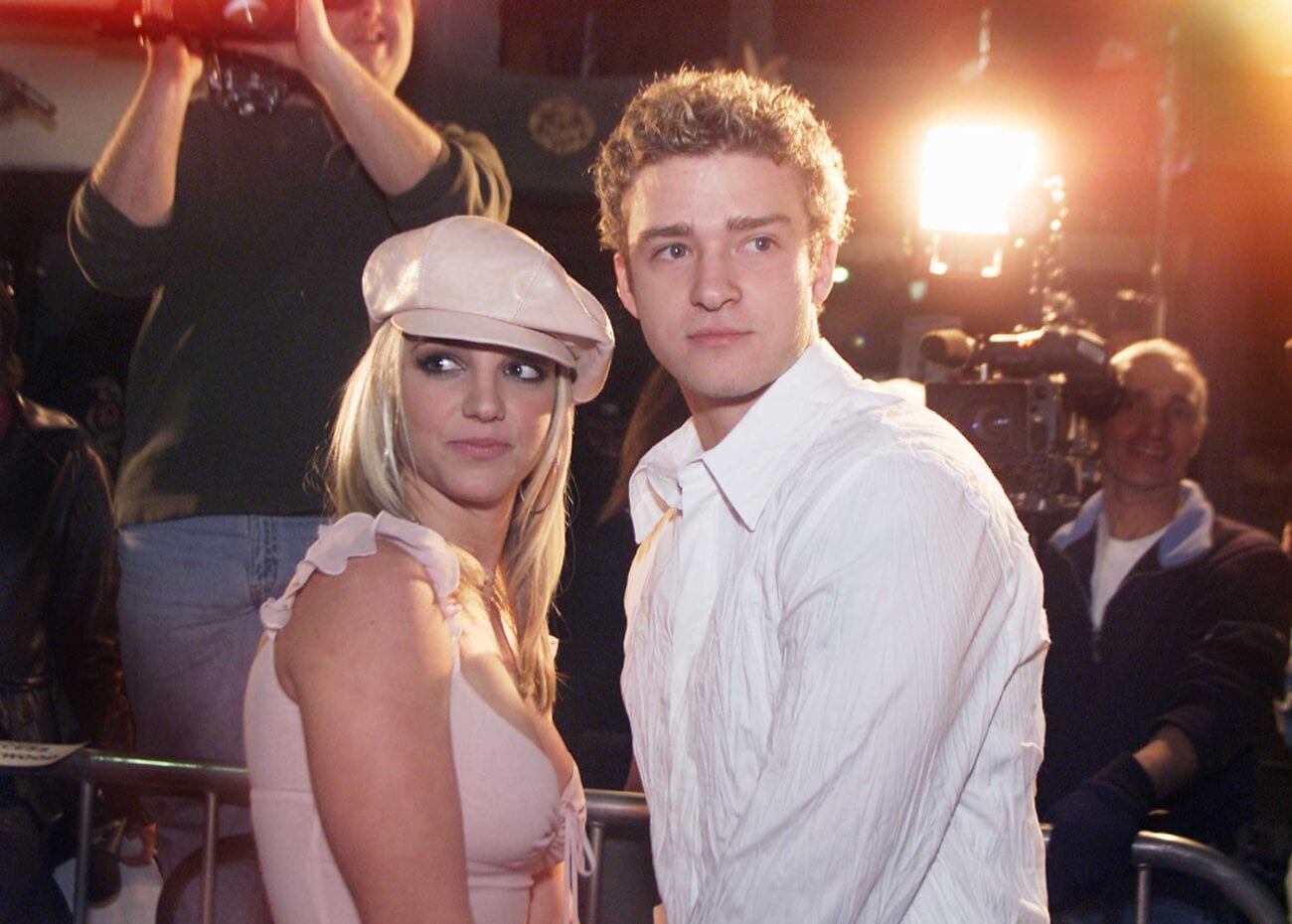 “Cry Me a River”: Is Justin Timberlake’s “cheating” song a sign of misogyny?

Before 2021, the most egregious things Justin Timberlake was guilty of was having ramen hair in the 90s and wearing an all-denim outfit. But this is 2021, and it’s time to call out the behavior of our favorite celebrities. Framing Britney Spears is making us rethink the whole Britney cheating on Justin Timberlake scandal created by “Cry Me a River”. 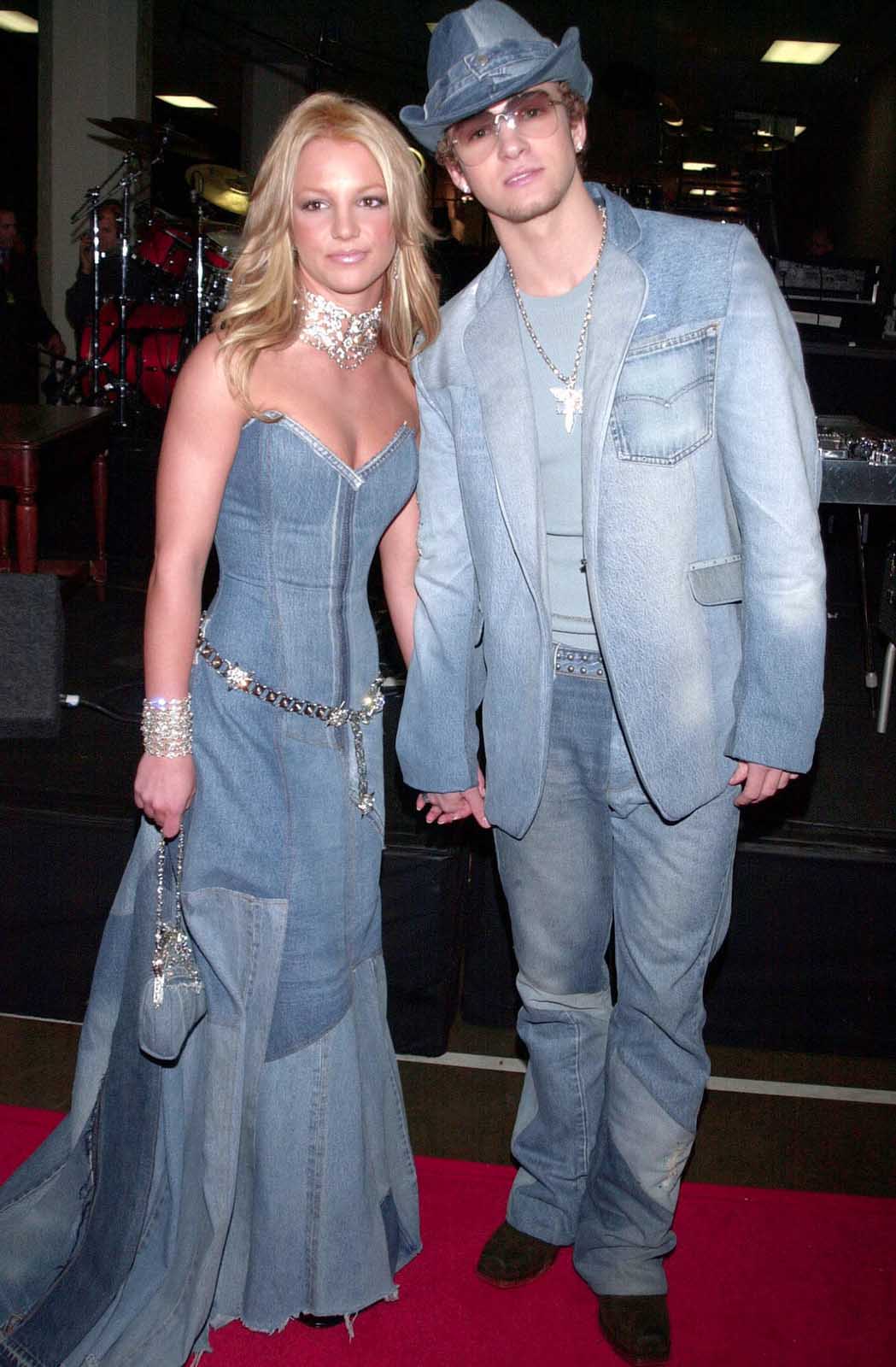 In case you were either not alive or not paying attention to TMZ in the early 2000s, here’s a quick rundown of the drama with Justin Timberlake & Britney Spears. Both teen stars and former Disney kids, the two began dating in 1999.

Aside from the aforementioned denim look, Justin & Britney wore to the 2001 AMAs, nothing super gossip-worthy went down during their relationship. Then, the couple separated in 2002, and all hell broke loose. Suddenly, Britney was the evil slut who broke poor Justin Timberlake’s heart by cheating on him.

The main domino to cause this avalanche was the second single off Justin Timberlake’s debut album Justified, “Cry Me a River”. Easily one of his biggest songs of all time, Justin sings of heartbreak & anger after finding out his partner cheated. Considering the song was released not long after Britney & Justin broke up, many assumed the song was about her. 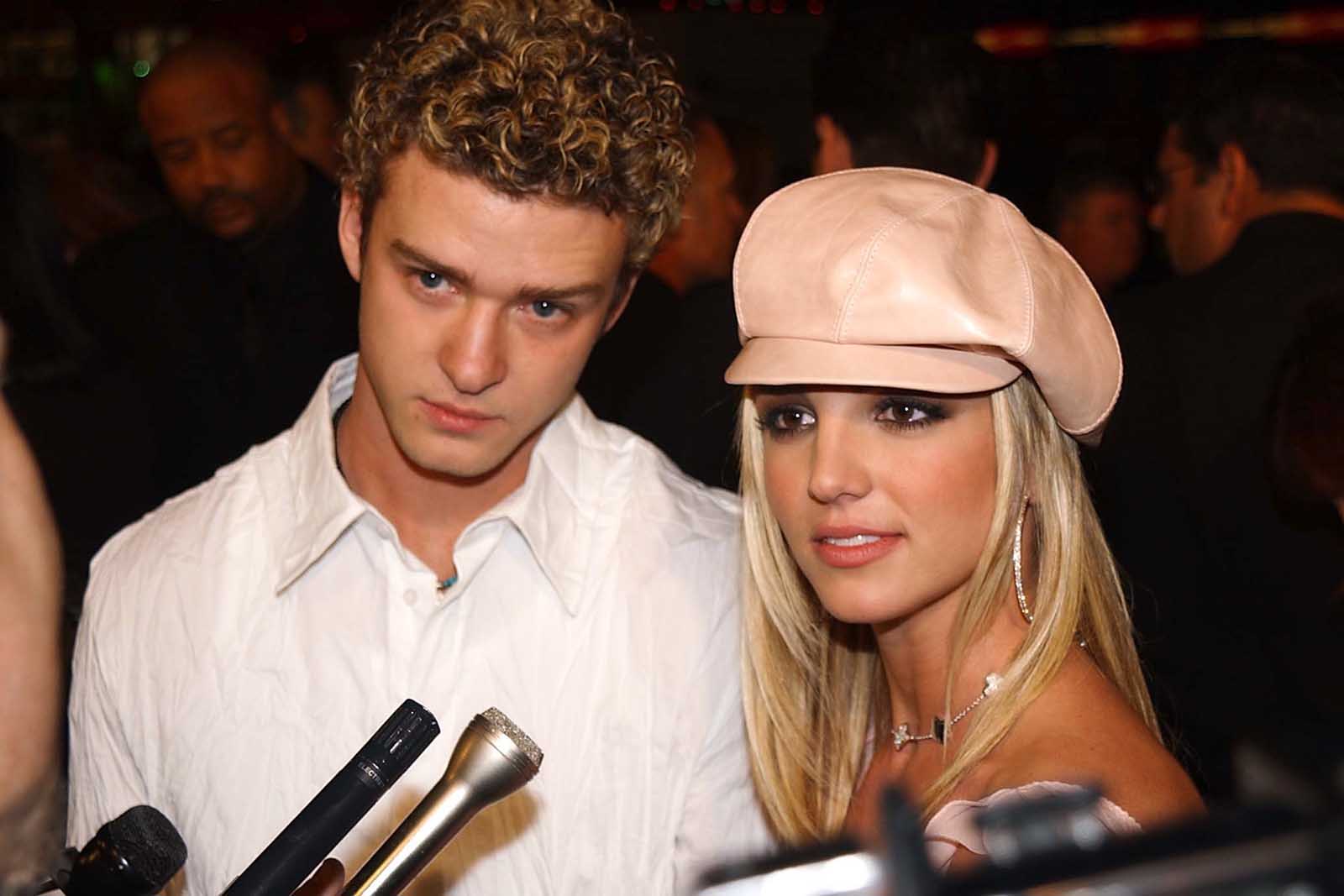 Before the downfall of her relationship with Justin Timberlake, Britney Spears was essentially a sexy virgin. While we remember the iconic Catholic school girl outfit of “Oops I Did It Again”, we also remember how adamant Britney was about her religion and remaining abstinent until marriage.

That image shattered when Justin Timberlake continually slut-shammed Britney and revealed private details about their sex life while promoting his album. Suddenly, Britney was no longer this pure-hearted woman, but a stone cold villain who poisoned Justin. 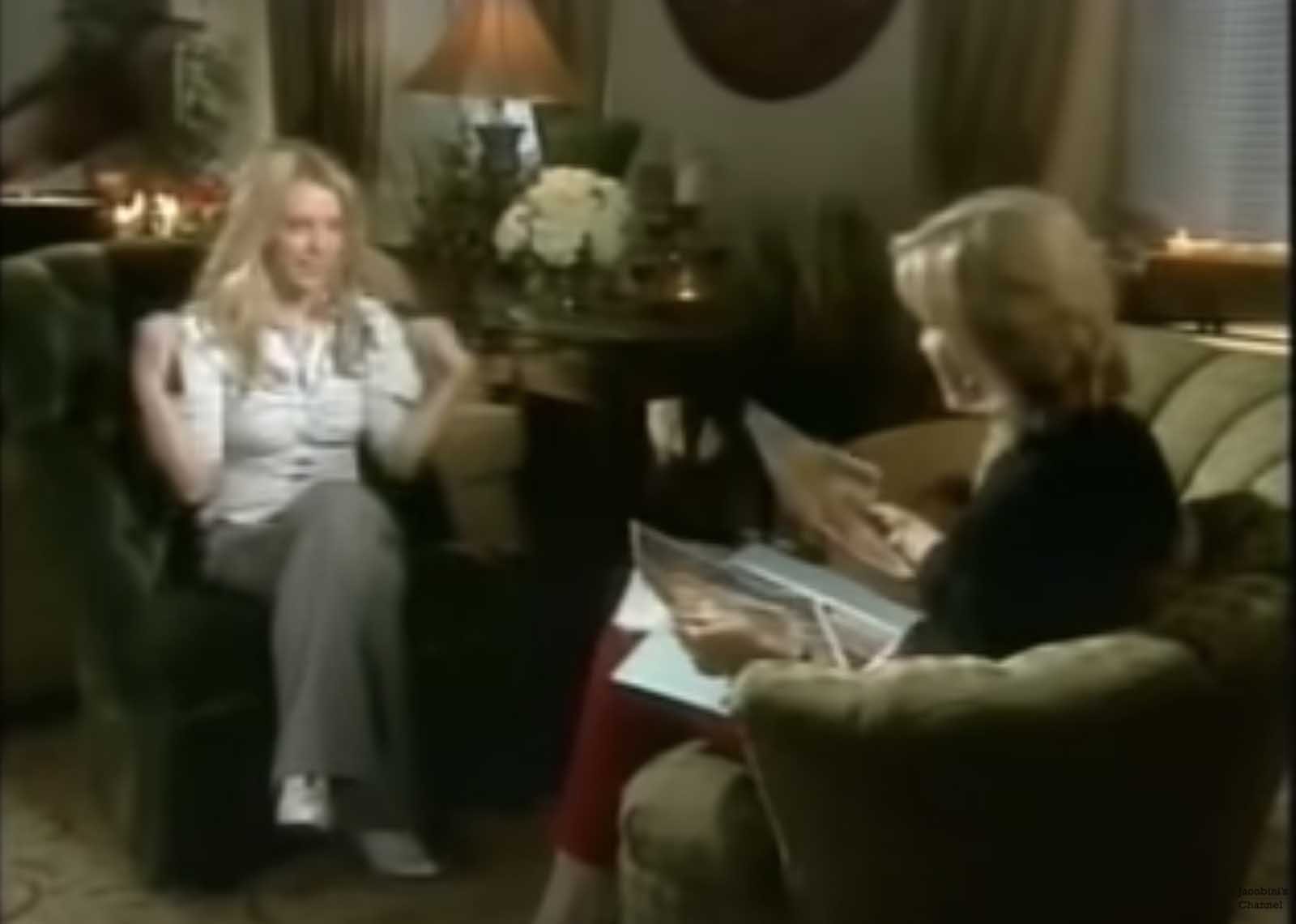 The peak of the drama between Justin Timberlake and Britney Spears happened during a 2003 interview on Primetime Thursday with Diane Sawyer. Multiple aspects of Britney’s career were covered over the hour-long interview. But the biggest focus was on her relationship with Justin Timberlake and the cheating allegations.

“You did something that caused him so much pain, so much suffering. What did you do?” Diane asked Britney. This moment is featured in Framing Britney Spears, and has fans furious at Diane for helping paint Justin as the victim. 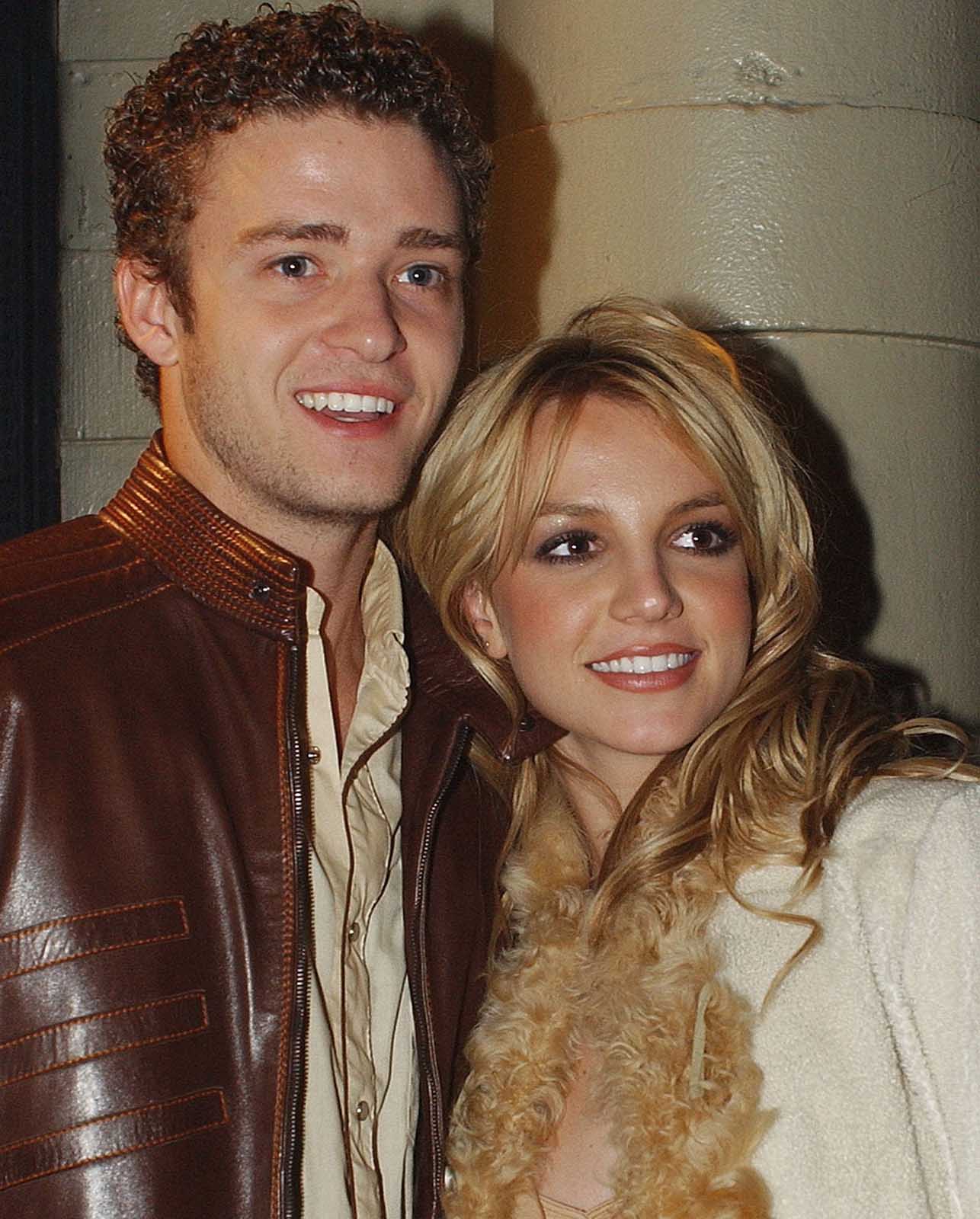 “Cry Me a River” wasn’t the end though. Four years later, even after Britney Spears was married with a son, Justin Timberlake was still writing songs about how she’s guilty of cheating. “What Goes Around Comes Around” was allegedly written about Britney as well.

If you think the grief ends there – don’t worry – there’s still plenty more Britney bashing to go around. In 2008, when Justin was invited to induct Madonna into the Rock & Roll Hall of Fame, he mentioned, “The world has always been full of Madonna wannabes, I might have even dated a couple.” 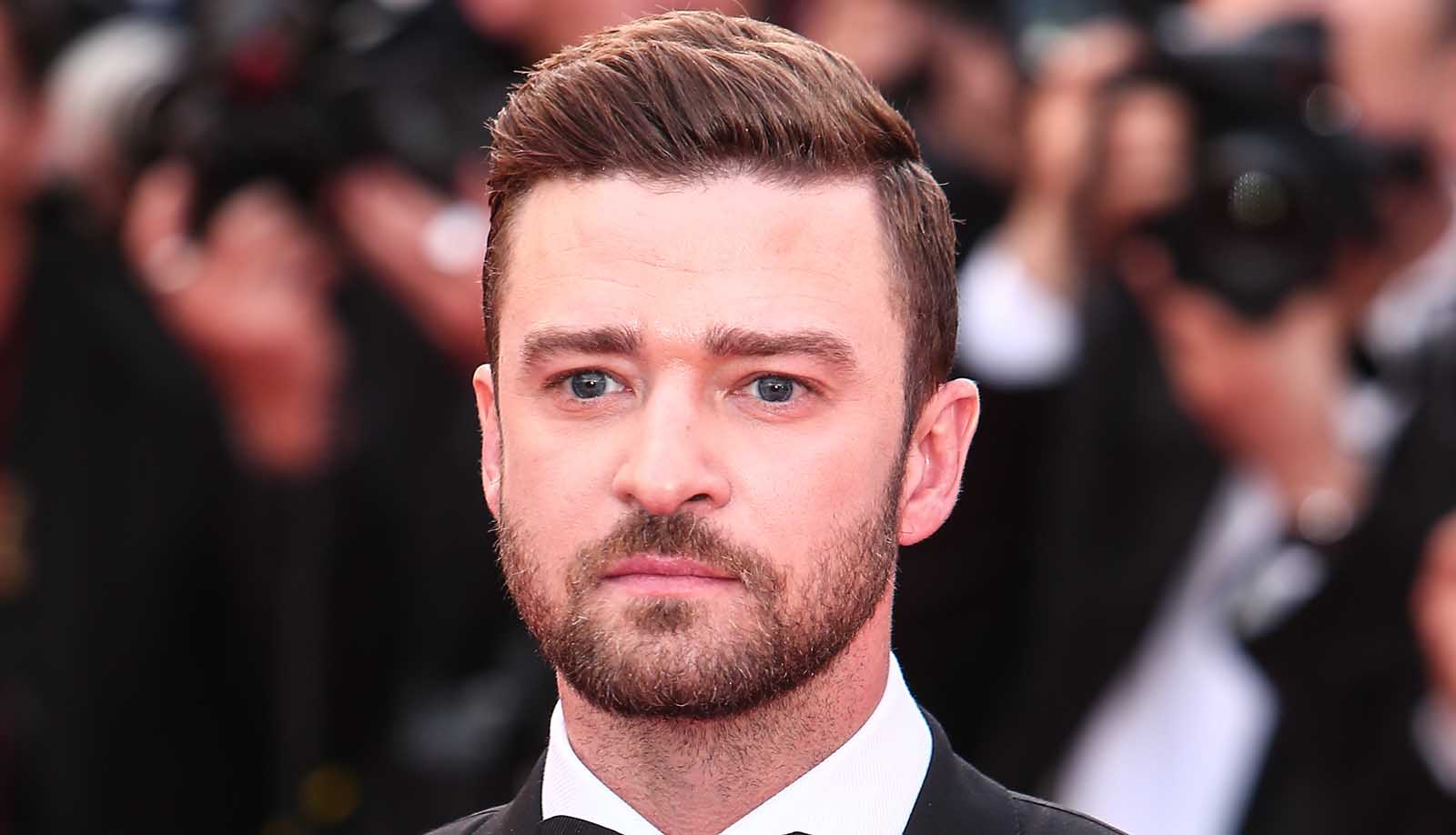 During a 2013 concert, Justin also gave a speech Twitter swore was aimed at Britney. “Sometimes in life, you think you found the one. Then you find out that she was just a b****.” Even in 2016, Justin Timberlake brought up “Cry Me a River” during an interview and mentioned “the pain” that inspired the song.

Justin Timberlake built his career on the Britney cheating scandal. The press fed right into it and continued shaming Britney for years, eventually leading to her infamous 2008 mental breakdown. 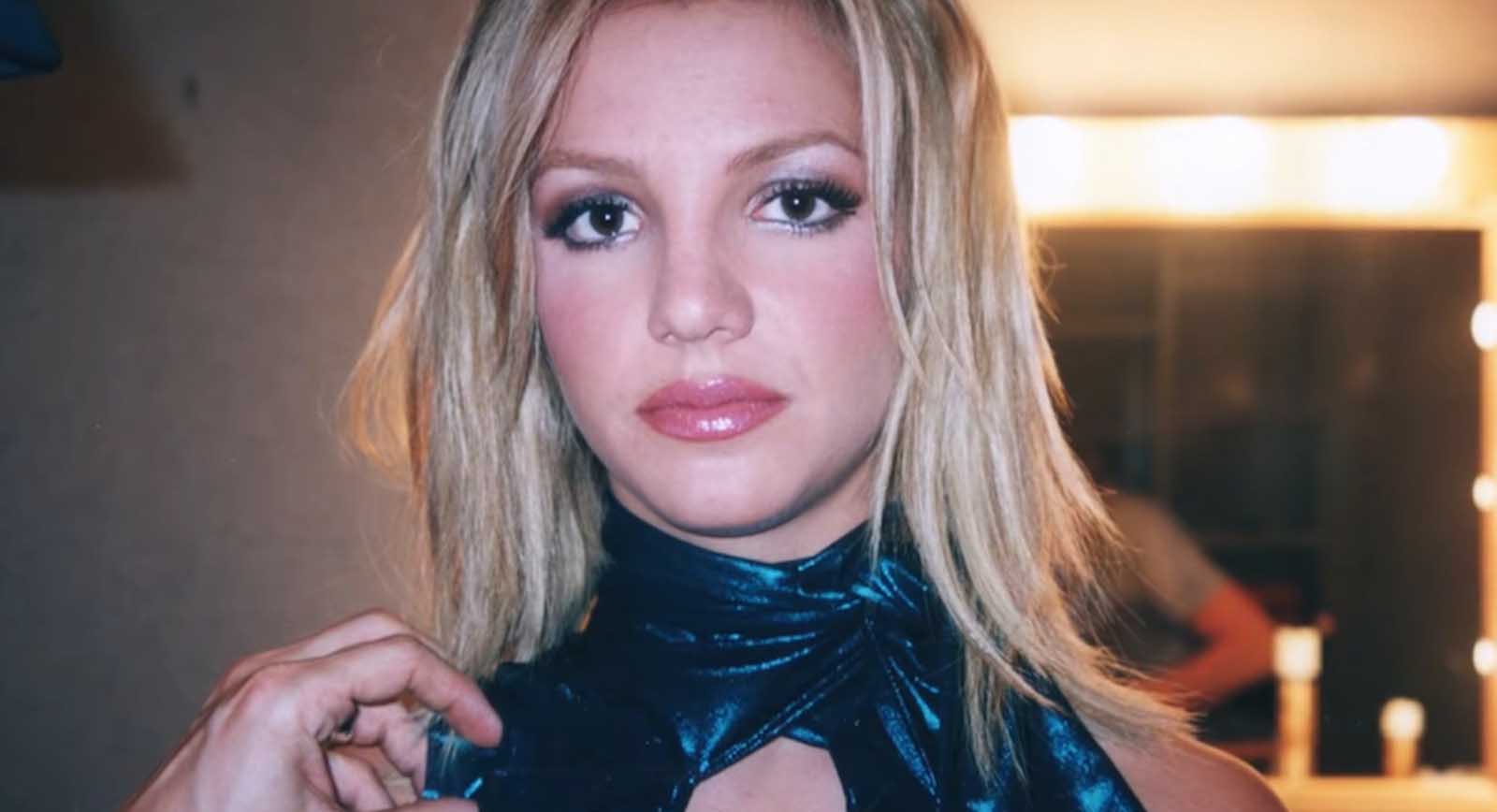 In the aftermath of Framing Britney Spears, fans are going after the main offenders who caused the media frenzy around the star causing her mental breakdown. Mainly, the two biggest offenders featured in the documentary were Diane Sawyer & Justin Timberlake.

Fans are demanding both make a public apology for the way they treated Britney Spears back in the day and acknowledge the role they played in her breakdown. So far, neither Justin Timberlake nor Diane Sawyer has made a statement on Framing Britney Spears.