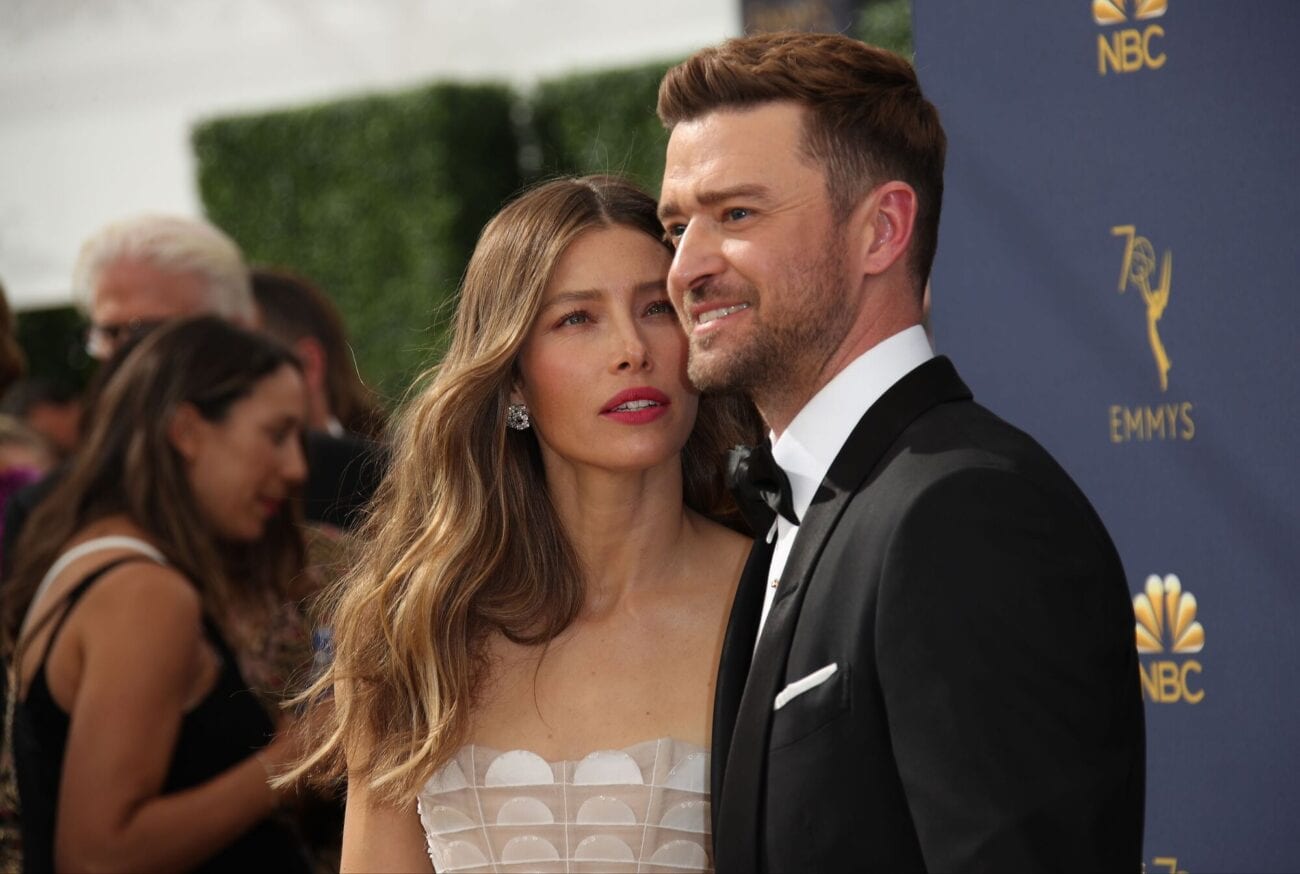 Justin Timberlake: What does his wife think about his treatment of Britney Spears?

In 2003, twenty-one year old Britney Spears sat across the legendary broadcaster Diane Sawyer for an exclusive interview. The questions, which seemed to be getting tougher & tougher, took a turn for the worst when Sawyer decided to bring up Spears’s recent ex, Justin Timberlake. Who thought that we’d be circling back to this moment, nearly eighteen years later, asking how Justin Timberlake’s wife feels about all of this?

During that 2003 interview, Britney Spears had the intention to correct the narratives circling around her life, hoping to reshape the image that others harshly painted of her. However, Sawyer had other intentions, relating to a certain ramen-haired ex-boyband member. “You did something that caused him so much pain, so much suffering,” Sawyer asked. “What did you do?”

This interview plays a focal part in the documentary Framing Britney Spears by the New York Times, currently streaming on Hulu. The film talks about Spears and her troubles in life, including familiar mental collapses that led to a conservatorship controlled by her father. But what role might’ve Justin Timberlake played in all this, and what does his wife think of this mess? 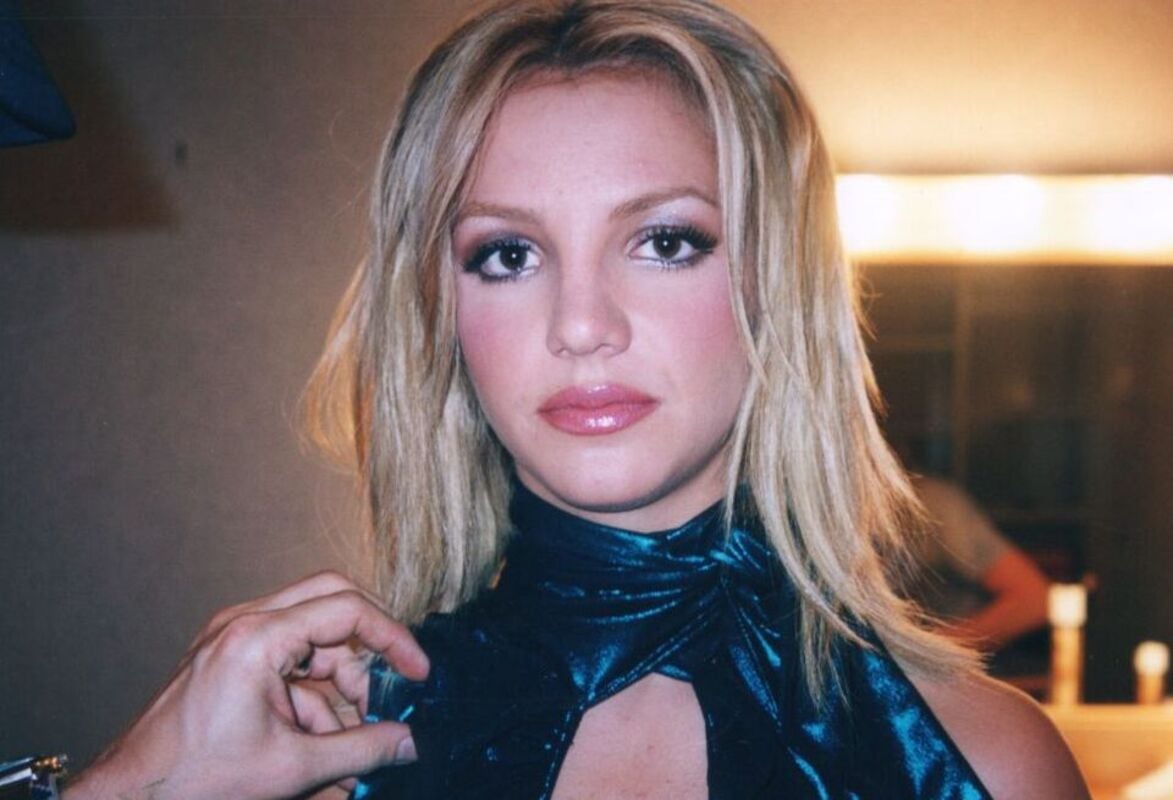 Framing Britney Spears, currently available to stream on Hulu, follows Britney Spears’s twelve-year long conservatorship, first put in place in 2008 after multiple public mental outbreaks. The conservatorship is led by her father Jamie, allowing him to make decisions for all of Britney Spears’s estates & businesses. As well, in 2020 it was determined that Jamie Spears would also control her Bessemer Trust.

The documentary has a clear focus on supporting the #FreeBritney movement as well as ending the conservatorship placed on her. However, the film also explores the harassment Spears suffered from the media ever since she was a teenager; the Diana Sawyer interview is no exception. 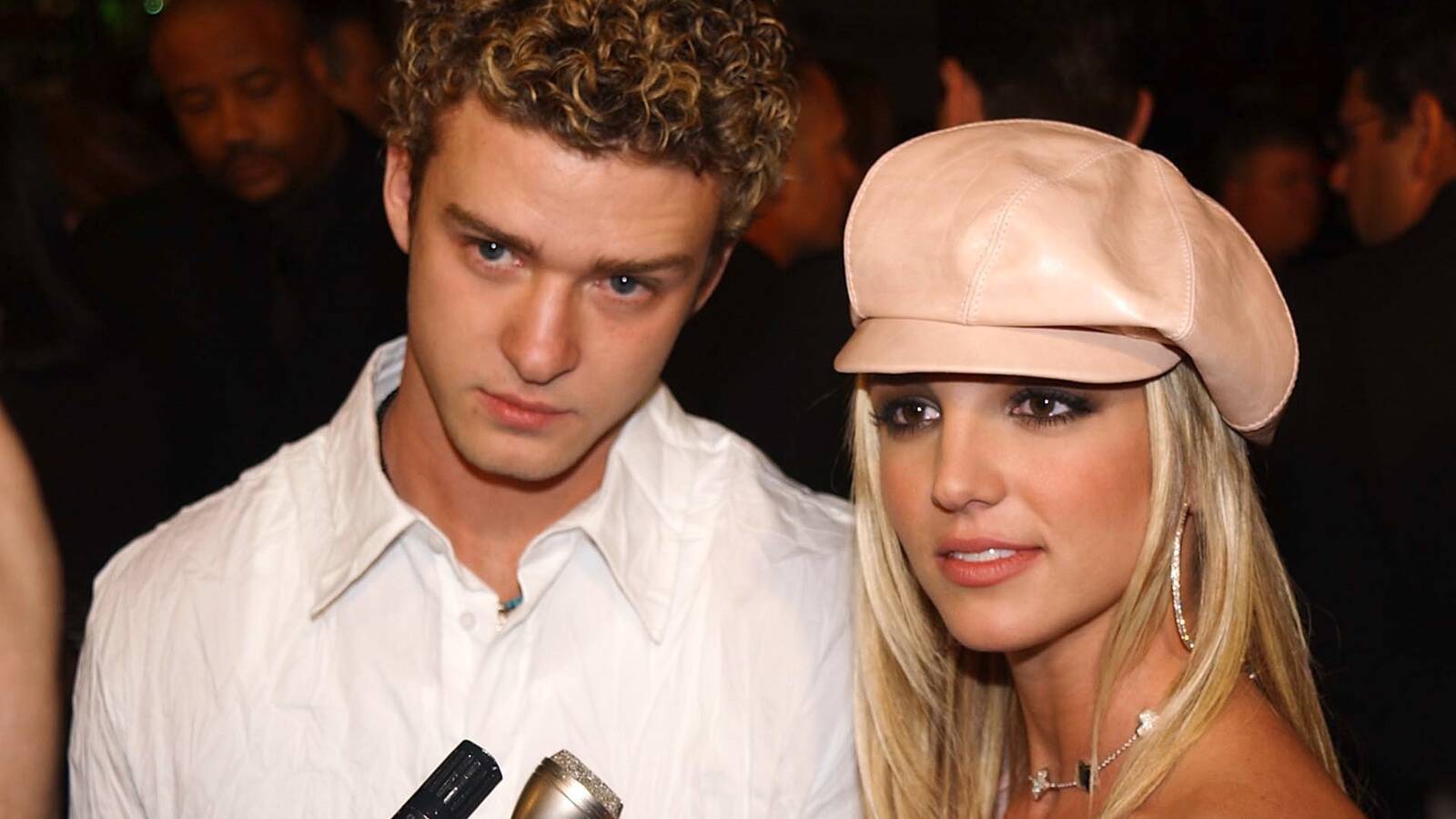 While we all love the entertainment value Justin Timberlake brings to the table, it’s hard to deny that, even if mended, Timberlake has a knack for letting women fall on the knife in his place.

One example is Timberlake’s 2004 Super Bowl performance in which the singer pulled the bra of Janet Jackson in a “planned” stunt, exposing the singer’s boob on national television. Timberlake, who let Jackson take the fall, was invited back to perform at the Super Bowl in 2018, while Jackson still hasn’t been invited back. 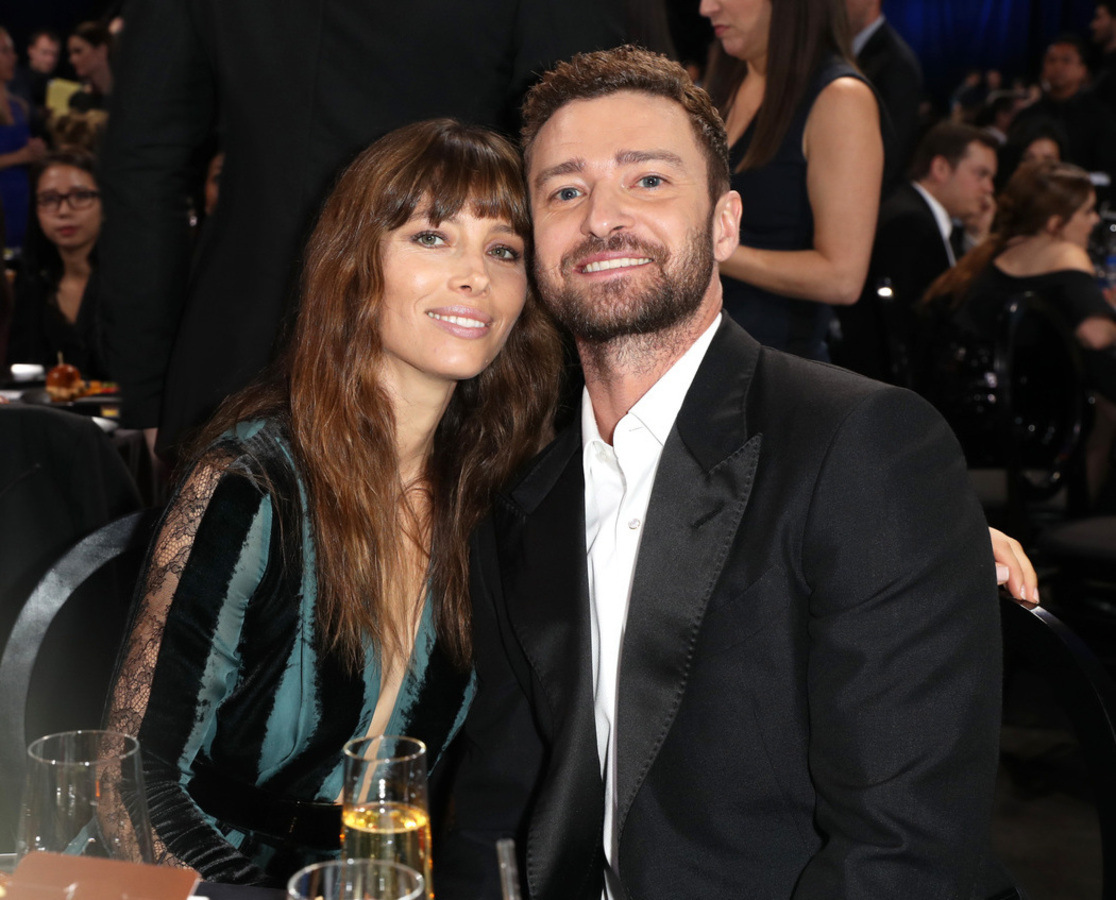 What does Justin Timberlake’s wife think?

Actress Jessica Biel (Valentine’s Day), who got married to Justin Timberlake in 2012, has managed to keep her opinions of her husband and his time with ex Britney Spears relatively quiet over the years.

However, there’s been no official statement by the wife of Justin Timberlake, Jessica Biel, regarding Framing Britney Spears or her thoughts on her husband’s treatment of her. As Justin Timberlake’s wife, it’s evident that stirring the pot with media anecdotes would be the worst thing to do. However, many are curious as to how Biel feels regarding her husband’s past behavior, and if he plans on apologizing.