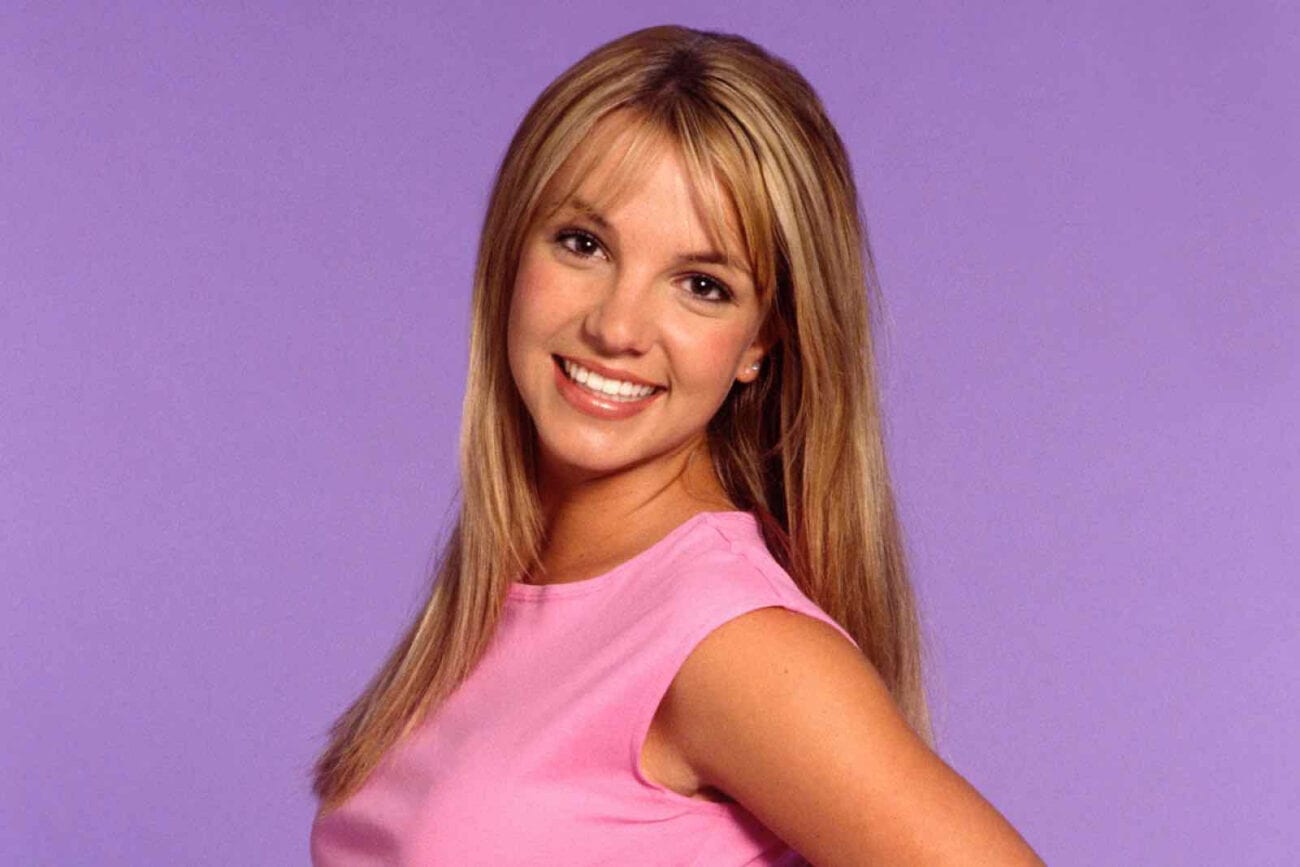 Britney Spears has been making headlines for a while now, but not for a new album, a tour, or any other music related reasons. The queen of pop music has a dedicated fanbase which has become concerned with her unending conservatorship. Eventually the concerned fans spread to casual fans, other celebrities, and even people who only have “Oops I Did it Again” on their Spotify – so essentially everyone.

The concern eventually turned into a full movement including online hashtags and even in-person protests. Recently the movement has culminated in a New York Times documentary called Framing Britney Spears.

If you’re out of the loop let us give you a quick rundown on what the Free Britney movement is and why the director of Framing Britney Spears constructed the documentary the way they did. 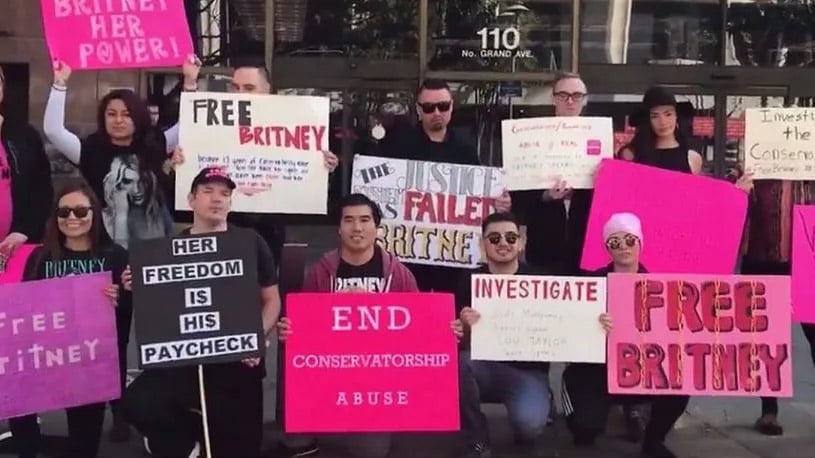 Britney Spears was pretty young when she had her public freakout that eventually led to a shaved head – she was only 26. Since then she’s been under a conservatorship – meaning that despite being 39 years-old today she has a legal guardian (her father) who can decide everything she does & doesn’t do financially and in her personal life – as if she were still a minor.

This occurred at the time of her mental breakdown for fear that her mental health had become so unstable that she wouldn’t be able to make choices for herself that were healthy or safe. However, this temporary conservatorship has continued for more than a decade now. Fans have become worried that Spears no longer has any control over her life and is possibly being heavily controlled. 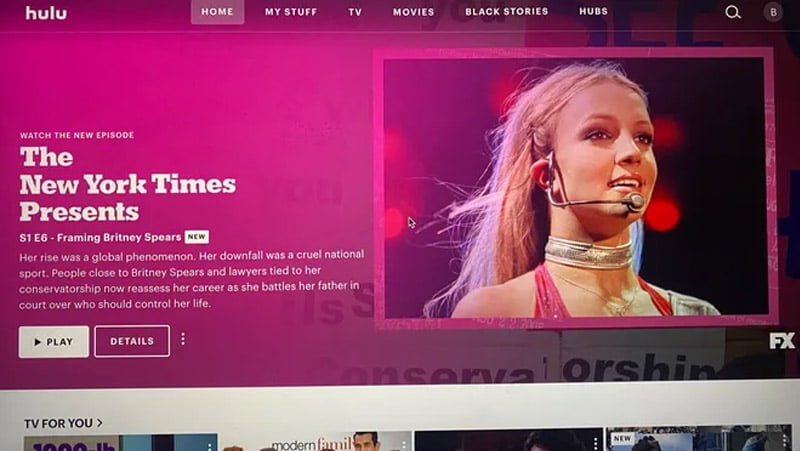 Framing Britney Spears, directed by Samantha Stark, takes a look at Spears’s career and how the media treated her from a very young age. Sexualizing her by commenting on her clothing, asking her about her breasts in interviews (yes, really), and other inappropriate acts that would now be called out on Twitter with angry hashtags.

Back then though this was normal fair – Britney Spears was a young pop singer that had somehow become the media’s punchline that they also lusted over. There were no social medias for people to call out unfair and despicable behavior so it went unchecked.

Stark has acknowledged that the documentary doesn’t actually include any current commentary from Spears herself. The doc instead uses archival footage of Spears & interviews with members of the Free Britney movement, lawyers, & people who were close to Britney in her 20s. 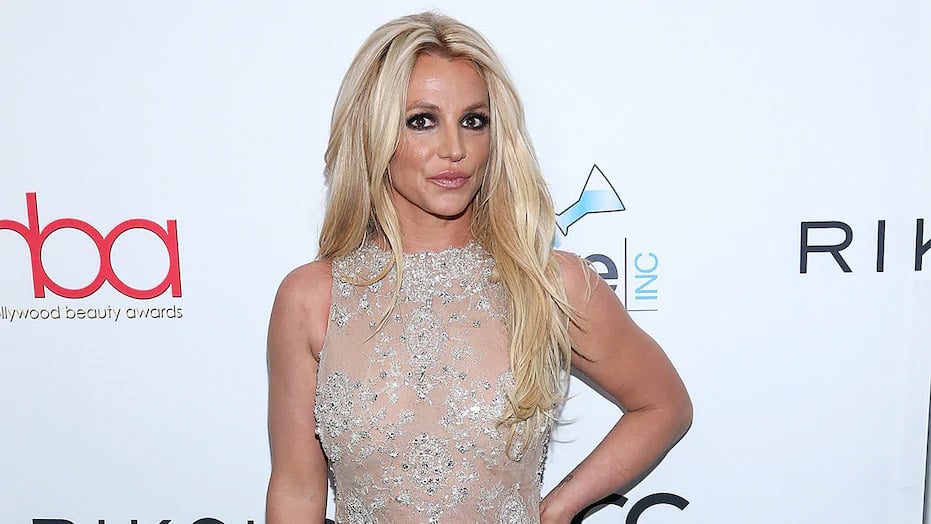 Samantha Stark said she grappled with the morality of creating this documentary without any input from Spears herself, but it also wasn’t for a lack of trying. The New York Times repeatedly tried to get a hold of Britney and other people in her inner circle including her sister and ex-husband Kevin Federline to no avail.

Stark has said that she would love to continue the story with input from Britney if at all possible – whether this is through film or an article/interview. At the moment it’s being reported that Britney is aware of the documentary, but reportedly has not watched it.

Framing Britney Spears has a large focus on the pop-singer’s past because the way her career was treated by media figures and the public is directly tied to the mental health episode she suffered when she was 26. There is also discussion of her current situation, but it’s currently ongoing as Britney fights in court to have her father removed as a conservator.

What did you think of the documentary? Do you support the Free Britney movement? Let us know your thoughts about it all in the comments down below! 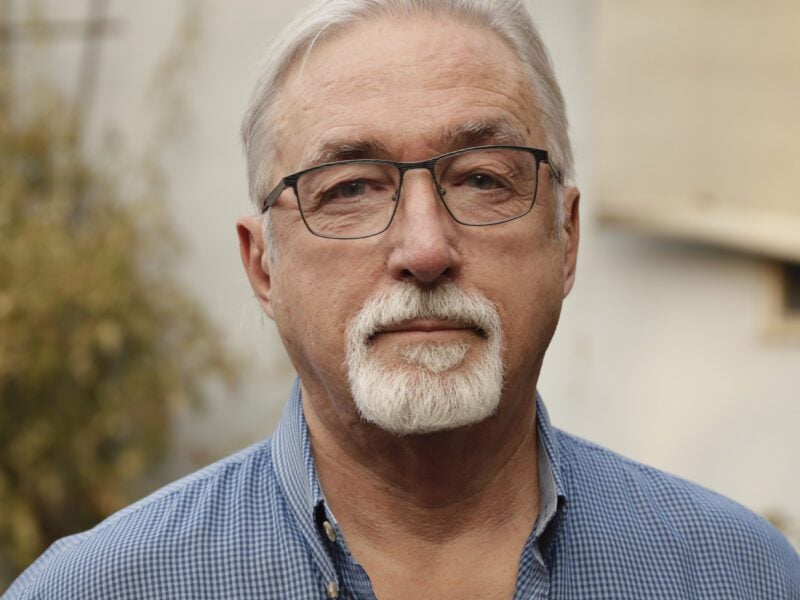