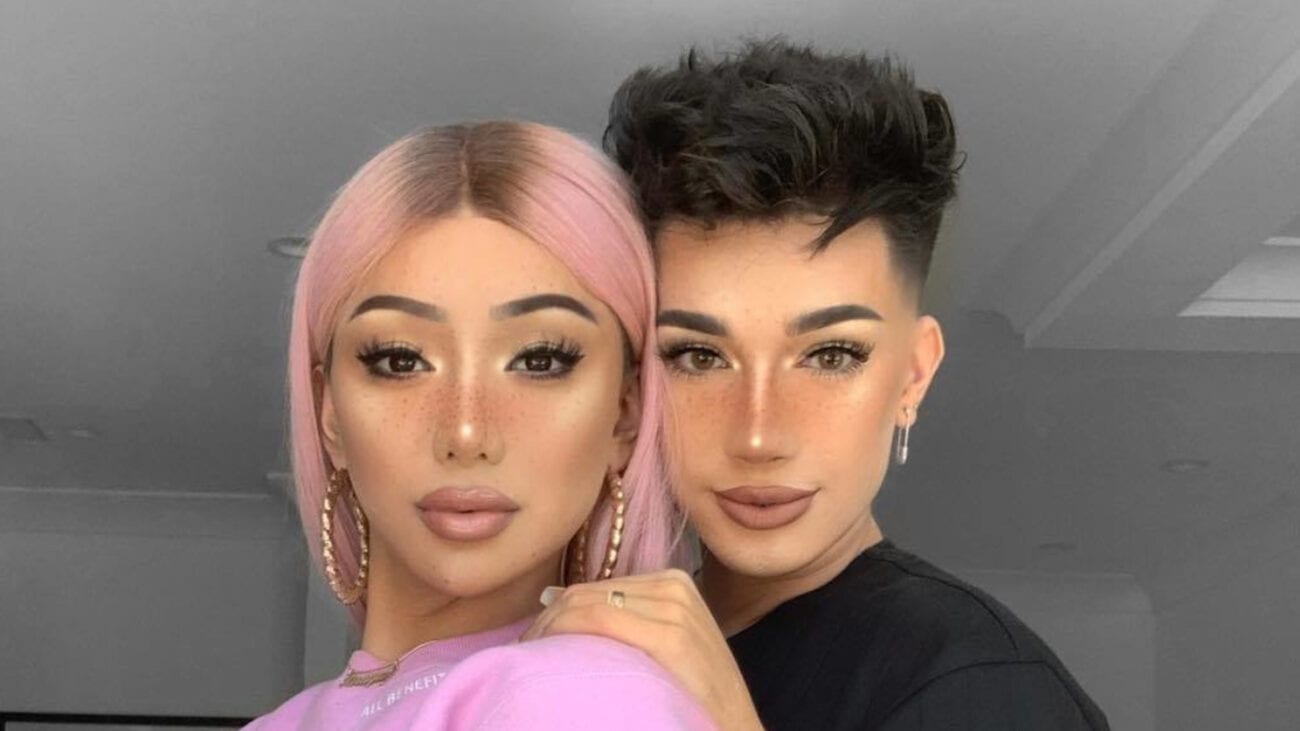 TikTok stars Nikita Dragun and James Charles have been making headlines recently, but not necessarily in ways they might appreciate. The two are both social media influencers and makeup artists. They’ve collaborated previously on videos & projects and have had a very public friendship for years. That friendship seems more solid than ever – though many people have said they don’t think that should be the case.

James Charles has been the subject of a slew of sexual misconduct allegations to the point where pressure has been mounting on platforms to remove him and his content. At the same time, people have been putting pressure on other TikTok influencers, like Nikita Dragun, to distance themselves from Charles or to disavow him outright. So far, Dragun has refused to do that. 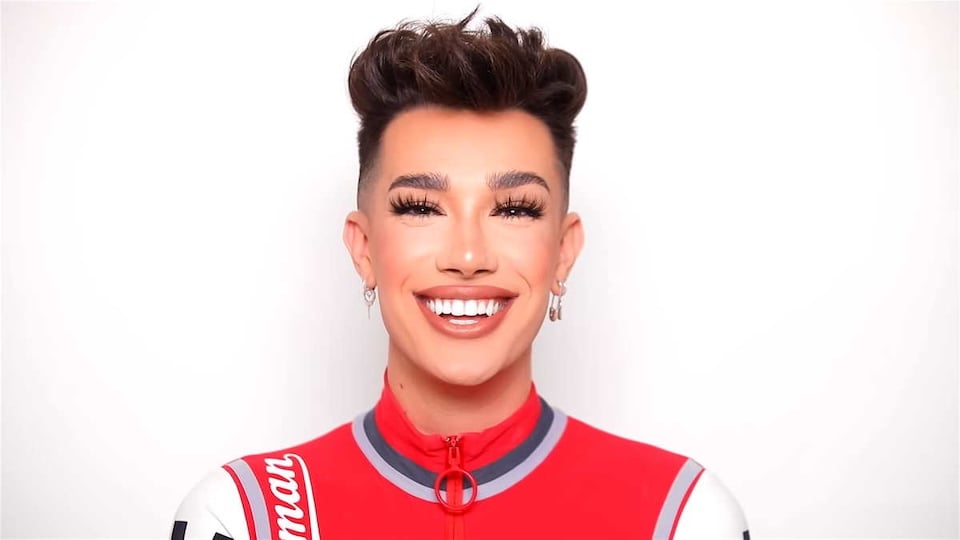 James Charles began his social media career on YouTube in 2015. Charles started out by posting makeup tutorial videos, and his popularity quickly exploded. As of January 2021, Charles had managed to gather over 25 million YouTube subscribers, and he also had an active following on Instagram, Twitter, and TikTok.

Charles isn’t a stranger to controversy. Early in his career, the very premise of his YouTube channel caused outrage for some people on the internet, who said they couldn’t stand to see a man using and teaching about make-up. At the time, courting controversy helped to balloon Charles’s fame. Now that has taken a turn.

In February of 2021, a sixteen-year-old TikTok user accused Charles of sending him nude photos and pressuring him into sexting via Snapchat. One sixteen-year-old’s bravery encouraged others who’d been inappropriately contacted by Charles to step forward. At this point, more than 15 men and boys have accused Charles of sexual misconduct. The accusations range from inappropriate sexting to grooming. 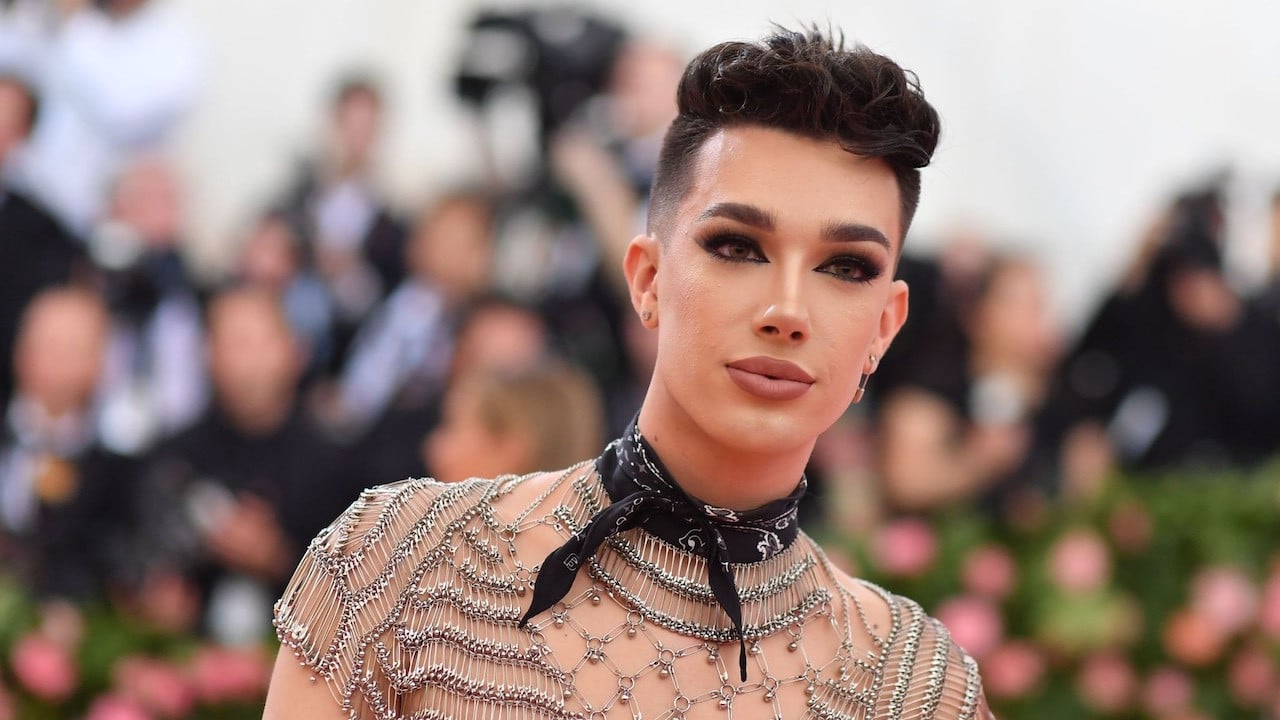 On April 1st, 2021, Charles posted an apology video titled “holding myself accountable” to his YouTube channel. In the video, he admitted to sending sexually explicit images to underage boys. He claimed he didn’t know their ages, but acknowledges that he should have made an attempt to get that information.

He said in the video: “I wanna say I’m sorry. I’m sorry that I flirted with you and I’m really sorry if I ever made you uncomfortable. It is completely unacceptable.”

Since posting the video, more accusers have come forward. On April 17th, the cosmetic company Morphe announced that they would no longer be doing business with Charles. Two days later, YouTube demonetized Charles’s channel according to their Creator Responsibility Policy. YouTube has not indicated when or if they will return the account to its normal status. 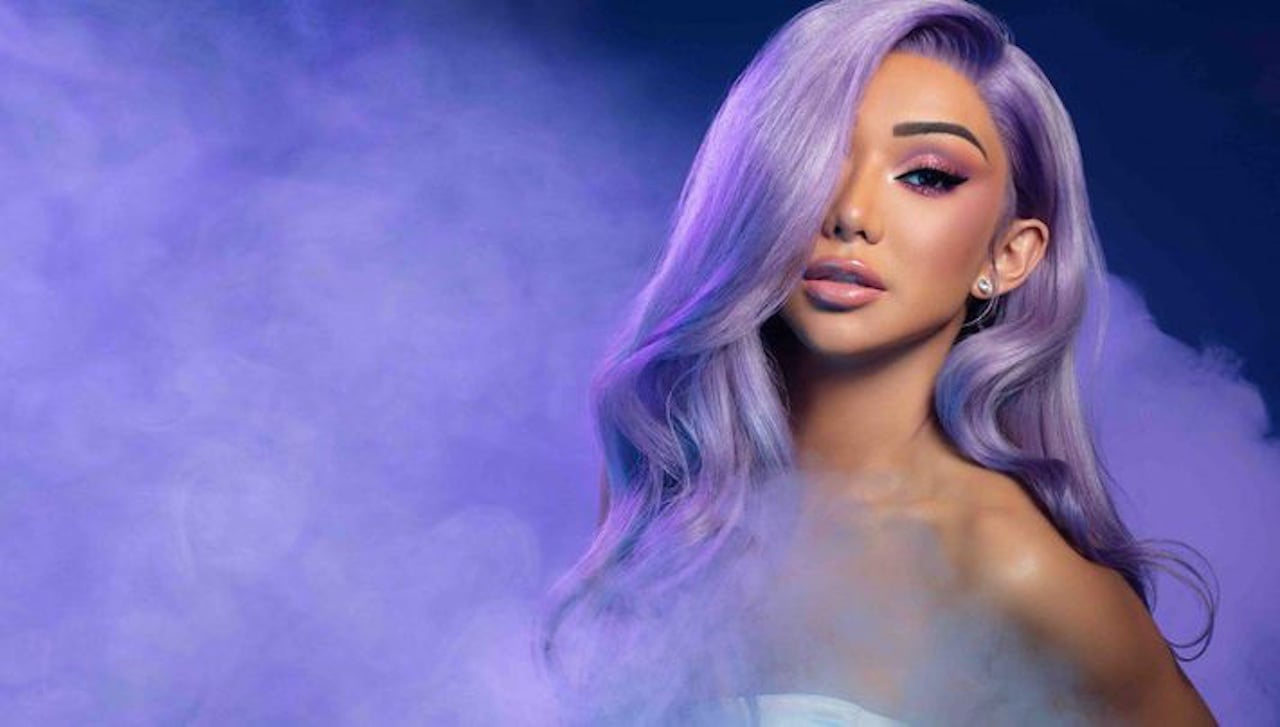 How does Nikita Dragun fit in?

Now that some of the platforms hosting James Charles have taken a stance, fans are calling for other influencers to do the same. Nikita Dragun also began her influencer career on YouTube, two years before Charles started his channel, and she’s also maintained an active presence on Instagram, Twitter, and TikTok.

Dragun & Charles have been friends for years. Last year, the two were involved in a minor controversy together. Dragun hosted a birthday party at the “Hype House” mansion in Los Angeles, a hangout place for TikTok and other social media stars. 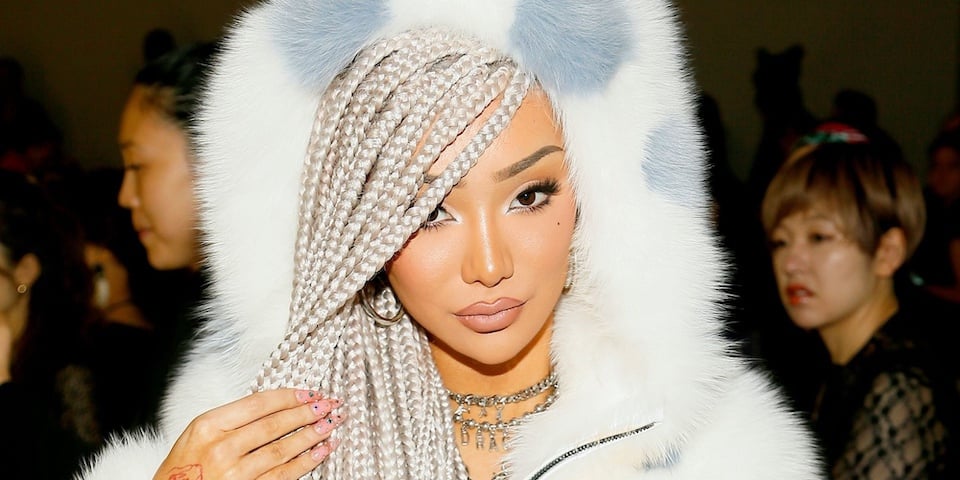 Nearly seventy people, including Charles, were in attendance. The guests paid no heed to pandemic gathering restrictions and many were photographed enjoying the party without a mask. At the time, California’s rate of coronavirus infection was the highest in the nation.

Nikita Dragun has made no statement, on TikTok or elsewhere, about the accusations against James Charles. Many fans have stated online that her ignoring the issue won’t be acceptable to them. Dragun may want to keep her distance from a fresh controversy, but the calls for her to disavow Charles are growing louder. For now, Dragun continues to avoid them.