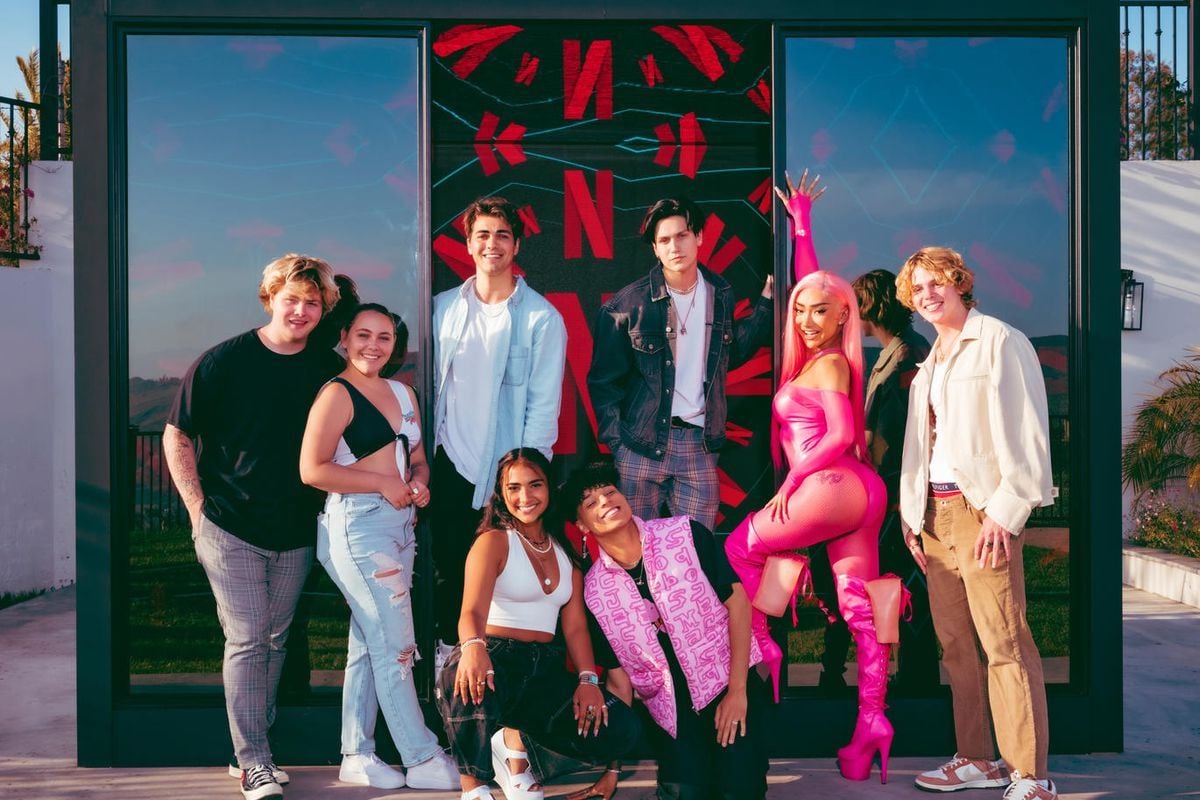 Hype House reality show: Will you cancel Netflix over these members?

TikTok has become one of our favorite apps. Learning a new dance or memorizing a POV can be exhausting so it’s usually best we leave it to the professionals. But what happens when things go a step too far? We get a Netflix show following the lives of TikTok’s Hype House . . . seriously.

As we said, we love TikTok, but this whole reality show idea sounds fishy. Especially when you look at the members involved. Peek at the latest Netflix collaboration here. 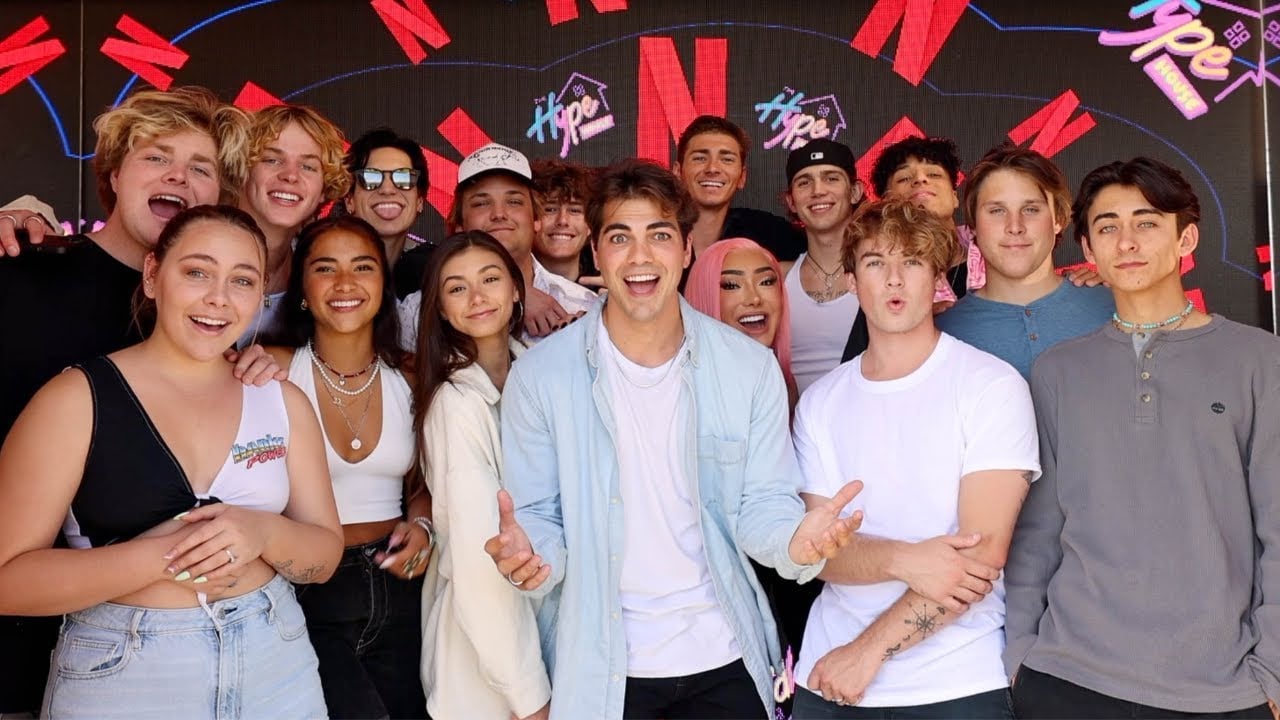 Being TikTok famous apparently comes with a price and that price happens to be your dignity. The Hype House was created to bring together young up-and-coming TikTokers so they can collab and grow their followers by the millions. Oh and those sponsorships.

The series promises to show “the stories of the most popular personalities on social media as they come into their own, fall in love and tackle the next stage of their lives.” So, why are so many people cancelling their Netflix subscriptions now? 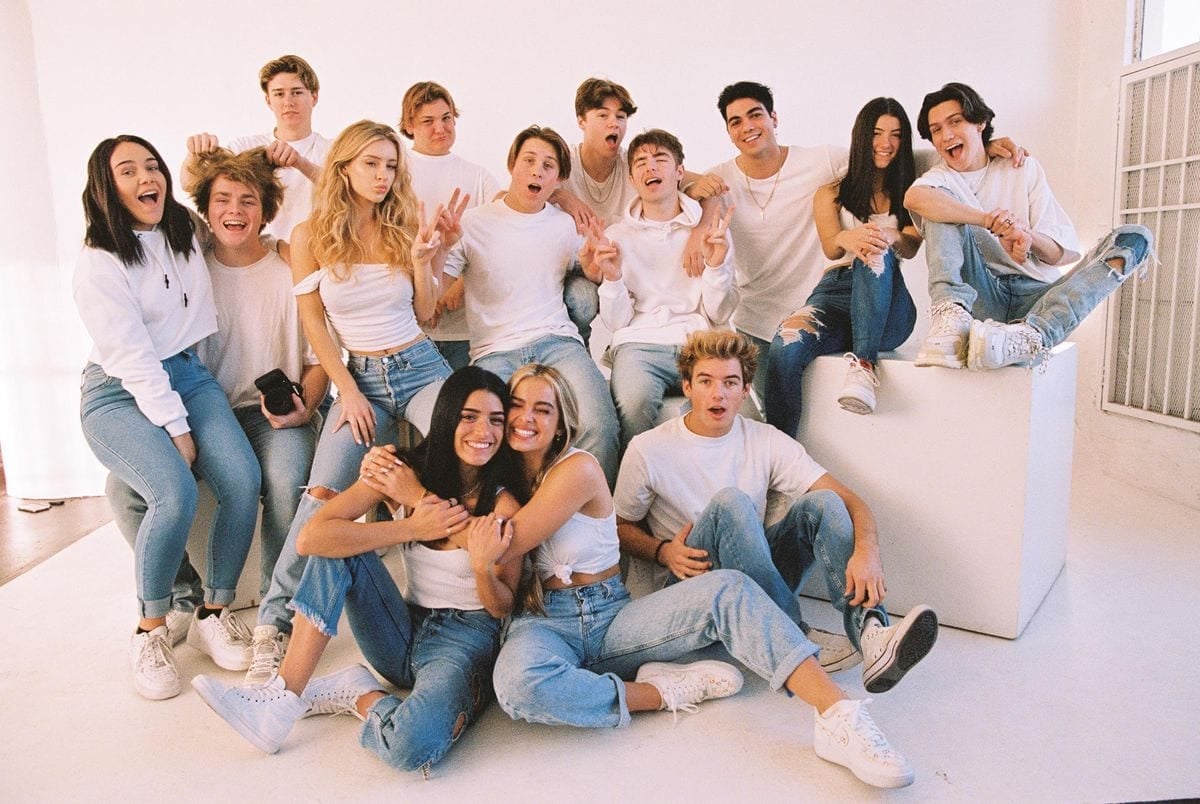 You may recognize Charli & Dixie D’Amelio, Chase Hudson, Addison Rae, Avani Gregg, the Lopez Brothers, and Nikita Dragun. Charli & Dixie are currently on their own and being ever-so successful with thousands of sponsors waiting in the wings. Chase Hudson is still a member of the Hype House but is releasing music that isn’t actually cringey. 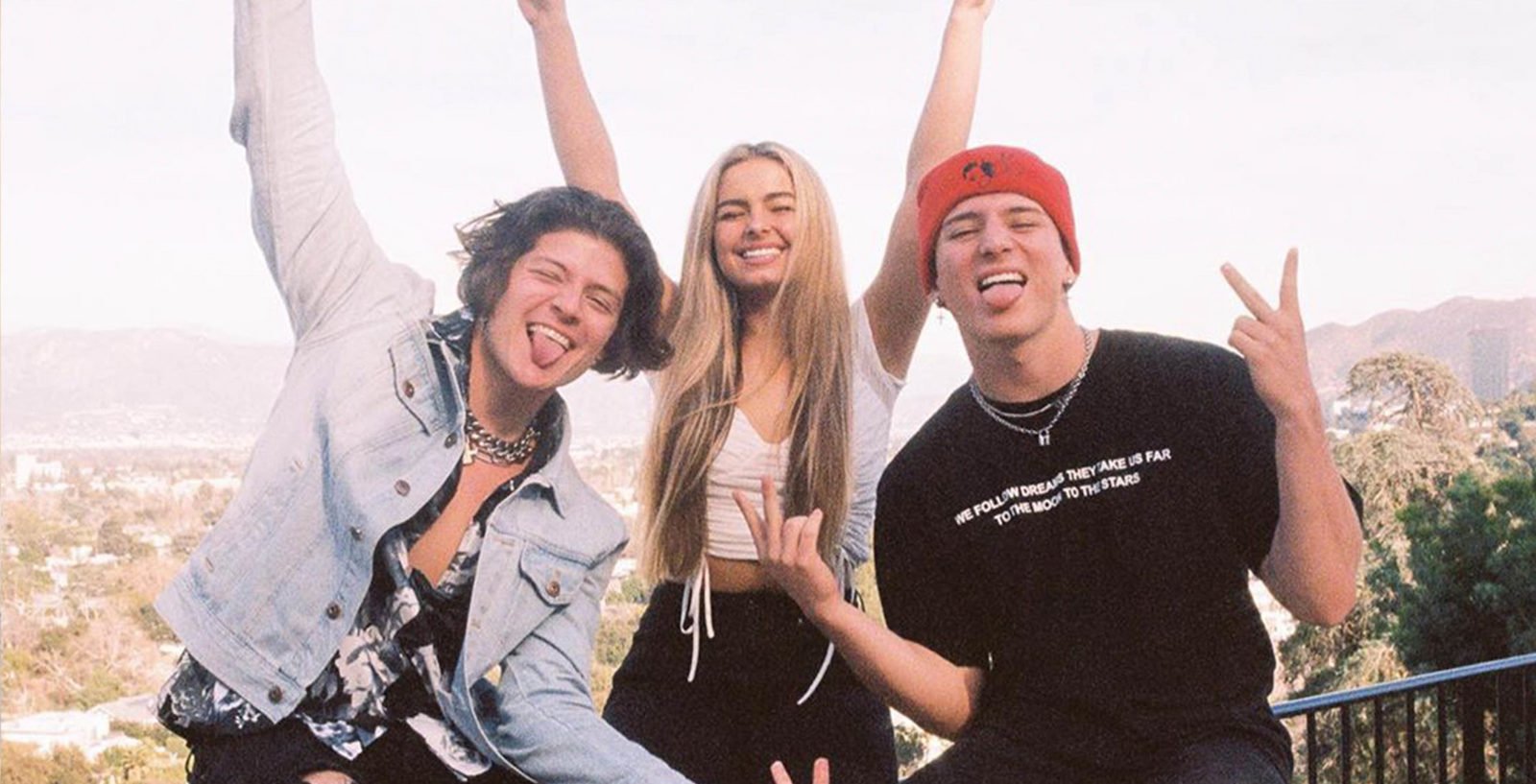 Addison Rae is also really popular and is Kourtney Kardashian’s BFF. Avani Gregg just released a Morphe collab and is working solo. The Lopez Brothers aren’t associated with anyone right now following a series of shocking sexual assault allegations. Nikita Dragun is busy being controversial and refusing to wear a mask while associating with the Lopez Brothers and James Charles (also currently being investigated for sexually assaulting minors.)

If you’ve not noticed the current sh*tstorm on Twitter then you’re probably unaware of the fan’s reactions to Netflix’s new reality series. Let’s take a look at some fan reactions. 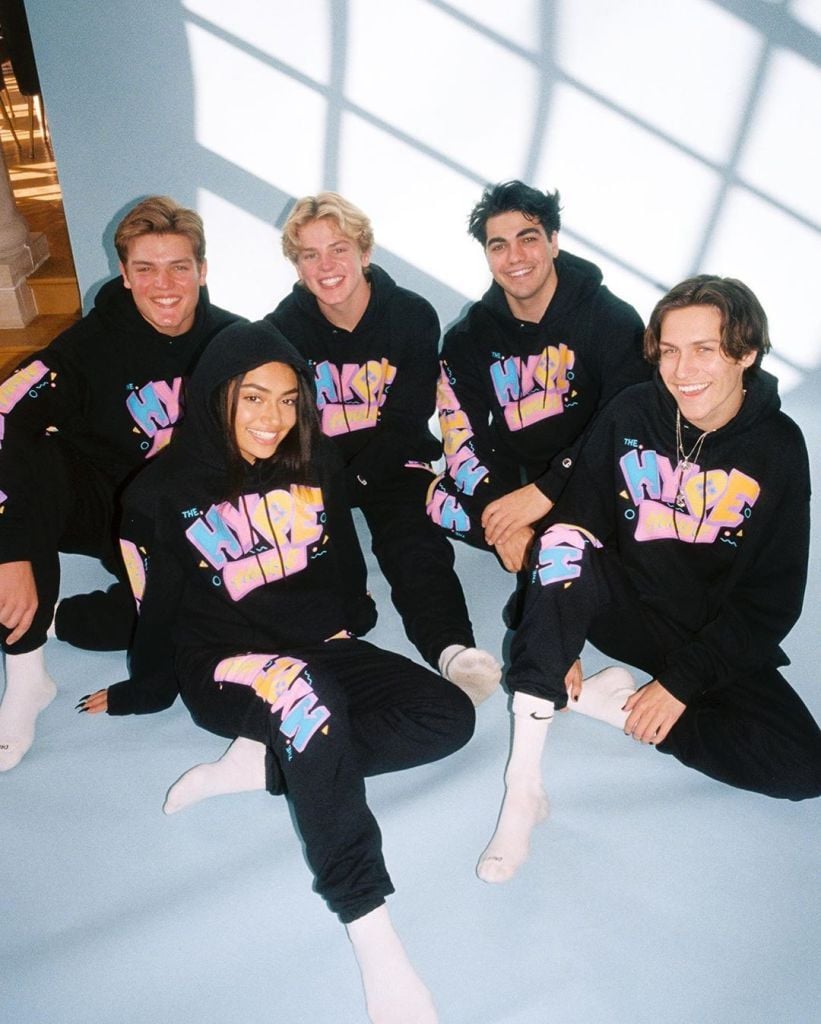 Netflix vs. the internet

why would netflix add the hype house when they could just renew these- pic.twitter.com/mc5UXLkGbn

Why Netflix? Why would you cancel these absolute gems and begin a reality show involving some questionable creators? We have to know what’s happening in The Society!

whoever the fuck is letting the hype house and nikita dragun have a netflix series deserves to be fired pic.twitter.com/6M3BpQP2JI

Nikita Dragun is slowly becoming the internet’s least favorite person since the pandemic. Is it because she won’t wear a mask? Is it because she refuses to acknowledge her friend’s assault allegations? Maybe it’s all of the above . . . .

who tf is running Netflix i wanna talk pic.twitter.com/ntdLxC7Yt4

Netflix HQ is screaming right now because so many people are currently cancelling their subscriptions. Are we surprised? Absolutely not. #RenewAnnewithanE

GUESS WHO’S CANCELLED? Netflix gets massive backlash after announcing reality series with the Nikita Dragun and the Hype House. Their announcement tweet got ratio’d, while many are allegedly canceling subscriptions. Others are pointing out Nikita Dragun’s problematic past. pic.twitter.com/QtlicJz8Bh

Drama Twitter accounts are weighing in about Netflix’s odd choice to include Nikita Dragun in this reality series.

The way y’all canceled so many good ass Netflix shows to only come back with this ansjsjsjs sjdjdjjd 😩 https://t.co/SC2LxC0OMO

We just want you to save good shows! Why are we left with Colton Underwood and Hype House drama?

Today is a beautiful day to end my @netflix subscription https://t.co/l9FPqwnb9o

Chris, we may be joining you in this. They’ve taken all our favorite things and replaced them with problematic Hype House members. What a cruel world.

Well, it looks like we’re seeing TikTok and Netflix collab. Are you excited about these Hype House members joining the reality series? Should we ignore their obvious lack of awareness over recent allegations? Let us know in the comments.