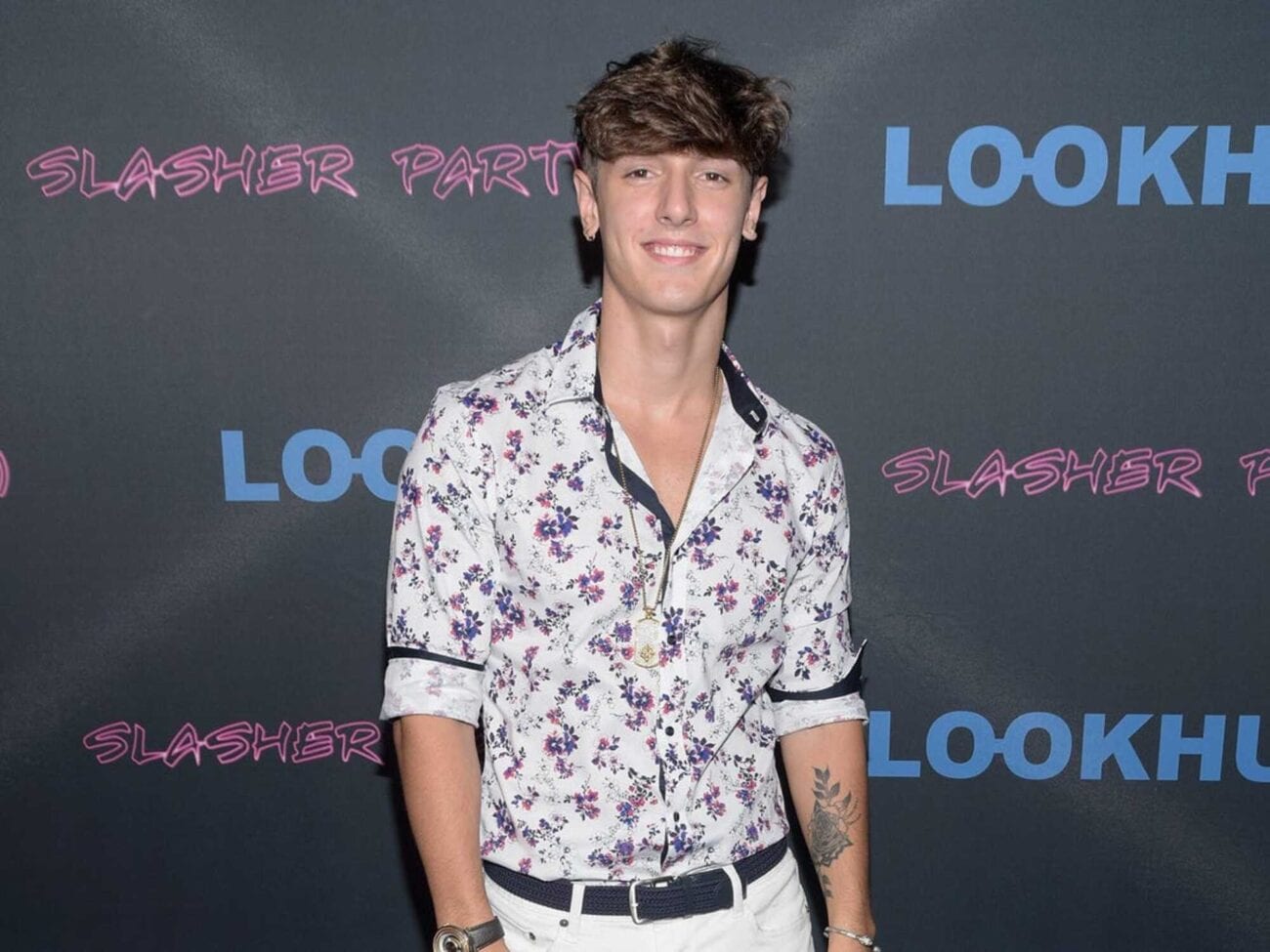 Is TikTok’s Bryce Hall getting too big for his boots? Peek at this lame roast

It’s true! – Bryce Hall & Austin McBroom are ready to go head-to-head in the boxing ring. According to Sportskeeda, the TikTok star Bryce Hall previously fought Kyle “Stromedy” Godfrey, who reportedly stated: “Bryce was kind a sloppy. I think I was the better fighter and I got cleaner punches on him and most people that were at the fight are saying that I took the dub and I believe I did.”

Also per Sportskeeda, Godfrey claimed that Austin McBroom would win his fight against Bryce Hall probably in the “first round”. Godfrey reportedly told the paparazzi: “I fought Bryce and I overestimated him and he’s a lot less than I thought.”

Now, Bryce Hall is getting ready for his next fight with Austin McBroom. Let’s take a look. 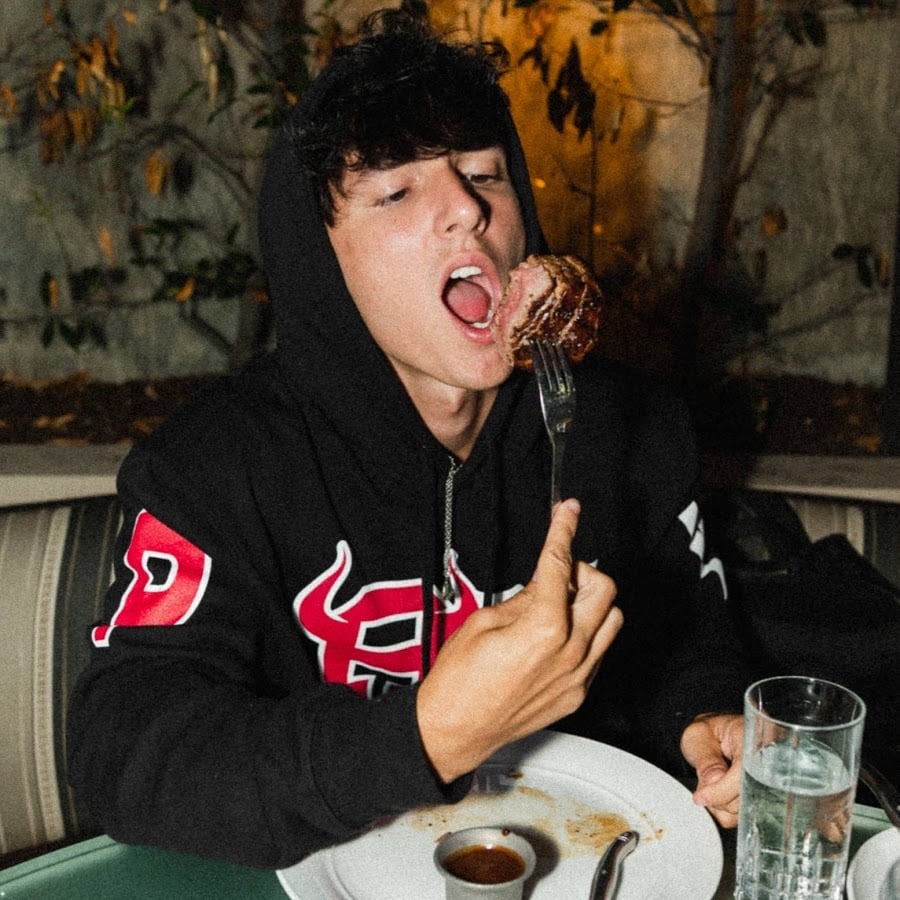 “Battle of the platforms”

According to The Irish Sun, the main event of the YouTubers vs TikTokers has begun! The battle’s organizer’s stated: “Social Gloves: Battle of the Platforms is a one of a kind, unprecedented live PPV entertainment mega event that will include a Gatsby-esque over-the-top production boxing competition pitting the world’s largest social media stars from YouTube against the new icons from the explosive TikTok platform.”

This event is so huge that even the event’s executive producer Paul Cazer stated that it’s “a perfect storm of celebrity, social media, technology, digital marketing, pop culture, at the end of the day, good old Hollywood 101 celebrity and industry magic”. 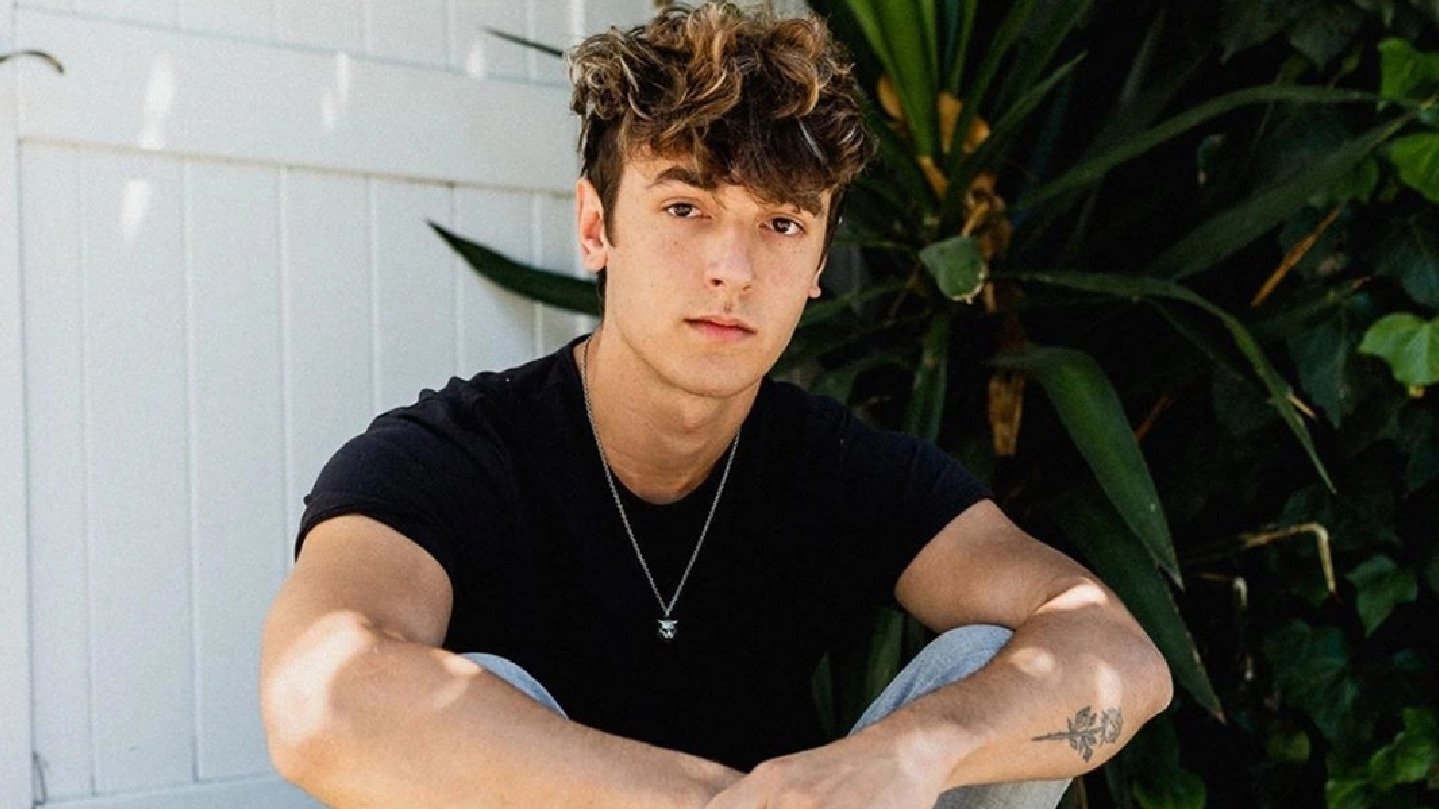 Cazer further explained: “Every component of this singular moment is architected to be a larger than life spectacle and drive viewers across the planet through all social media platforms . . . Every model that we’re seeing is tracking this to be the largest PPV event in history.”

And with TikTok star Bryce Hall & Austin McBroom’s quick roast, it looks like this fight is about to get more interesting.

CALL OUT: Ace Family’s Austin McBroom and Bryce Hall go off on each other. Austin calls Bryce his son, and then calls Bryce out for running around Los Angeles trying to get into fights. Bryce responds “everyone go pray for austin, he’s seriously delusional.” pic.twitter.com/5qlli0pLrU

Dexerto reported Bryce Hall is already in a fight on social media sites like Twitter & Instagram. In fact, Dexerto noted that their “duel dialogue” actually started in December 2020 when Bryce Hall “denied his $1 million fight offer, then again when he accepted a $5 million offer” only a few days later.

Suddenly, the duel is back and Austin McBroom shared on his Instagram story: “I’m realizing you’re not taking this boxing s*** serious. I’m hearing that your running around LA trying to fight dudes you know you have a chance with stirring up drama. Lil boy, you’re getting paid more money you’ve ever made in your entire life.” 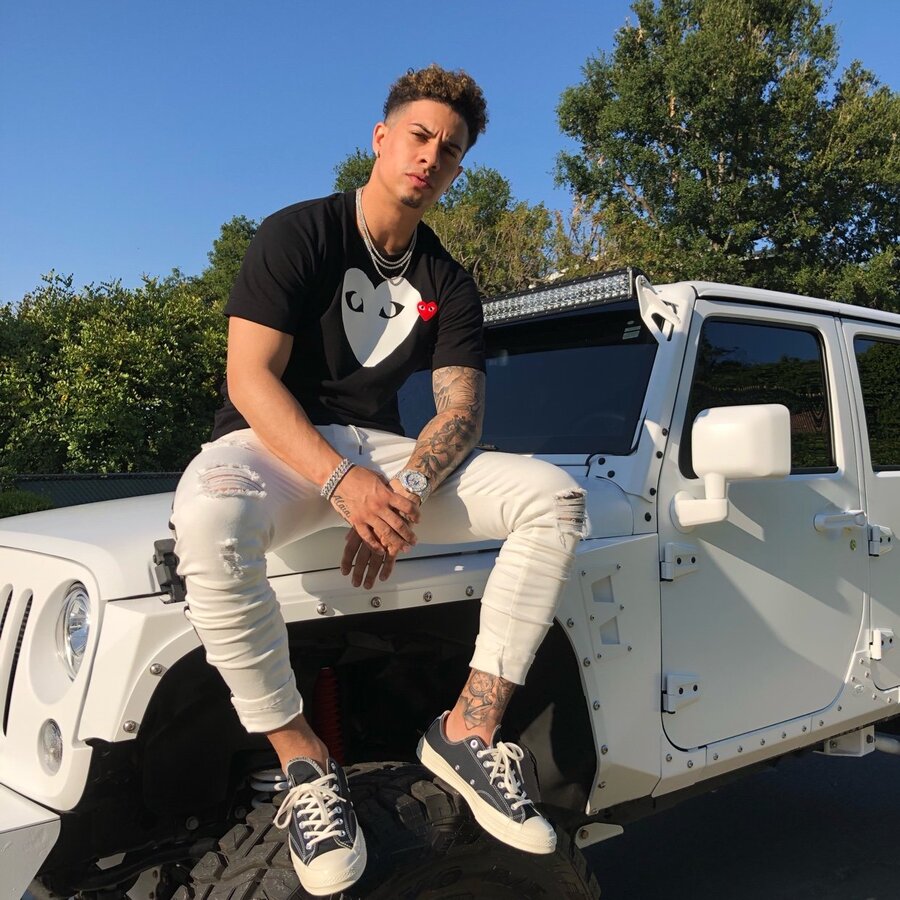 “Get focused or give up now. I won’t feel good about myself when I knock you out in the first round. I want a challenge so I can beat your face all night. I’m giving you an opportunity to grow up and become a lil man”, McBroom stated.

On the other hand, Bryce Hall wasn’t here for McBroom’s advice and screenshotted the story and stated: “guys everyone pray for austin, he’s seriously delusional.”

Per Dexerto, Bryce Hall didn’t just comment on Instagram, but responded to Austin McBroom’s “concerns” on Twitter: “can we get a blood test on me considering this mcbum head thinks I’m on steroids . . . just because a 21 year old is in better shape than you, doesn’t mean they’re on steroids dipf*** . . . ”

And let’s not forget about that duel dialogue with the YouTuber Kyle “Stromedy” Godfrey’s friend before his actual fight with Stromedy. According to a tweet by Def Noodles, Hall tells Stromedy’s friend, who is standing outside the ring, that he’ll “f***” him up.

Which influencer do you think will win? Austin McBroom or Bryce Hall? Let us know in the comments below.