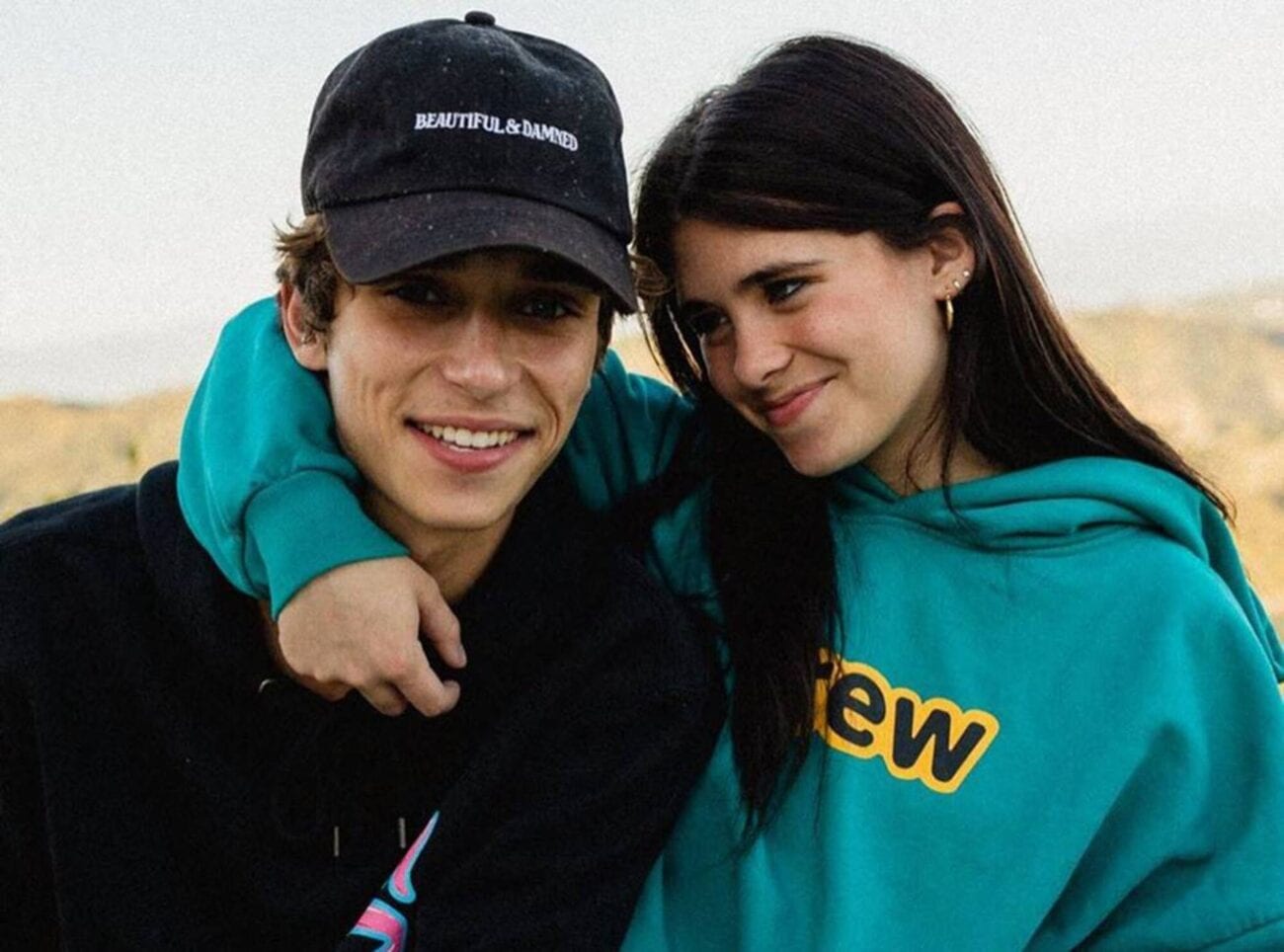 TikTok drama: Did Nessa Barrett cheat on her ex with Jaden Hossler?

Hello, TikTok drama lovers! It looks like our favorite singing TikTok star Nessa Barrett may not be in everyone’s good books this week as rumors have quickly escalated about her new bae – Jaden Hossler.

According to Seventeen magazine, it seems that Mads Lewis was actually dating the TikToker Jaden Hossler while Nessa Barrett was dating Josh Richards. Sound picture-perfect, right? Apparently not. The publication also added that Barrett & Hossler actually started hanging out together more often when they were working on their latest track, so what happened next? Let’s find out.

Who can forget about Barret’s hit track “La Di Die” featuring Jaden Hossler! The pipping hot collab has more than 18 million views on YouTube since its initial release on February 19th, and NYLON noted that the song is actually deeply personal about her journey to Hollywood.

However, Mads Lewis claimed that when Barrett & Hossler were working on the song, it was around the time when “Nessa stole Jaden from her”. Yikes.

Per Seventeen magazine, Josh Richards explained his breakup from singer Nessa Barrett on the podcast BFFs with Dave Portnoy and Josh Richards: “Yes, me and Nessa are broken up. We are not together.” And Richards stated that there’s “zero percent” chance that his ex-girlfriend ever hooked up with Jaden Hossler while they were still dating.

it’s my fault for bringing all this drama to social media
Stop making edits of jaden and ness! We all have feelings.
So childish
Just drop it like we did.

Josh Richards continued: “It wasn’t the situation Mads was putting it out there to be . . . It was just jealousy. That’s just like a girl getting broken up with, than being jealous for no reason and then throwing s**t online. It’s trying to put assumptions together and make something out of nothing. It’s just like one of those dumb high school fights you see, except now, every kid in high school has ten million followers.”

On April 1st, Mads Lewis didn’t stay silent for long and snapped back at people on social media making “childish” edits of Barrett & Hossler and tweeted: “it’s my fault for bringing all this drama to social media.” She added: “Just drop it like we did.” 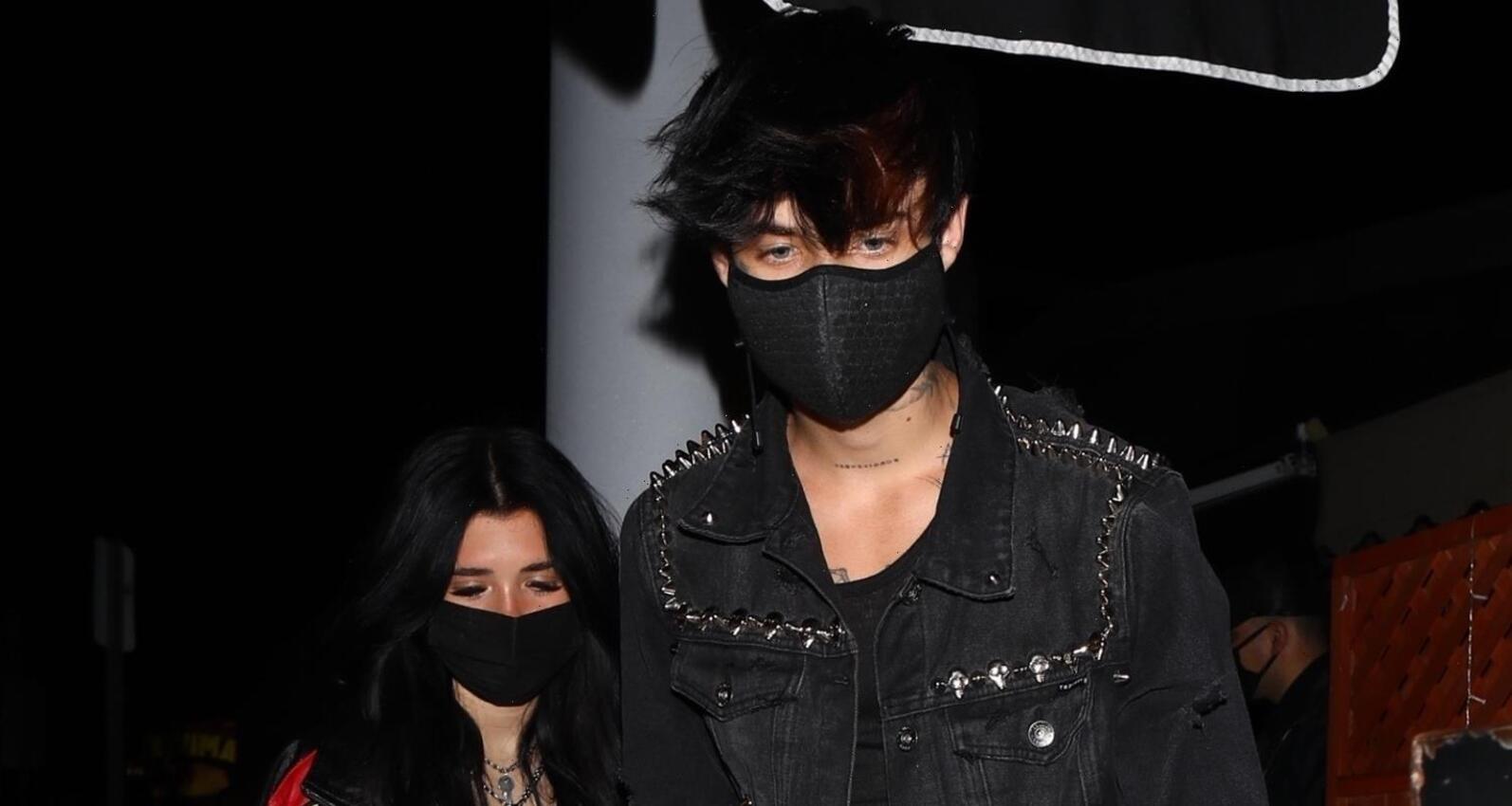 According to a clip by The Hollywood Fix, TikTok stars, Nessa Barrett & Jaden Hossler finally went out in public. Gasp! Though they didn’t specifically say that they were an “item”, Hossler definitely said a couple other interesting things to the paparazzi: “I don’t know anything about that, but we’re just trying to enjoy ourselves.”

While the paparazzi quickly turned to Nessa Barrett and asked her if she’s “the happiest” she’s ever been, in which Barrett replied: “yeah.” They were also seen together getting lunch at Shutters on the beach.

Now that Nessa Barrett & Jaden Hossler finally went out together, it seems some of Josh Richards’s friends are ready to rally behind him. In fact, Griffin Johnson tagged Josh Richards on his Instagram story with the caption: “nobody is loyal . . f*$# everyone. I’m going to war for you until the day I die (@joshrichards), let’s continue to show all these people that we are here to change the world.”

Now that Mads Lewis claims may sound true, Jaden Hossler made a speech on his Instagram Live in the week about the entire situation: “She’s (Mads) a sweet girl . . . I understand she’s going through a lot of hurt and that’s why she might have been handling things the way she has been. Do I agree with it? No. I think it made us get to this point, which is not where I want us to be.”

i don’t need to pity myself. i know the decision i made. y’all don’t know the whole story and probably never will because the truth hurts and it shouldn’t be online. night

On April 8th, Nessa Barrett tweeted: “dude, i’m sorry but somethings need to be kept offline. It’s real life.” And when the drama continued to unfold online by fans, Barrett tweeted yesterday: “I don’t need to pity myself. I know the decision I made. Y’all don’t know the whole story and probably never will because the truth hurts and it shouldn’t be online. Night.”

Let’s not forget about Nessa Barrett’s ex-boyfriend Josh Richards and his reaction to everything. The TikTok influencer tweeted: “Personally, I am going to handle this offline. The last three weeks have been hard on me and I just need time to think I appreciate all of my friends and supporters that have reached out to check in on me. It means more than you know. I’m doing ok and have no ill will towards everyone.

Are you ready to watch listen to Mad Lewis’s story on the Call Her Daddy podcast? Let us know in the comments below.