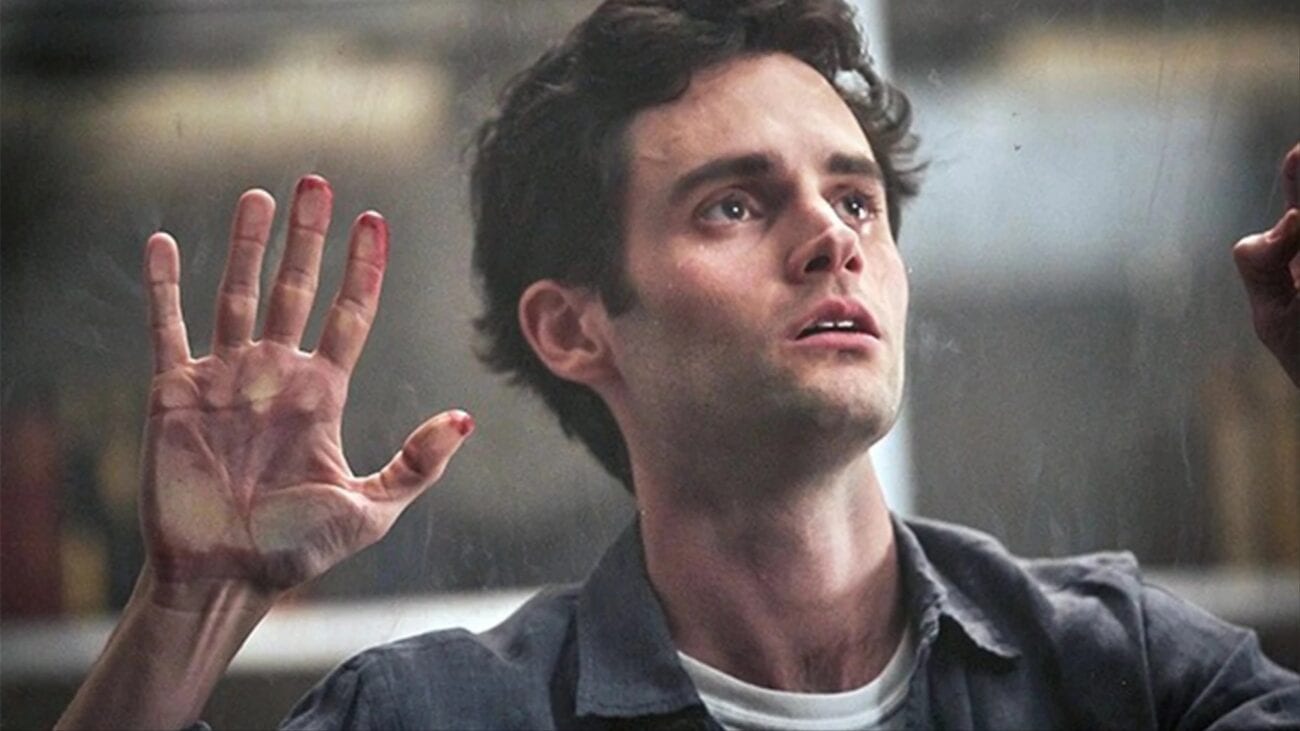 Waiting for Netflix’s ‘You’ to return? Catch the cast in these shows

Netflix’s You cast has been booked & busy outside of working on such an incredibly addictive series about the ultimate stalker. Netflix’s You cast got together to bring us season one in 2018 and everyone was instantly hooked. Whatever happened to Guinevere Beck? Is she actually dead?

Season 2 left us with even more unanswered questions about Love Quinn & her psychotic behaviors . . . which is why waiting on season 3 has felt like it’s taking forever. In the meantime, here are the other roles Netflix’s You cast has appeared in. 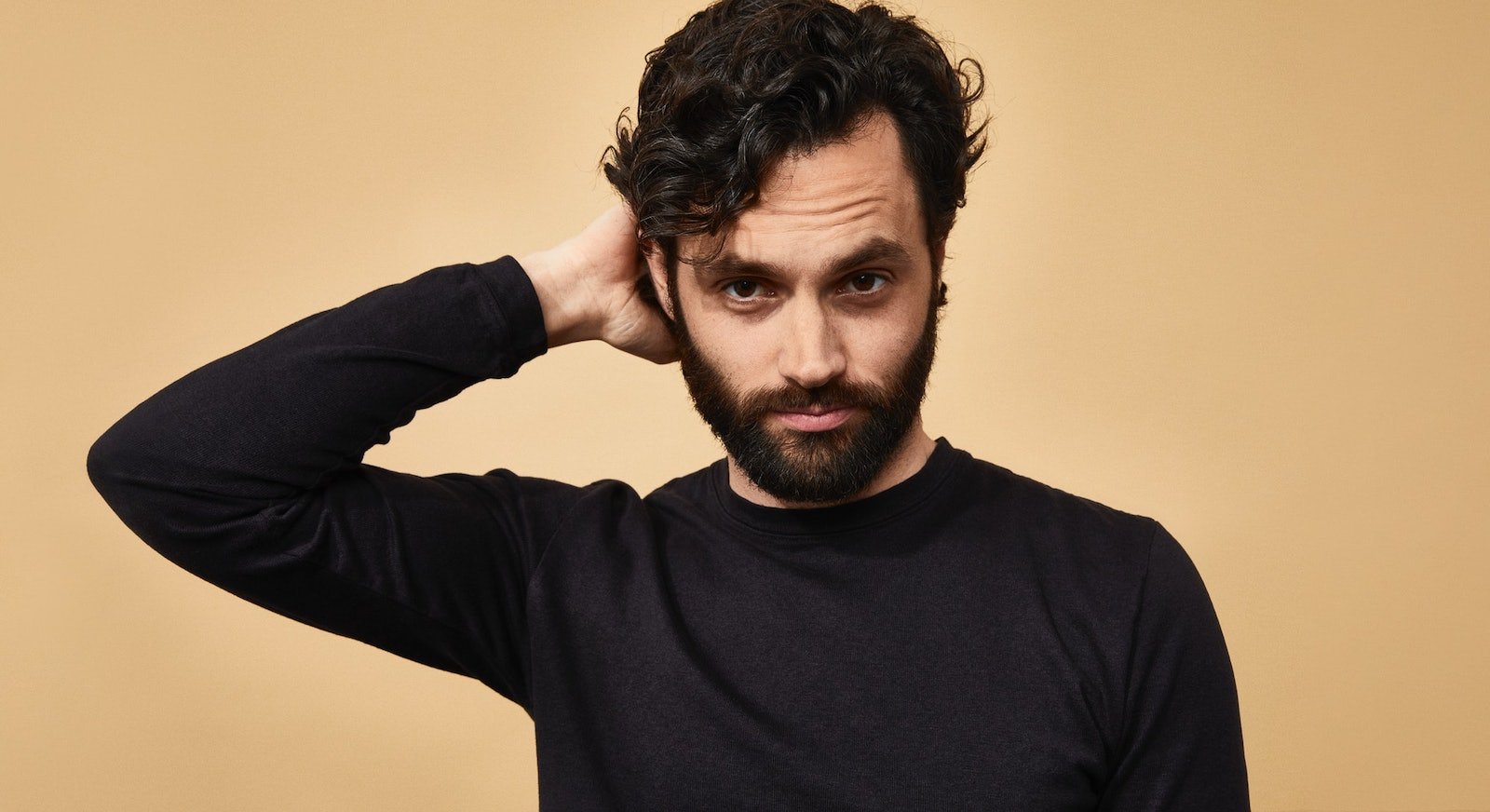 Gossip Girl is easily the most well-known role Penn Badgley’s got under his belt, aside from You. He was part of the cast with Blake Lively, Leighton Meester, Chase Crawford, Ed Westwick, and Taylor Momsen.

Badgley played the role of Dan Humphrey, a dorky high school student who wrote his way into the popular crowd by taking on the cyber persona of a female gossip blogger. The cyber stalking story sounds a bit familiar doesn’t it? Some of his other movies include The Stepfather, John Tucker Must Die, and Easy A. 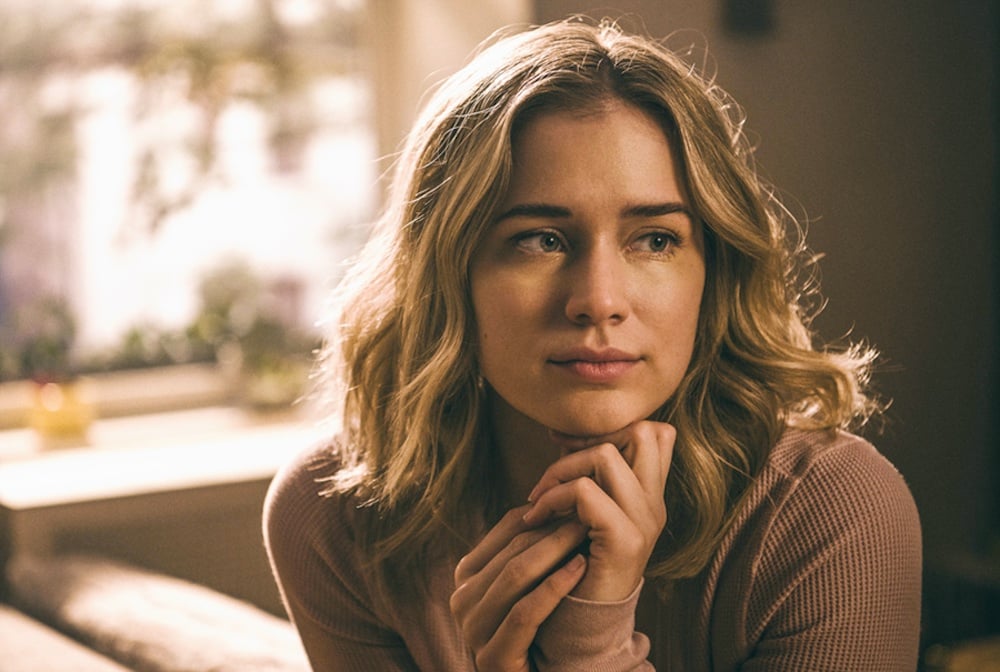 It hasn’t yet been proven that Elizabeth Lail’s character in You, Guinevere Beck, is actually dead because no one saw her body get dumped anywhere. Therefore, she could pop up again in the future at some point. Fingers crossed! Netflix’s You cast was better with her in it.

The character of Beck was so lovable, so it would be great to see her resurface. Other roles Elizabeth Lail has landed in the past include Countdown, Unintended, and Dead of Summer. All of these movies have one thing in common . . . they’re horror films. She also played the role of Frozen’s Anna in Once Upon a Time. 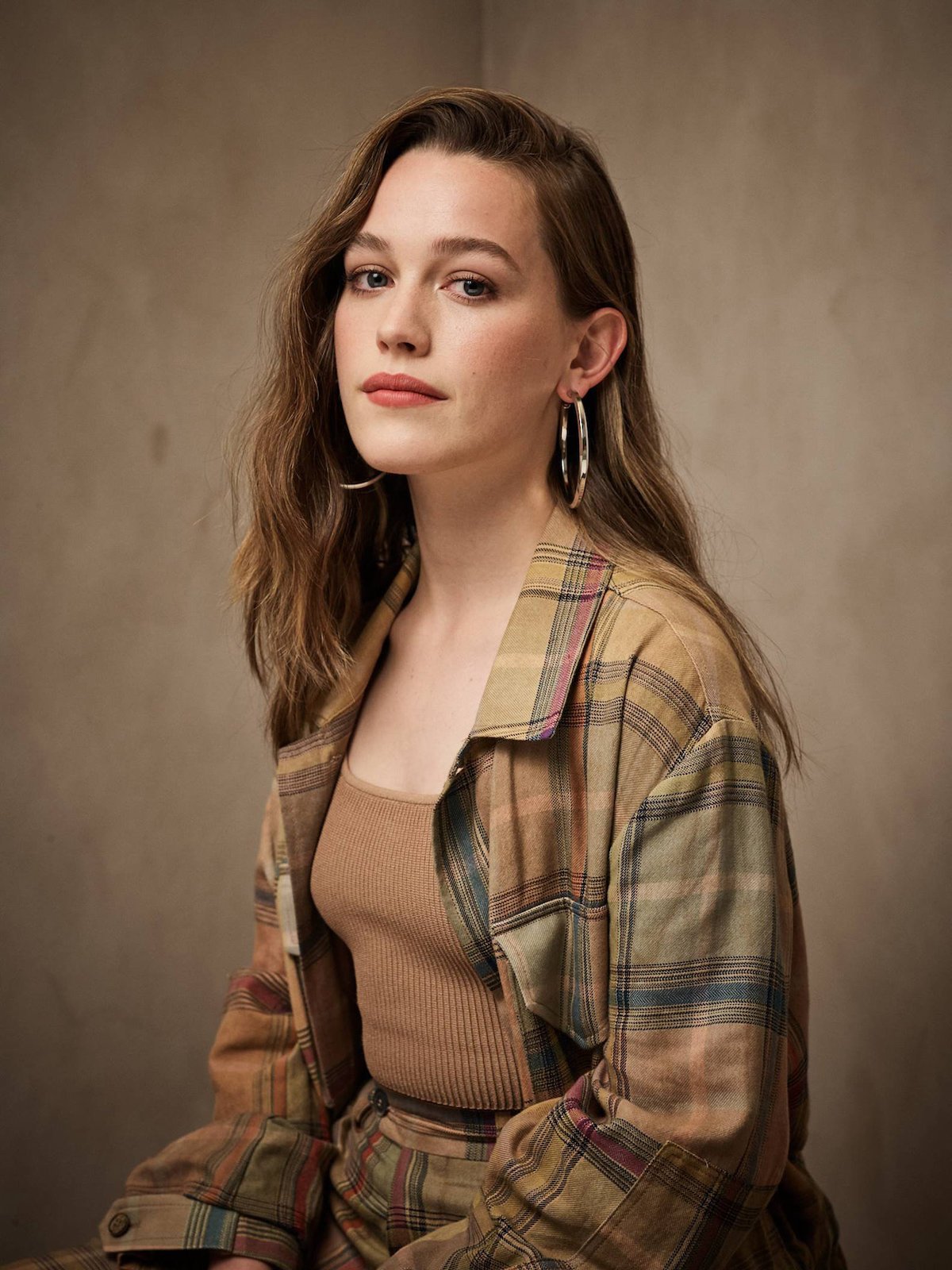 Victoria Pedretti plays a psycho character in You who is even crazier than Penn Badgley’s character – which says a lot. She plays a leading role in The Haunting TV series franchise, a series that the faint of heart should probably avoid. She’s also landed roles in Uncovering Eden, Shirley, and Once Upon A Time . . . In Hollywood. Being part of a Quentin Tarantino film is a big deal and she’s already accomplished that. 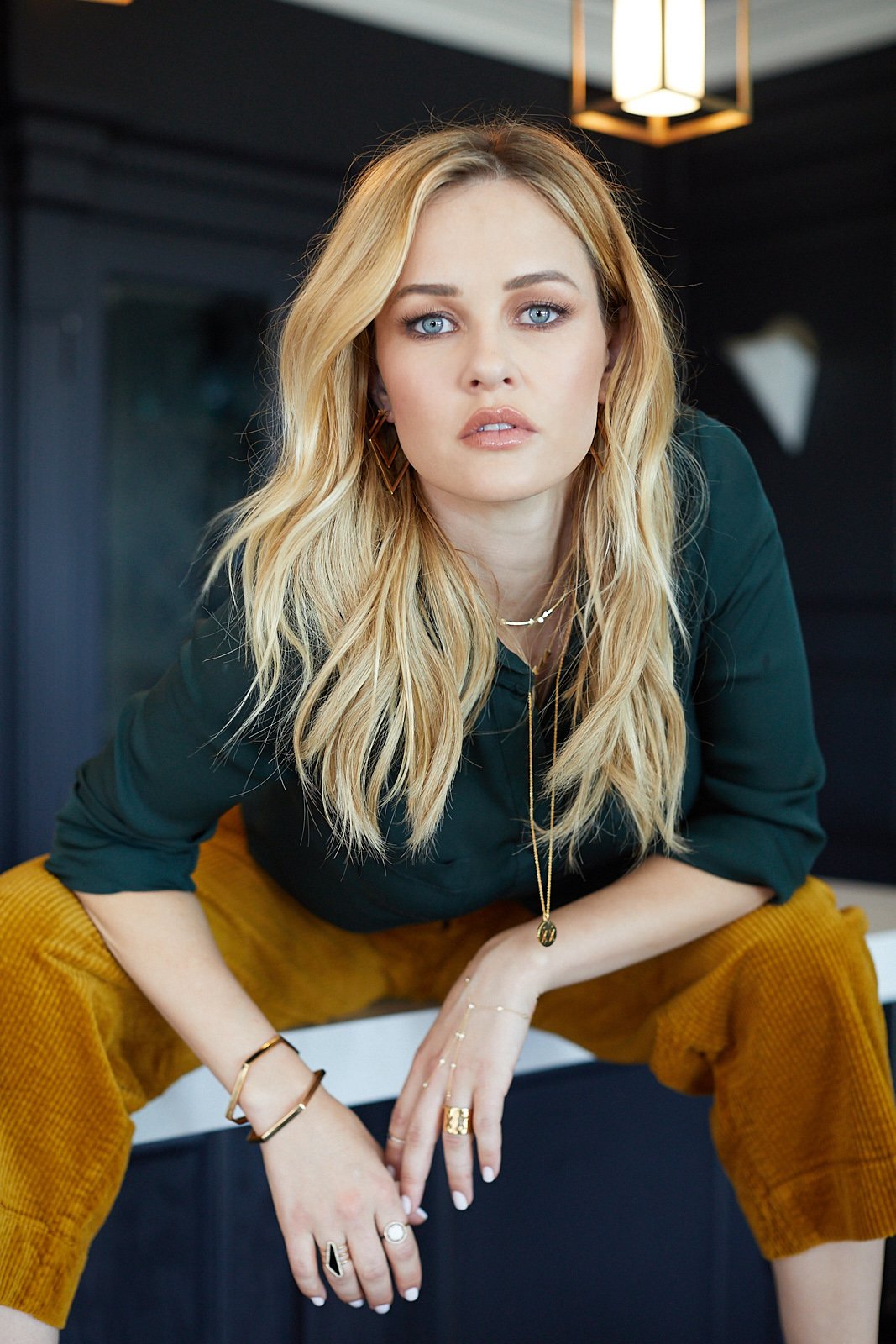 Netflix’s You cast won’t be seeing Ambyr Childers’ character around anymore because we definitely witnessed her getting murdered with a broken bottle in season two. It’s possible her character, Candace, could return for a flashback scene or something similar. Ambyr Childers is a lovely actress who has also appeared in movies like The Master, We Are What We Are, and Vice. 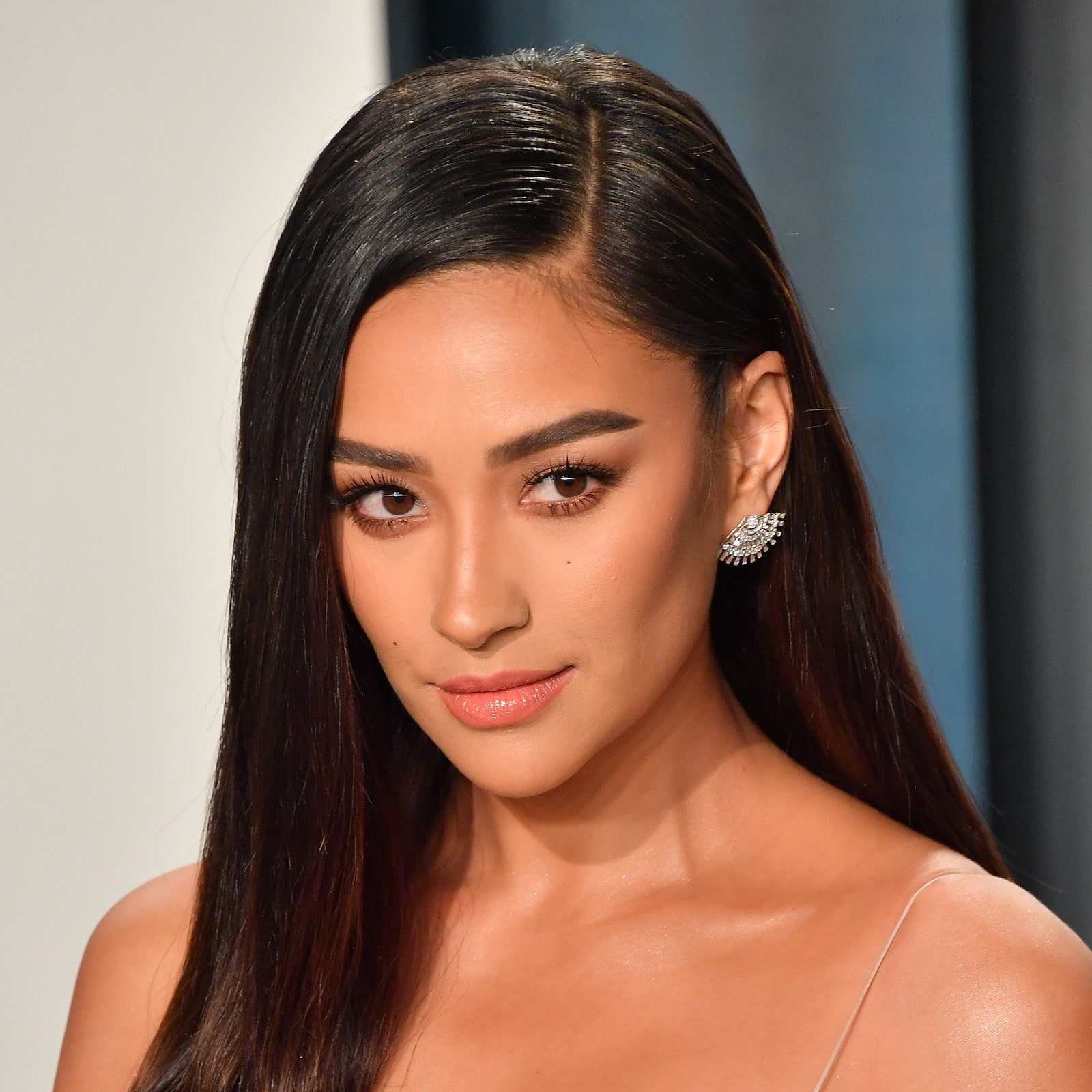 Pretty Little Liars is the biggest show Shay Mitchell has been part of so far, aside from You. In PLL she plays the character of Emily Fields, a lesbian teenager who starts out struggling to accept herself for who she is. By the end of PLL, Emily Fields has embraced her sexuality and is able to openly date who she wants.

Shay Mitchell represented the LGBTQ community amazingly! In You, she took on another lesbian role but this time, the character she played was a lot more inappropriate. She would secretly take pictures of Guinevere Beck which was beyond creepy. Some of Mitchell’s other roles include Dollface, The Possession of Hannah Grace, and Mother’s Day. 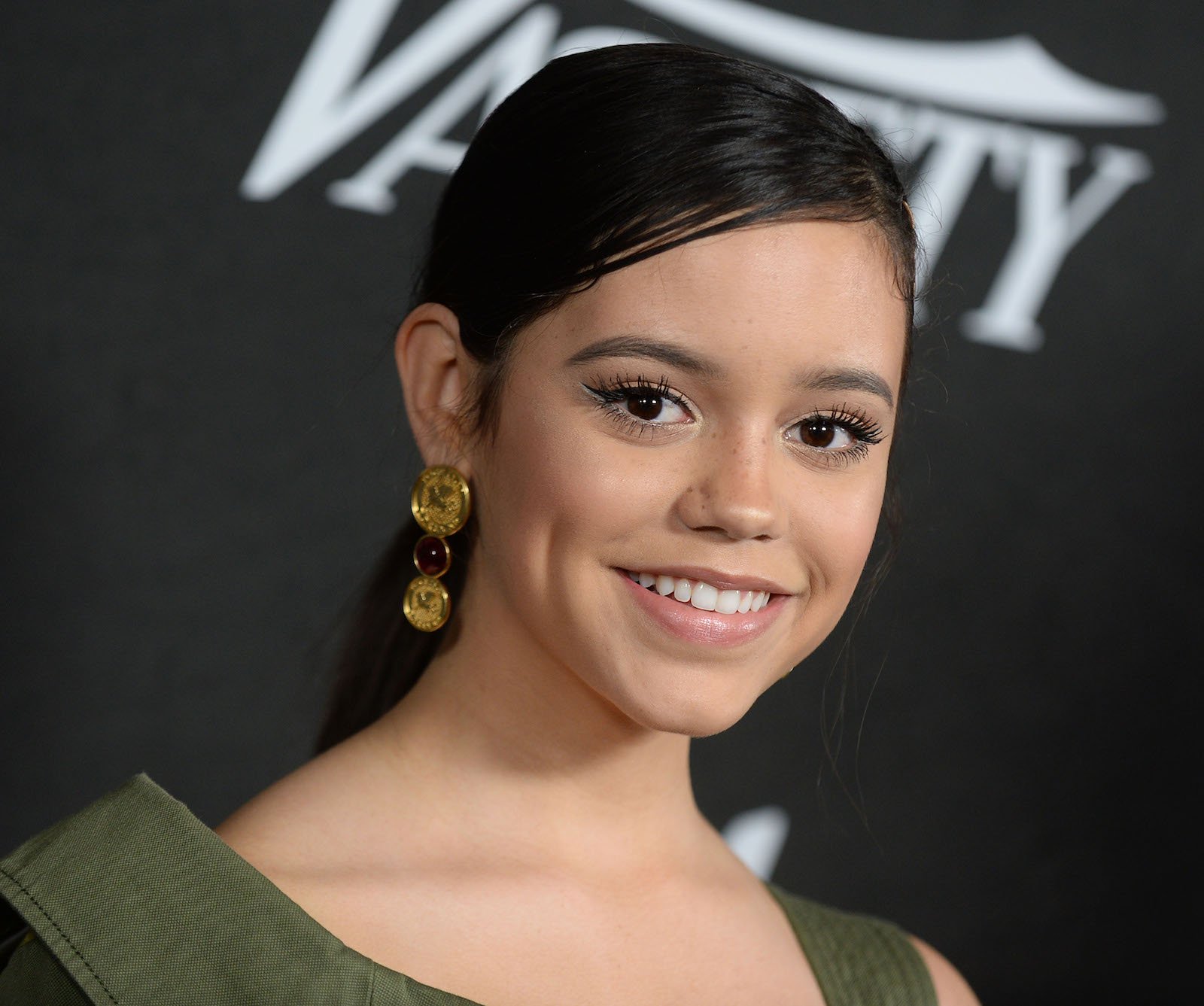 Jenna Ortega’s character in You is definitely going to be returning because she knows way too much to just disappear off the face of the map! Jenny Ortega is a young & talented starlet who has been acting for the majority of her life already. She starred in a popular Disney Channel show called Stuck in the Middle as the main character. Two of her other movies in recent years are Yes Day and The Babysitter: Killer Queen. 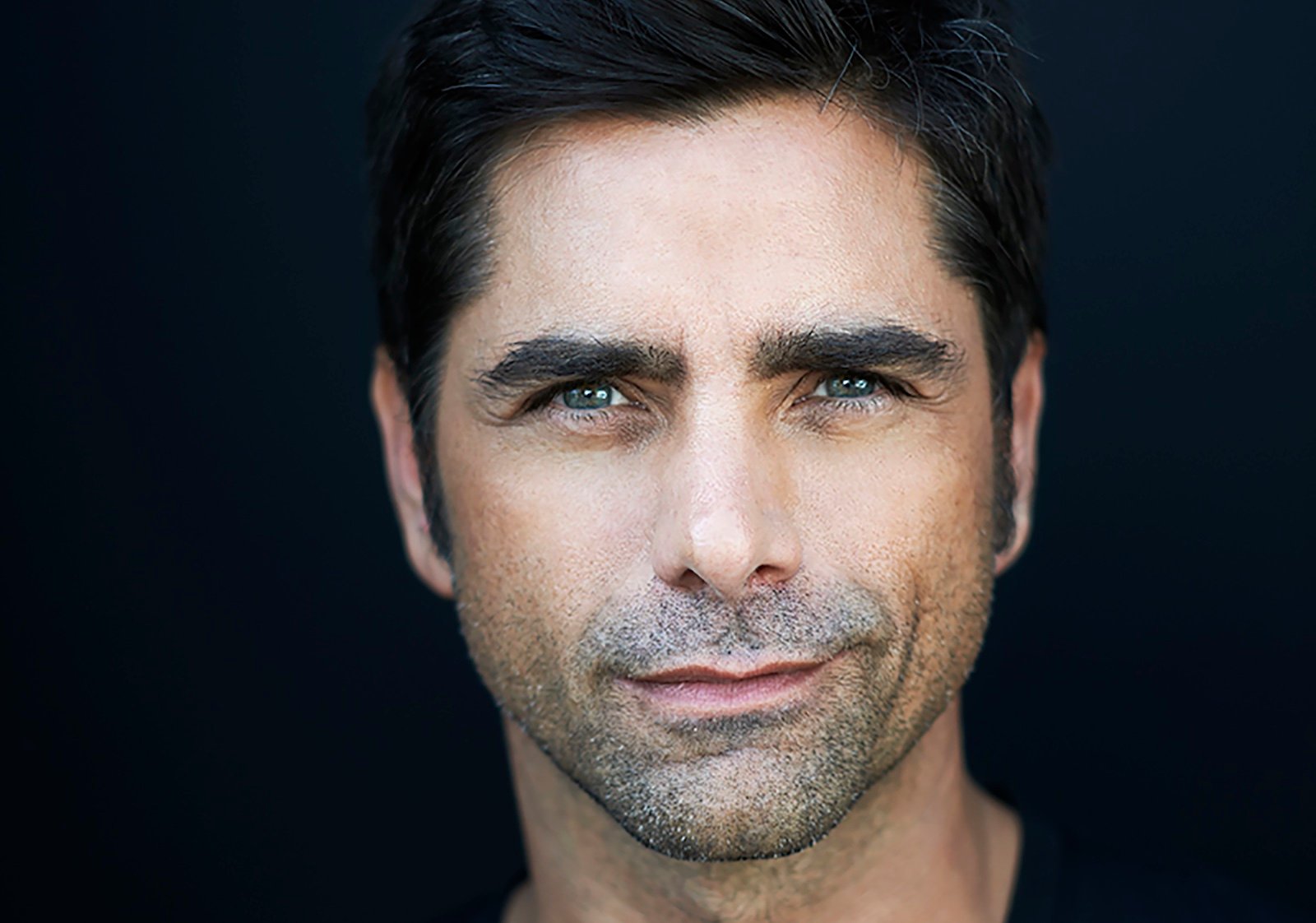 Full House from the 80s & 90s is the biggest TV show John Stamos was part of and to this day, the show is still beloved by many. The heartwarming family sitcom made everyone feel a little bit better in life! John Stamos’ character in You is currently locked up in prison but who knows what will happen next for him. Other roles he’s starred in include Scream Queens, Big Shot, and Grandfathered.