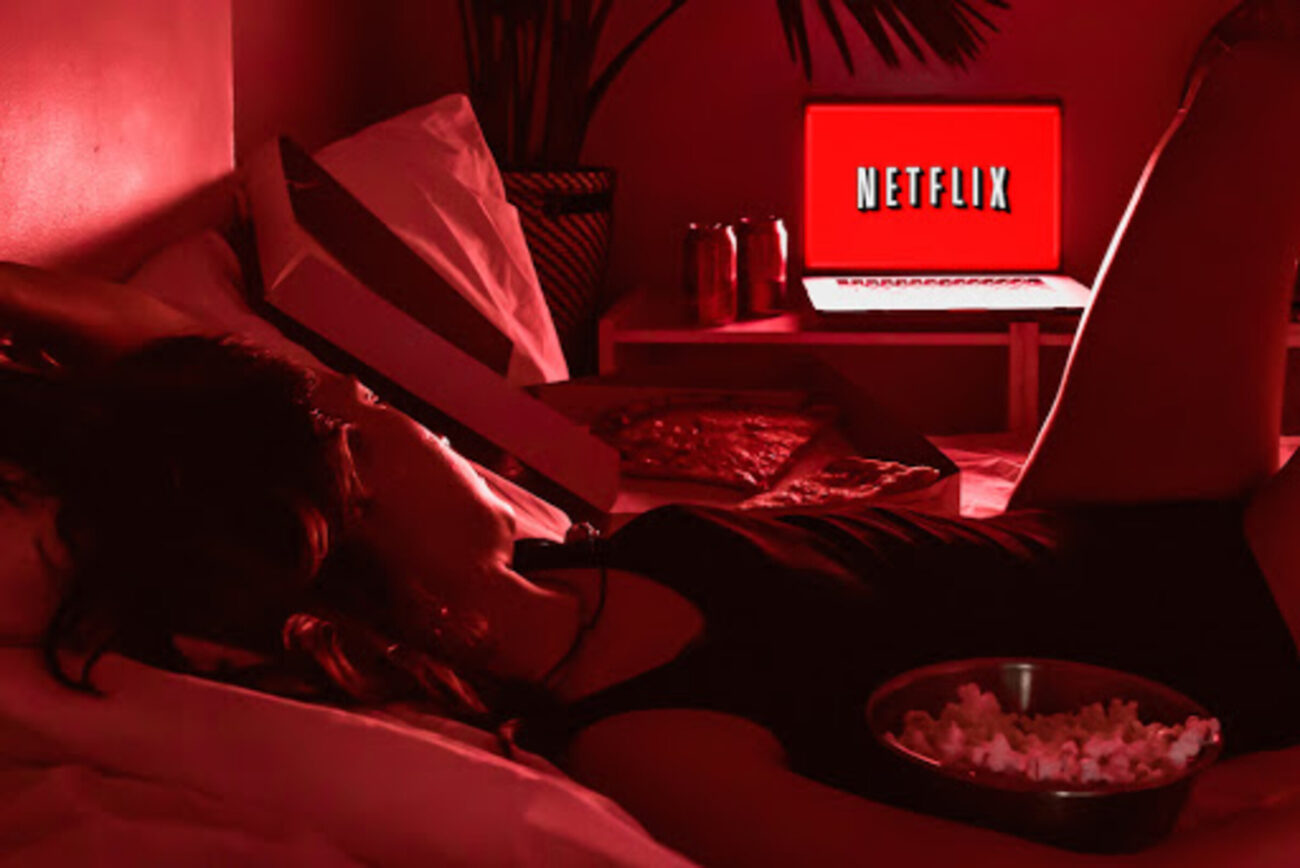 These days, it seems like the cost of a Netflix monthly subscription only increases more & more as competition continues to intensify amongst newer subscription streaming services such as Disney Plus, HBO Max, Peacock, and others. Most people are probably paying for more than one streaming service to get their entertainment, so we’re sure you probably want to know how you can save some cash.

While it doesn’t look like the cost of Netflix is going to go down anytime soon (in fact, it probably will be the opposite), let’s look at some ways you can save some money so you feel a lot better when you Netflix & chill. 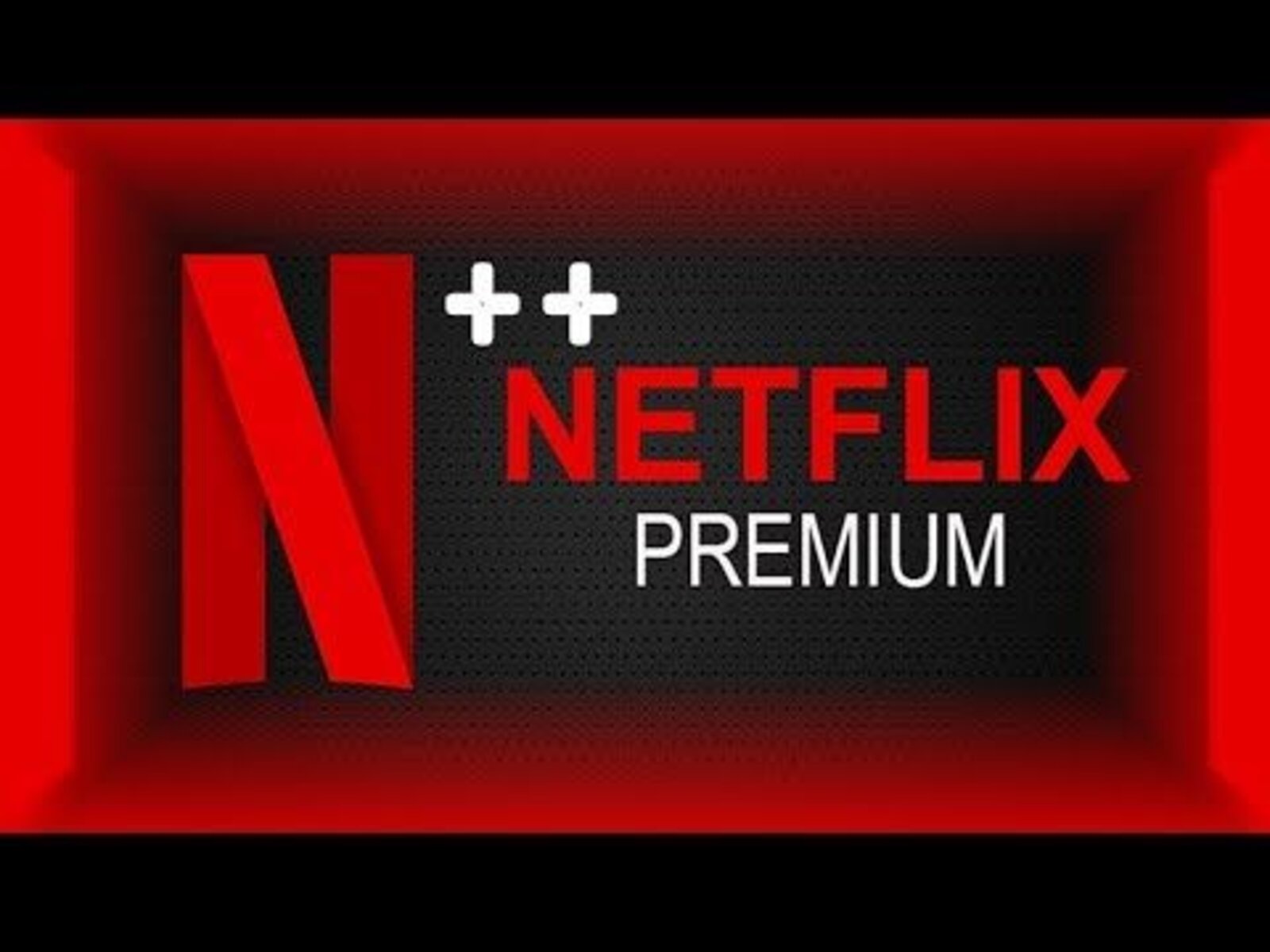 How much is a Netflix subscription?

First, let’s take a look at what a Netflix subscription will cost you. As of now, this streaming service offers three separate options for what kind of plan you can have. Their most basic option will run you $8.99 a month, and will only allow you to stream on one device at a time. The price for the second tier is $13.99 per month and will allow you to stream on up to two devices at a time and lets you watch in HD.

The cost of the final tier on Netflix is the Premium plan, which costs $17.99 every month and allows the streaming service to be used on up to four devices at a time. The premium plan also will let users stream in Ultra HD.

Currently, the cost of Netflix is pretty pricey compared to its streaming service competitors such as HBO Max or Disney Plus, and if you’re paying for more streaming services other than just Netflix, the money is definitely going to add up. Luckily though, there are a few tips & tricks that can help save you some money. 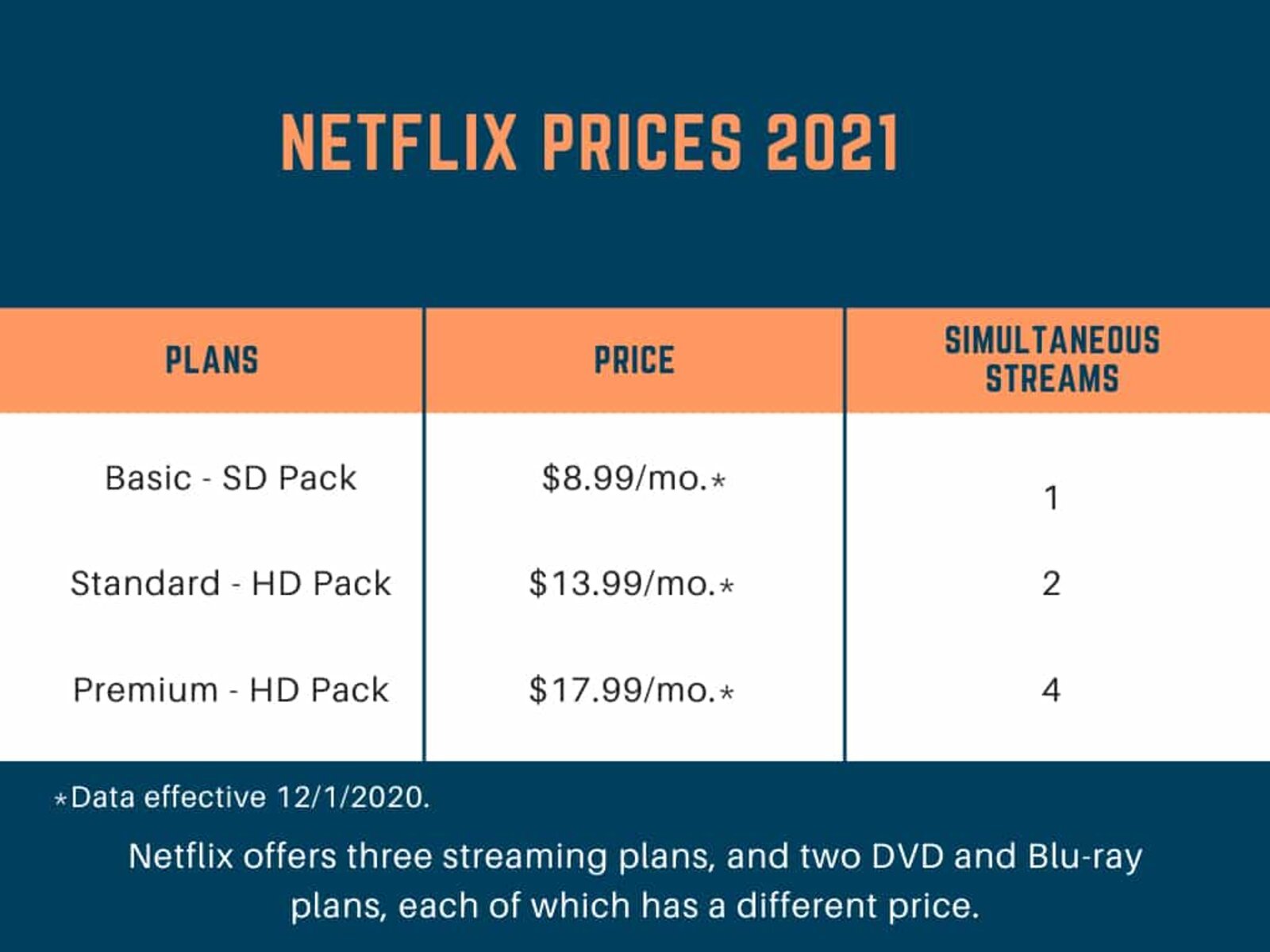 If the cost of all your streaming services combined are getting way too expensive for you, you can always just pause your Netflix subscription. Fortunately, the streaming service has a pretty handy “pause” feature that allows you to halt your service for a while without fully saying good-bye to your subscription.

This tool is especially useful for those who don’t even use Netflix a lot, but still want it around “just in case”. If you’re having a particularly busier month than usual, think about the money you could save if you took advantage of the handy “pause” feature to save some extra cash in your pockets every once in a while.

If the cost of Netflix is way too much for you, you can always share a monthly subscription with either your family or some good friends. Of course, it may cause a few frustrations and arguments if you happen to be streaming the same time as someone else who shares the same plan as you and you have the Basic plan, but it’s a better solution than not having a subscription at all.

Another option is finding three other people and going all out with the $17.99 per month Premium plan, and you’ll have the option to stream on four devices at once so arguments never have to arise. On top of that, splitting $18 per month between four people is incredibly cheap in the long run! 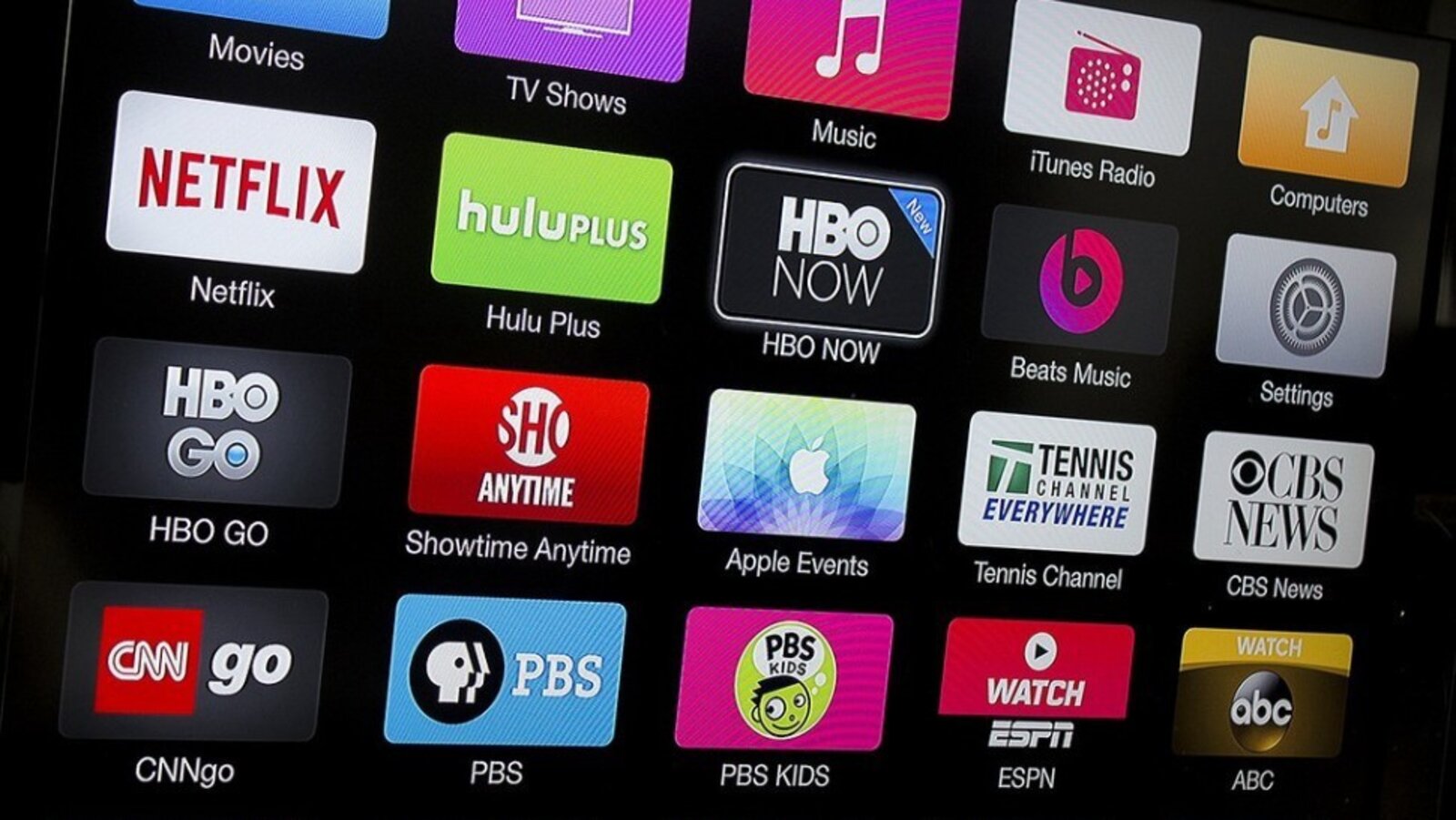 Next month, instead of paying for HBO Max, Netflix, Hulu, AND Disney Plus, why not just stick to Netflix for that month? Pause the rest of your subscriptions, and then when the month after that comes, rotate to Hulu, and pause all of the other ones. It may be a little complicated, but it’s totally worth it if you’re trying to save some extra cash.