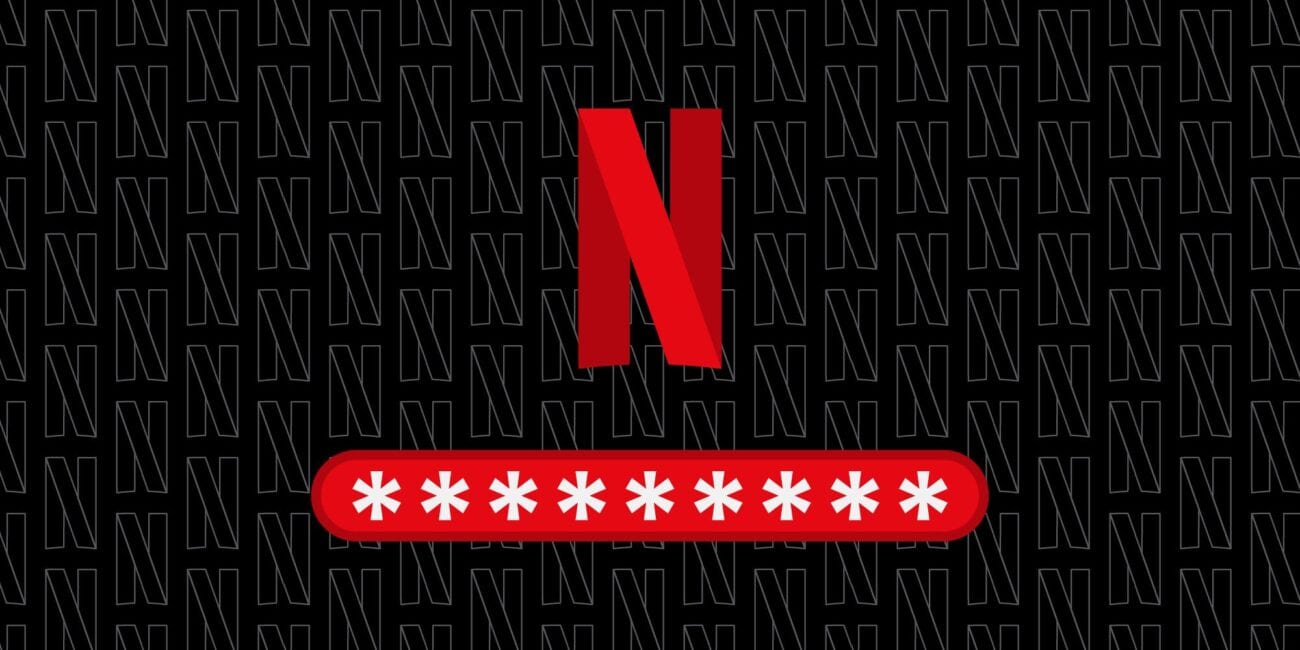 If you’re a Netflix moocher, you may want to brace yourself to get the boot sometime soon. Netflix has recently been prompting some users to verify their account by adding an extra verification step to the log-in process, per The Wall Street Journal.

According to a study from Cordcutting.com, over 44 million U.S. adults are “borrowing” a streaming service subscription, and Netflix is by far the most popular password people hold onto. The most common moochers are those leeching off of their parents’ Netflix accounts, but in some cases it’s a roommate or even an ex. Research company Magid estimated that 33% of users give their password to at least one other person.

With a plethora of Netflix Originals to enjoy along with a huge collection of classics, the streaming platform has become an entertainment staple for those seeking a show or movie. In case you’re afraid you’ll be cut off from your Netflix supply, here’s what we know about Netflix’s plan to crackdown.

Certain Netflix freeloaders have shared a message they witnessed which reads: “If you don’t live with the owner of this account, you need your own account to keep watching.” The extra verification appears to give the option of an email or text code which would be sent to the details on the owner’s file. However the prompt also showed a “verify later” option.

Streaming news site The Streamable reported that Netflix confirmed the test’s authenticity, offering a few more details about the move. “This test is designed to help ensure that people using Netflix accounts are authorized to do so,” a spokesperson said. Netflix has not replied to additional questions about what might trigger the test or how long the notice can be disregarded. 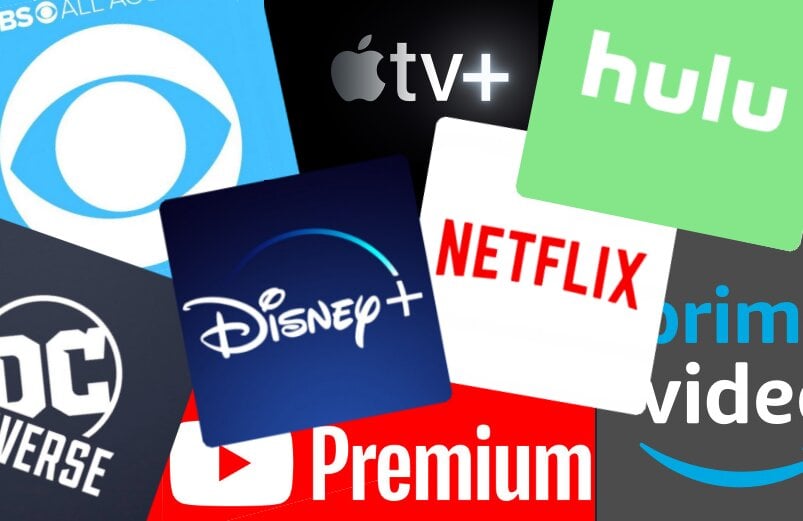 Netflix’s attitude towards password sharing was once relatively undisturbed, the co-CEO saying it’s, “something you have to learn to live with”. However, password sharing is monitored and in 2019 chief product officer Greg Peters revealed that the company was considering “consumer-friendly ways to push on the edges” of password sharing.

With streaming rivals rising up to meet Netflix’s status like HBO Max, Disney Plus, and Peacock, the company undoubtedly is seeking to keep or acquire more subscriptions. Netflix subscriber growth has slowed down in recent years, so the urge to put the foot down when it comes to freeloaders makes sense. 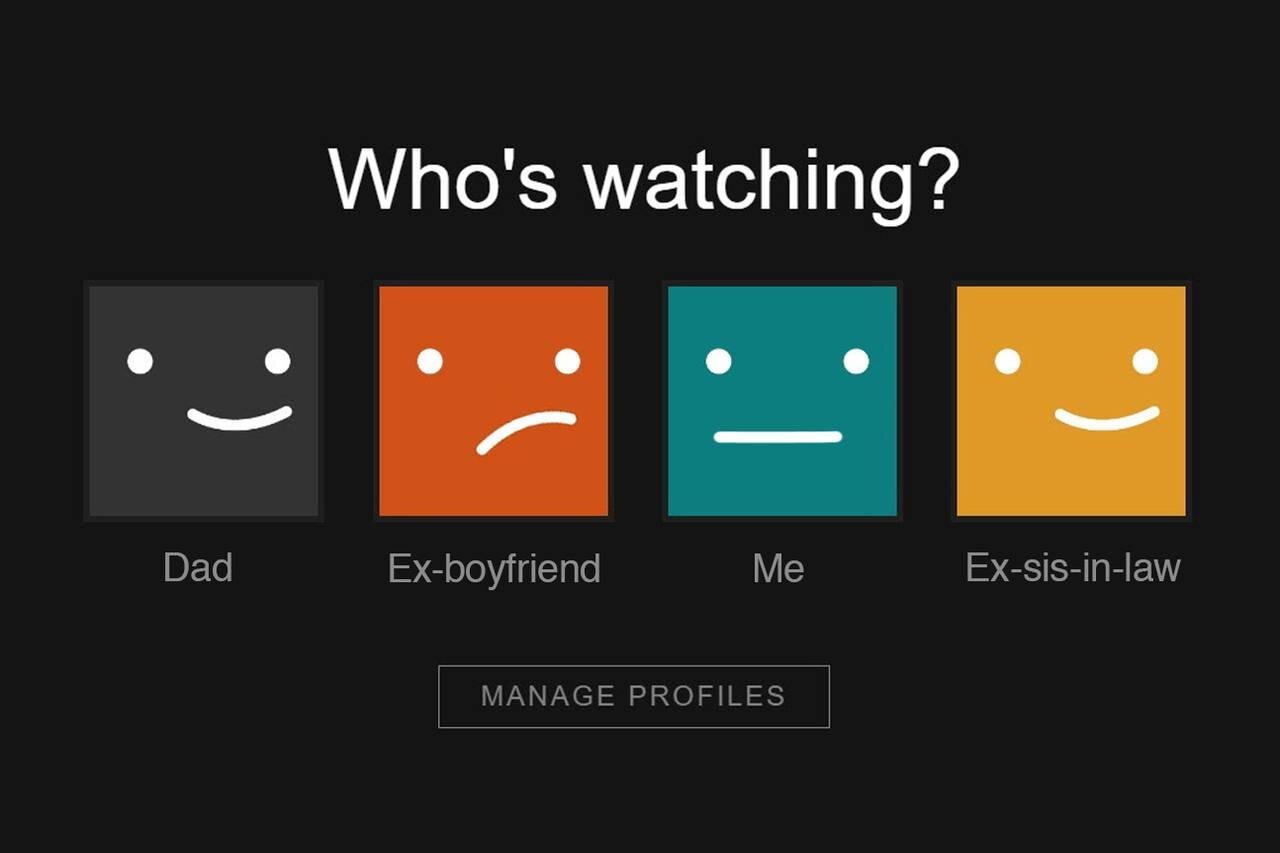 While Netflix is clearly on the move to handle the password-sharing issue, the company likely won’t be interested in putting every moocher on the chopping block. Many media companies have shown hesitation when it comes to enforcing a strict “no password sharing” rule.

“If a kid goes away to college, I’m not interested in having a platoon of lawyers decide, is that kid in the household anymore? We’re not going to be draconian about that,” WarnerMedia business manager Andy Forssell said. “But if the Russians have managed to scoop up a ton of passwords and are reselling them, that we need to help protect people from, so that’s where we’re going to focus our efforts.”

While we don’t know who exactly Netflix is targeting specifically, we doubt the crackdown will be particularly ruthless as to not upset paying customers. (We can only hope Netflix eases up a bit to spare some moochers.) 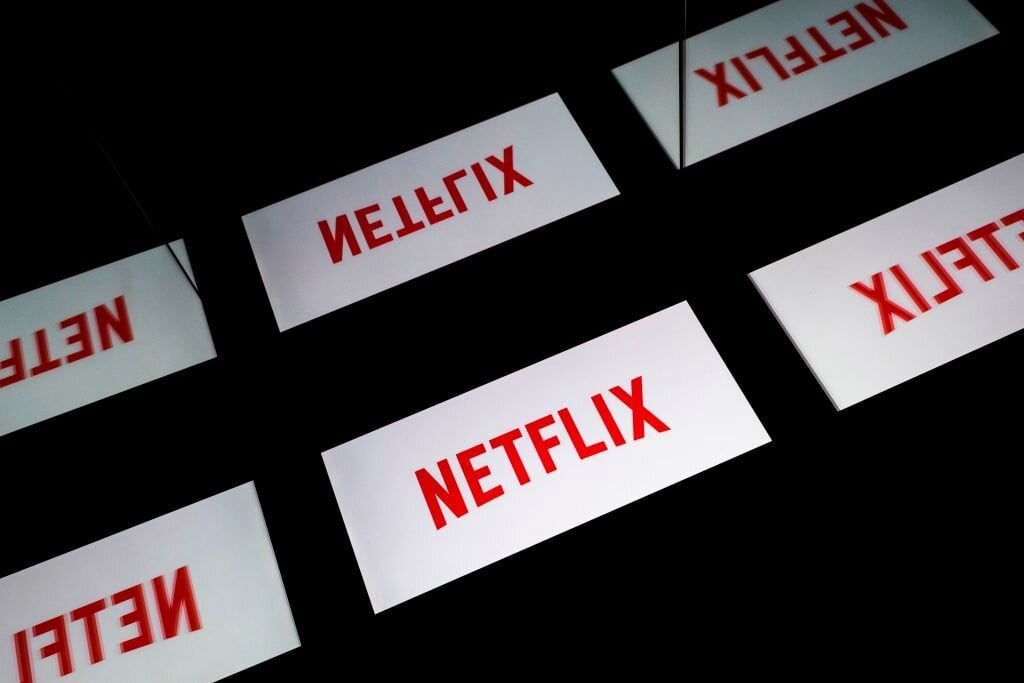 Right now the Netflix “crack down” is only in a “test” phase for a reason. Kicking moochers off of the platform could inspire them to subscribe (which is likely what Netflix hopes for), but it could also rub paying customers the wrong way making them end their subscriptions.

A survey commissioned by consumer privacy and security company ExpressVPN found that 54% of Netflix users claimed they might unsubscribe if Netflix intends to go after password sharers. However, this statistic has been met with some contention from analysts who think the move could actually compel moochers who would pay for Netflix but see no need if it’s free from another user.

Whether Netflix will choose to enforce a no password sharing policy or simply spook antsy moochers into subscribing, we’ll have to wait to see their next move. 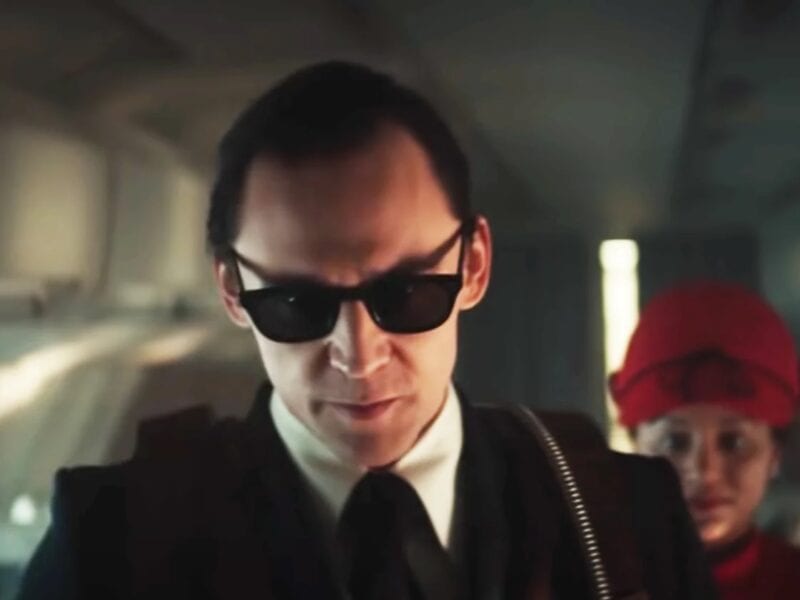