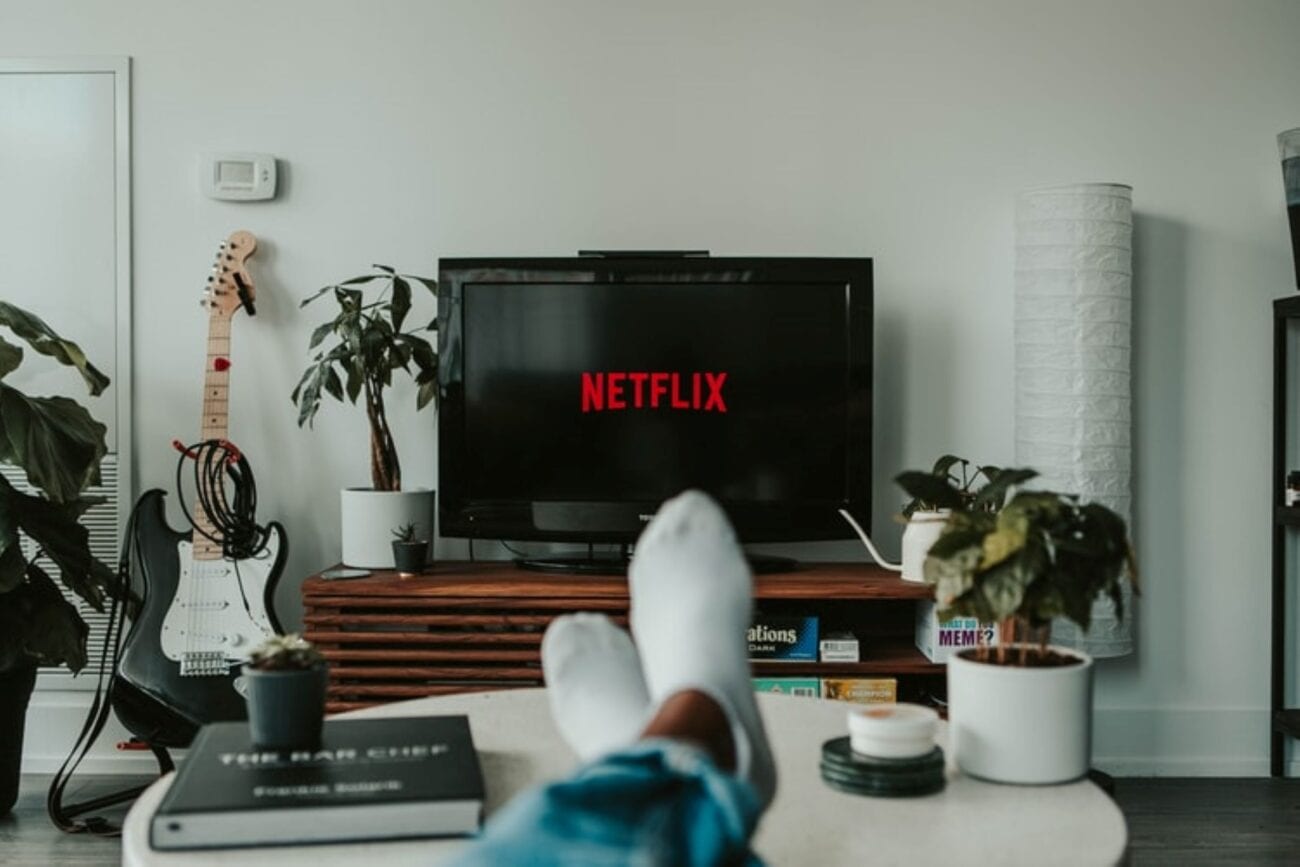 Netflix is calling an end to password sharing: What you can do

Let’s face it: if you’re on the internet, you probably have subscriptions for Netflix, Hulu, Disney+, or some other streaming service granting you instant access to thousands of movies & TV shows at your fingertips. You might even leech off your friends, family, or coworkers to use their accounts on the sites rather than paying for your own. If you do, you’re not alone.

CordCutting.com recently conducted a survey to reveal who uses what streaming services – and more importantly, who actually pays for those services. Although only 15.1% of streamers use another user’s account, that number is only going up with time, especially when you take into account the 72.5% of GenZ users mooching off friends & family. 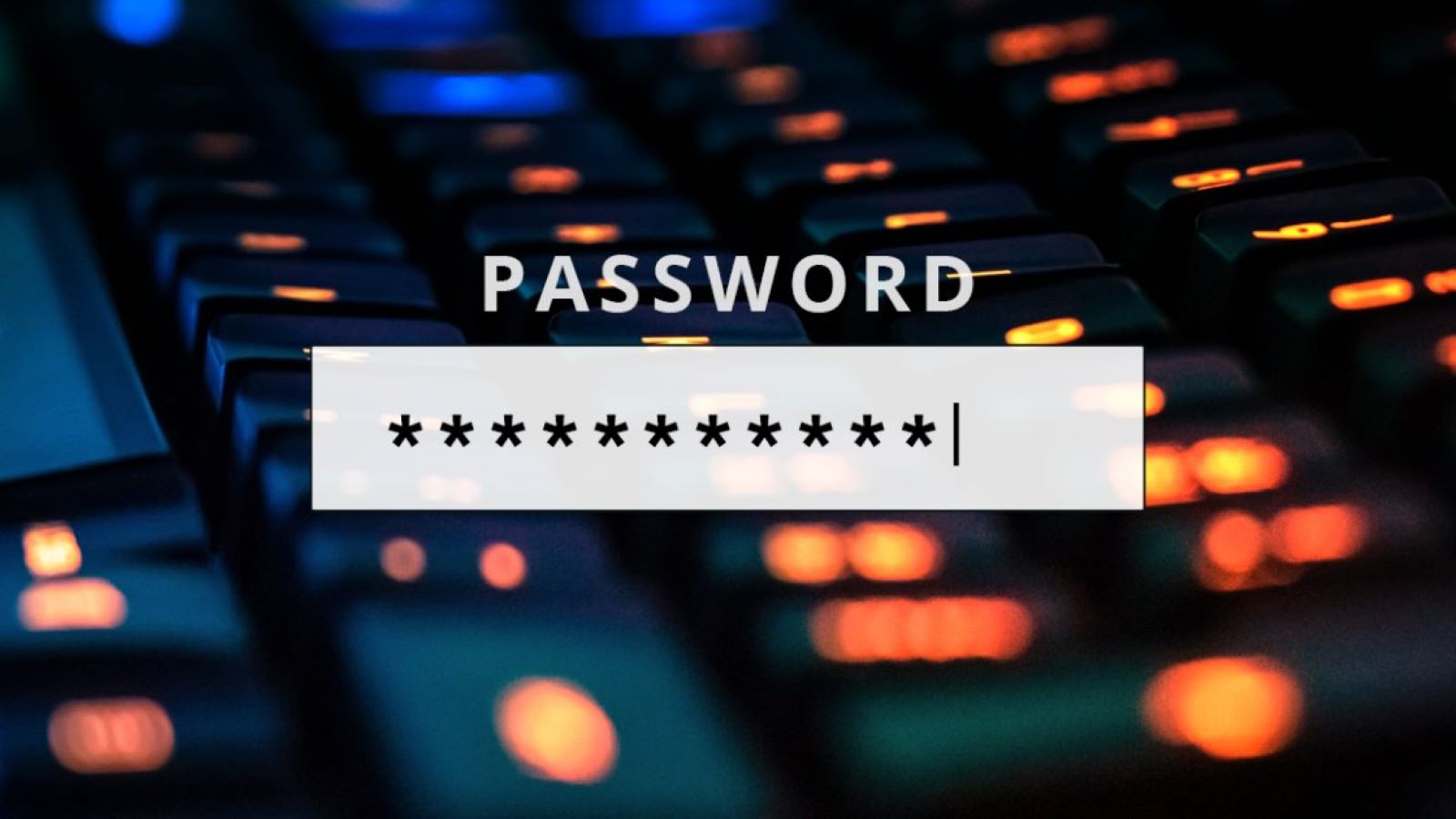 During Netflix’s October 2019 Third-Quarter Earnings Interview, password-sharing was briefly mentioned. When asked how they plan on handling the substantial amount of password-sharers on their platform, Chief Product Officer Greg Peters responded, “We are looking at consumer-friendly ways to push back at the edges of password-sharing.”

Given the 27.4 million password-sharers on Netflix, this could be a big deal. 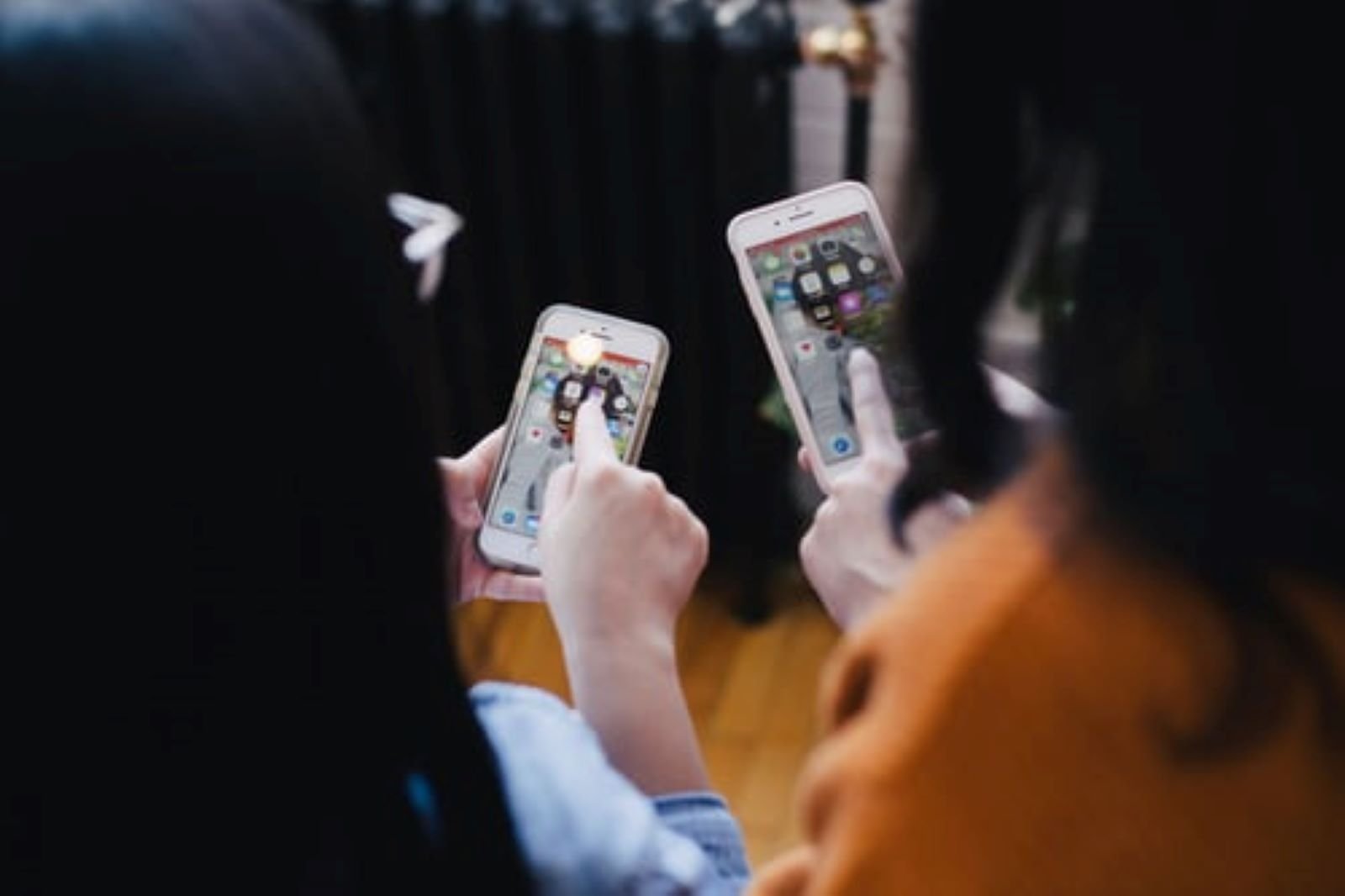 What can you do?

How exactly can you defend yourself against whatever may come from this “push back” against password-sharing? The discussion is rife with speculation still. While very unlikely Netflix will take any legal action, it’s never a bad idea to be prepared for them booting account-sharers.

The safest & most effective way to protect yourself is naturally to get your own subscription. Although Netflix cracking down on password-sharers might disrupt you bingewatching Tiger King for the third time, they have good reason to do so. If 15% of Netflix users access the platform via another subscriber’s account, almost 24 million of their 158 million subscribers are not paying for their subscription. 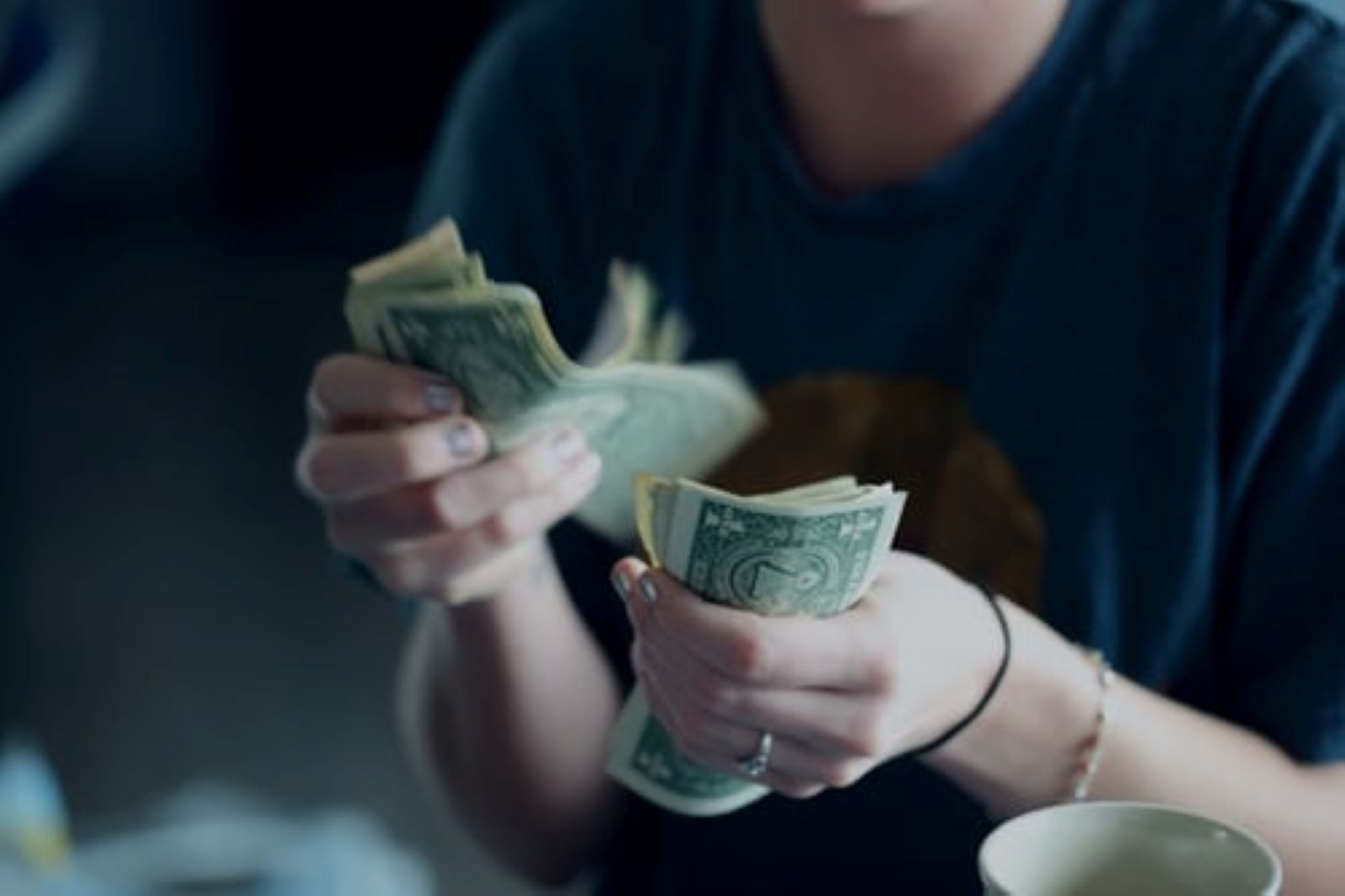 If paying for a subscription isn’t a viable option, there are other ways to protect yourself. However, it’s likely that sharing among your family is very low on Netflix’s list of concerns. The service might be more aggressive cracking down long chains of password shares circulating on social media.

Therefore, if you’re sharing a password, be sure it’s with someone as close to you as possible. Sharing with parents, siblings, and roommates is much less likely to be on Netflix’s radar than sharing with your coworker’s dad or even your ex-girlfriend’s parents. 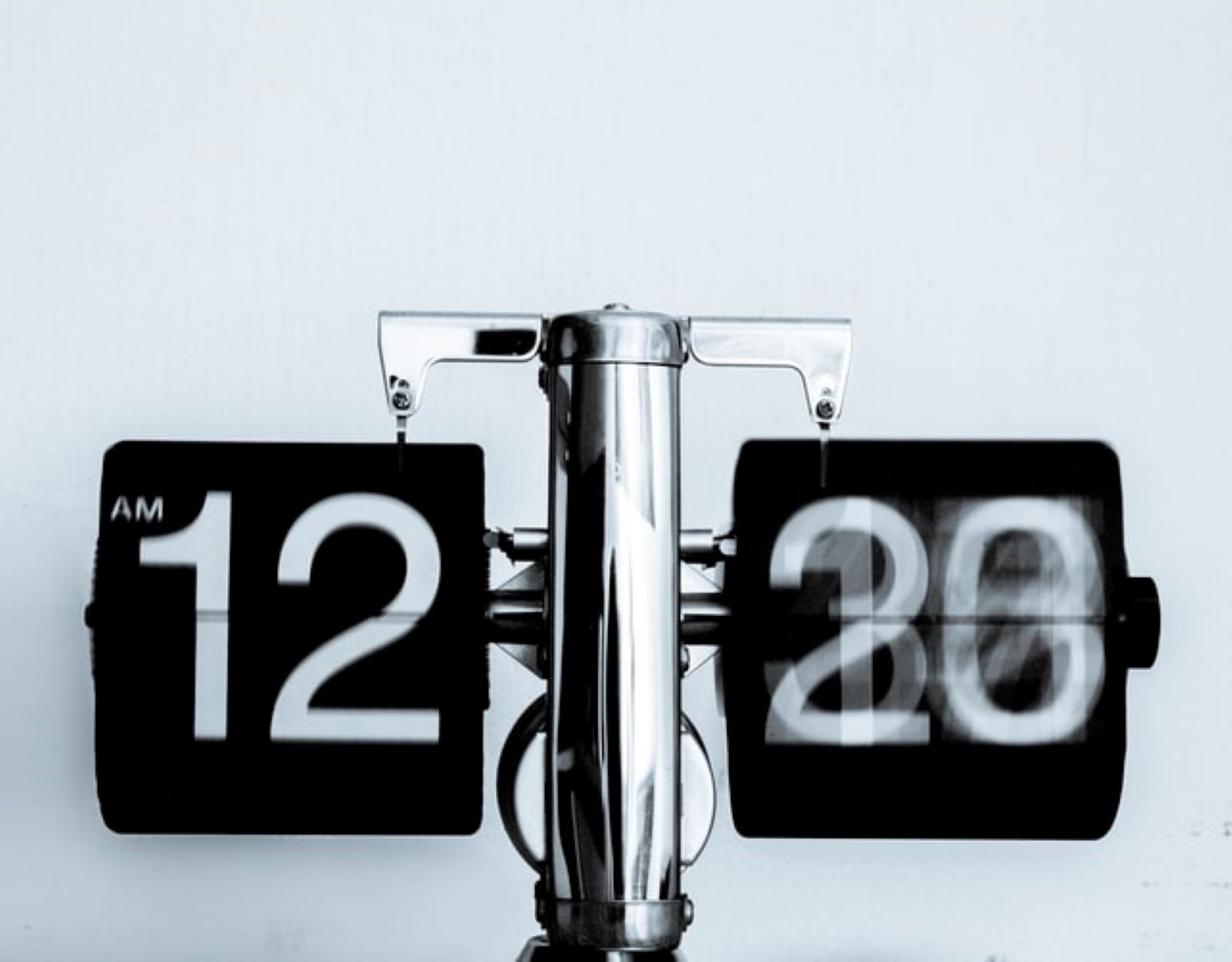 There’s no timeframe for when changes could take place, or even what the “consumer-friendly” changes could be. Odds are Netflix is smart enough to tread carefully, seeing as password-sharing is practically a sacred ritual for online streaming services at this point.

Do you use another user’s Netflix account? Are you worried you’ll get cut off? What do you think Netflix will do to counteract password-sharers? Let us know in the comments. We promise we won’t snitch.