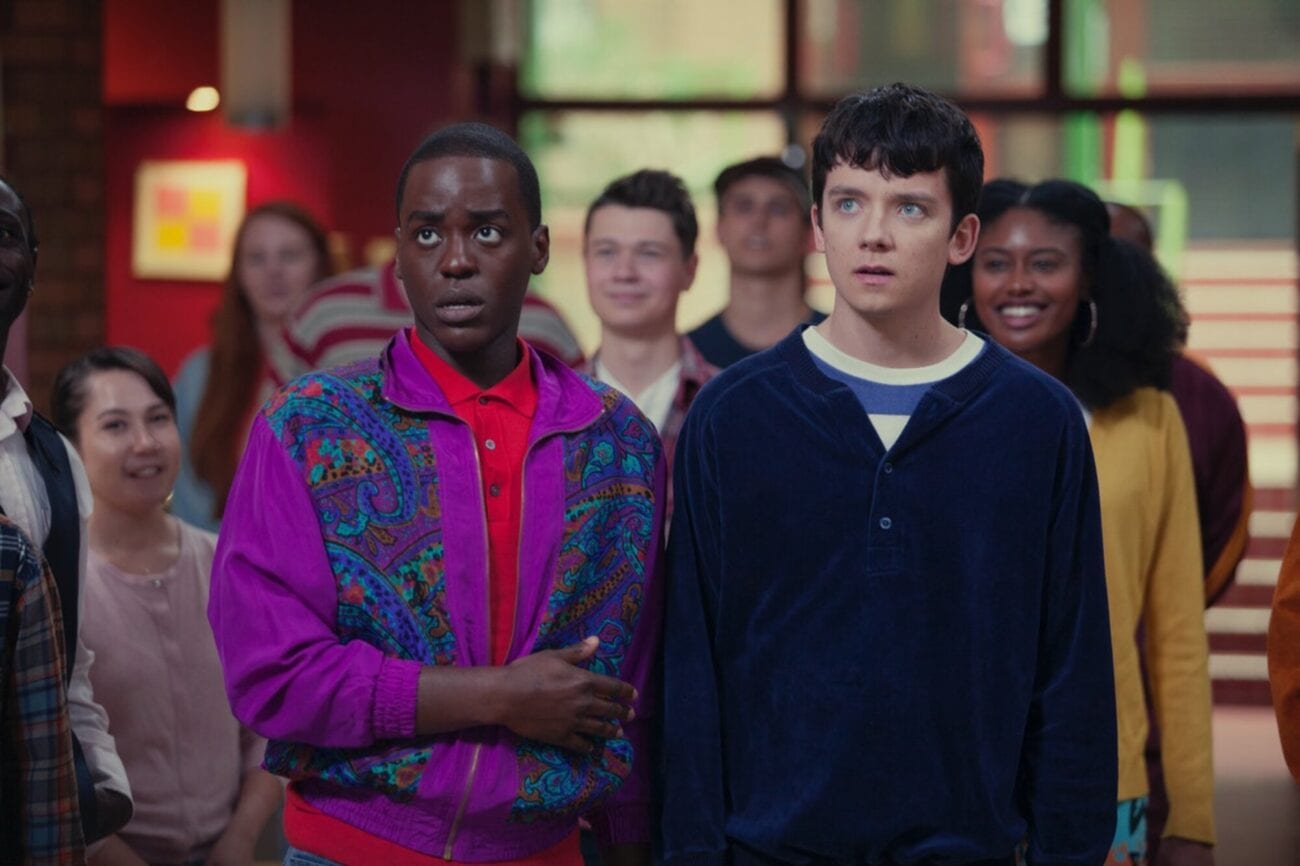 Stranger Things is certainly one of the most popular and well-loved original shows that is currently on the Netflix streaming platform, but we can also guarantee that there are tons of other shows that are just as great. As you anxiously wait for the fourth season of Stranger Things to come to the streaming service, we recommend you check out some other Netflix original shows in the meantime. Check out our list of the best ones here. 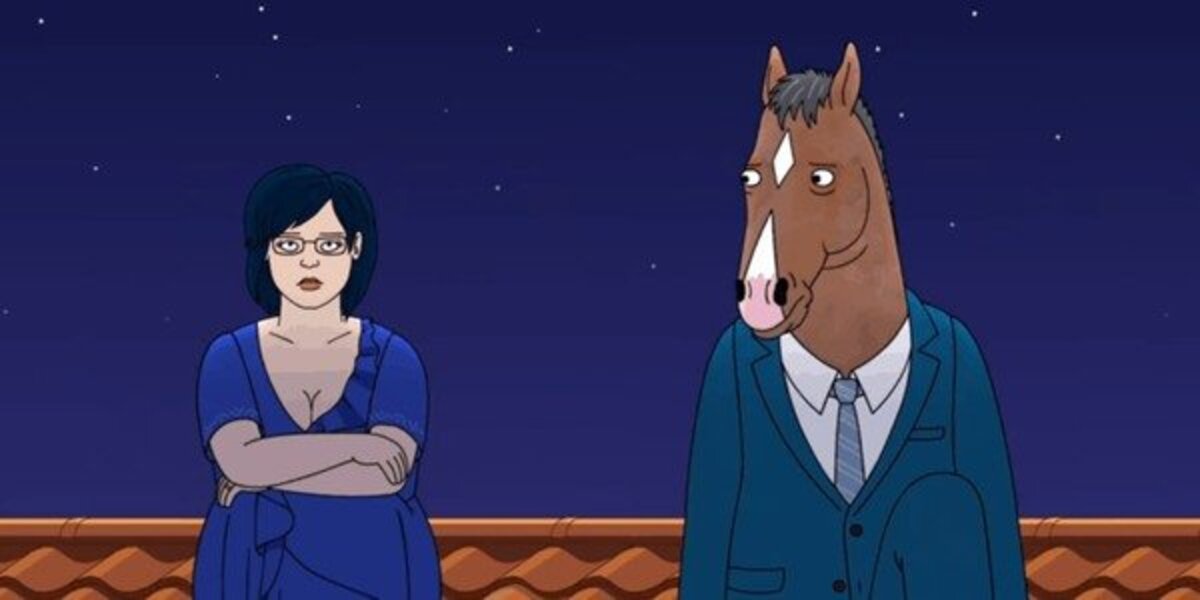 BoJack Horseman is truly one of the greatest original shows that is available to stream on Netflix. If you’re not one for adult animation and are quick to judge them as nothing but floozy or shallow, then we ask you to think again. This animated TV show will hit you pretty deep, and while it is sure to give you a good laugh, it can also make you cry just as hard. Don’t believe us? Check out this TV series for yourself.

While the show has six seasons, we’re sure you’re going to be hooked immediately after watching the first few episodes. BoJack Horseman is set in a world of talking animals, kind of like Zootopia, but for adults of course. The series revolves around a horse named BoJack who was once a huge star in the 90s, and is trying to make a comeback in modern-day Hollywood eighteen years later. However, he soon learns it isn’t that easy.

Don’t get us wrong, this show can certainly get just as explicit or raunchy as other adult animated shows, but it’s considered to be one of the best original shows on Netflix not for its references to sex, drugs, or alcohol, but more so with how the show navigates some more serious issues that range from addiction to mental health and more. We recommend this show for anyone who is in the mood for a good cry. 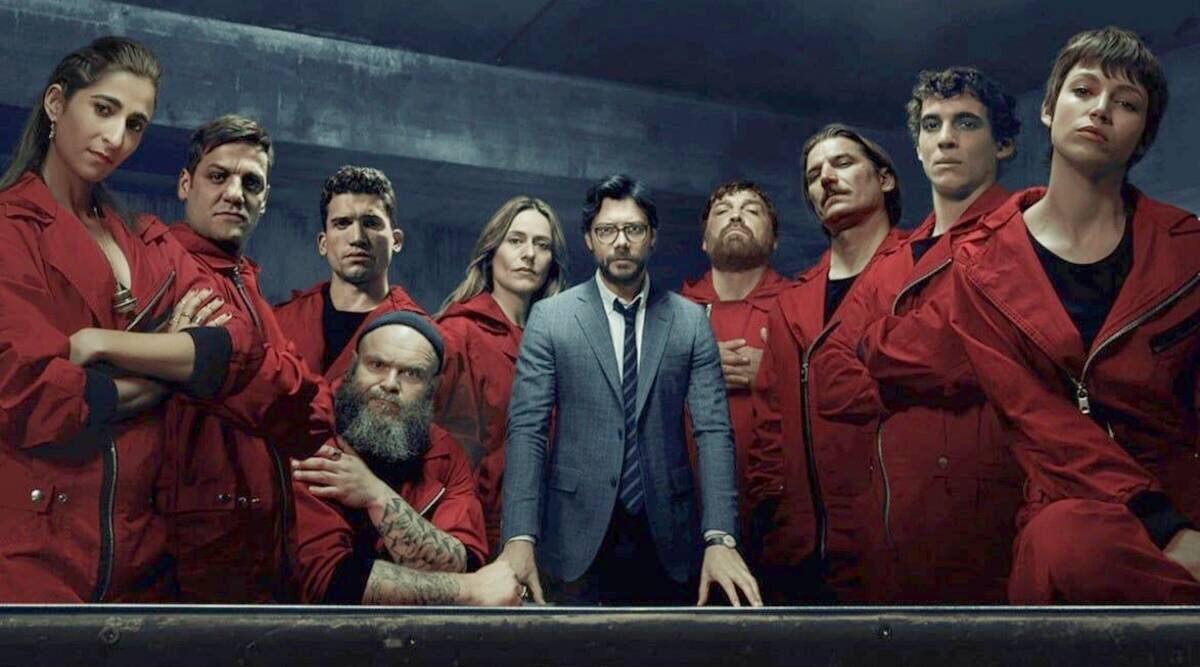 In the mood for some action? Well, we give you Money Heist, one of the best original crime shows that are currently available to stream on Netflix. This Spanish-speaking show begins when a criminal mastermind who is also known as “The Professor” embarks on a plan to pull off the biggest heist in history: printing billions of euros in the Royal Mint of Spain. The Professor then recruits eight other people to help him out.

We won’t give anything else away aside from just that, but we guarantee you it’s worth the watch if you’re looking for some suspense and thrills for your next bingewatch. After all, there’s gotta be something else that should keep you on your toes before the fourth season of Stranger Things. The show currently has two seasons so far, but more seasons are still reportedly in development. 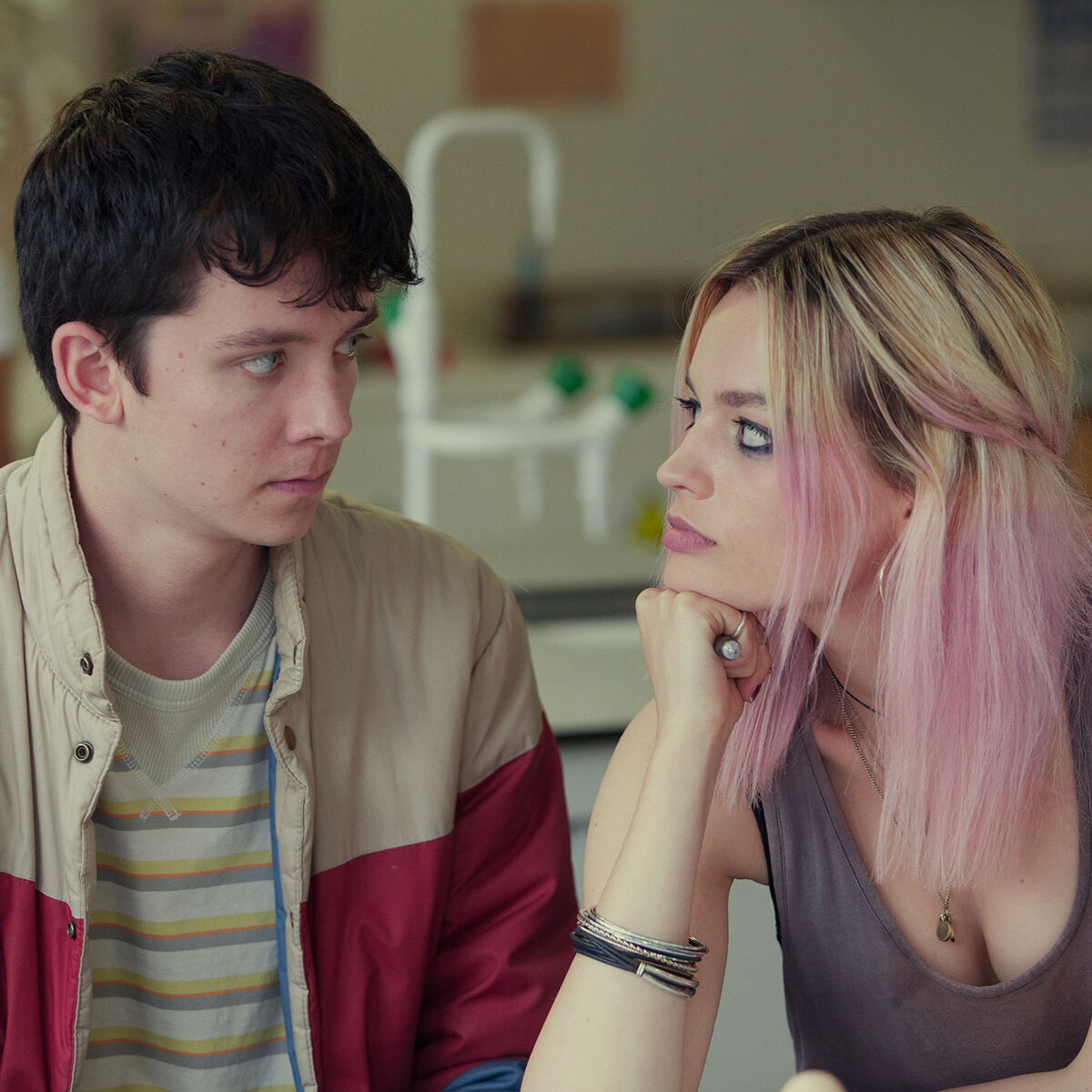 If you’re looking for original shows on Netflix that have to deal with coming-of-age themes and are humorous and heartfelt, then we think Sex Education should be the next TV series you stream. This TV show is super popular and well-loved, and it has two seasons so far. Season three is coming soon on the streaming platform this September, so you will have plenty of time this summer to get you all caught up.

So what is this show about? The story begins when awkward high schooler Otis and rebel girl Maeve start an underground sex therapy clinic at his school to help out other classmates. However, Otis himself doesn’t have experience and only knows what he’s learned from his mother, who’s an actual sex therapist. This show has everything you could ask for in a high school show, from comedy to romance to heartfelt moments.