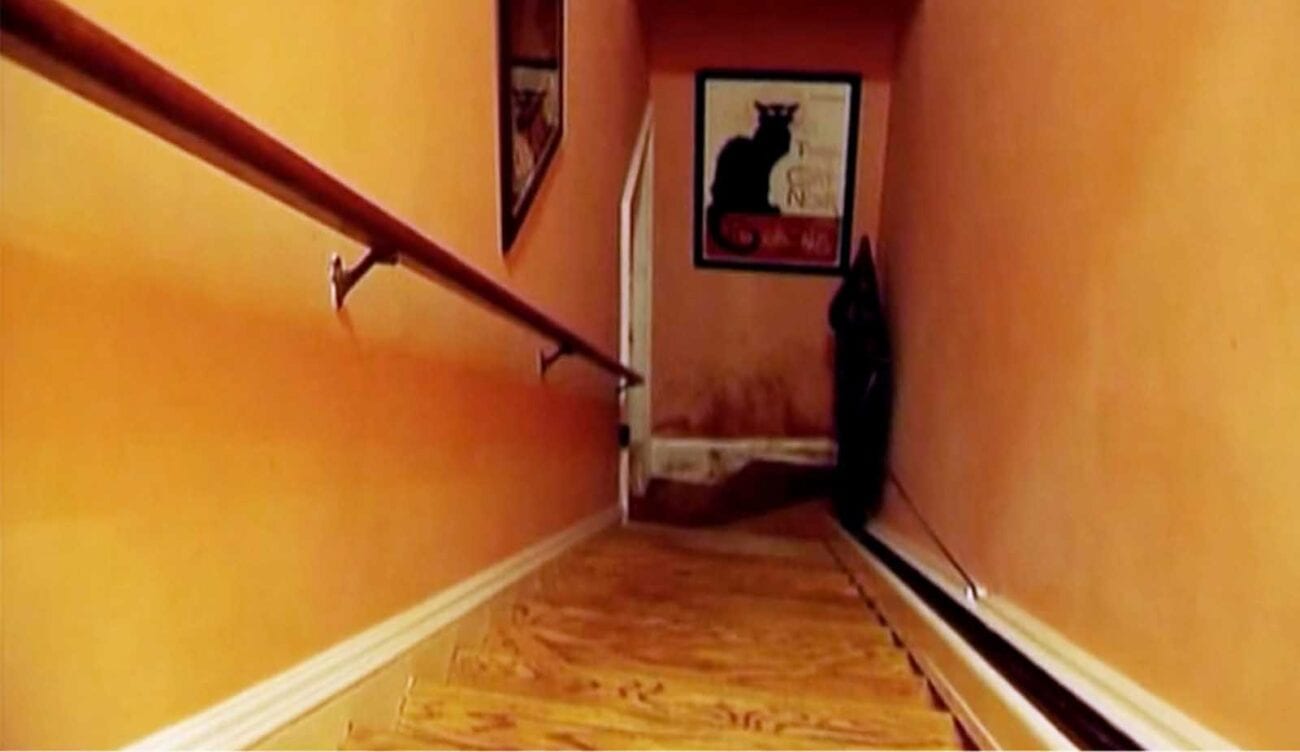 ‘The Staircase’: Uncover the truth behind shocking murders on Netflix

The Staircase is certainly one of the most intriguing crime shows ever shown on Netflix. After all, it’s impossible to forget Kathleen Peterson falling down the stairs, with the police dismissing it as an accident. Not to mention the fact that her husband Michael was around! Suspicious . . .

Some people may not know that the story of The Staircase was actually a real one: It took place in North Carolina, in 2001, when Michael Peterson found his wife had fallen down the stairs and called the police to report her death, claiming she was drunk and fell to the bottom floor.

However, his alibi that his wife was drunk didn’t convince the authorities, and Michael was charged with first degree murder. But, Kathleen’s murder was not the only one that happened, as we’ll show you more twists & turns of The Staircase murders. 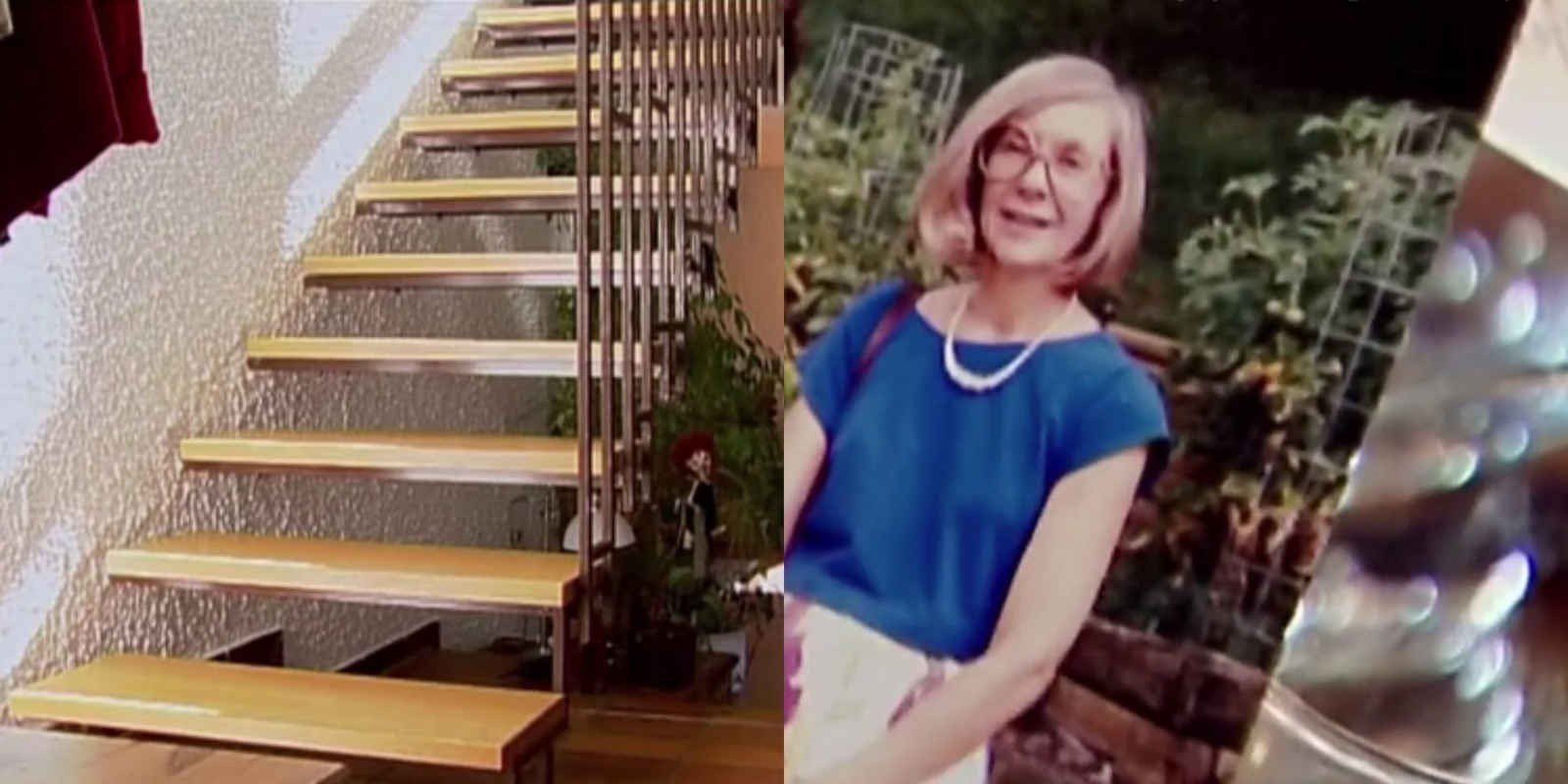 Kathleen wasn’t the only one dying from falling down a staircase around Michael Peterson, leading true crime sleuths to suspect he committed more murders. In 1986, Michael was living in Germany with his first wife, Patricia. She was a schoolteacher at a U.S. military base, and had two children with Michael.

While living in the European country, Michael & Patricia became friends with Elizabeth Ratliff, a mother of two whose husband died on a military assignment. One morning in 1985, the Petersons found Ratliff dead at the bottom of a staircase. 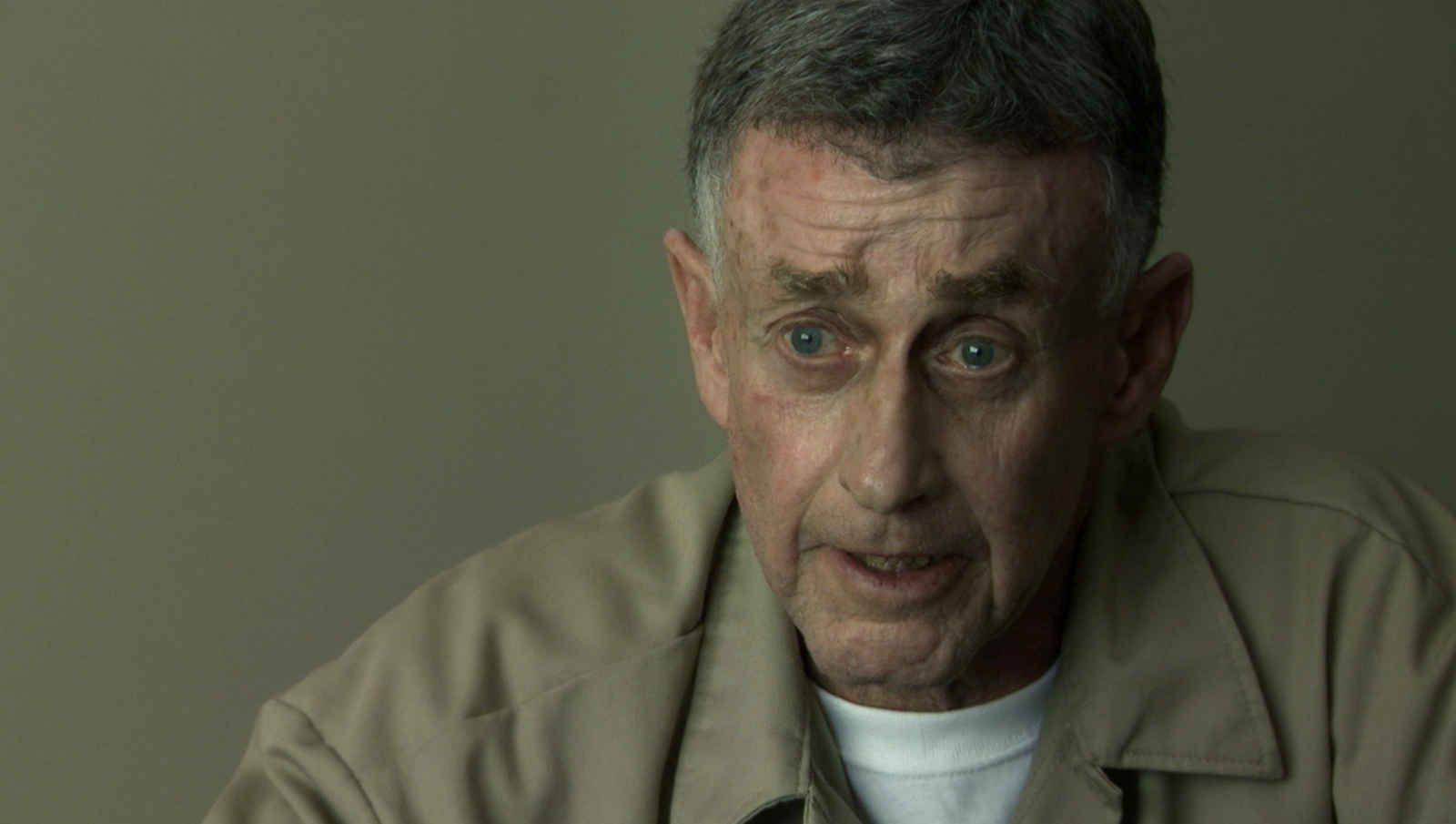 At first, the death was also perceived as an accident, just like Kathleen’s. But an eerie discovery made the course of the story change: Patricia was at Elizabeth’s house the night before, putting Ratliff’s two daughters to sleep.

Ratliff’s death was later reassessed as a murder, but when the jurors later deliberated on Kathleen’s case, they didn’t see the connection between the murders. 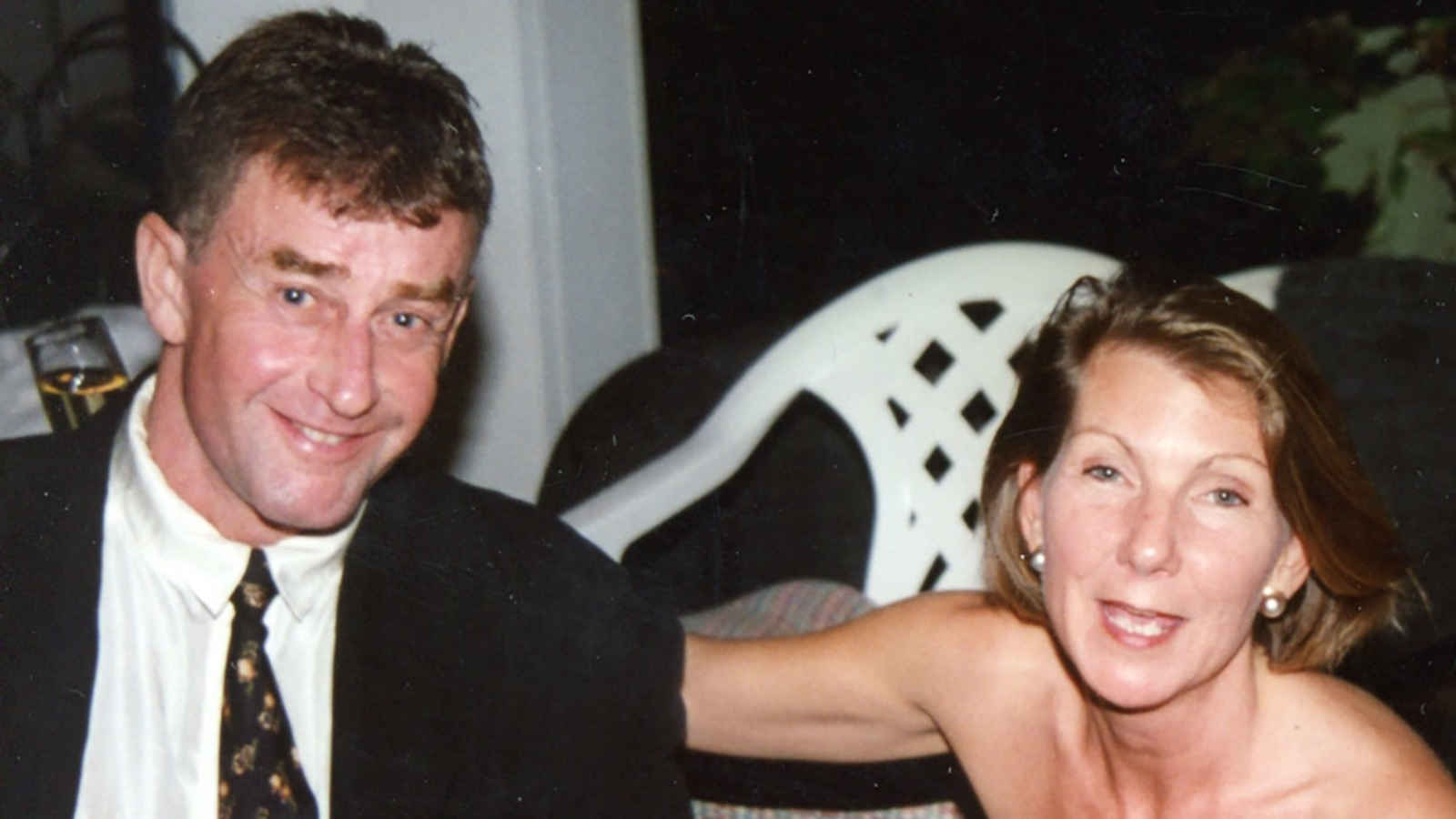 After the death of Elizabeth Ratliff, Michael & Patricia Peterson adopted her daughters and moved into a new home in Raleigh, North Carolina. Despite the move & adoption, their marriage wasn’t going great.

That’s when the girls introduced Michael to Kathleen, mother of one of their playmates. She & Michael then started talking, when she asked her daughter if their friends could live with them, for which the girl Caitlyn said it would be “a permanent sleepover”.

Both Michael & Kathleen raised their kids and lived together in a sprawling home for over fourteen years, and Michael even told ABC News that they “were happy every one of those years”. 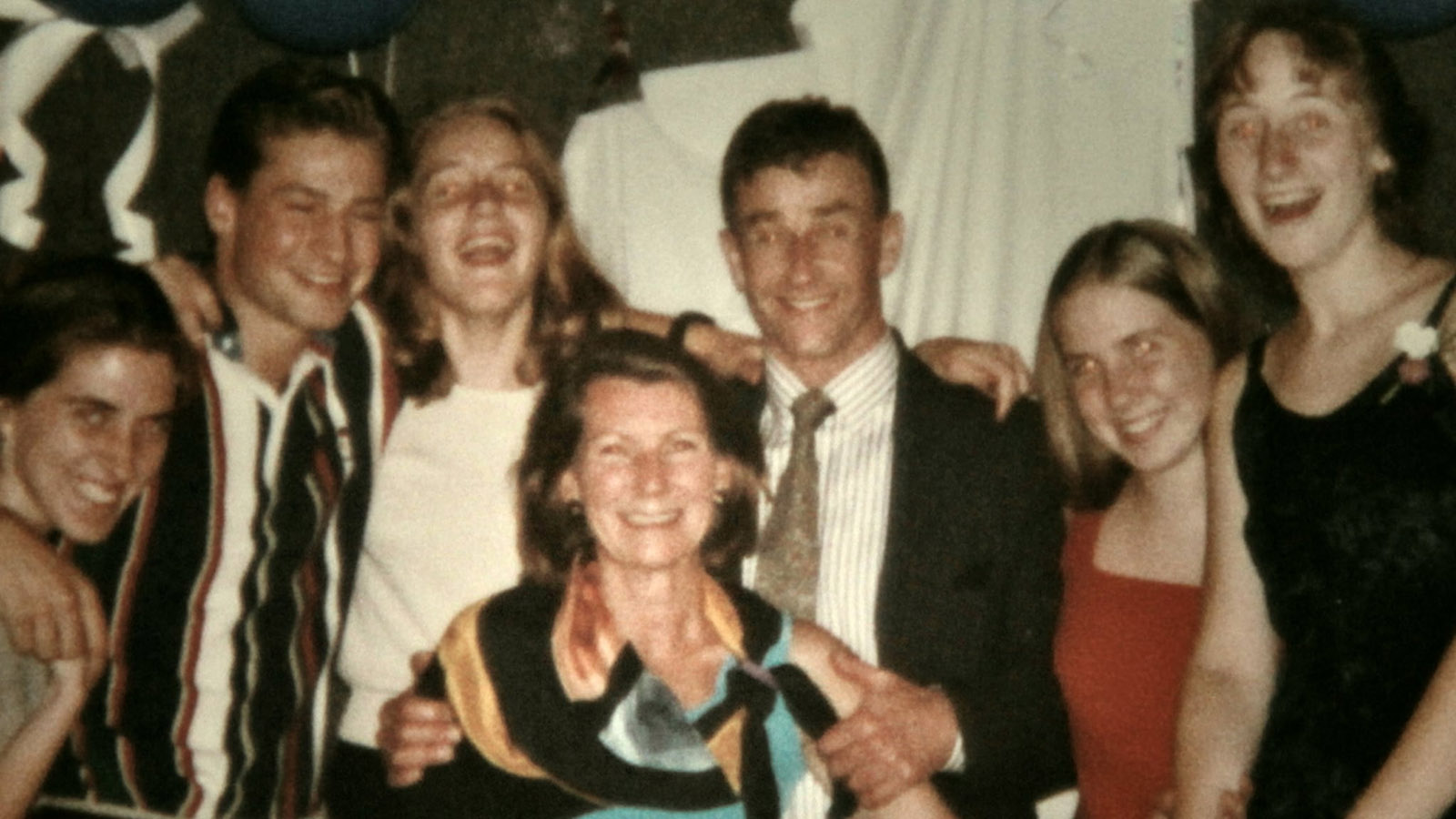 After almost fifteen years, the big, happy family suffered its loss on December 9th, 2001. Michael called 911, telling operators Kathleen was still alive, but unconscious, lying down at the bottom of the staircase.

When describing the crime, Michael explained that the couple had dinner, watched the movie America’s Sweethearts, and sat out by the pool. After that, he said Kathleen went to bed. His defense in the trial said that she drank wine and took some Valium, after which she tried to walk the stairs, but fell to death. 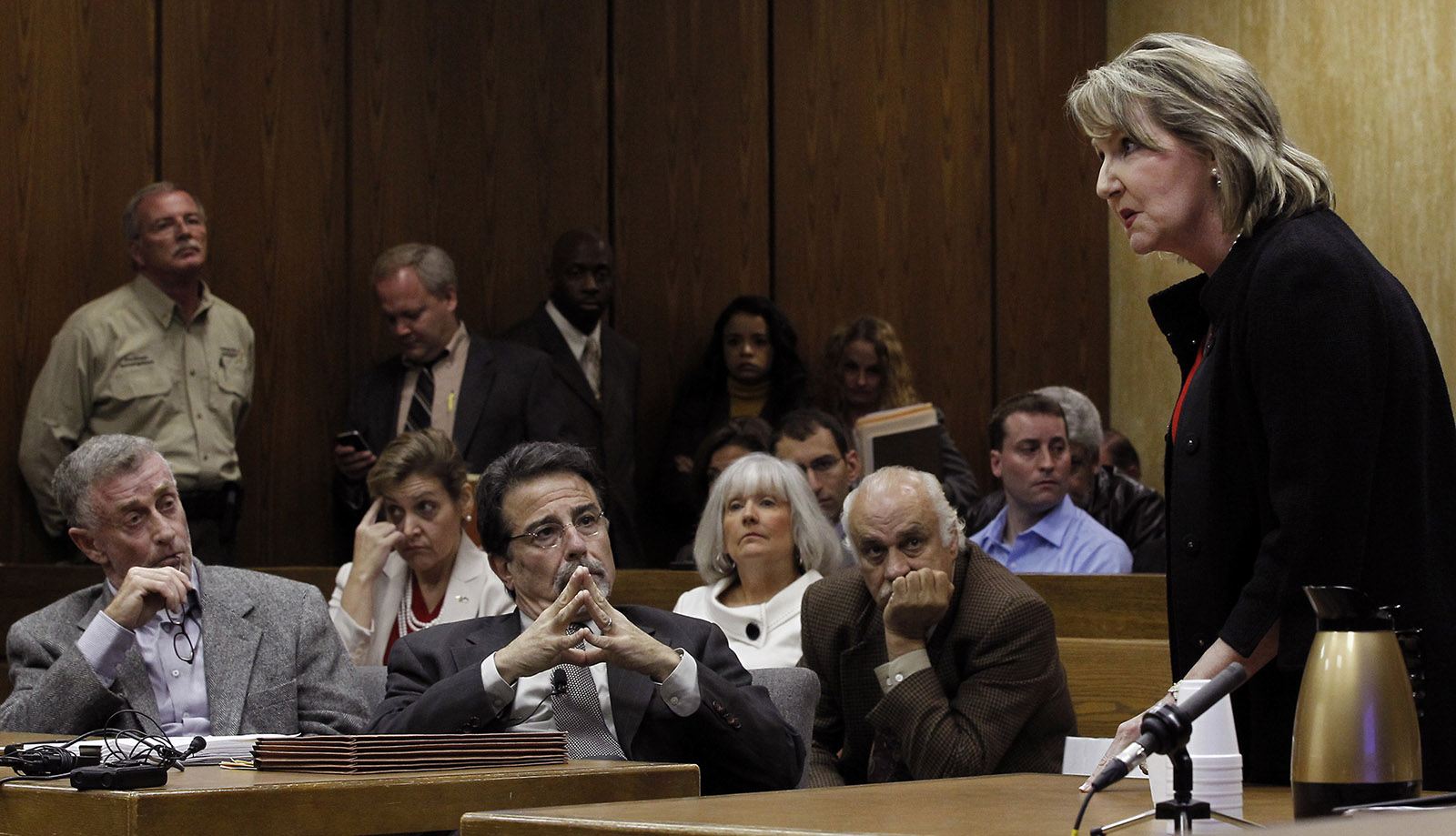 Detectives still had their suspicions. According to Esquire, Kathleen was “splayed out on the floor, her head resting on the landing of a back staircase”. The officers also saw “a bottle of wine and two glasses on the kitchen counter neatly arrayed – implying, perhaps, the couple had passed a relaxing evening at home sipping wine together”.

No fingerprints of Kathleen were found, and a very low amount of alcohol was found in her body. The autopsy determined Kathleen died of being bludgeoned to death and with lacerations, and the blood droplets found on the wall showed that a weapon might have been shot, with a possible murder.

What do you find most interesting about The Staircase? Did you think these murders were related? Let us know in the comments.