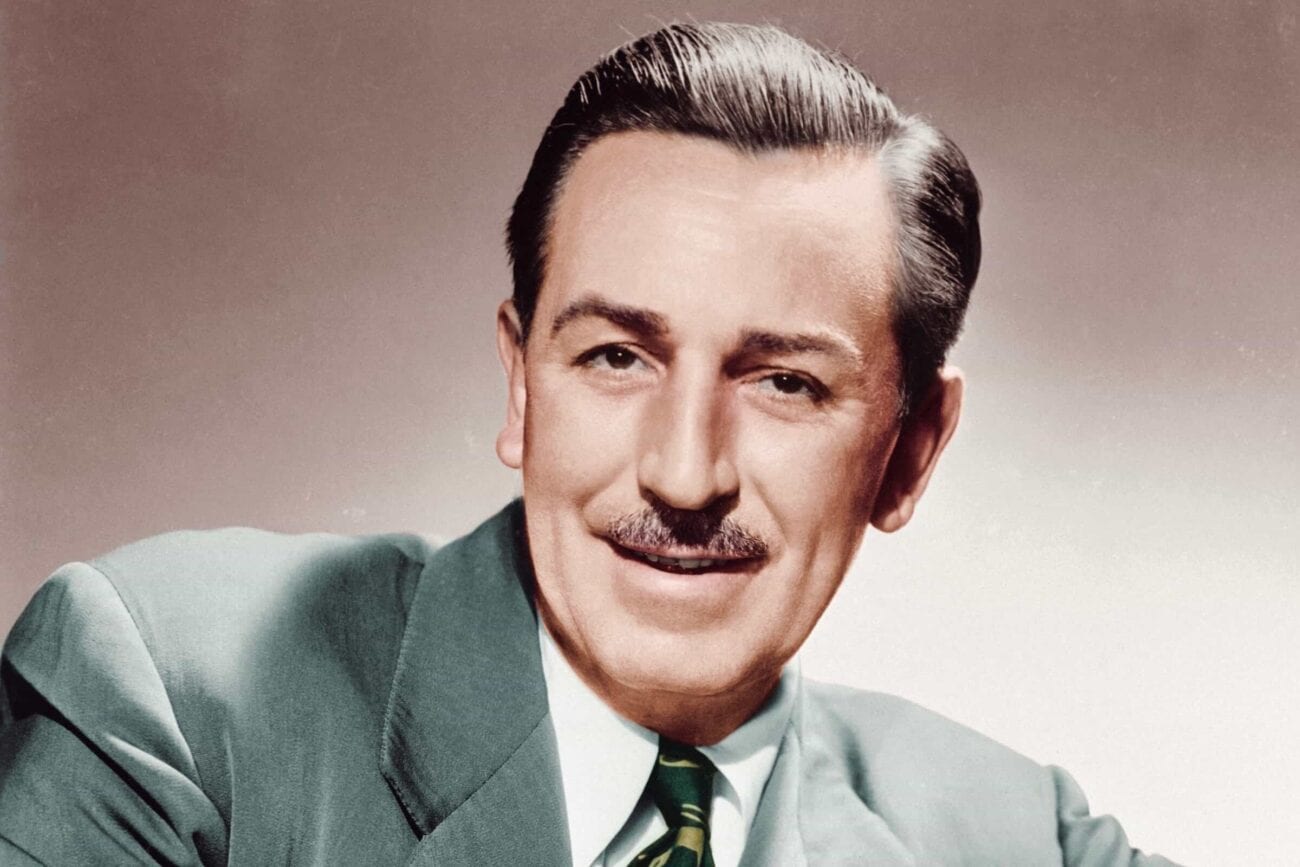 You might know Walt Disney’s company as the place where your dreams come true and magic really happens, but what do you really know about the founder of Disney? Yes, Disney movies made most of our childhood with classic films like Cinderella, The Lion King, and The Aristocats.

In fact, we’ve seen Disney take to new heights, bringing us some of the best stories the world has ever seen from Marvel & Star Wars! But did you know the man behind the film company’s enormous success? Let’s take a look. 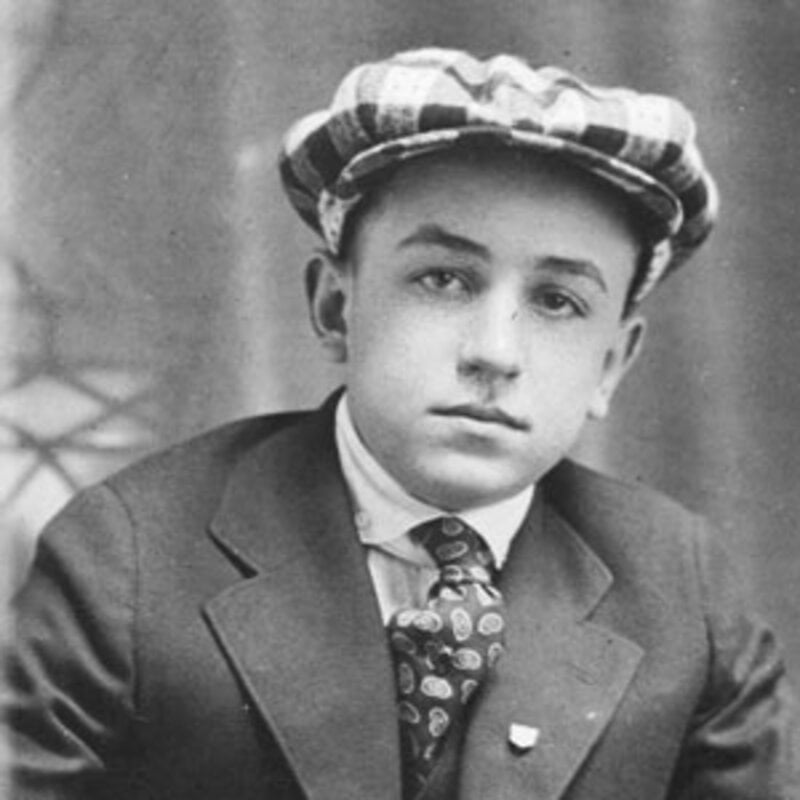 According to Insider, Walt Disney – born on December 5th, 1901 – had quite the imagination and always wanted to work in animation, or at least loved to draw when he was a child. Not only did he learn the art of animation when working at a film ad company in Missouri, but it also inspired him to create his own animation studio called Laugh-O-Grams . . . yeah, not as catchy.

As great as the idea may have seemed, Insider noted that Walt Disney found himself in a bad business deal with a theatrical company which unfortunately led to Laugh-O-Grams being no more. However, not all is bad, as we know, Walt Disney picked himself up and went straight to Hollywood in the early 1920s.

Walt Disney’s net worth was sure to grow when he co founded the Disney Brothers Cartoon Studio (Walt Disney Studio) in 1923 with his brother Roy O. Disney.  Soon the company made their first media production called Steamboat Willy starring Mickey Mouse! 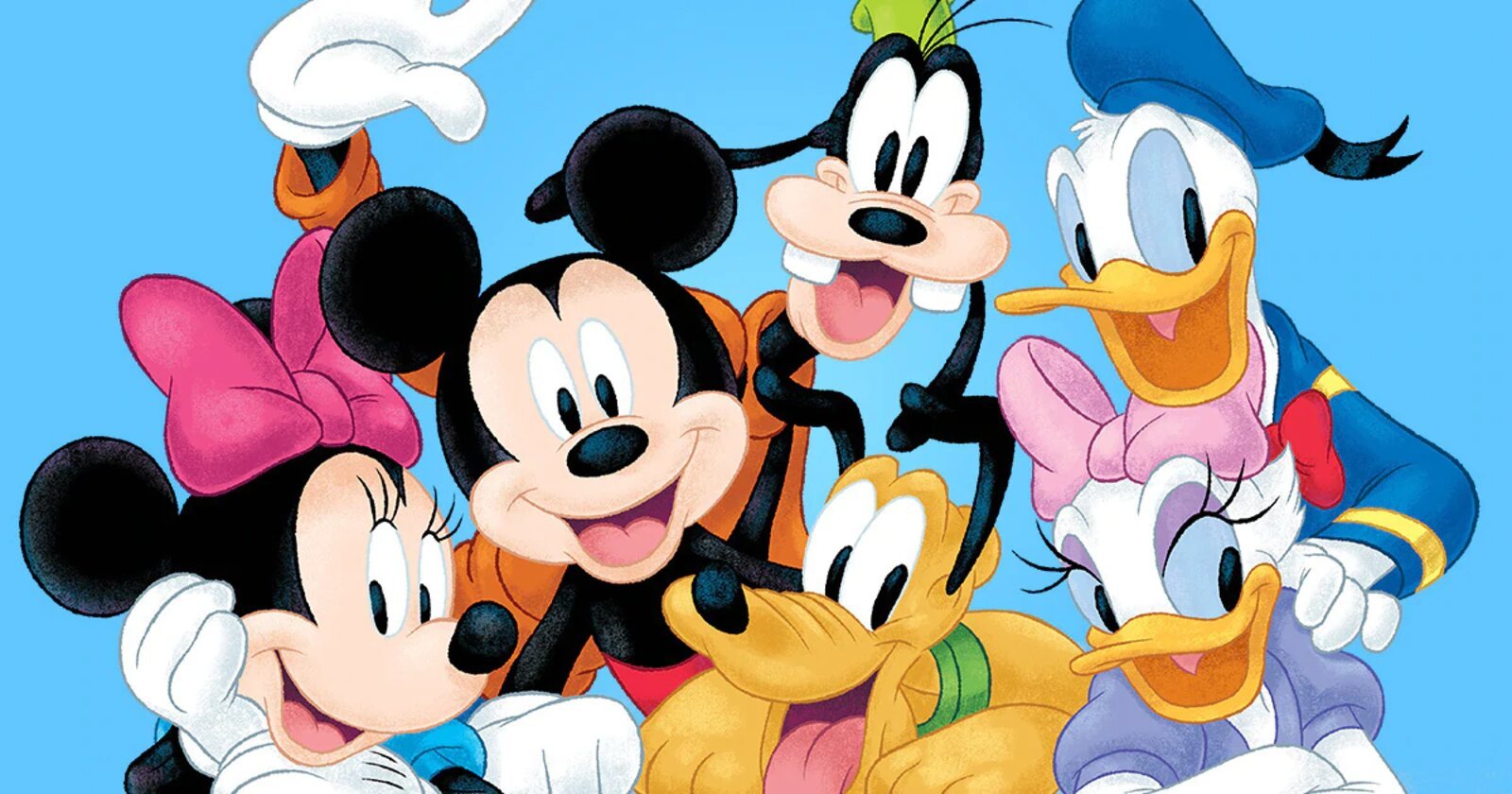 Let’s not forget about Walt Disney’s iconic Mickey Mouse. The black & white mouse with cute red shorts and yellow shoes, quickly became a well-recognized image across the globe! Celebrity Net Worth reported that the character first appeared in May 1928 to showcase “post-produced sound cartoons”.

Of course everyone loved Mickey Mouse, so from there Walt Disney signed a deal with Cinephone “as the distributor of this popular sound cartoons” and quickly landed a contract with the infamous studios Columbia Pictures.

With Mickey Mouse by Disney’s side, Walt Disney Studio was bound to be a huge success and increase Walt Disney’s net worth. However, Walt Disney suddenly became less motivated with the idea of “short cartoons”, so in 1937, he decided to produce his first legendary full-length animation film (which we all know & love) – Snow White and the Seven Dwarfs. 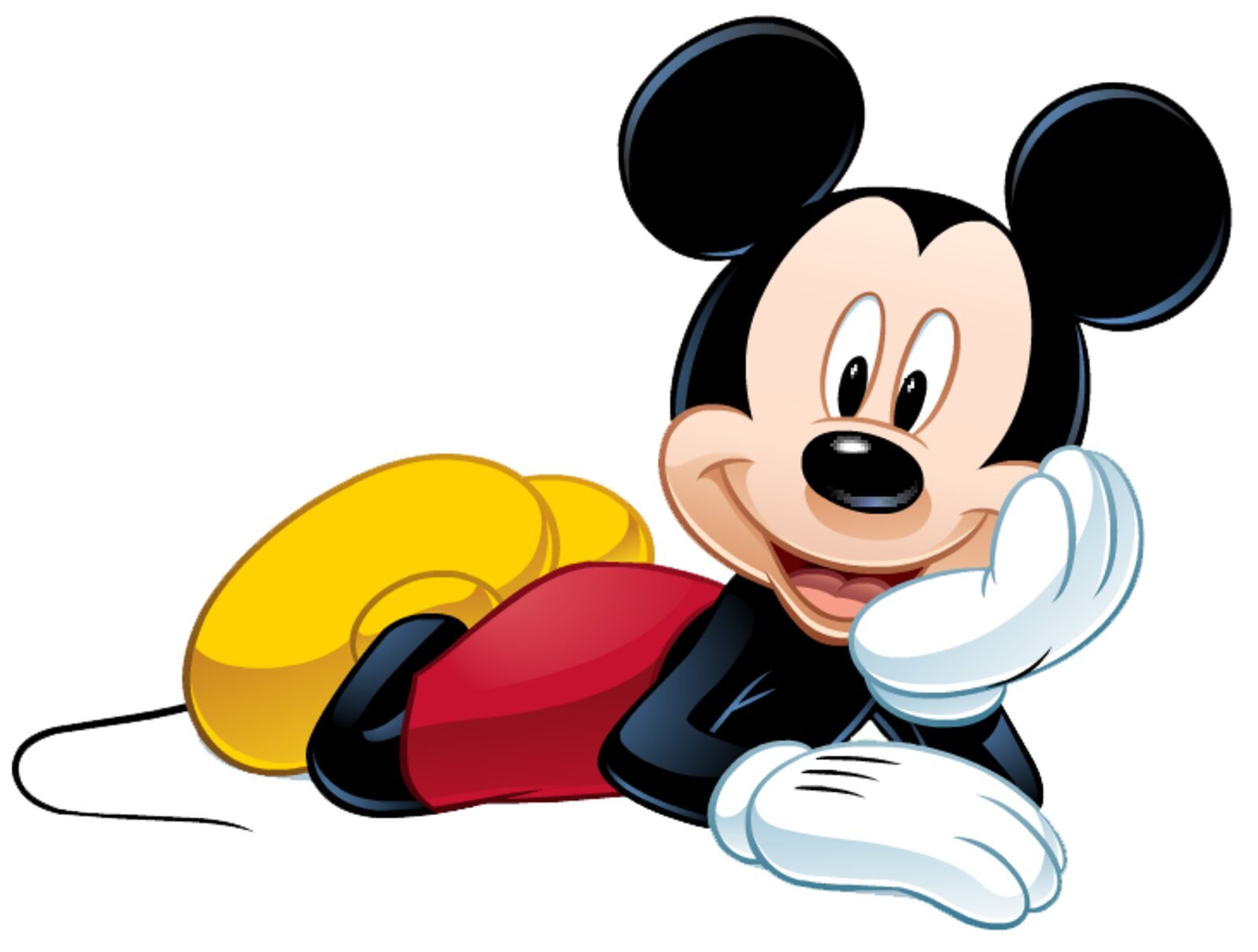 According to Celebrity Net Worth, Snow White and the Seven Dwarfs was just the beginning for more full animated films such as Fantasia (1940) & Pinocchio (1940). And who didn’t love the detail of each & every one of these films, after all, with a budget of $1.5 million and no fancy computers back in the day, it took approximately four years for just the first film! 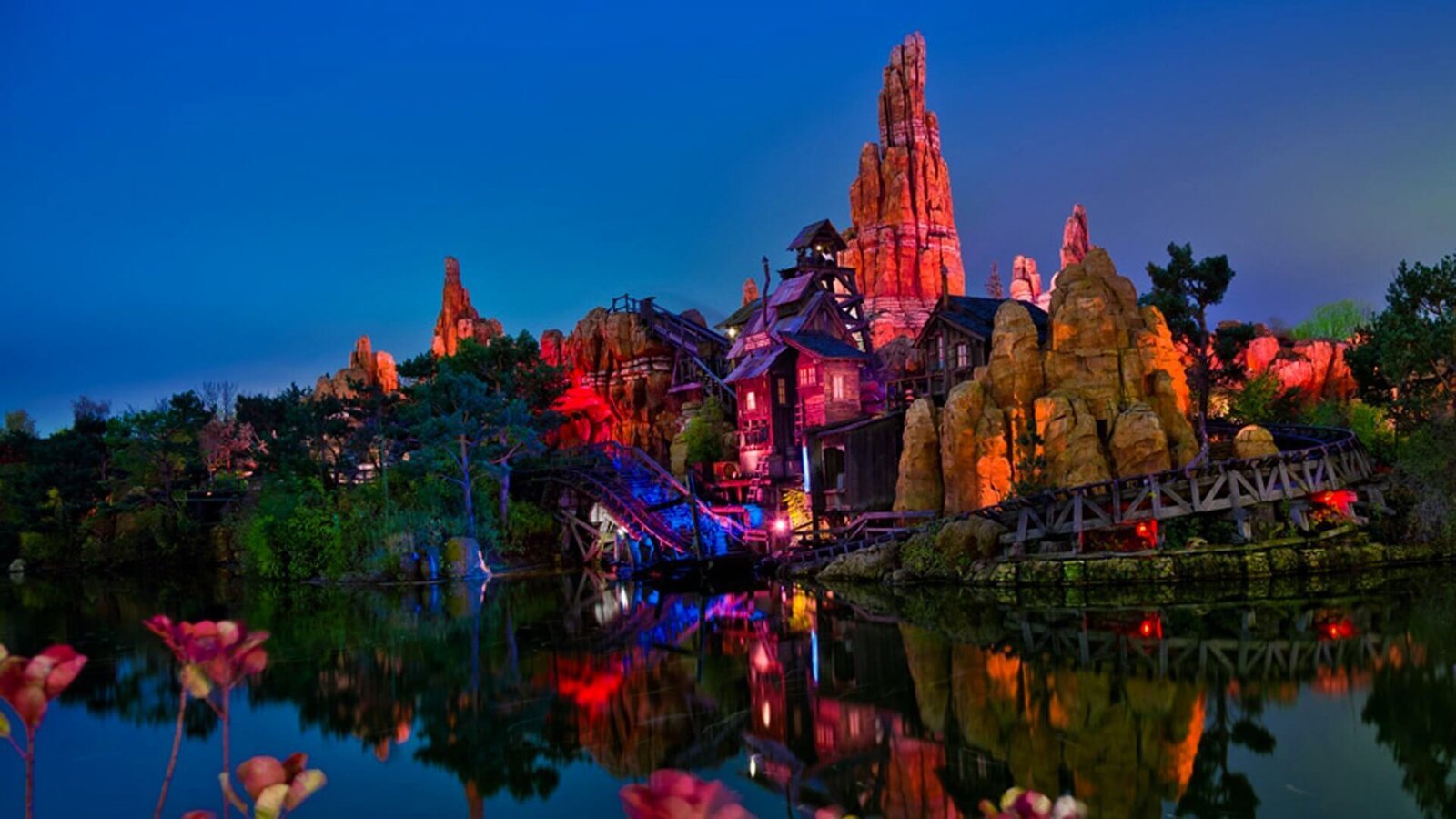 Though Snow White and the Seven Dwarfs may have been a hit, other films during “The Golden Age of Animation” in the 1940s didn’t reach skyrocket. In fact, Celebrity Net Worth noted that Disney actually had a huge debt of $4 million to the Bank of America.

Luckily, in the next decade, Walt Disney looked beyond animation and by July 1955, the first Disney theme park (Disneyland) in Anaheim, California and founded WED Enterprises (Walt Disney Imagineering) for the group of animators & engineers who created its attractions.

Since Walt Disney’s Disneyland only grew with popularity, and so did Walt Disney Studios, in 1960, he received two stars on the Hollywood Walk of Fame: Work on Motion pictures and famous work on TV.

Though Walt Disney passed away from lung cancer on December 15th, 1966, his net worth is approximately $1 billion!

What’s your favorite Walt Disney animation? Let us know in the comments below.