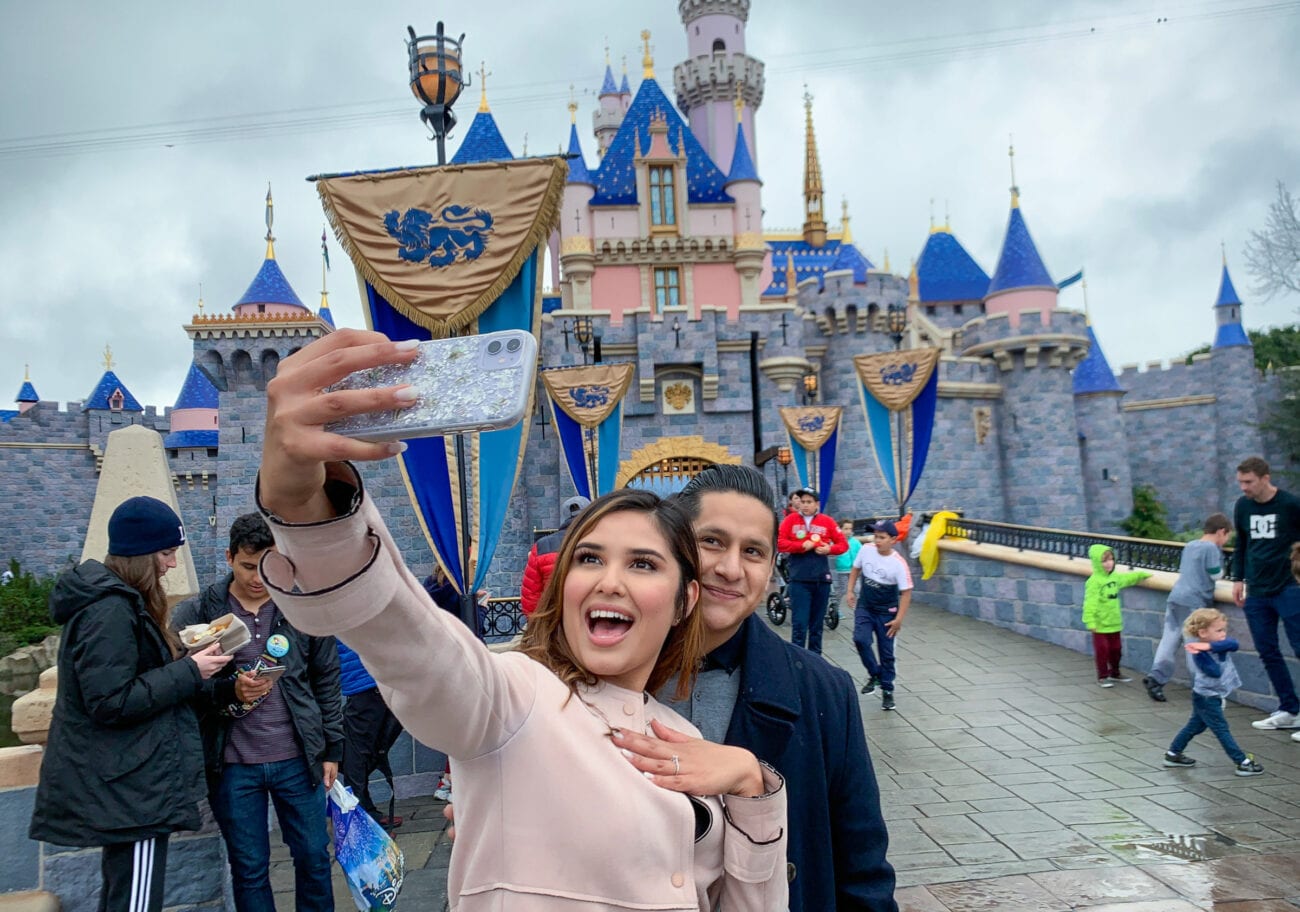 What is Disneyland replacing their Annual Pass program with?

If you live in Southern California or Florida, it might behoove you to get an annual pass to the Happiest Place on Earth (or the Most Magical Place on Earth if you’re in Florida). However, if you’re in SoCal, the Mouse has some bad news for you. Announced this week, Disney is finally canceling its annual pass program in Anaheim.

Thanks to COVID-19, Disneyland has been closed on & off for much of 2020. While Walt Disney World in Florida re-opened in July with extensive safety measures written in place, California lockdowns have been less kind to the theme park where the magic began in 1955.

That said, The Los Angeles Times gave theme park fans a glimmer of hope. Apparently, theme park experts stated the annual pass program could be back, but in a more restructured way. What could it look like? Let’s get on with the show! 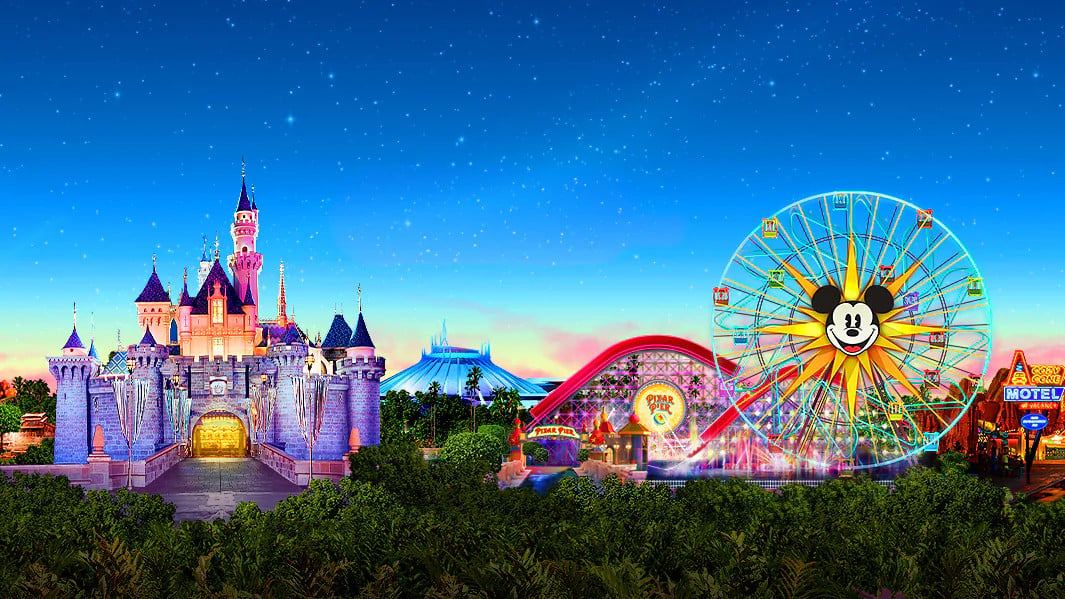 The Los Angeles Times noted the Disneyland annual pass program launched in 1984 where it cost an affordable $65. This was back when the park was closed on Mondays & Tuesdays except in the summer & E-ticket rides like Splash Mountain & Star Tours hadn’t hit the scene.

Disney’s California Adventure, the theme park across from Disneyland, wasn’t built until 2001 when an annual pass for adults cost guests $149-$199 depending on the package. These prices were reduced after Disneyland saw a decrease in attendance in 2001, possibly due to the 9/11 terrorist attacks.

In 2020, a price increase for Disneyland annual passes was announced. Its most expensive annual pass, the Deluxe, bumped to $829 from $799. In hindsight, that was a lot of cheddar to fork over to the Mouse, especially since COVID came to town and closed the park for most of the year. 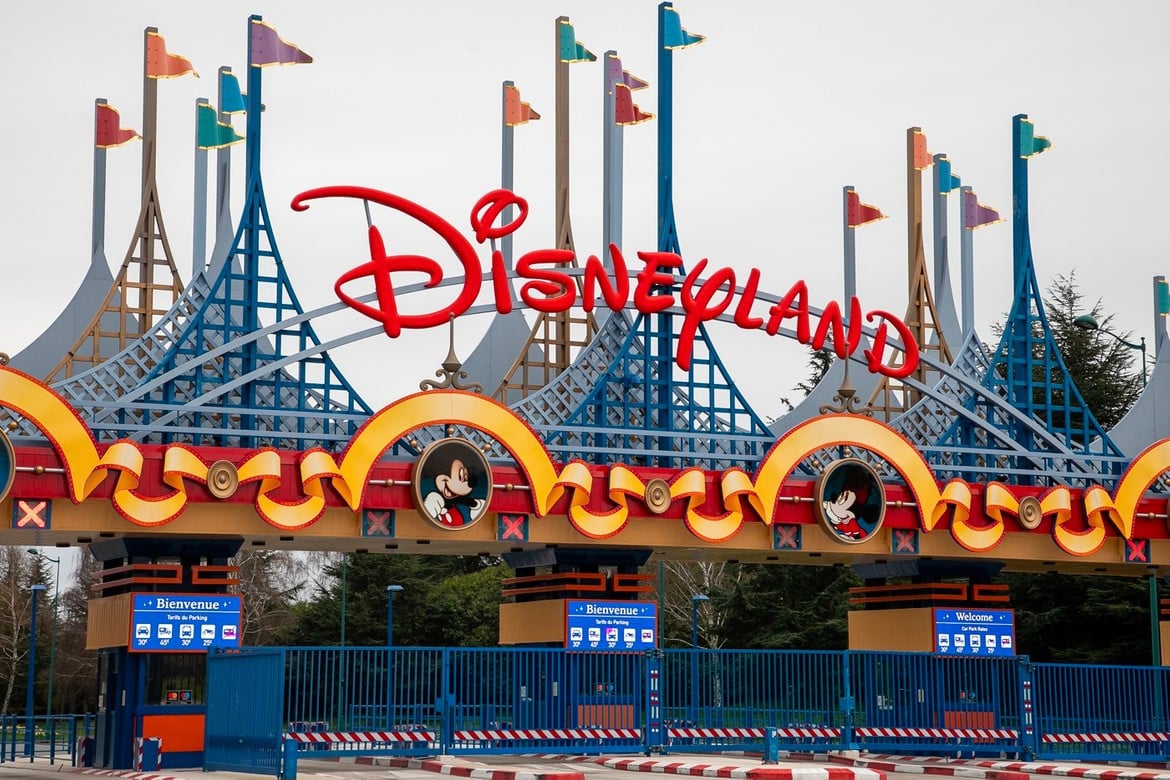 Of course, Disney offered refunds for their annual pass holders in the wake of COVID lockdowns. Disney reportedly hoped to reopen as soon as April 2020 (when most of us were optimistic and anticipated a short lockdown), but with daily attendance clocked at over 50,000 and thousands of cast members interacting with guests in a crowded environment, safety came first.

At first, Disney decided to “sunset” the program in January, offering refunds to guests who wanted them, but they decided to say good-night for good this week. After deciding to pull the plug on the annual pass program, The Los Angeles Times stated executives promised the program would be back “real soon”, to borrow a Disney phrase, but haven’t divulged any details. 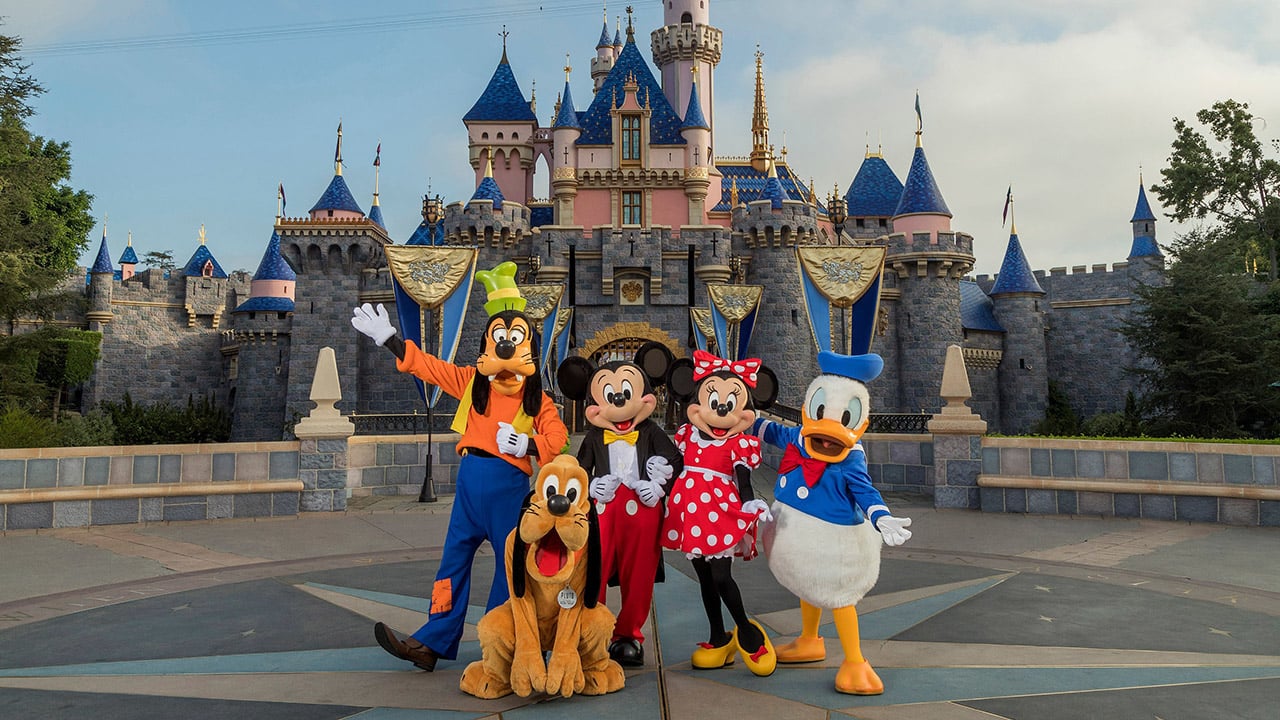 There may have been another reason why Uncle Walt decided to discontinue Disney’s annual passes. Of the 28 million-plus guests who passed through Disneyland’s gate every day, only one million were annual pass holders.

While The Los Angeles Times stated the Disney annual pass program in California was likely profitable, they pointed out: “passholders have tended to be Southern California residents who visit frequently — as often as weekly or even daily — and spend less per visit on food and souvenirs than tourists do.” 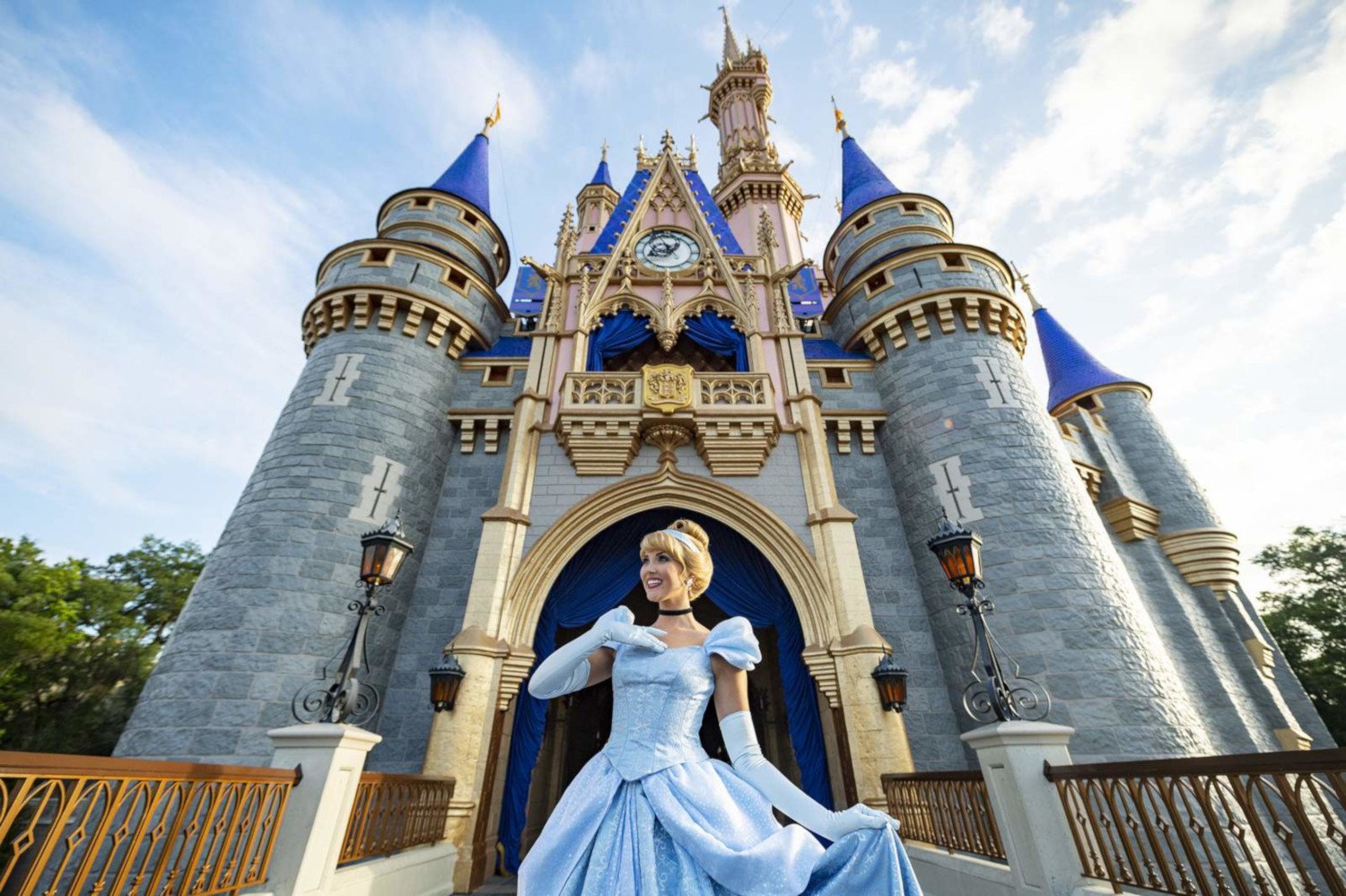 After vaccines are rolled out and COVID numbers are down, Disneyland hopes to get “on with the show” and welcome their guests back with a smile. As far as annual pass holders go, it’s possible they could receive an upgraded version of the flex pass, a ticket Disney rolled out a few years ago where guests have to reserve their spot before they go.

In the wake of COVID-19, it also sounds similar to WDW’s new policy where guests have to make a reservation before they play in the park. Walt Disney World also temporarily discontinued park-hopper passes, but now allow park-hopping with a park hopper or annual pass after 2:00 p.m., per their site.

They still require face coverings for cast members & guests two years and older and may ask guests to isolate or leave the resort if they or any member of their party is experiencing COVID symptoms or came into contact with someone suspected of having COVID-19. They have also shut down their water parks, which they plan to reopen March 7th, 2021.