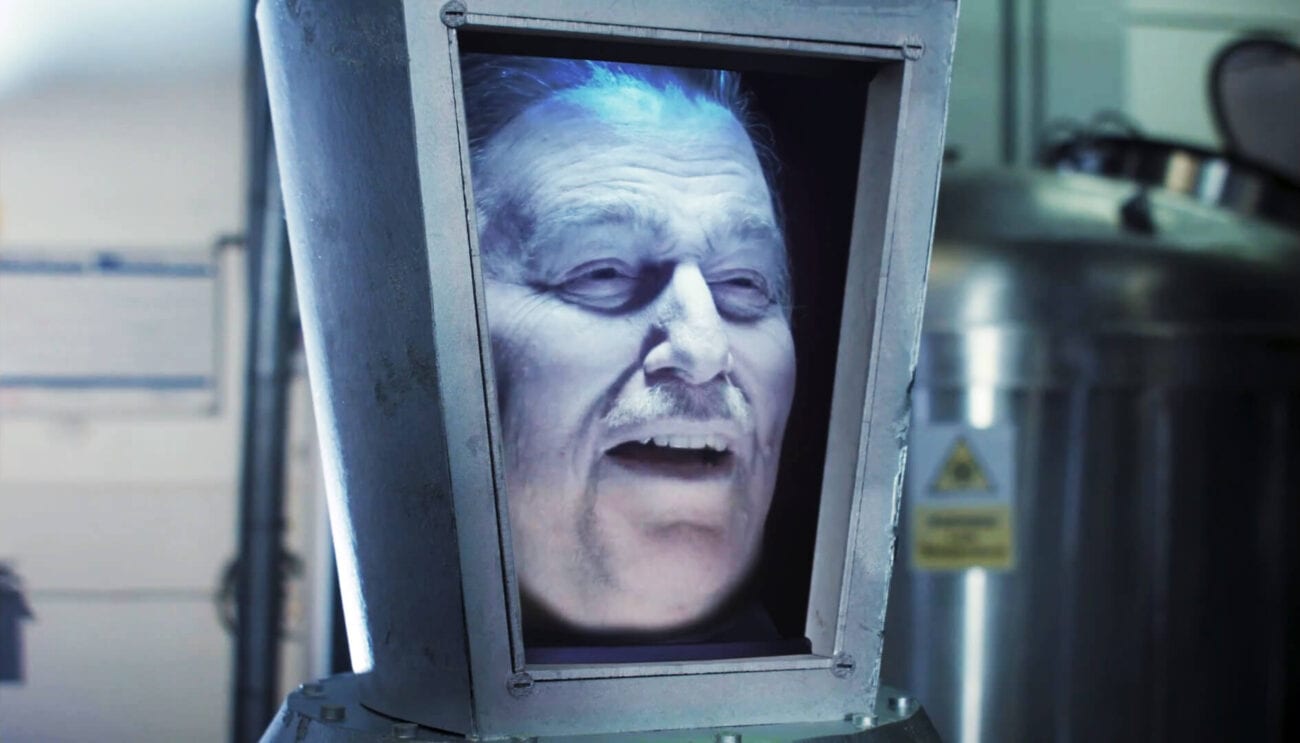 Is Walt Disney frozen? Go behind one of the most infamous urban legends

Is Walt Disney frozen somewhere, waiting to be resuscitated? Most adults have heard of that urban legend (and most kids hopefully haven’t – that’s some prime nightmare fodder right there), but few know the background to the weird tale. So gather ‘round friends, take a seat by the fire, and let us tell you about Walt Disney’s last days.

(The story about how Adolf Hitler’s brain was not saved will be told at a different time.) 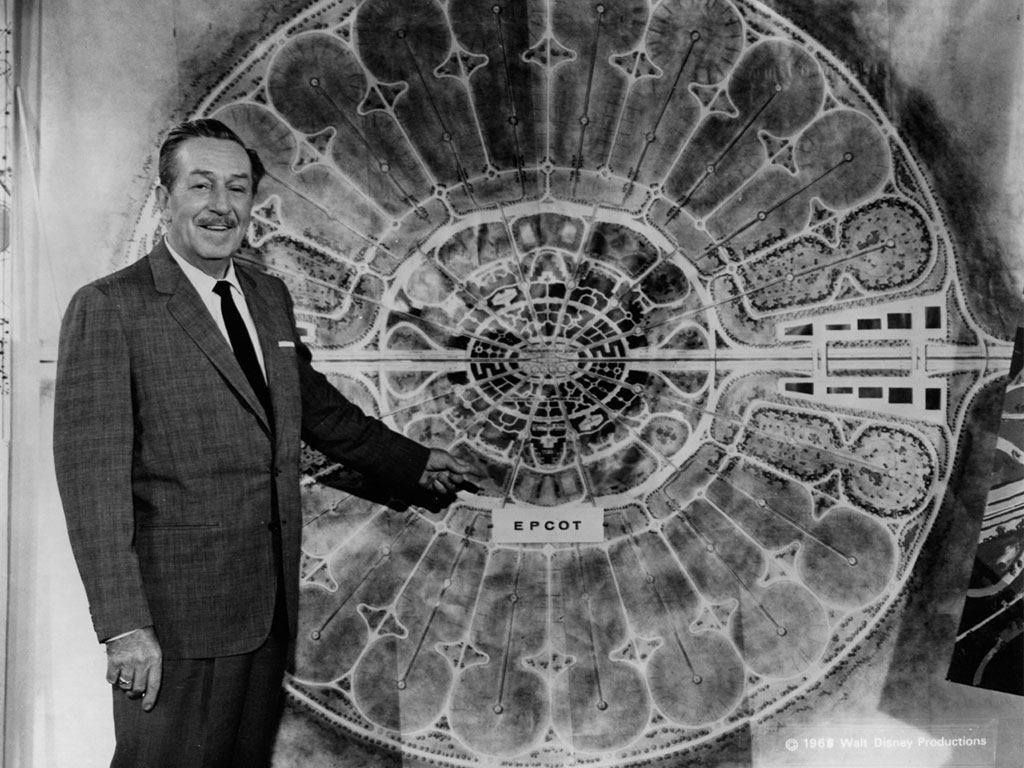 A pretty cool – and unsurprising, really – factoid about Walt Disney is that the man was a total sci-fi nerd. Granted, when you think of Disney movies you think cute talking animals and other fantasy tropes – unless you’re one of those people who loved Atlantis. But still, it’s not too much of a stretch to think the man behind the Disney empire would be into science fiction.

In fact, the popular theme park EPCOT was originally conceived by Walt Disney as a showcase for how Americans would live, work, and survive in the future. That’s what EPCOT stands for: “Experimental Prototype Community Of Tomorrow”. Of course, the park has changed since, with Disney’s brother Roy turning it into something closer to a world’s fair.

Walt Disney’s enthusiasm for sci-fi seems to have fueled the rumors about his cryogenic fate, especially when combined with his behavior during his last days as a movie producer. According to PBS, Disney – already pretty sick with cancer – assembled his department heads, had the cameras roll, and made “laser-beam eye contact” with each of them as he told them what he expected of their performance in the future. 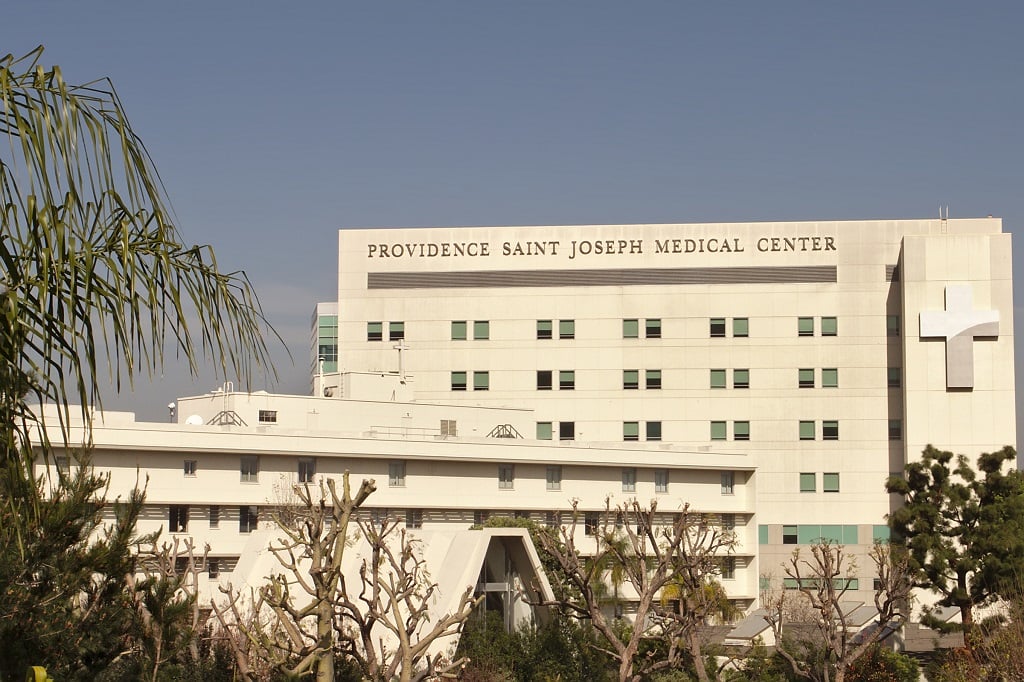 Walt Disney died on December 15th, 1966 and rumors of him being cryogenically frozen started early in 1967. A reporter from The National Spotlite claimed to have snuck into St. Joseph’s Hospital in Burbank, where Disney was treated during his final illness. According to the reporter’s story, the guy managed to sneak into a storage room where he found . . . Walt Disney’s body suspended in a cryogenic metal cylinder!

In case you couldn’t tell, The National Spotlite was a tabloid newspaper. Not that it mattered, as other outlets took the fake news and ran with it. All the way in France, the magazine Ici Paris predicted Walt Disney would be thawed out and brought back to life in 1975. The National Tattler ran a similar story in the U.S.

Some reports even speculated Walt Disney’s frozen body was stored underneath the Pirates of the Caribbean ride at Disneyland, inside a freezer (why on Earth would he do that?). Several former Disney employees added fuel to the fire, spreading stories about Disney’s cryogenic master plan that eventually made their way into some shady Walt Disney biographies in the 90s. Ah, the 90s. What a time to be alive. 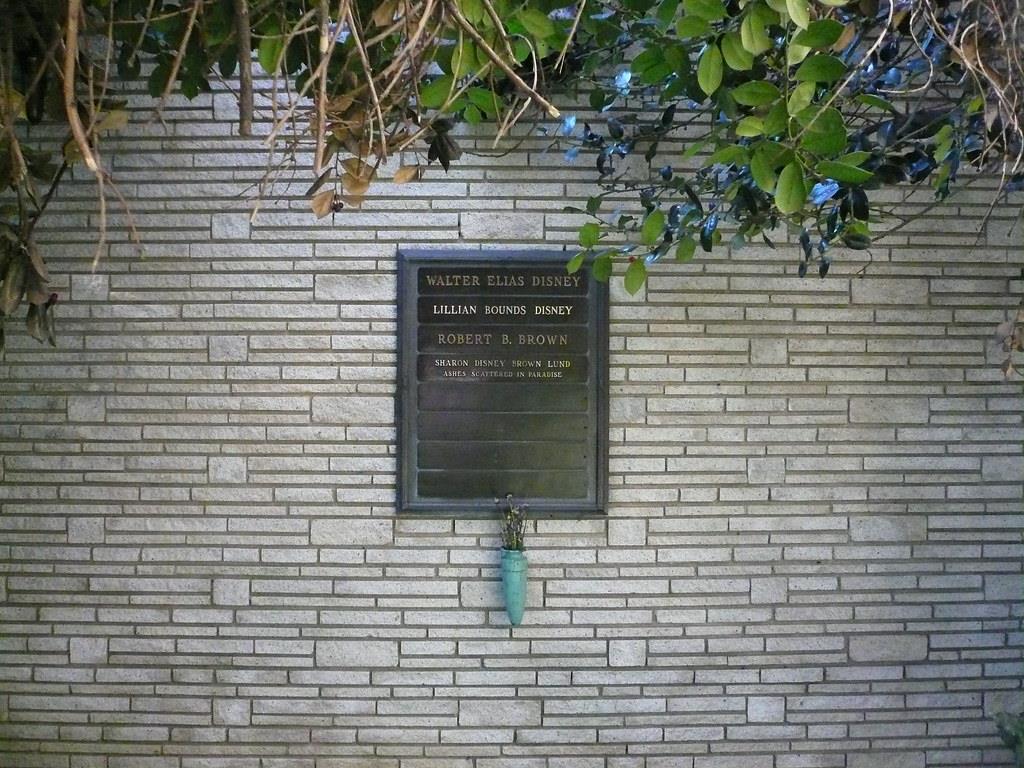 As bizarrely cool as it’d be for Walt Disney to be frozen somewhere, waiting the COVID-19 pandemic out, the truth is a lot more mundane, and much sadder. Disney died and was cremated two days later. His ashes were put in an urn, and that urn was interred at the family mausoleum in the Forest Lawn Cemetery of Glendale, California. The service was attended only by Disney’s close family.

Not that it’ll make much of a difference to obsessed conspiracy theorists, but Disney’s own daughter, Diane, debunked the urban legend in 1972: “There is absolutely no truth that my father, Walt Disney, wished to be frozen. I doubt that my father had ever heard of cryonics.” And we can already hear all the conspiranoids going “Of course that’s exactly what she’d say to throw us off the scent!”

Nobody wants to hear that the creator of Mickey Mouse, Donald Duck, and Goofy, succumbed to cancer when he was only sixty-five. It’s much more reassuring to tell ourselves that Walt Disney found a way to cheat death and be frozen until things got better. That’s probably the main reason that story endures. But trust us, you won’t find anything underneath the Pirates of the Caribbean ride.