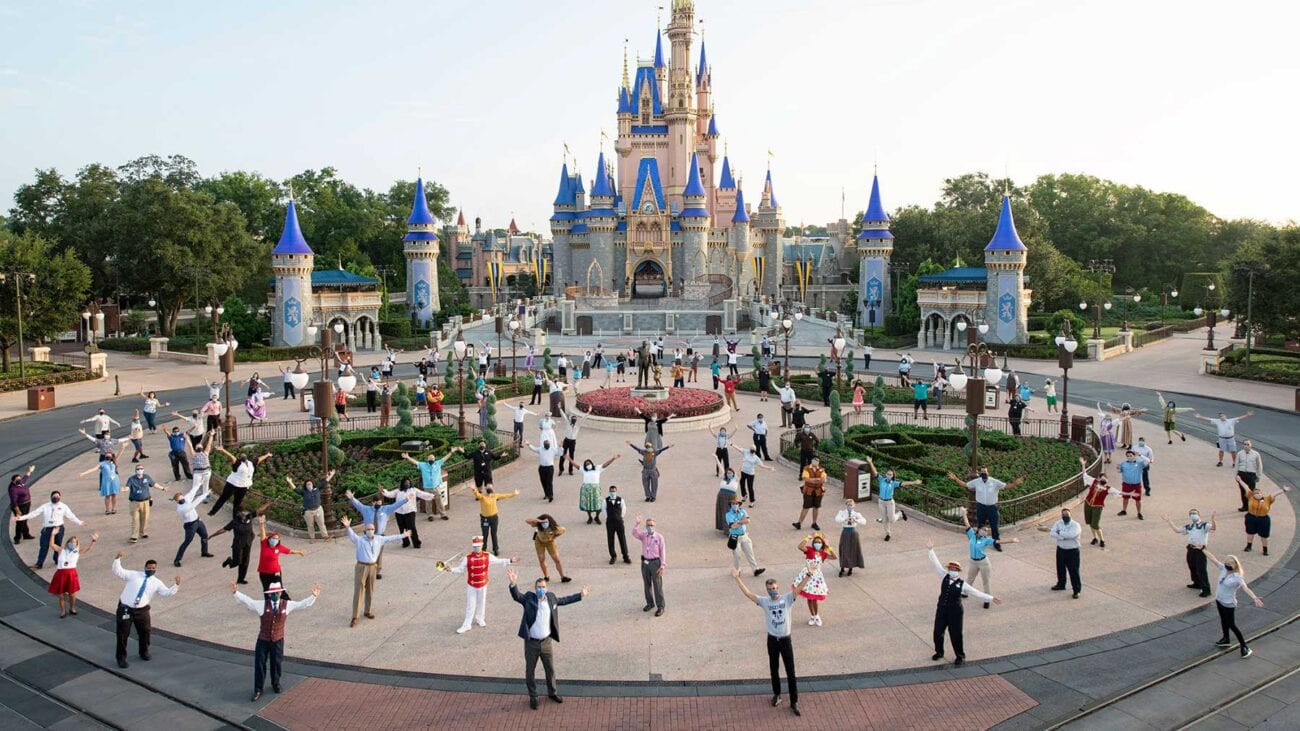 Looking for Walt Disney World tickets? The reasons you shouldn’t

We don’t completely get why this needs to be said, but your trip to Disney World can wait. Here’s the deal: four months ago, when coronavirus panic gripped the world, Disney World shut its operations. In an unprecedented move, Disney’s Orlando parks closed in mid-March to stop the spread of the virus.

Now – four months later – Disney World’s again opening the doors to the Florida theme parks. We cannot emphasize enough how bad this idea is, considering that Florida is actually witnessing a surge of new coronavirus cases. More than 10,000 cases were reported on a single day. These aren’t encouraging statistics by a long shot. 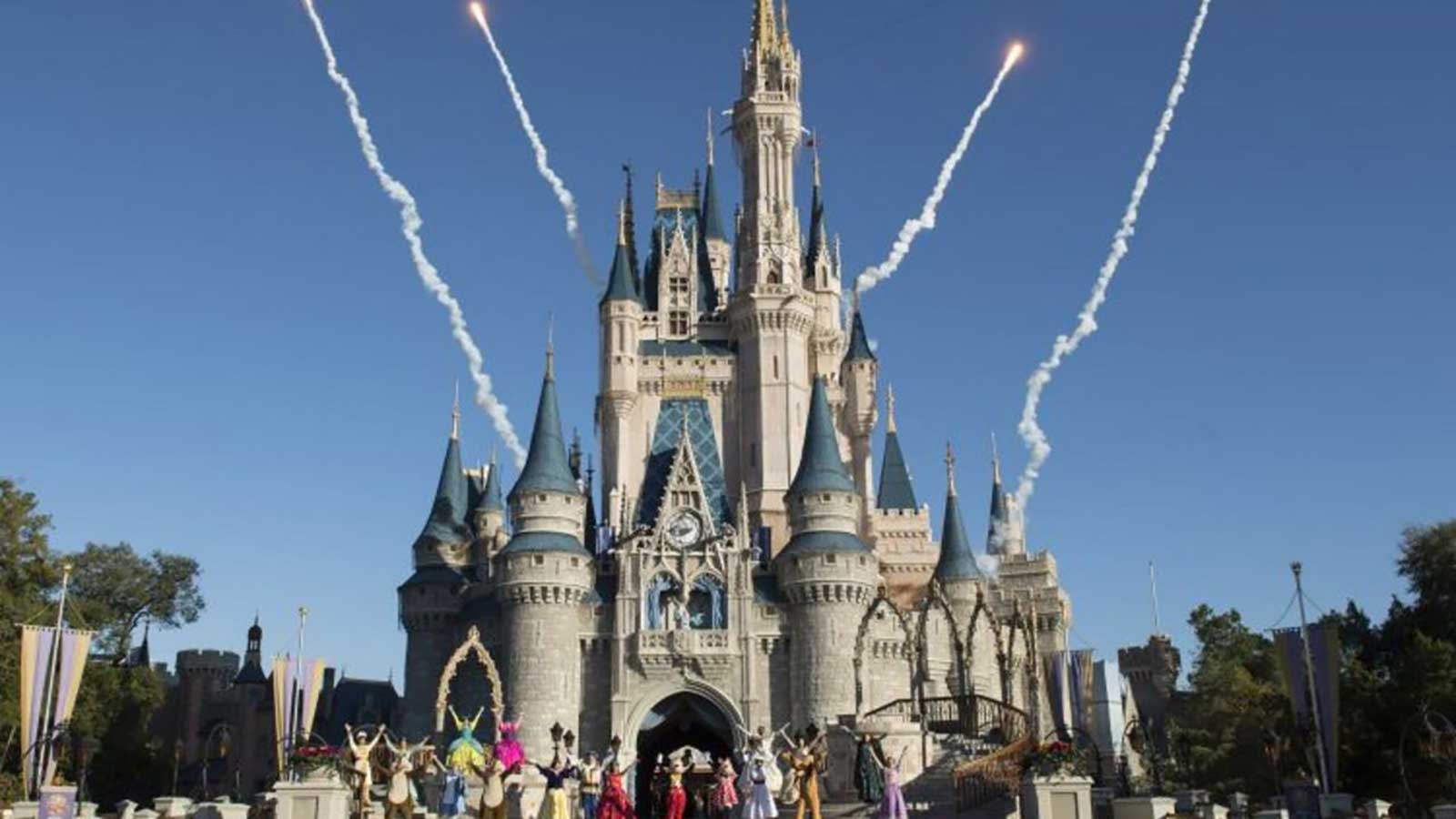 The authorities & leaders are ensuring all the protocols for sanitization, physical distancing, and safety policies for both the visitors & the staff. This means that there are intermittent temperature checks, increased cleaning & disinfecting, or the parks & resorts.

While the officials, including the medical officer claim that they want the visitors to enjoy the magic responsibly, the reimagined Disney experience might not be what you signed up for. Let’s delve into that bit. 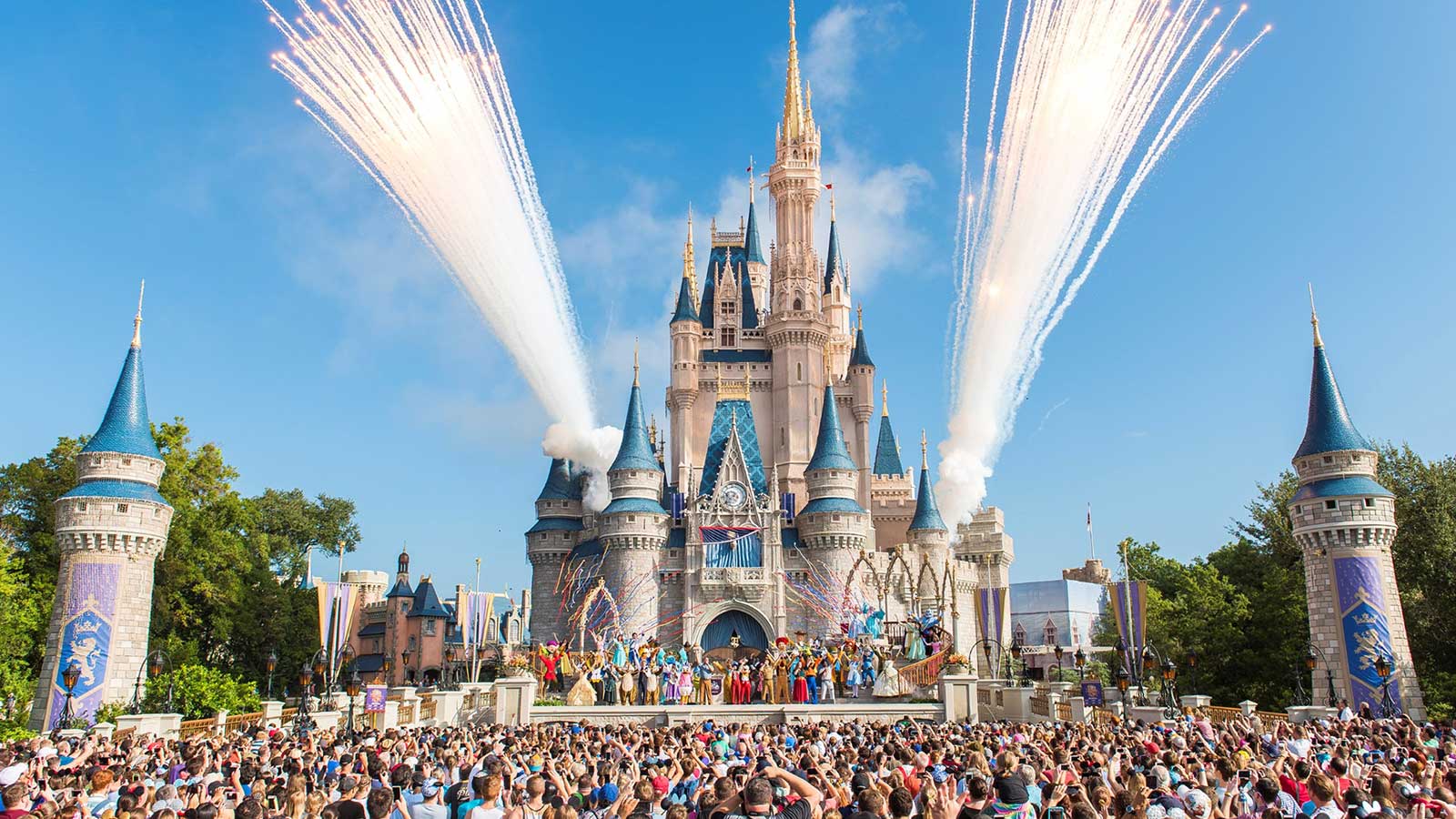 This should hardly come as a surprise that parks & rides don’t look half as fun with all these restrictions. It’s a phased & staggered opening, so currently entry is restricted to a particular level & only for annual pass-holders & employees.

In the first instance, only the Magic Kingdom & Disney’s Animal Kingdom have opened. These will be followed by Epcot & Disney’s Hollywood Studios. So, where’s the catch? It’s that you’re getting a half-hearted Disney experience. In the parks that have been opened, you can have a fun time on the rides, but you’ll be missing your favorite stores, food kiosks, and restaurants. 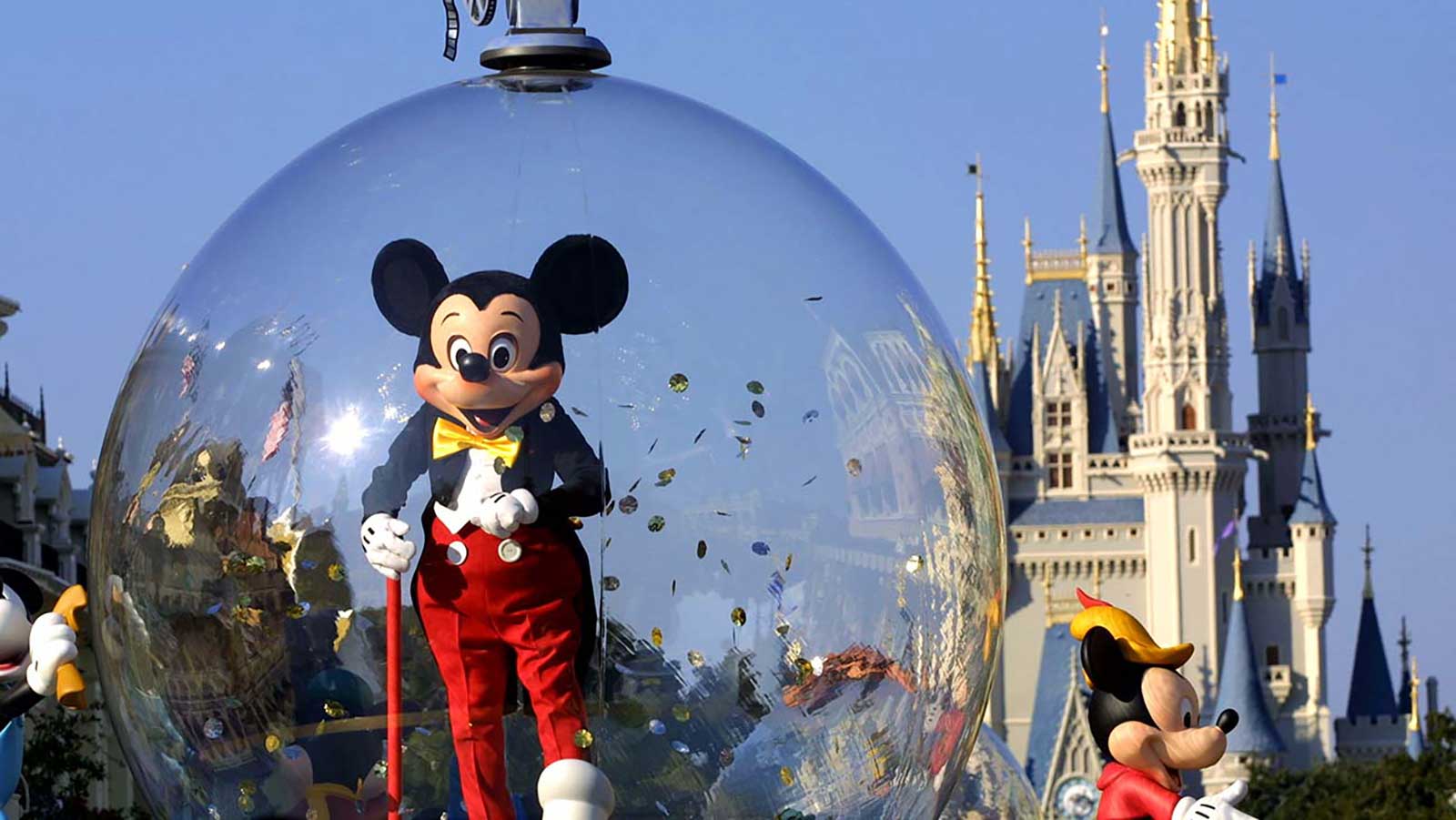 What’s a theme park without the fun of strolling around with finger food, a pretzel, or a cuppa in hand? It’s just not the same without the Mickey-shaped pretzels.

For obvious reasons, fireworks & parades will elude you – no one wants crowds in the parks. Character meet-and-greets will also be painfully missing, so reconsider if a visit to Disney World even worth all this, when people are still catching the virus through community transmission? 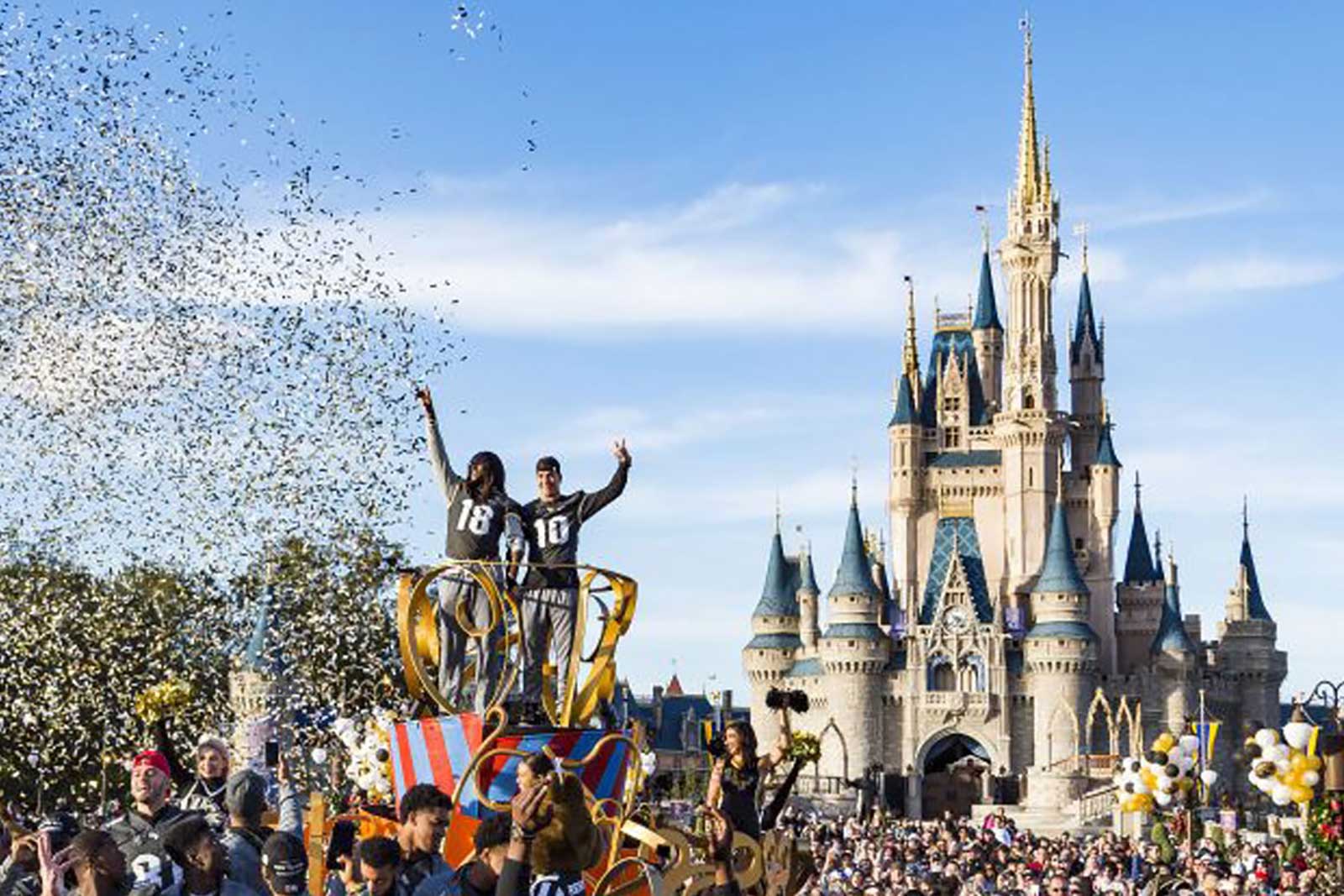 Disney CEO shared with the media that visitors should expect a “copious amount of tape at six-foot distances in our queue lines and essentially throughout the park so that people know what six-foot actually looks like.” Considering these aesthetic distortions, if you’re okay with Disney characters, cast and guests with masks on, don’t mistake it for safety.

We already have bad precedents to look at. Instances have surfaced where visitors were symptomatic. If you’re assuming you won’t get infected because the theme parks said so, understand that the theme parks are pushing this narrative for their own business & benefit. Exposing yourself to thousands of people in a pandemic is not a safe idea.

She is attributing her symptoms to a tree nut allergic reaction but she took benadryl, saw no change after several hours, and never used her epi pen. The first aid nurses advised that she go to a hospital and she didn't. They've announced they're visiting Animal Kingdom tomorrow

If you’re still insistent on heading over to Disney World and grabbing tickets, you’re completely missing the point. Not only will you be jeopardizing your safety, you’d also be disappointed to see that the fun & frolic – the carefree nature of Disney trips – is conspicuously amiss from the experience.

Besides, no matter how hard you try to prevent a crowd from clocking in at the same time or adding fleets of buses, the spread of the virus is much more anarchist than these measures.