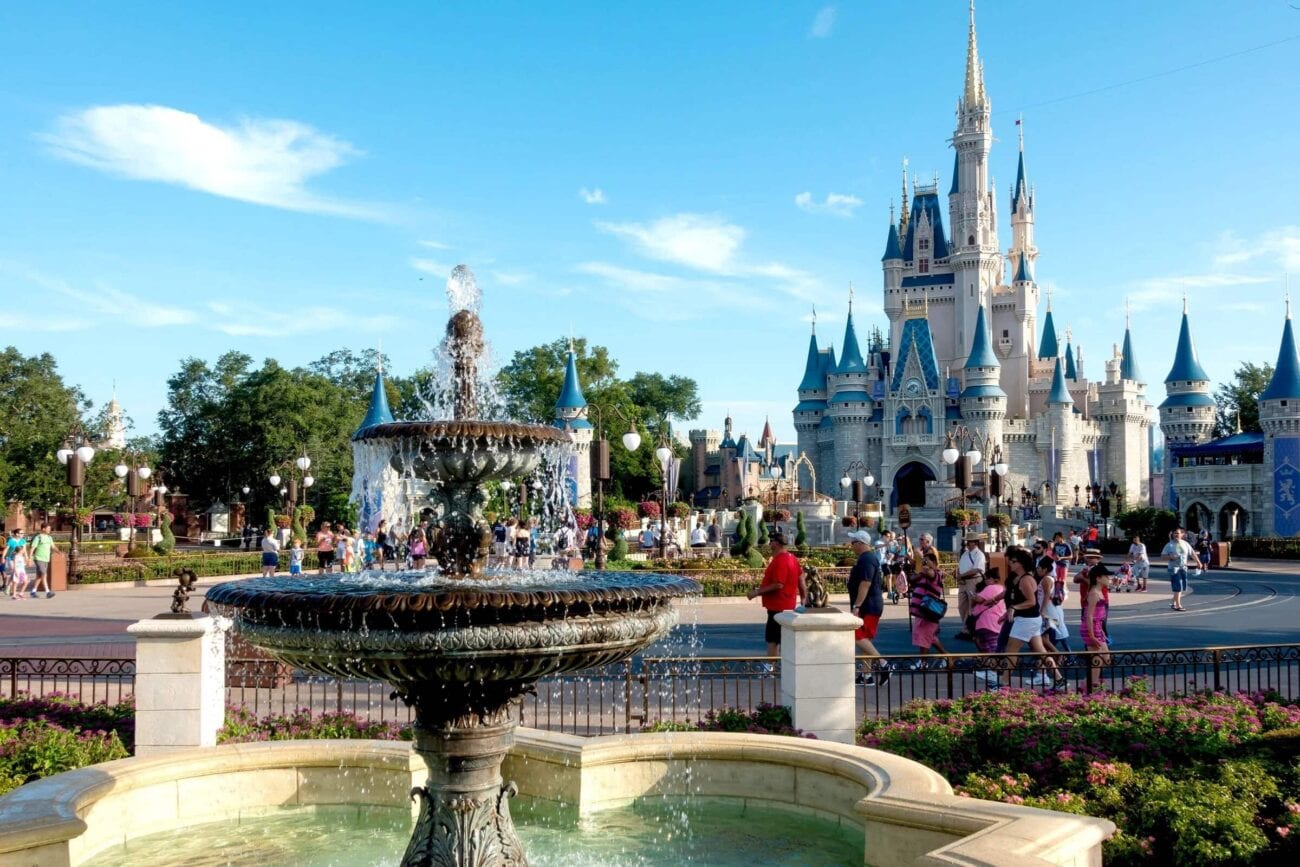 Which Disney World parks are reopening: Is it safe to go?

It’s the beginning of July which means summertime is in full swing. Usually this would also mean people are gearing up for their yearly family vacation. However, there’s a lot of uncertainty about whether that’s a good idea or even possible this year. Most people will likely be forgoing any form trip this year.

The pandemic, currently raging in the US and the world as a whole, is enough to keep a lot of people home. Despite this, the US is doing its darndest to open everything back up as quickly as possible, and this includes Disney World.

The shopping district outside the Disney World parks, Disney Springs, is already open to the public, as well as Disney Vacation Club properties, and Disney’s Fort Wilderness Resort & Campground. 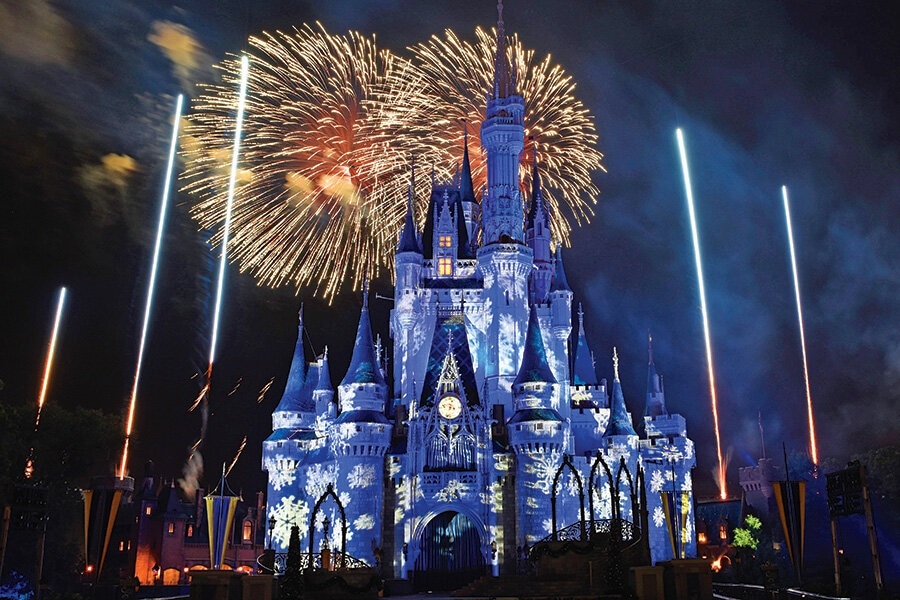 The Magic Kingdom Park and Animal Kingdom Park will officially be open to visitors on July 11th, and a few days later, on July 15th the Hollywood Studios Park, and EPCOT will follow. All Disney properties are assuring potential visitors that enhanced health and safety measures are being implemented, including social distancing markers for ride lines, mask requirements, and many others.

So, is it safe to hop on an airplane and ride your favorite rollercoaster this summer with the family? Disney Parks want to make sure all visitors know any and all risk of being exposed to COVID-19 rests on visitors – not Disney and their parks.

Ultimately, the choice is up to you on whether or not going to a Disney Park is “safe”, however, since you’re reading this, odds are you’re looking for some outside opinions – so here’s what we think. 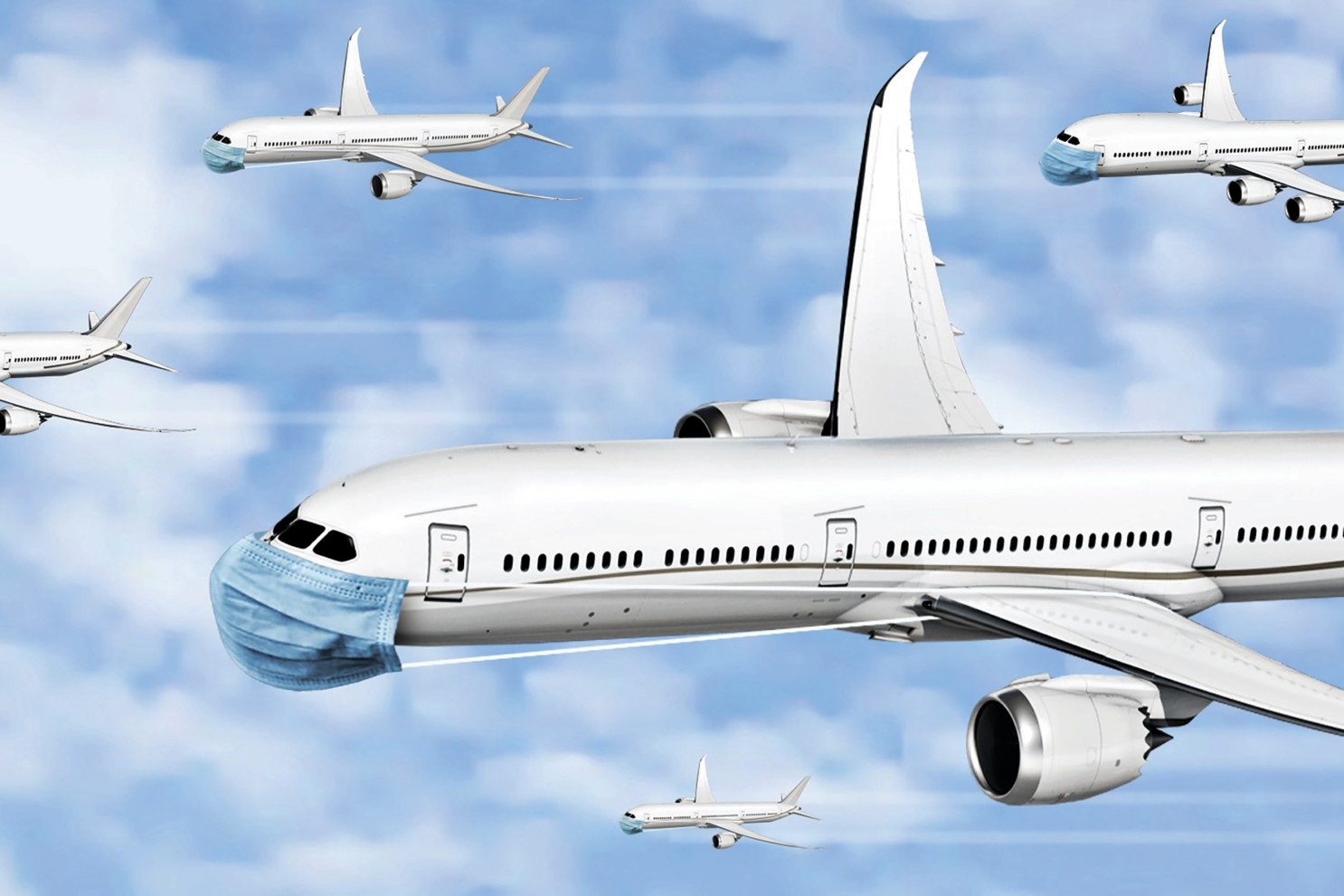 Airplanes are notorious for getting people sick even in the best of times. Recirculated air and extremely tight quarters means just one person coughing on an airplane can get multiple people sick.

While airlines have been enforcing face masks, there have been a number of reports where people just aren’t adhering to the guidelines. This means if they’re asymptomatic & are unaware they’ve been exposed to COVID-19 they could be getting people sick without realizing. 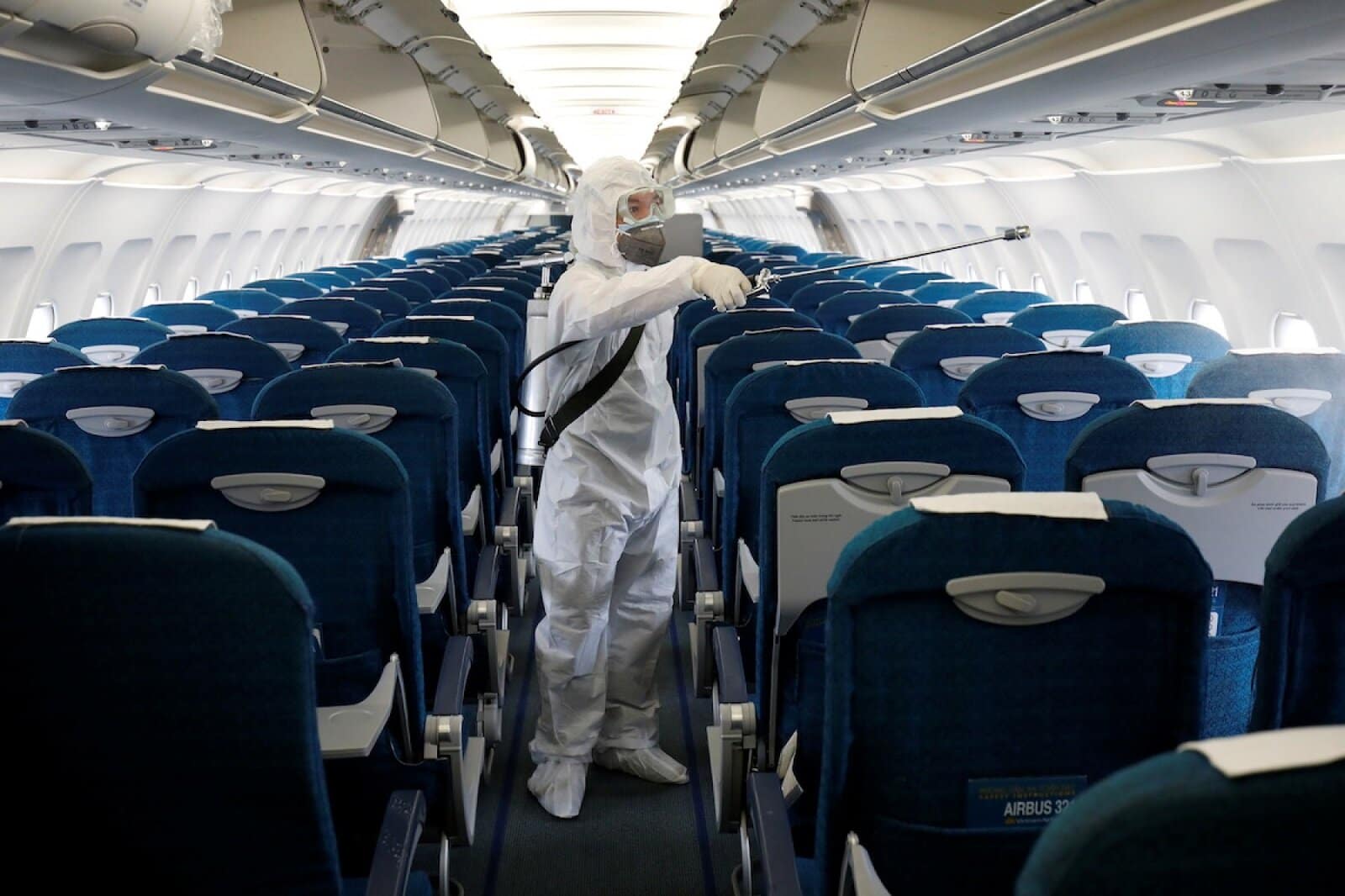 Airlines have also been implementing “social distancing” where middle seats aren’t available for purchase, however it has been pointed out this move was more of a PR stunt than anything else. The people in front and behind you are closer than six feet, and aisle seats are also closer than six feet from one another.

A lot of airlines are also preparing to roll back their so-called social distancing rules anyway, meaning middle seats will once again be filled with people in the coming months.

These facts alone have us firmly against the idea of getting anywhere near an airplane until there’s a vaccine for COVID-19 and we’ve been vaccinated. 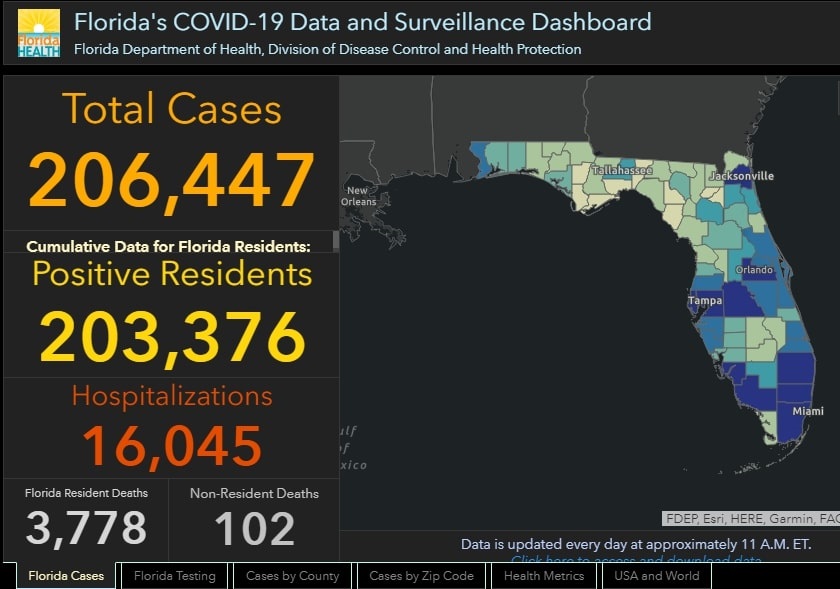 Okay, but what if you live in Florida? Driving to Disney World is practically risk free, except for when you stop for gas. If you’re close enough to do this, is going to the park safe?

Well, Florida is one of the hardest hit states in the US when it comes to the pandemic. According to the CDC, Florida has the third highest number of cases – 203,376 as of writing this. 3,778 deaths have already happened in the state due to COVID-19. 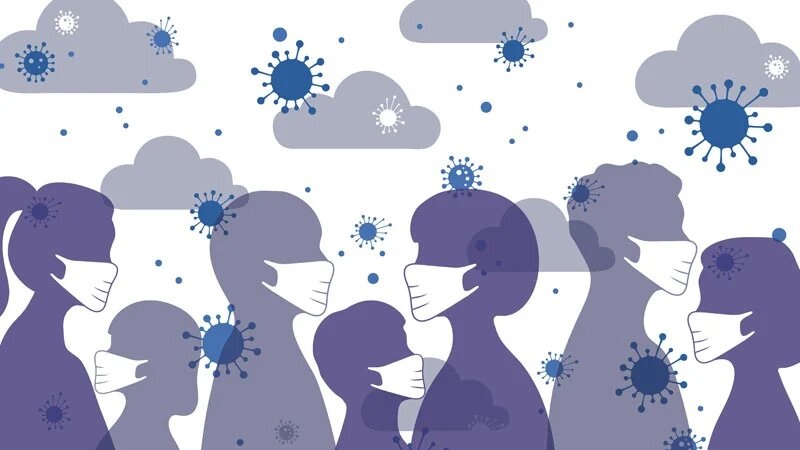 It’s important to remember that COVID-19 is a completely new virus, we didn’t know it existed until a few months ago. This means health experts are starting at square one. We’re still learning about what this virus does, how it works, and so much more.

As such, the World Health Organization has come forward today, July 7th, saying there is mounting evidence that COVID-19 may be transmissible by air. 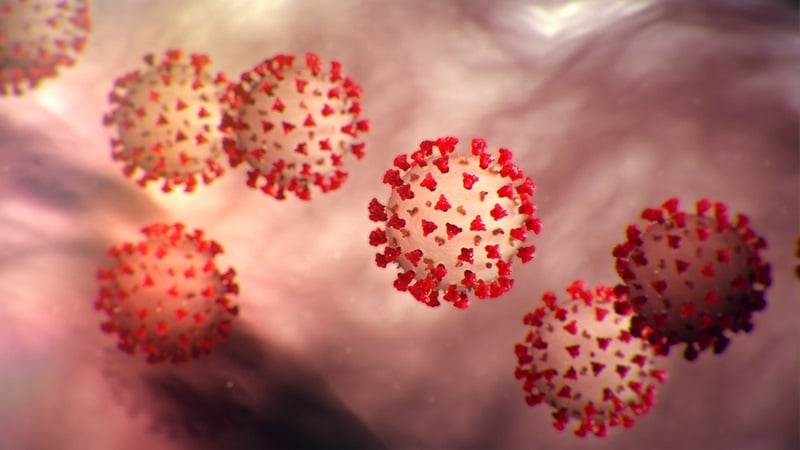 “COVID-19 is thought to spread mostly through respiratory droplets, usually from sneezes or coughs. But experts also say tiny viral particles can spread through singing, speaking loudly or breathing heavily”, says an NBC article on the subject.

This means improper mask wearing, or lack of mask wearing, is putting people at serious risk. And we all know people have been raging against the idea of being forced to wear them. When you go out in public you’re bound to encounter maskless people and people not wearing their masks properly. 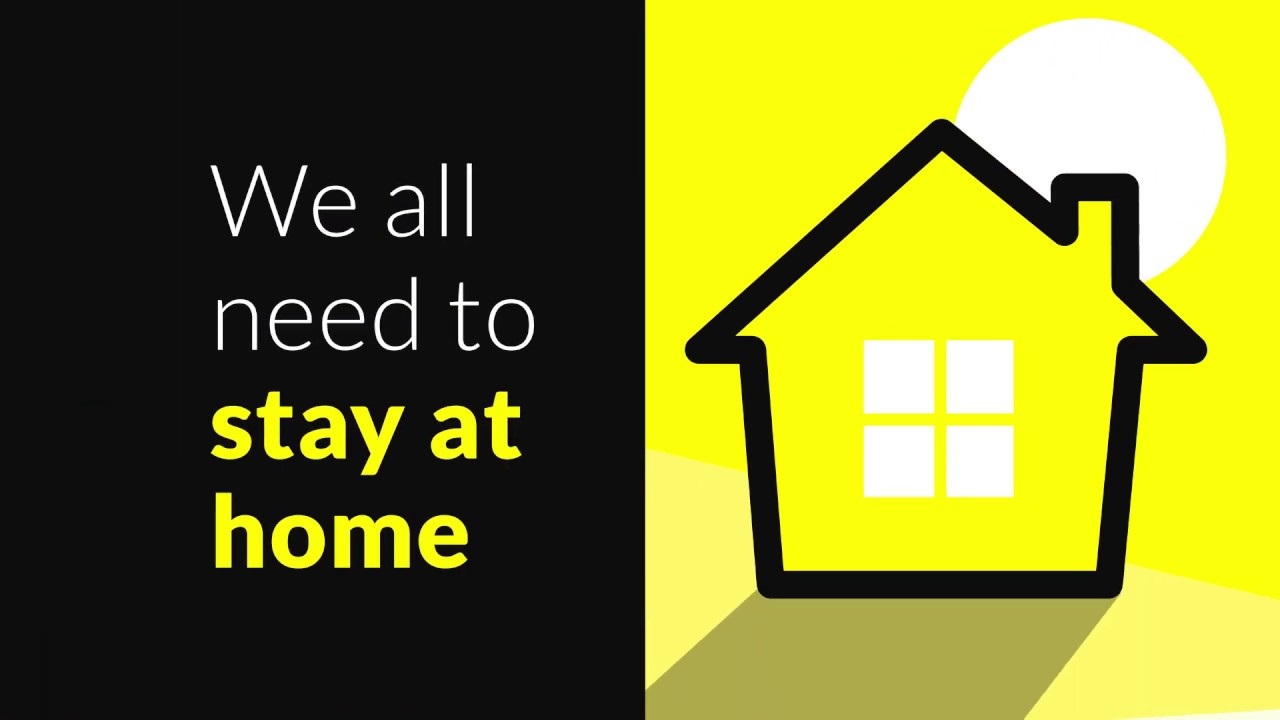 So, is it safe to go to Disney World when the parks open up? We’d say heck no – well actually we’d use some stronger language, but this is technically a professional setting. In fact, cases of COVID-19 are increasing across the country, so we wouldn’t recommend going anywhere you don’t absolutely have to be.

We know stay-at-home restrictions are lifting in places, and the thought of going back to some semblance of a normal life is incredibly enticing. However, reports of cases are increasing, and even if you get a mild case or survive a trickier one, there’s no knowledge of what the long-term effects of having had COVID-19 will be.

So, since you’re asking, we say please don’t go to Disney World, or anywhere else where groups of people will be. 2020 should most definitely be the year of the stay-cation.