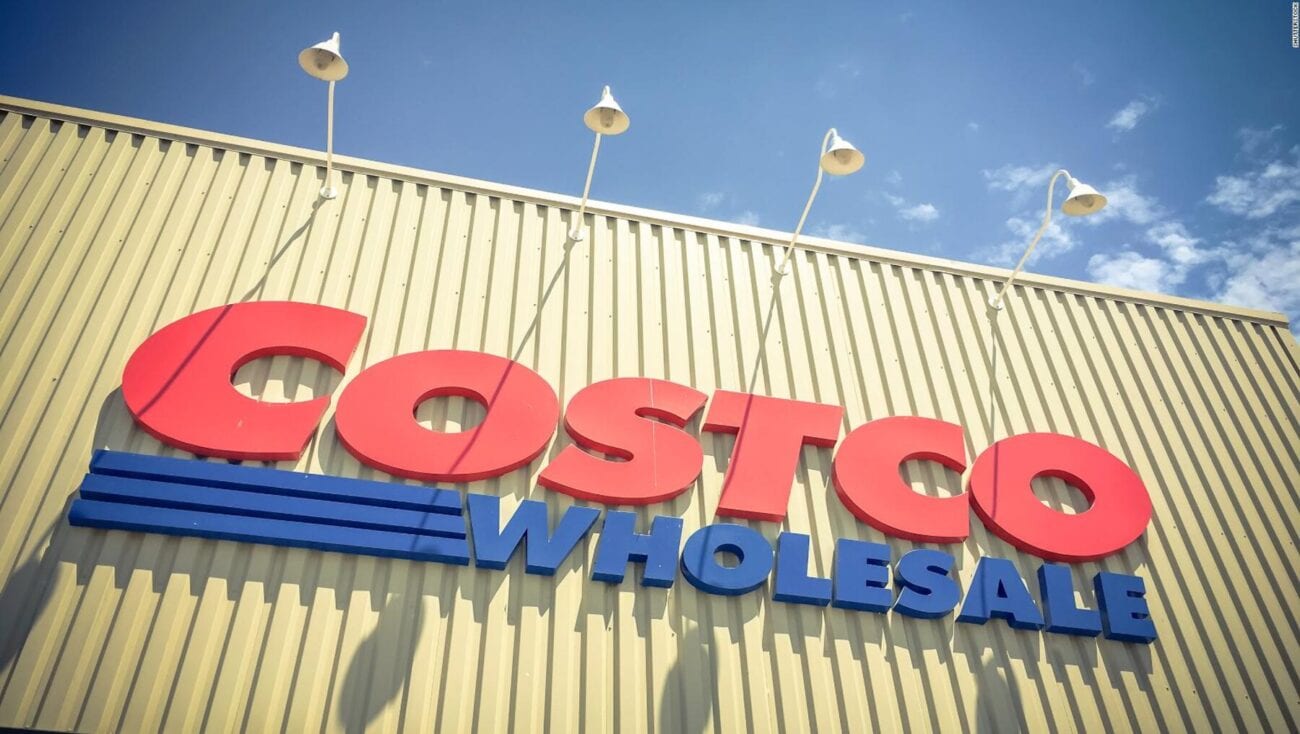 Hurricane Karen hits Costco: All the Karens mad about masks

As soon as we think one Karen has taken the cake for the most ostentatious temper tantrum, we’re hit—yet again—with a media onslaught of ludicrous behavior. And in light of the COVID-19 pandemic, that same sense of “personal liberty” now extends to the politicization of wearing face coverings in public.

The latest Karen fiasco comes out of a Costco store where one woman decided to stage a sit-in protest after refusing to wear a face mask.

Of course, a video was taken of the incident, showing the woman throwing a toddler-style tantrum before plopping herself on the ground in the middle of the store. 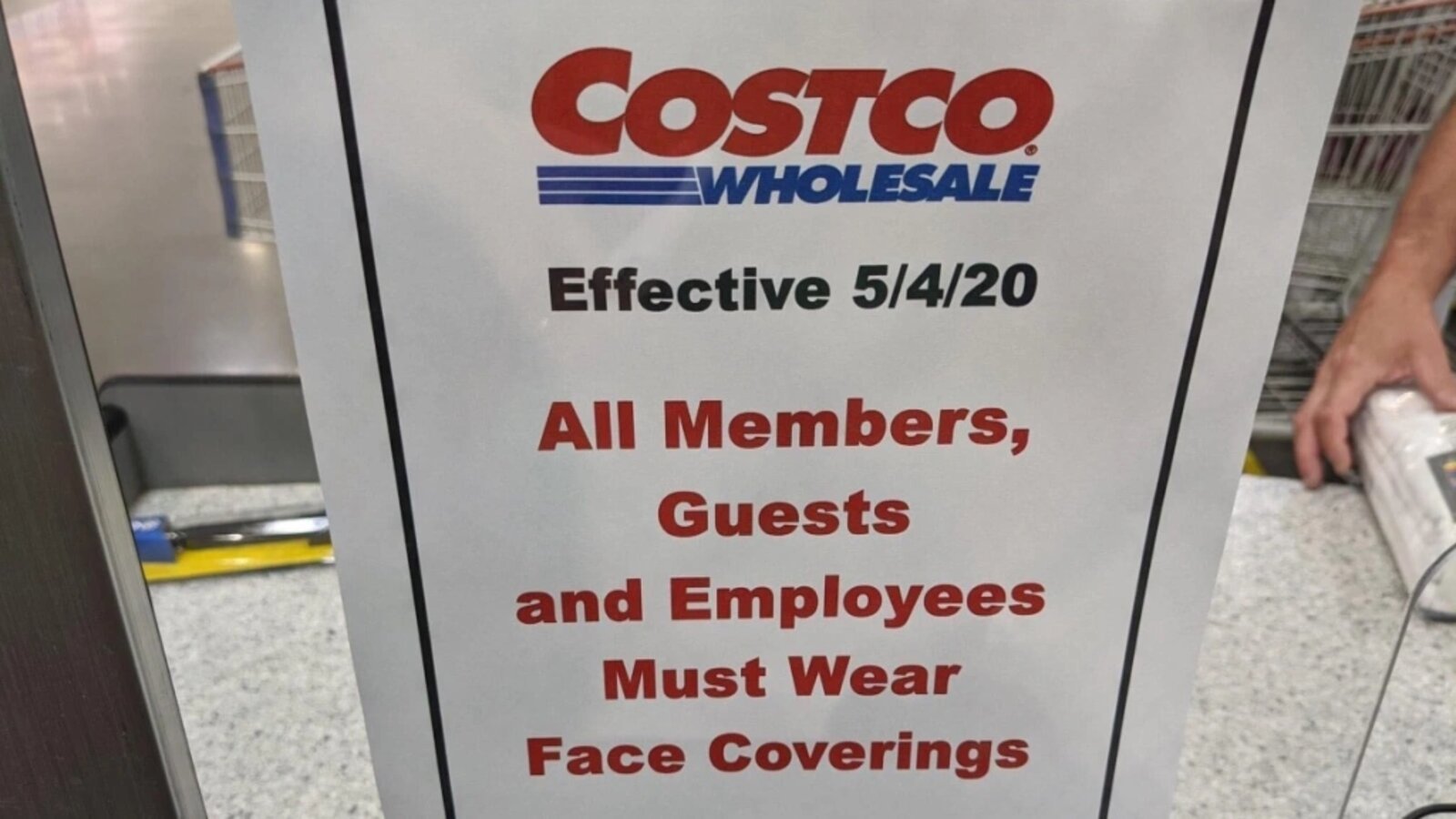 Claiming the mask requirement to be “Costco’s problem”, the woman openly admitted to not having a medical condition that would make it unsafe for her to wear a covering. And when kindly asked to take a seat on a bench outside, the woman responded by announcing her status as an American with constitutional rights. Cue eye roll.

A sure case of shameful entitlement, this ideology is unfortunately circulating across America where wearing a mask, as purported by Karen, is a violation of rights.

Another recent example went viral in late June, where a customer in a California Trader Joe’s refused to wear a mask while in the store and decided instead to berate employees and customers on the subject. 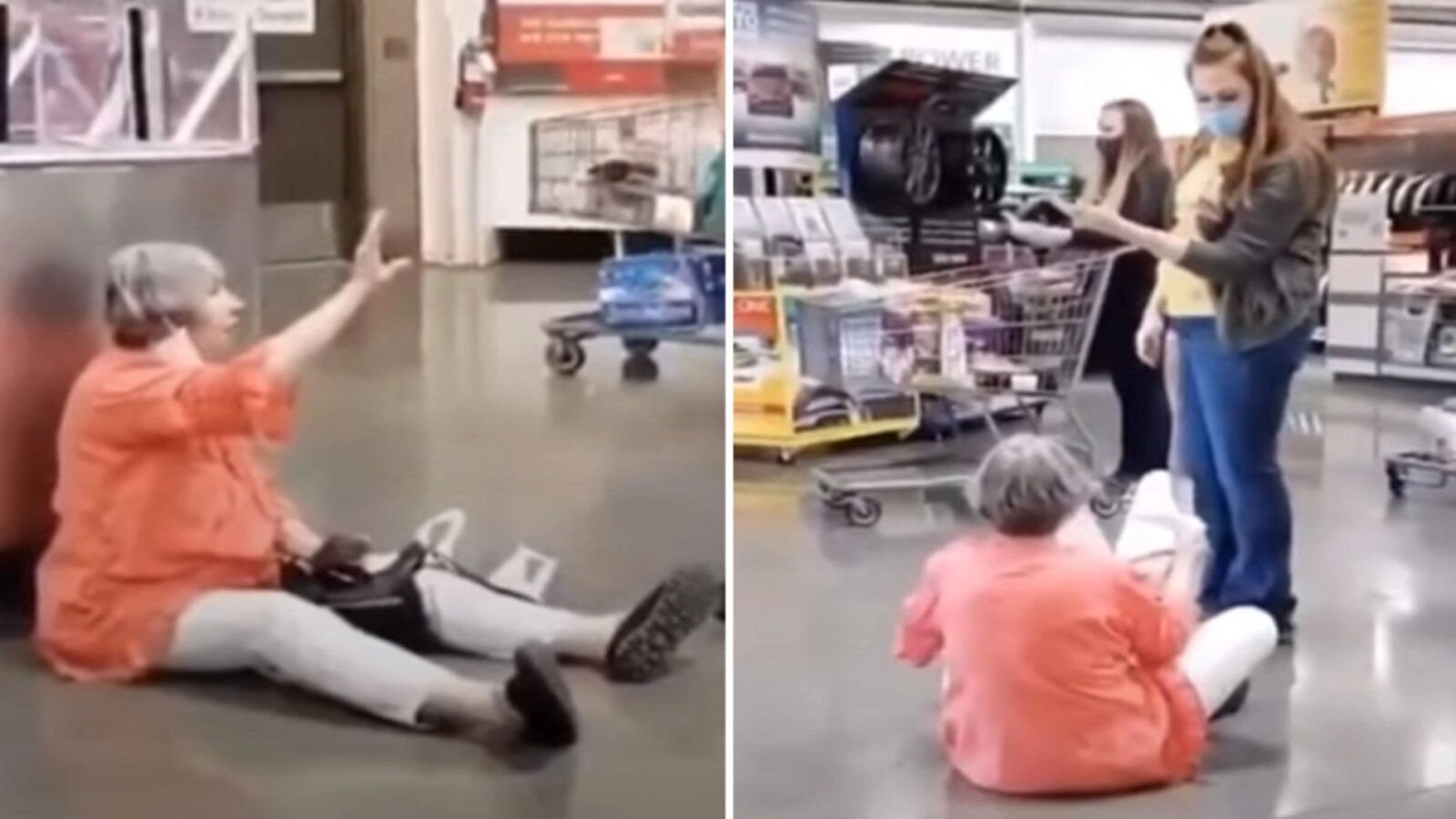 The video shows the woman yelling at innocent bystanders, saying that she was being harassed for not wearing a mask. Oh, and the clip includes her calling everyone “democratic pigs” as she slams her basket down, spewing Joe’s bounty all over the store.

If that weren’t enough, the woman in the video allegedly was told by a manager at another Trader Joe’s location that she could come in without a mask because of a medical issue, which she would also not disclose. 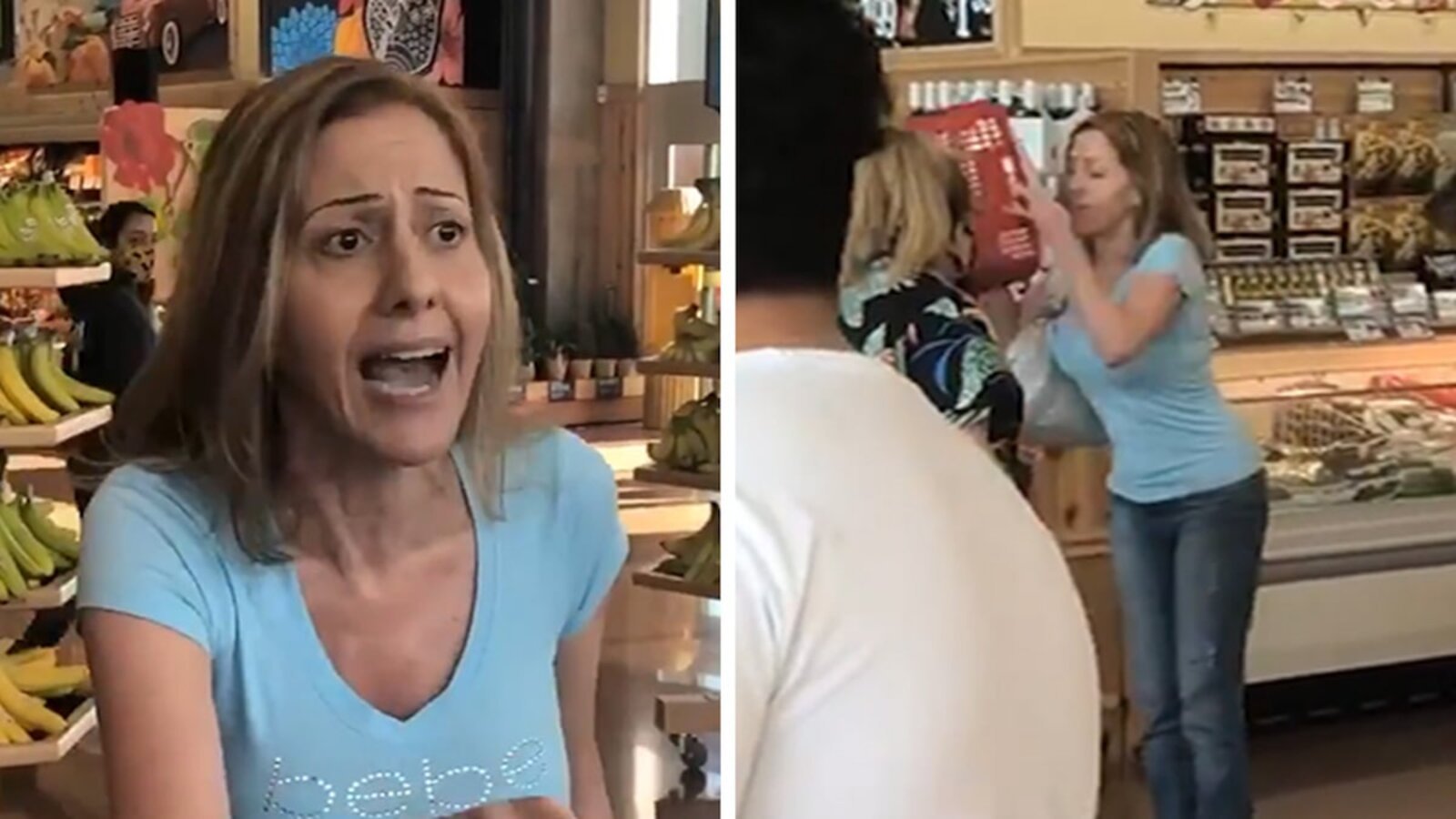 Apparently “political dogma” and aiming to “regulate human breathing” to Karens and naysayers alike, wearing a mask in public is a simple way to slow the spread of transmission and treat others with compassion.

Despite this, we’re seeing similar incidents crop up around the internet, showing that crocodile tears and entitlement often outweighs empathy.