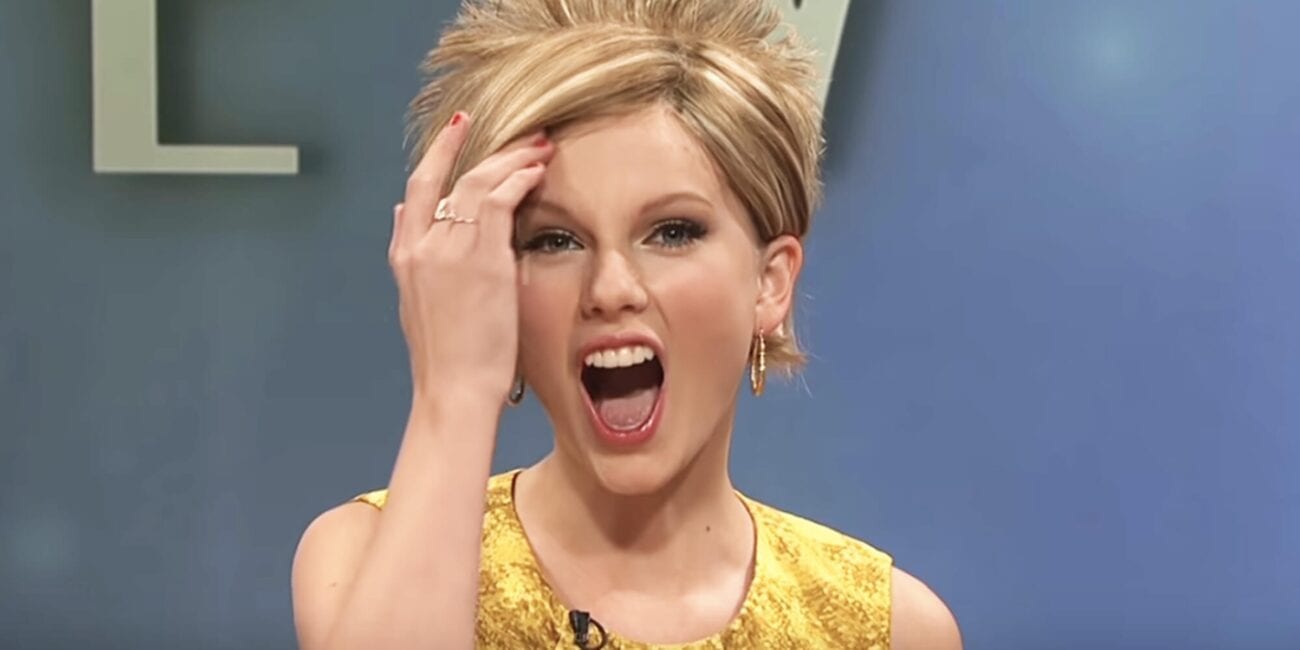 Karen memes: All the most evil customers in retail history

Working in retail can feel like a nightmare sometimes, especially when you’re forced to smile at a difficult customer. We know the phrase, “the customer is always right” has become the motto for most establishments, but anyone who has worked at least once shift in customer service knows this is most definitely not true. In fact, they’re usually wrong.

Karens are, of course, one of the more difficult customers to deal with – almost like the boss battle of customers. If you can get out of a Karen confrontation in retail without wanting to shout into a pillow then congrats, you’ve won the game of retail.

Here are of the craziest Karen stories. They make us so happy we don’t work in retail anymore. 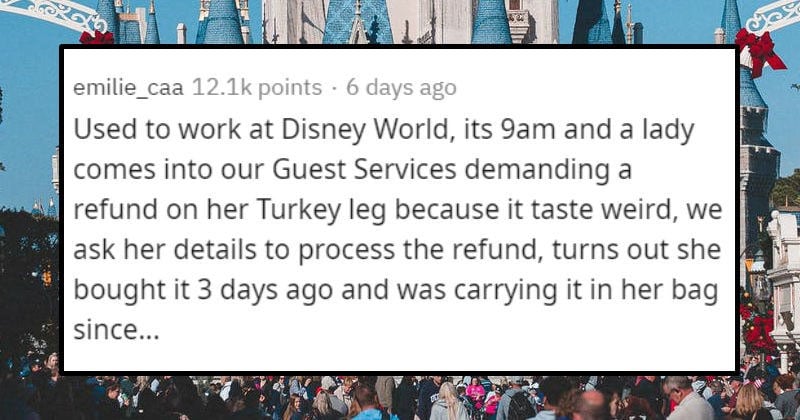 Karens must be extra hard to deal with in a Disney park because every customer has to leave happy – we can’t even imagine what happened next.

We’re fairly certain you’re not supposed to try on underwear in a store to begin with because of health issues . . . 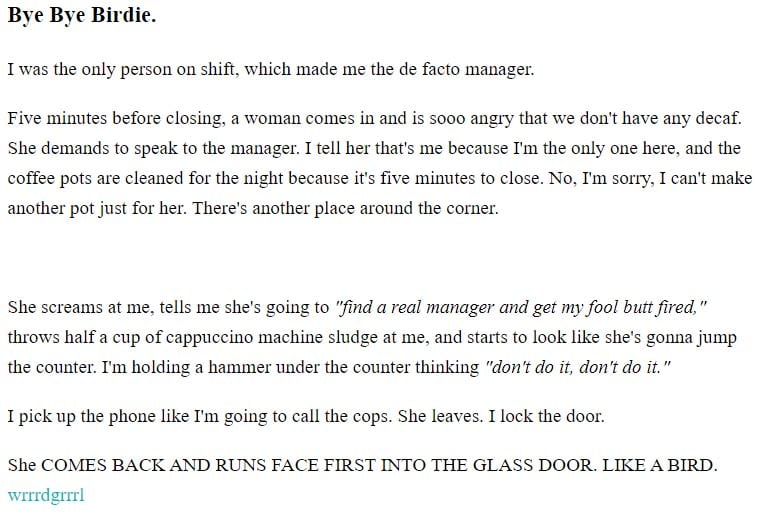 We’re not even going to ask why this employee at a coffee shop had a hammer under the counter because clearly it was almost very necessary.

There’s always that customer who somehow thinks the person who rings up your purchases is in control of the chain of stores, product production, and company advertising – all while getting paid minimum wage. 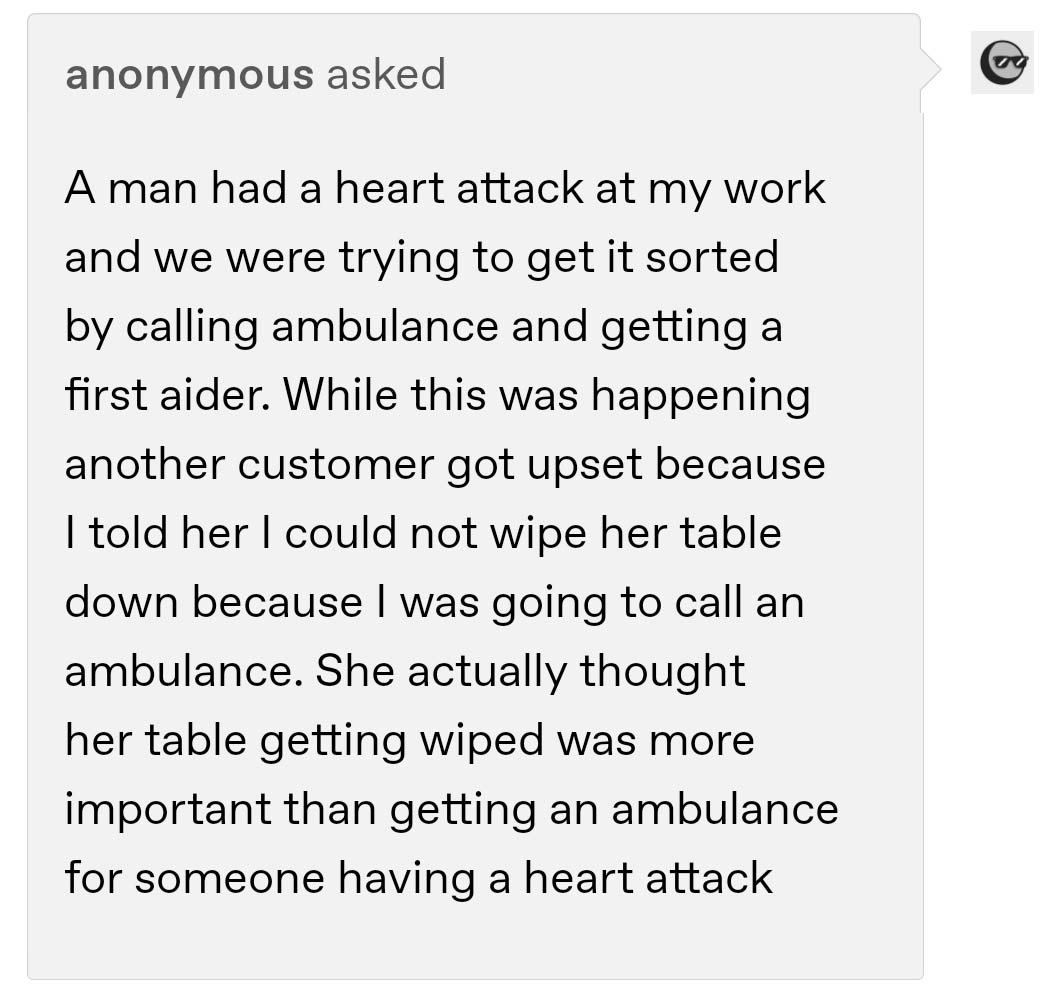 In the defense of this Karen, it’s entirely possible she would have her own heart attack if she accidentally touched the crumbs of someone else’s meal.

Honestly, we don’t even think this woman had anywhere to be – she probably thought the retail workers would bend over backwards to appease her just because she asked them to and then freaked when it didn’t work.

Our advice? Don’t buy a drink that’s $12 at Starbucks, that’s too much. Their chai latte is four dollars and it’s great. Also, maybe don’t commit vandalism – she still didn’t get to drink her coffee. 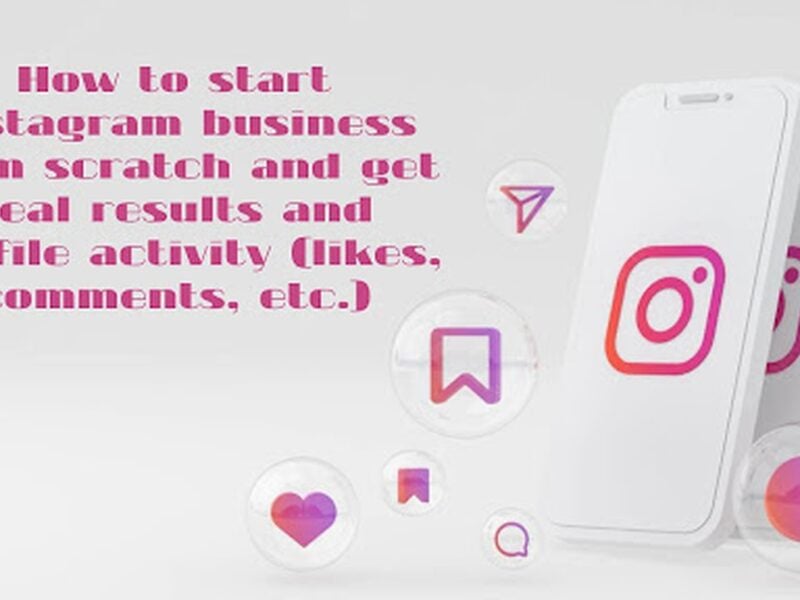