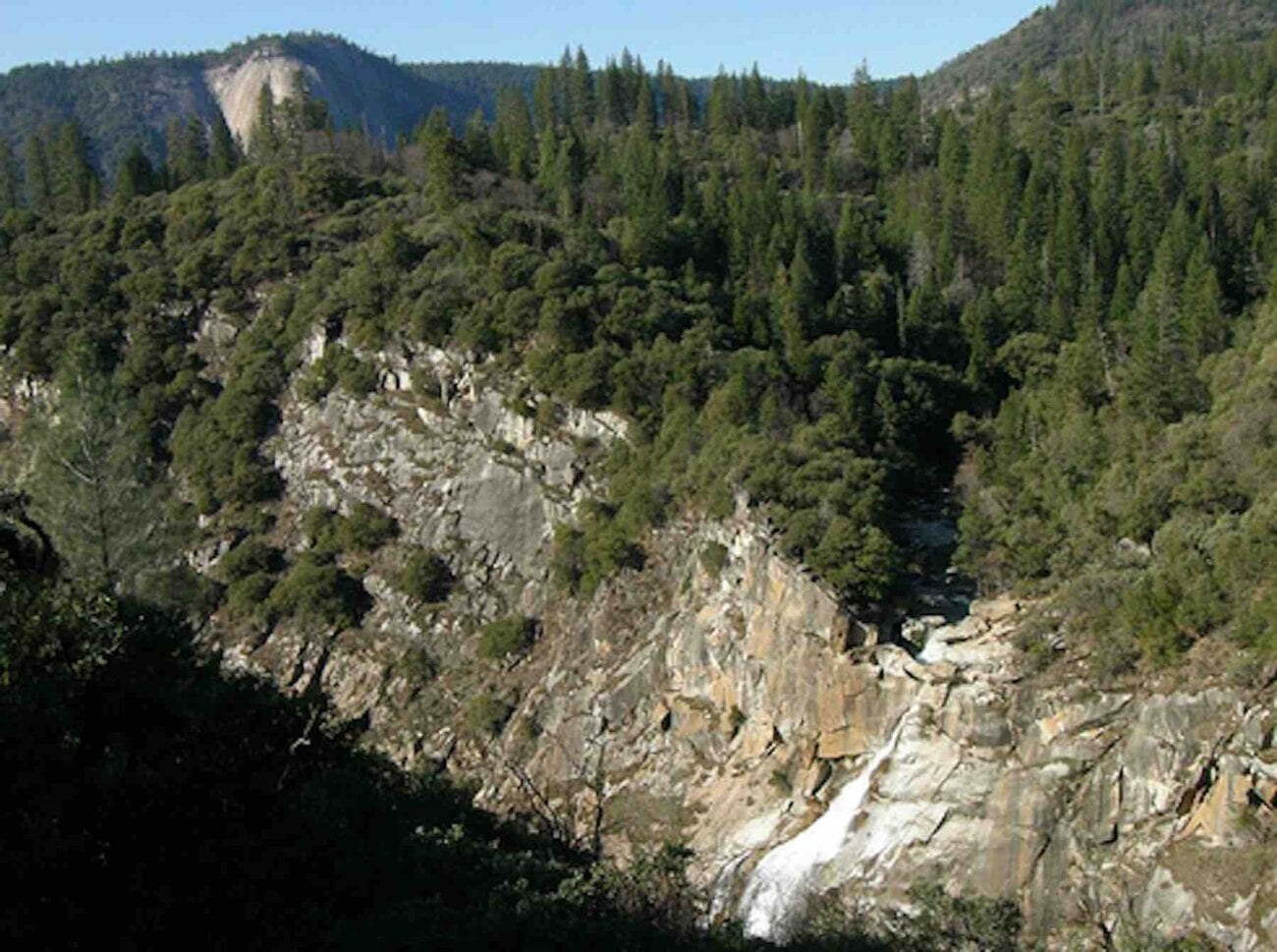 Has the Yuba County 5 case been solved? Learn more about the disappearance

The disappearance at Dyatlov Pass is perhaps one of the most famous snowy mysteries the world over. While scientists today believe that it was likely an avalanche that killed the hikers, others are not quite sure. The reason that we bring it up is because there is an incident largely called the American Dyatlov Pass, which is the case of the Yuba County 5.

On the night of Feb. 24, 1978, five young men with mild intellectual disabilities or psychiatric conditions just . . . vanished while driving home from a basketball game. Four of them would, in the warmer months, be found dead. The fifth, however, remains missing to this day. How did the men die? Will the missing member of the Yuba County 5 ever be found? Here’s what you need to know.

When you hear of the Yuba County 5, they tend to be collectively referred to as “the boys” by those that knew them. Gary Mathias, 25; Bill Sterling, 29; Jack Huett, 24; Ted Weiher, 32; and Jack Madruga, 30 were all friends. All either had some sort of intellectual disability or a mental health issue. All five lived at home with their parents and were bound together by a love of sports.

The five would either play sports together or watch them. Their favorite? Basketball. The five were on a team for the mentally handicapped called the Gateway Gators, who were set to participate in a week-long tournament sponsored by the Special Olympics. Winners receive a trip to Los Angeles for a week. They weren’t missing this game. The five were going to see a UC Davis basketball game and come straight home.

Some of them even laid out their uniforms for the team and asked their parents to make sure they woke up on time for the game. This wasn’t something any of them were going to miss. But they did. Why? Well, that part is a little less clear. 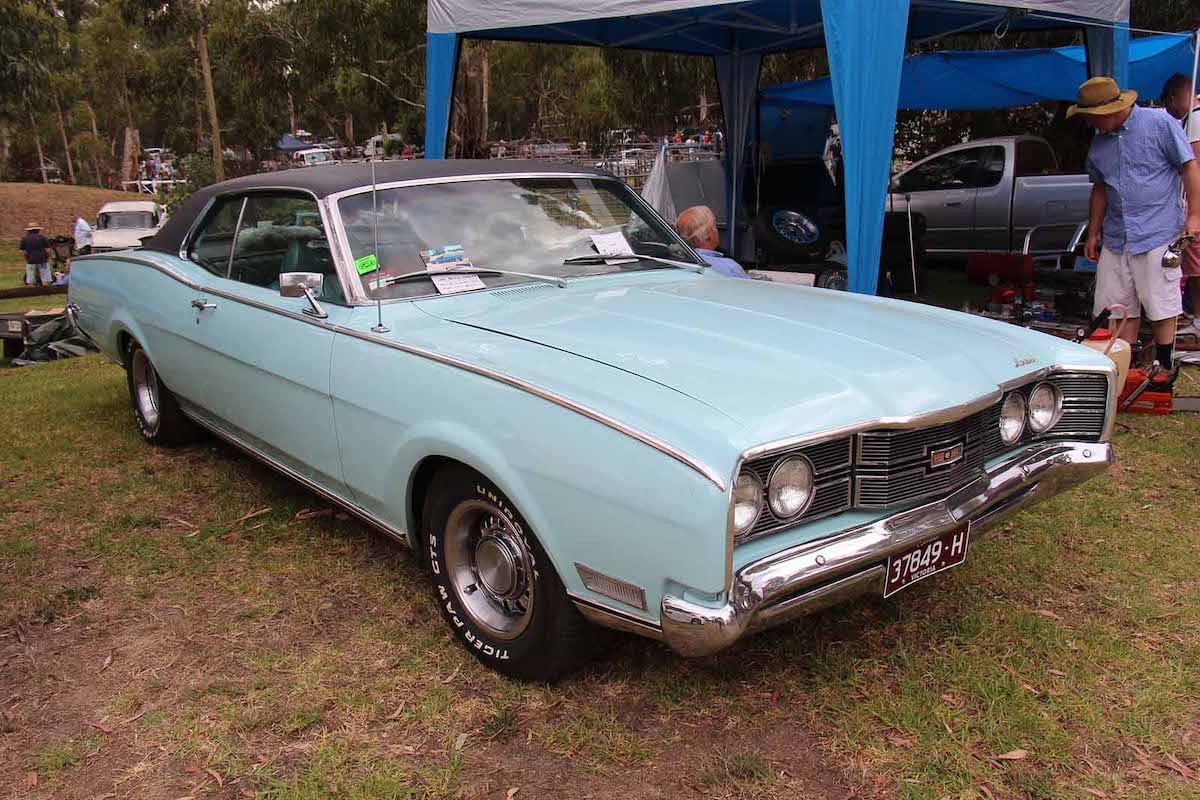 After the UC Davis team won their game, the five men went to pick up snacks & drinks for the drive home. The clerk remembers this as it was right before closing, so she was annoyed by having to get a large group checked out before closing and heading home herself. It sounds pretty normal right? Well, the last sighting of the Yuba County 5 was…decidedly not.

Joe Shones, age 55, was having car trouble and a mild heart attack. His car had gotten stuck in the snow, and pushing it out by himself brought it on. Miles away from help, Shones thought he could flag down help. He saw a group of men, a woman, and a baby walking together, but they ignored him calling for help. Later, he saw what he believed were flashlights. Hours later, Shones felt well enough to walk to get help.

Along the way, he passed a 1969 Mercury Montego, which belonged to the Yuba County 5. Shones later came forward with his story when the news broke about the disappearances, making him the last person to see the five alive. The Mercury would be found last where Shones saw it with enough gas for the five to return home. None of them were dressed warmly enough to go through the rugged dense forest.

The Yuba County 5 remains one of the most baffling puzzles within the true crime community. Several months later, in June, the body of Ted Weiher was found in a trailer with missing shoes and badly frostbitten feet. The trailer was 19 miles away from the car. About five miles from Weiher’s remains, the remains of Sterling & Marduga were found. Marduga still had the keys to the Mercury.

Huett’s skeletonized remains were found shortly after. To this day, Gary Mathais remains the only person missing. He had left his tennis shoes behind in the trailer with Weiher’s body and had taken the man’s leather shoes. Why? Police have no idea. Same when it comes to that woman and baby that Shones saw with the Yuba County 5, though Shones admitted he could have hallucinated everything. He was pretty sick. 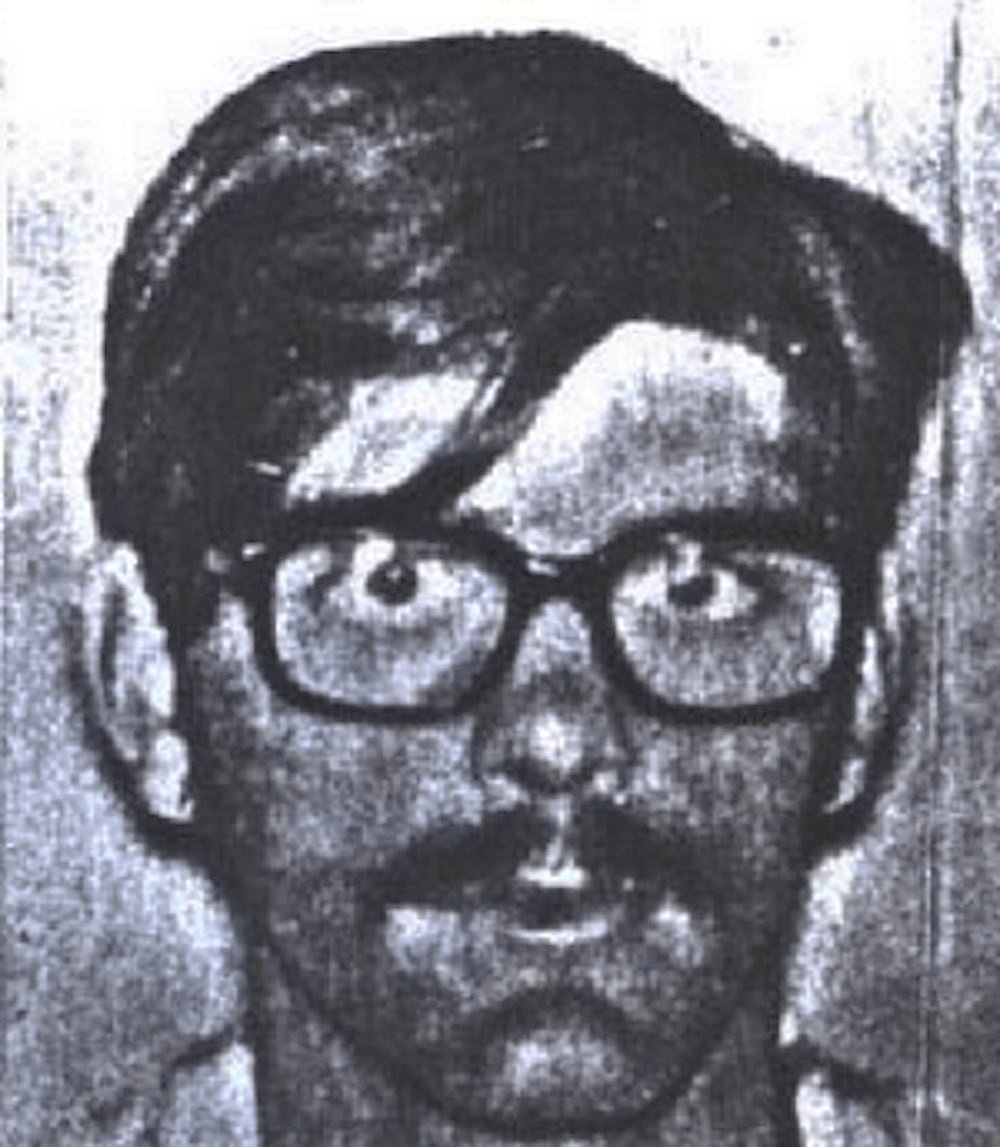 More baffling, Weiher was emaciated. Why was that odd? The trailer had food and propane. He could have survived there, but only a couple cans had been opened. Weiher lived for, at least, eight weeks after his disappearance given his beard growth on his body. No one even covered the window they had smashed to get inside of the trailer. It’s…weird. The whole case is weird.

As for getting a real answer in the case, we may never know unless someone talks or, maybe, Mathais is found. Police and the families never ruled out foul play. The internet is divided on whether it was an outside force, Matthias himself, or some sort of accident that led the Yuba County 5 to their deaths & disappearance. It still remains one of the most baffling cases within the US. 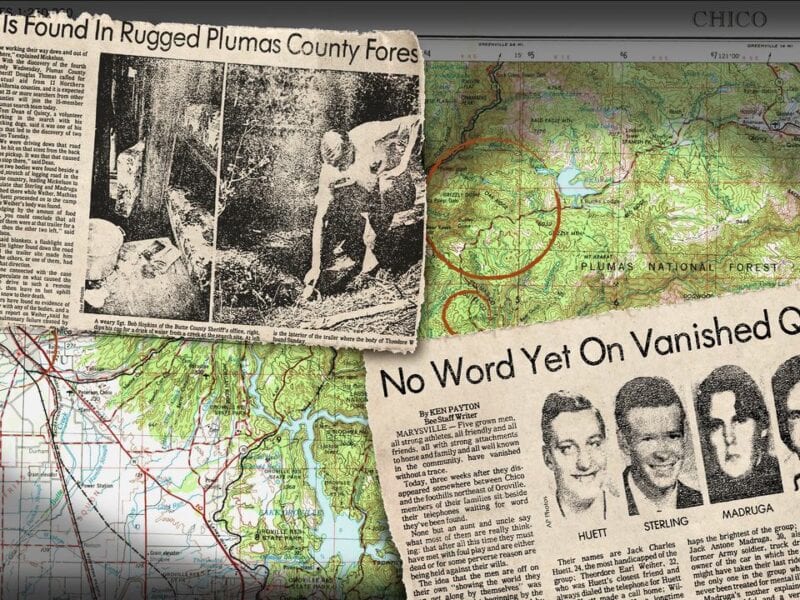 True crime: This is the terrifying story of the Yuba County Five