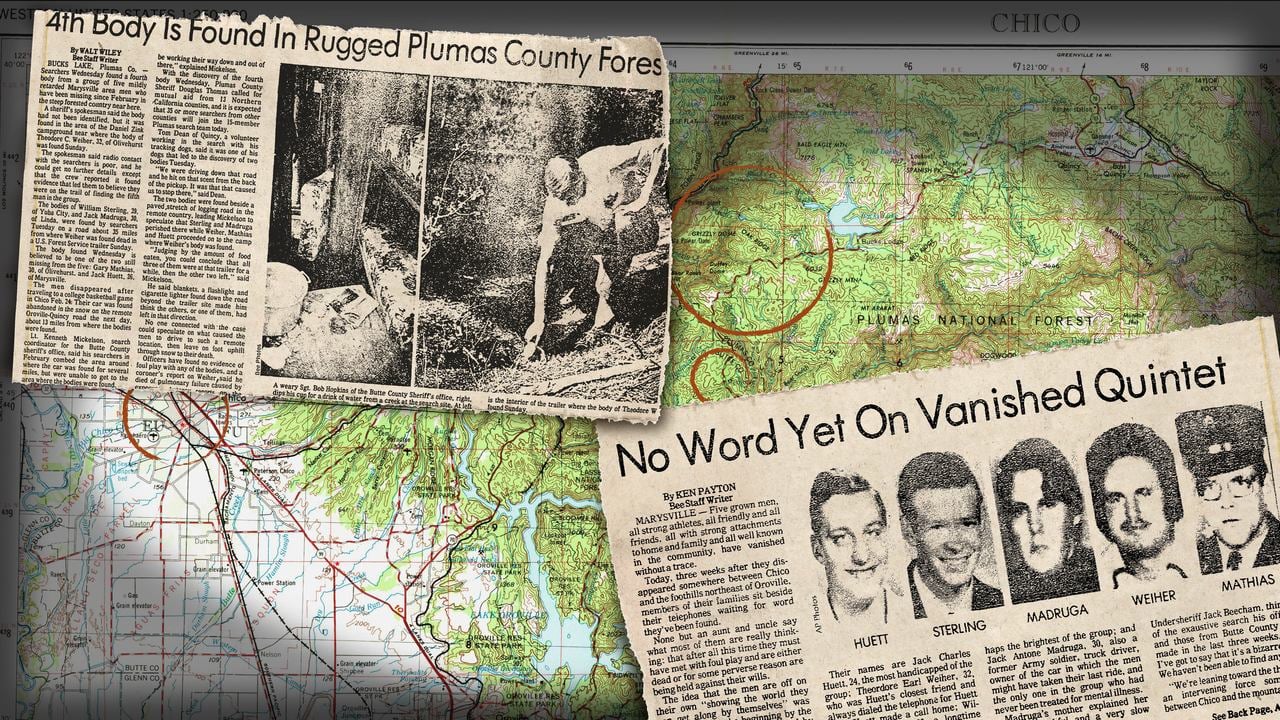 True crime: This is the terrifying story of the Yuba County Five

How did a fun night out with the boys turn into a death sentence in some remote snowy mountains? That’s the question people who learn about the Yuba County Five ask themselves when they hear this bizarre true crime story.

There are so many strange things about this true crime case which is sometimes called America’s Dyatlov Pass, that it’s hard to compact into one article. The more you learn about this night out-gone-wrong, the more questions you’ll have.

These five men were great friends. They were all homebodies for the most part, but one thing they strongly bonded over was sports. The five friends decided to go to a basketball game together to cheer on the UC Davis team. Not only were they stoked to spend a night out, they were also super excited to play in a basketball match themselves the very next day.

These five friends were part of a locally sponsored team for the mentally disabled called the Gateway Gators. They were competing to qualify for the paralympics and this next regional tournament would not only get them closer to that goal but closer to winning a week-long trip to Los Angeles. The atmosphere was jubilant.

Sadly, these men were able to cheer on UC Davis, but they never made it to their own basketball match. For most of them, their fate was to die in snow-capped mountains.

Many people knew this group of friends around town. They were always referred to by their families as “the boys” even though they were all full-grown men from ages 24-32.  All five either had slight intellectual disabilities or psychiatric disorders. As a result of their varying conditions, they each lived at home with their parents.

Some were able to work side jobs, while others couldn’t. Their names were Ted Weiher, Gary Mathias, Jack Madruga, Jack Huett, and Bill Sterling. Out of the five, the one man who stuck out a bit was Gary. Gary Matthias was one of the five who didn’t have a mental disability. He was diagnosed with paranoid schizophrenia after being honorably discharged from the army following a drug related incident.

Gary had been on medication ever since to manage his condition, which his father said would make him go “haywire” if he was off of the medication. As of late, his condition had greatly improved though, and he was able to work in his stepfather’s gardening business. 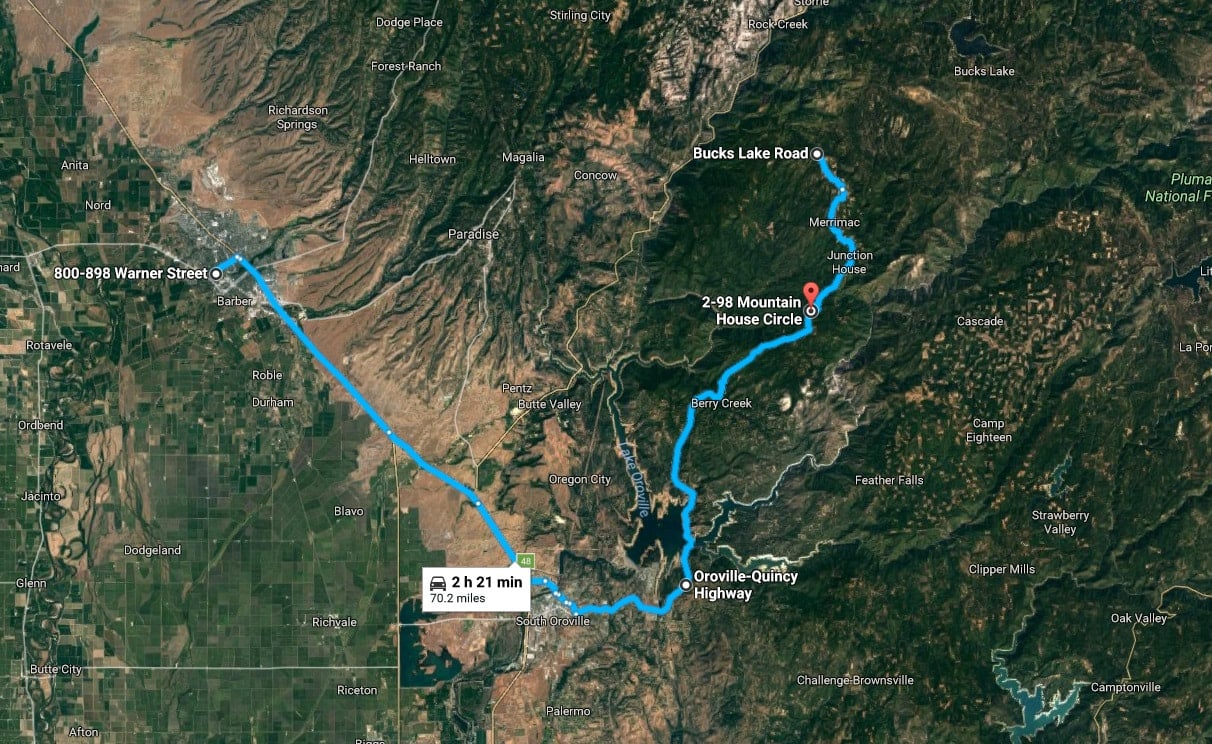 A night out creeps into true crime territory

The boys had used Madruga’s 1969 Mercury Montego to drive to the UC Davis game in Chico, California on February 24, 1978. It was about an hour away from their homes, but it was a pretty straight shot there and back. That’s why when the late hours of the night turned into the wee hours of the morning, and none of the boys returned home, their parents started to get worried.

This was completely uncharacteristic behavior for the boys. They weren’t the type to stay out very late or make spontaneous plans. As mentioned before, they were homebodies. The plan was for them to watch the game and then come back home to get a good night’s rest before their own basketball game the next day.

The boys’ parents alerted the authorities after confirming none of them made it home. They soon started to discover some very strange facts. 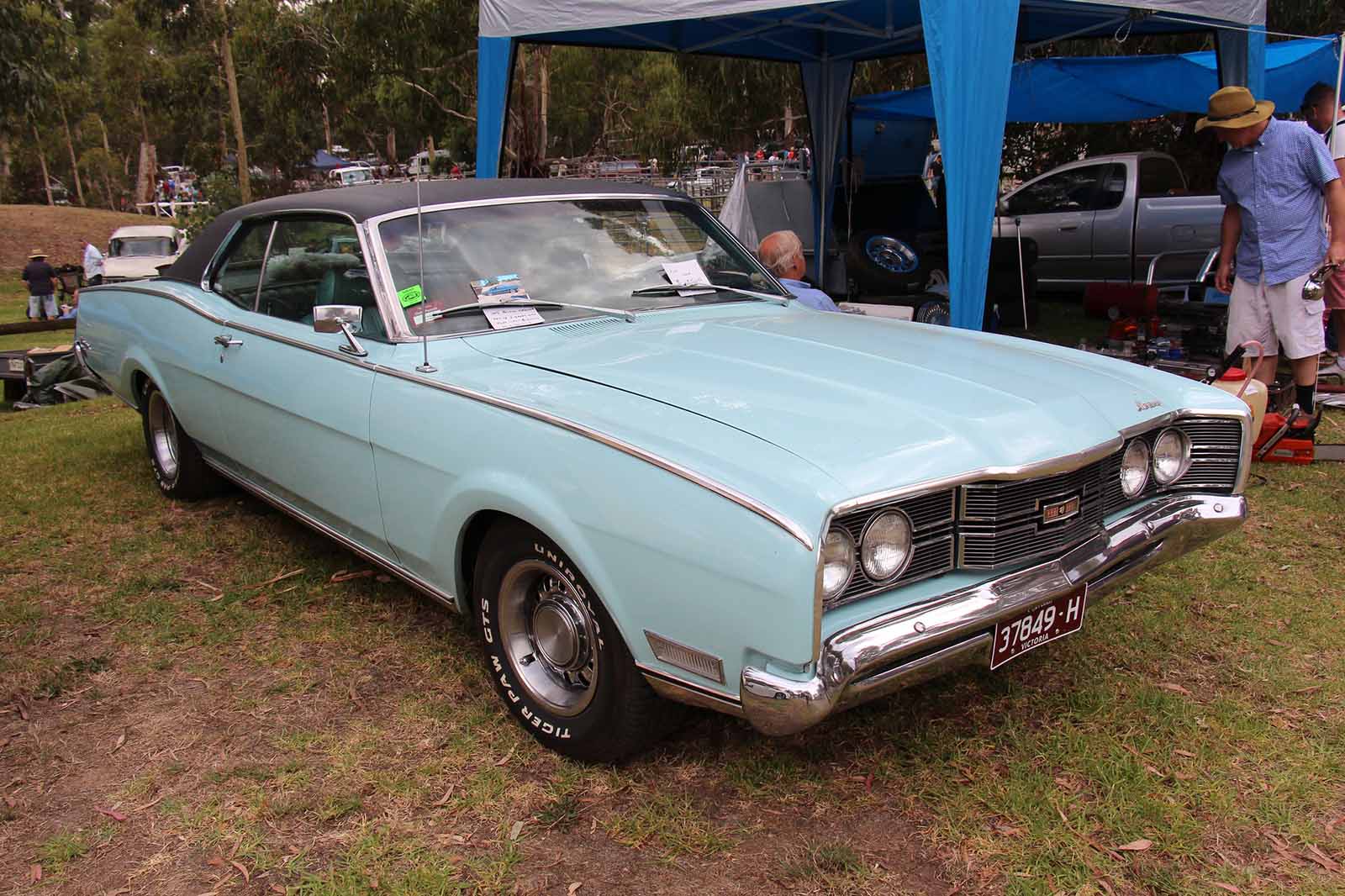 Police became aware that Madruga’s 1969 Mercury Montego was stranded on the side of a mountain road about 50 miles away from home. It was a man named Joe Shones who alerted them about it.

You see, Shones had been stuck in a snowdrift the night of the boys’ basketball outing. It was terribly snowy on that country road and his car’s wheels had gotten stuck. Shones had gone outside to try to push his car out of the snow. Unfortunately, as he did, he started suffering a heart attack.

Shones staggered back in his car while he let the heart attack pass and then wondered what on Earth he would do to get himself out of the mess he was in. It was getting cold after he wasn’t able to keep the car’s AC heat running anymore, but to his relief he saw headlights in the distance. Shones said he cried for help but got no reply. 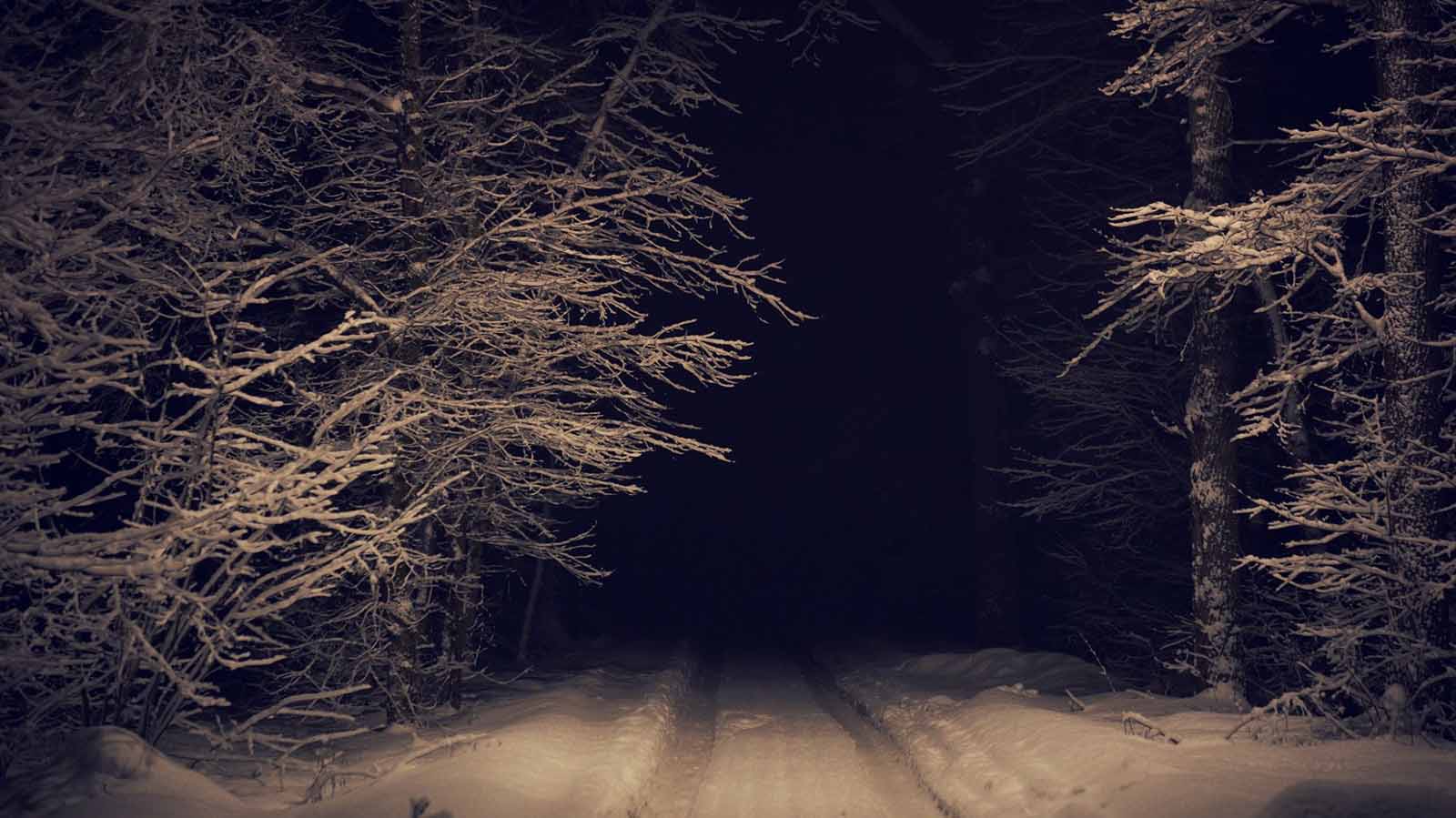 One of the strangest things about Shones’ encounter was that he said a little he saw a group of five men. We now know these men must have been the boys because of Madruga’s Montego just down the road, but they weren’t the only people Shones reported to have seen. Shones said he saw a woman as well, and that he also heard a baby’s cry.

When Shones tried to get their attention one more they continued to ignore him. They even seemed to be trying to conceal their presence since they momentarily shut off the flashlights they had been shining. Shones eventually decided he’d have to help himself and hike down the snowy road until he got help. He made it home safely that night, but when the police found Madruga’s Mercury Montego it only left them more confused. 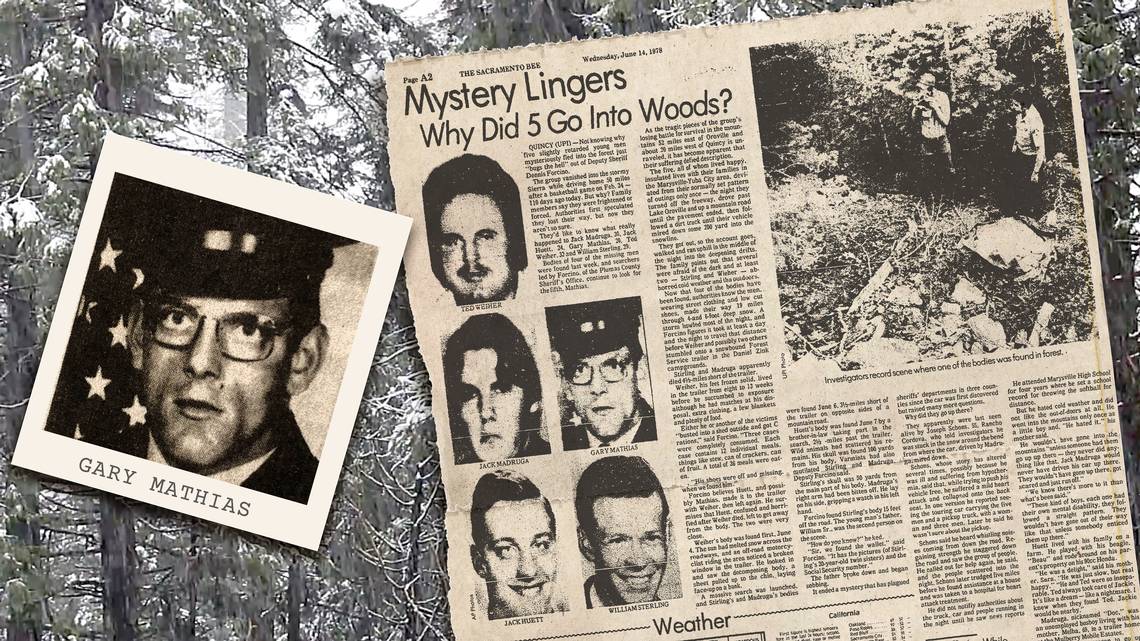 The Mercury Montego was slightly stuck in the snow, but it wasn’t anything five healthy young men couldn’t have handled pushing out. The keys were gone and there was evidence of the boys having stopped at a convenience store for snacks. Tickets from the UC Davis game were also there so it was clear they had at least made it to the game to cheer on the team.

The authorities and the boys’ parents alike wondered what on Earth they had been doing on this dirt mountain road.

They would have to have gone east for a long time from Chico, instead of south towards their homes. The route home wasn’t a difficult one, and since the map police also found inside of the Mercury Montego was neatly folded up, they didn’t seem to have been lost. What had brought them to the middle of nowhere and why had Shones seen them with a woman and a baby? 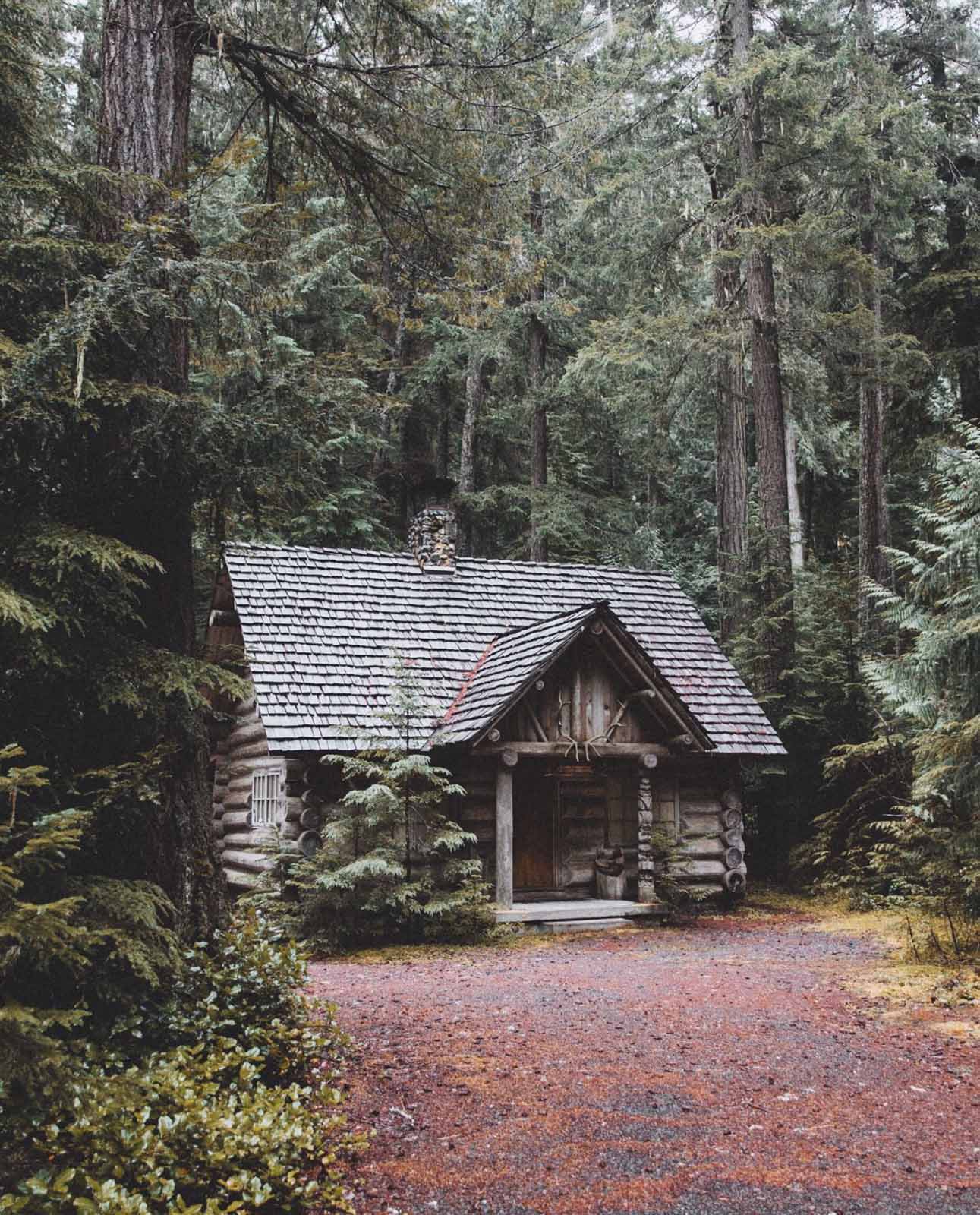 The cabin in the woods, a mysterious fate

Months passed and no progress was made on the boys’ case. It wasn’t until June when the snow in the mountainous area had mostly melted away that motorcyclists helped make a break in the case. They came across a strong stench emanating from some trailers maintained by the Forest Service. Weiher’s decaying body was found lying on a bed wrapped in eight sheets.

Search parties were sent to investigate and more bodies were found. The trailer was 19.4 miles away from where the Mercury Montego was found. It would have been a feat to walk all that way in the snow. A day after search parties were sent out, Madruga and Sterling’s bodies were found about 11 miles from the Mercury Montego. They appeared to have died from exposure perhaps before reaching the trailer.

Two days later, Huett’s own father found his son’s backbone under a manzanita bush while with a search party in the mountains. Not much remained of Huett. 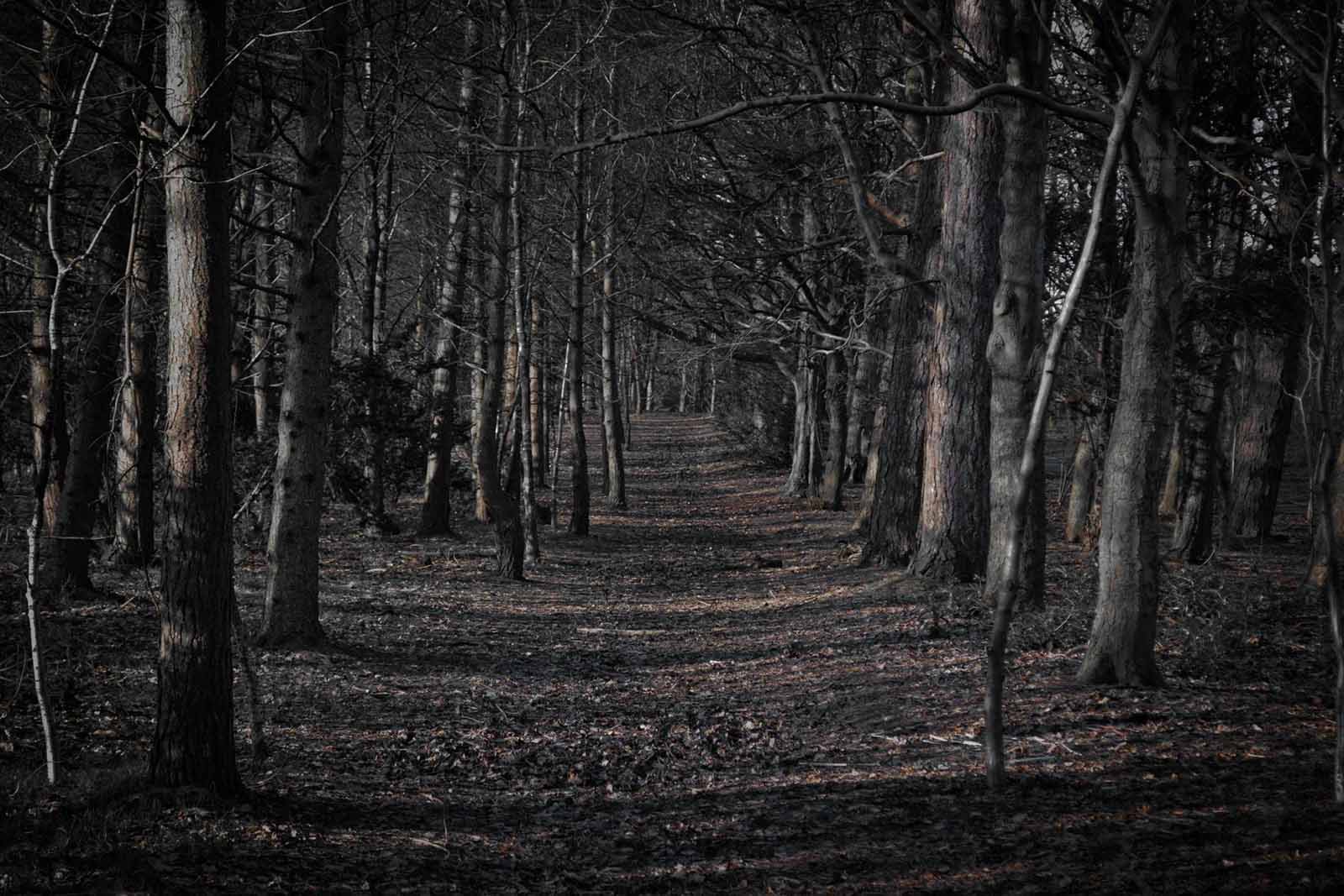 It was Weiher who had died under the most mysterious circumstances.  He had lost almost half his body weight and his feet were badly frostbitten. This was strange because it seemed none of the trailer’s life-saving amenities had been used. Weiher was concluded to have died from a mixture of starvation and exposure, but both a heating system and food were readily available.

There was a whole shed full of canned food but it appeared only a dozen had been opened and eaten. The fireplace looked to have never been lit despite the availability of matches and kindling. The trailer’s heating system was never turned on. Some, including Weiher’s family say this could have been a result of Weiher’s mental state and the fact that he sometimes lacked common sense, but others think this is a thin explanation. 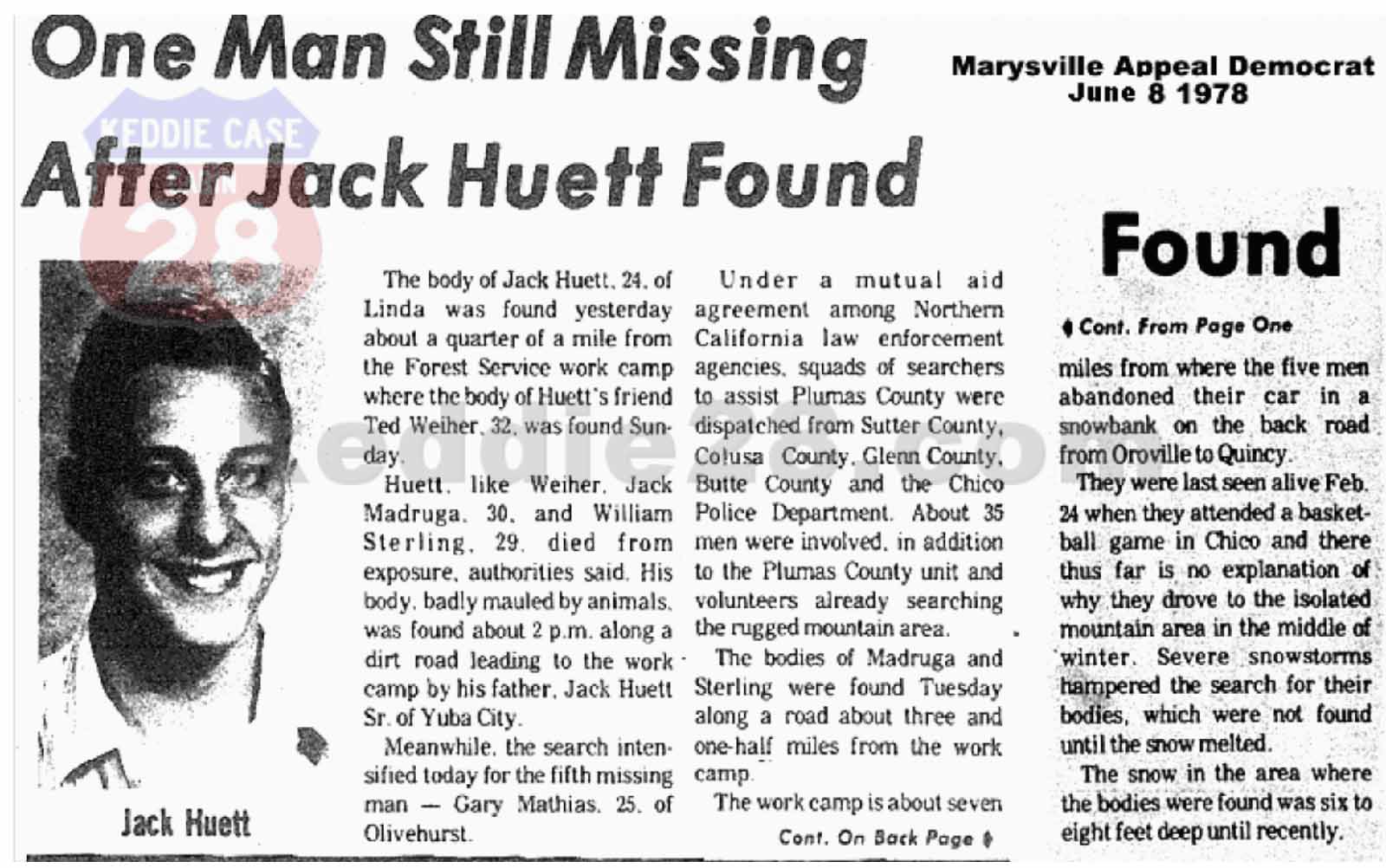 Have you noticed there’s been no mention of Matthias’s body? That’s because they never found it. Despite finding evidence that Matthias was in the trailer with Weiher at some point, they never found Matthias. His tennis sneakers were in the trailer and the cans seemed to have been opened by the kind of military issue P-38 can opener Matthias might have been familiar with, but there was no Matthias.

For months and months, they searched for signs of Matthias. Police began to speculate that if Matthias had gone off his medication he might have gone on a psychotic break that led him to bring his somewhat docile friends there. They put out alerts for Matthias and searched nearby psychiatric hospitals to see if maybe he had wandered away from the cabin and ended up hospitalized, but they found nothing. 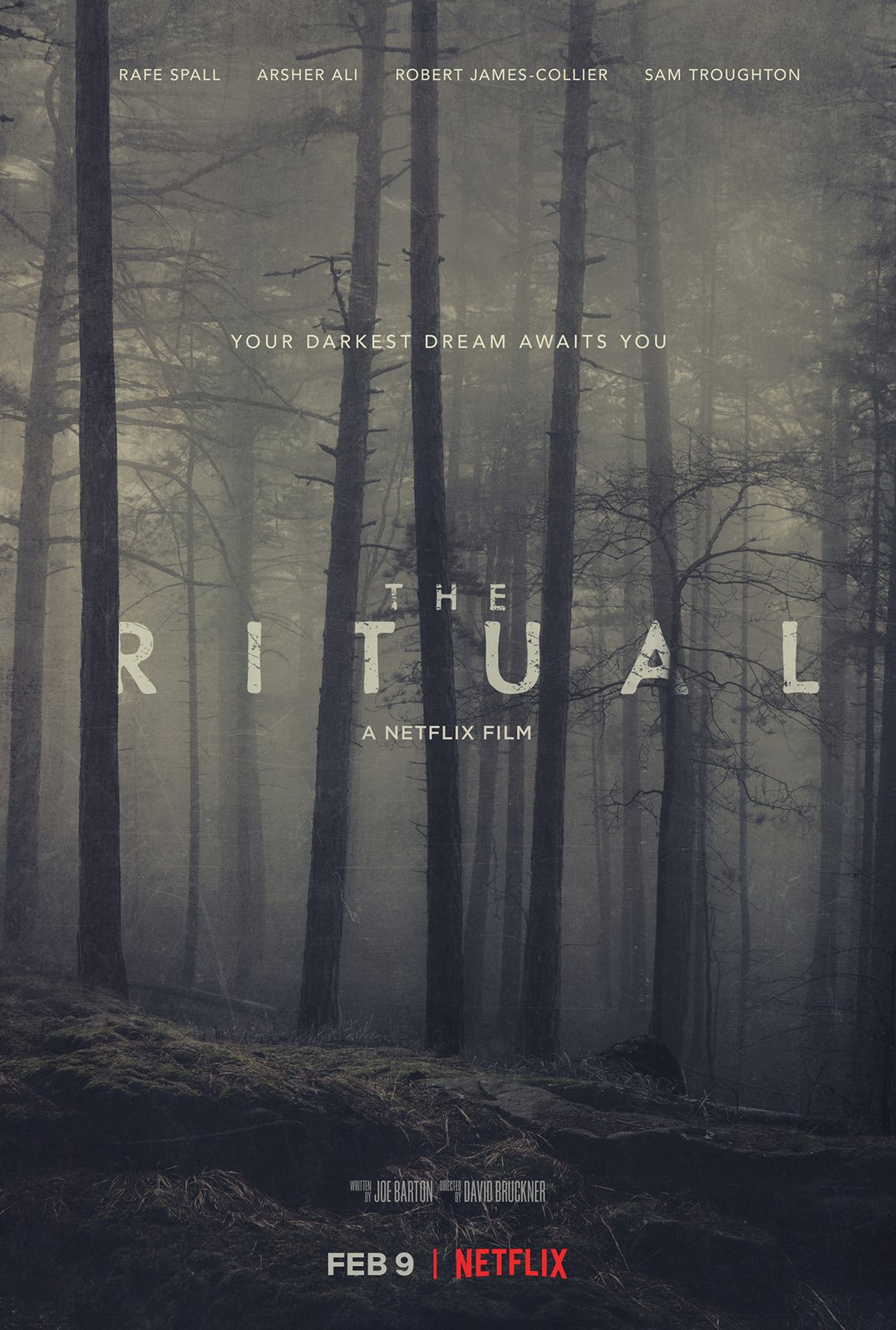 To this day, no one knows why these four young men died in snowy mountains that were so far from home. What had led them there? Why had they hid from Shones? Where is Matthias? These are questions that may never be answered.

However, in 2017 David Bruckner directed a movie that seems to be largely based on the Yuba County Five. It’s called The Ritual, and although in this horror movie things turn supernatural, the parallels between it and the Yuba County Five story are strong. Besides, who knows. Maybe something supernatural did happen to the boys of America’s Dyatlov Pass.

If you’re interested in the Dyatlov Pass that the other name for this case refers to, then you might want to check out the horror movie Devil’s Pass in which some students try to find out what happened to the Russian hikers who died in Dyatlov Pass.