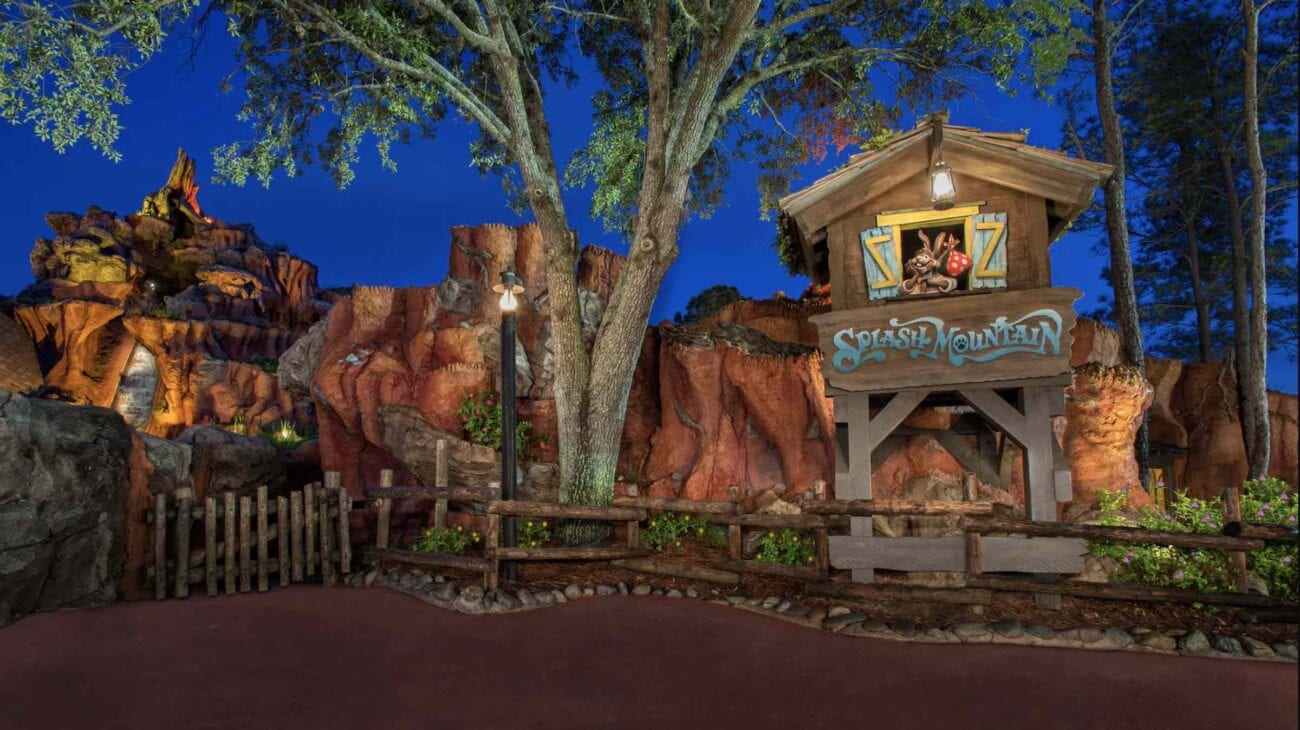 Disney World’s Splash Mountain is being cancelled: The reason why

Splash Mountain, part of three iconic mountain rides at Walt Disney World, as well as versions in every Disney park, has long been controversial. From “Flash Mountain” to the guy who died when he left his vehicle in the middle of the ride, the ride has dealt with a lot of bad press.

But nothing like what’s come recently, as people are finally waking up to the fact that Splash Mountain is based on Disney’s arguably most racist movie, Song of the South. While the ride itself manages to skip over the racist parts of the movie, there’s no denying the ride is based on the film.

From the feature of “Zip-A-Dee-Doo-Dah” to Br’er Rabbit being chased by Br’er Fox and Br’er Bear, Splash Mountain was designed around the movie. So as people are looking to take down racist icons of the past, many have argued for a redesign of the ride. Surprisingly, Disney is listening though. 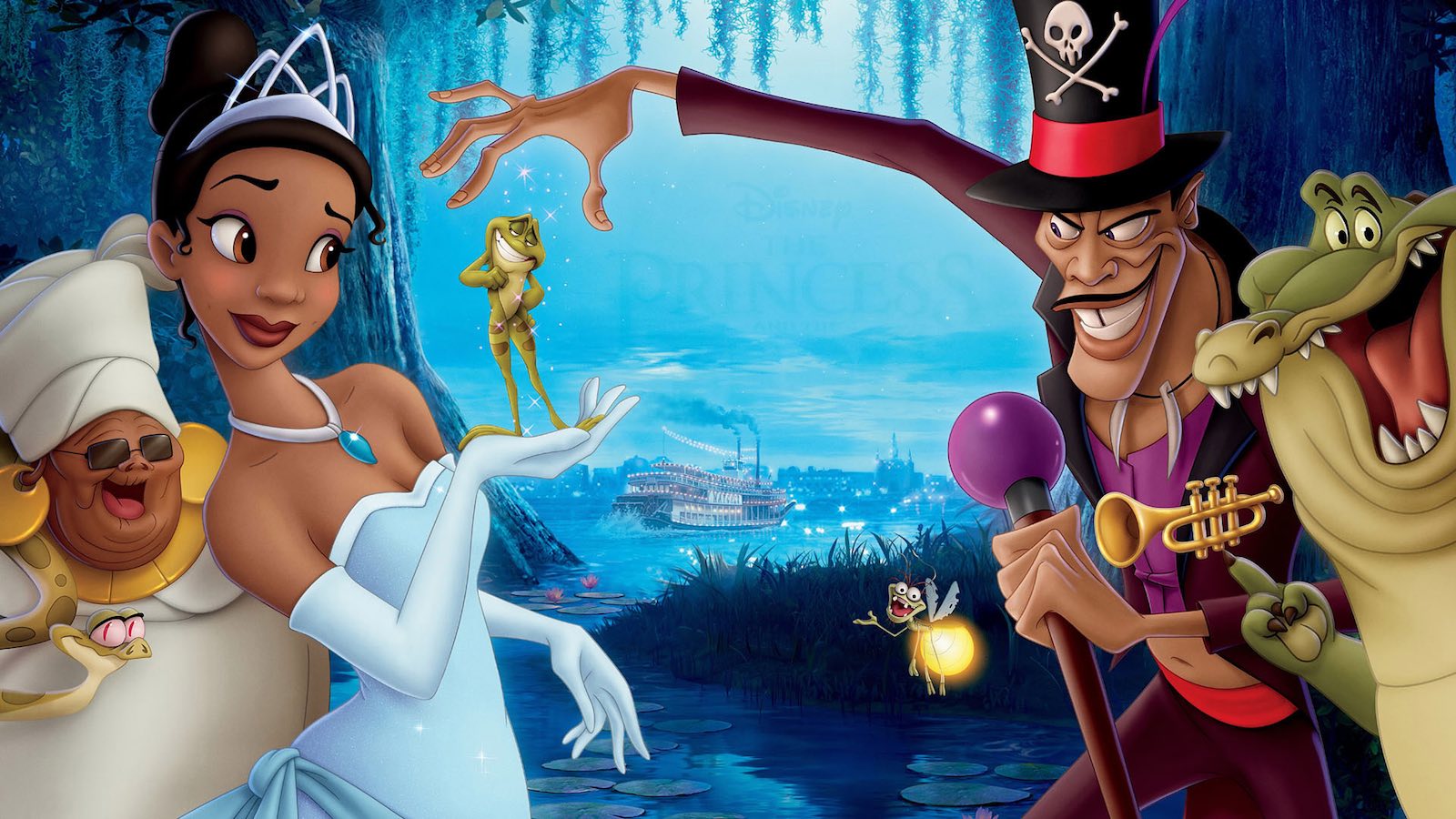 Changing the US rides

While the Disneyland Tokyo Splash Mountain will remain themed around Song of the South, the iconic ride in both Disneyland and Walt Disney World is set to be rebranded. Of course, there’s only one Disney film that can fit the bill of a bayou style log flume ride: The Princess and the Frog.

For years, Disney fans have been chomping at the bit, looking for the big D to give Tiana her fair share and make a Princess and the Frog attraction. Just bringing the character into the part wasn’t enough. Heck, fans just want a Tiana’s Palace so they can enjoy her beignets. 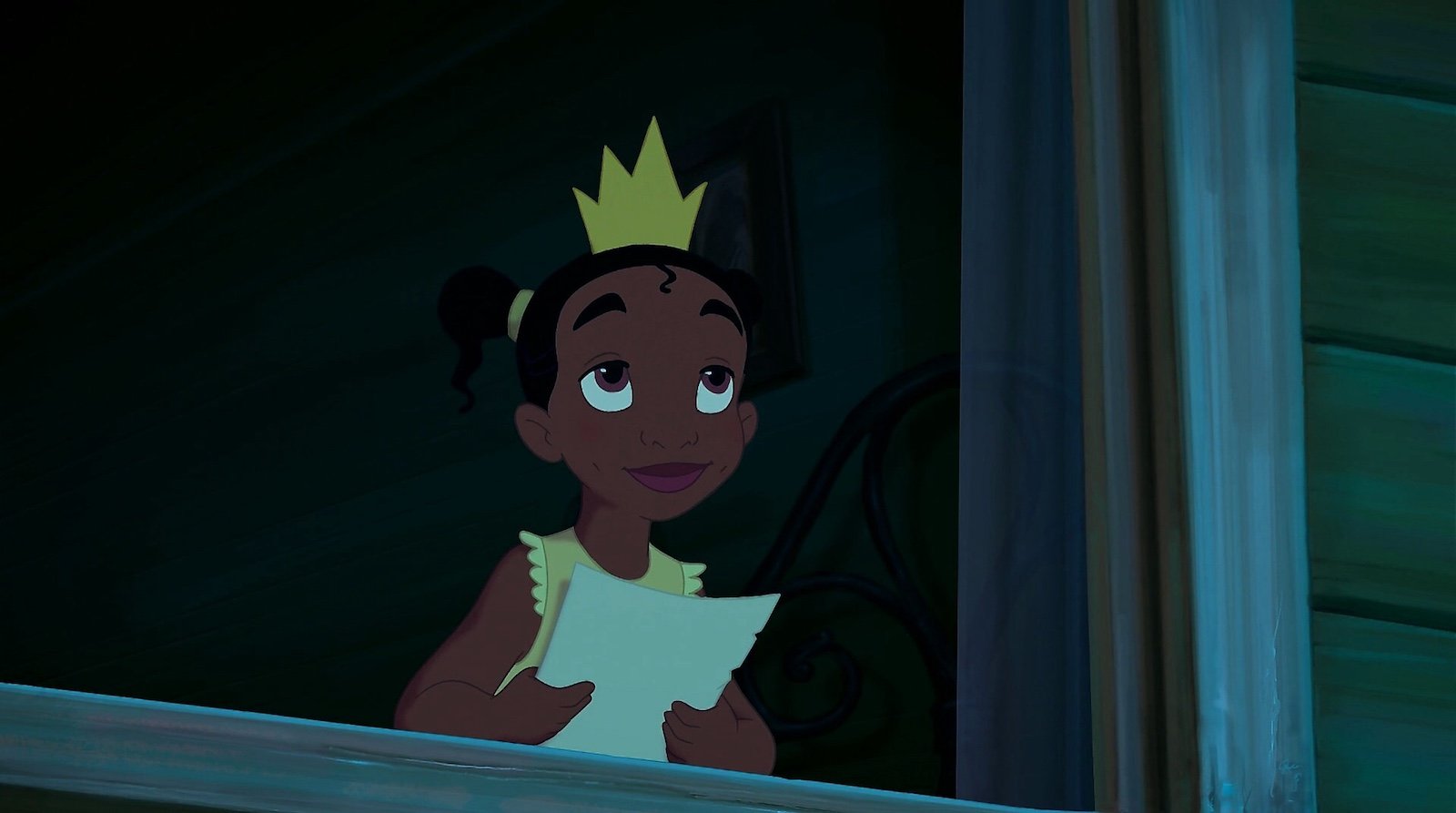 Of course, there’s the obvious statement to make with Disney swapping Song of the South with The Princess and the Frog. Tiana is Disney’s only black princess, and one of their very few protagonists that are people of color. Choosing her movie to replace a ride based on a heavily racist movie is an intentional choice.

This is the first time Disney is finally recognizing the problematic nature of Song of the South, so this is a huge deal. But it also comes with the question, “Why now?” 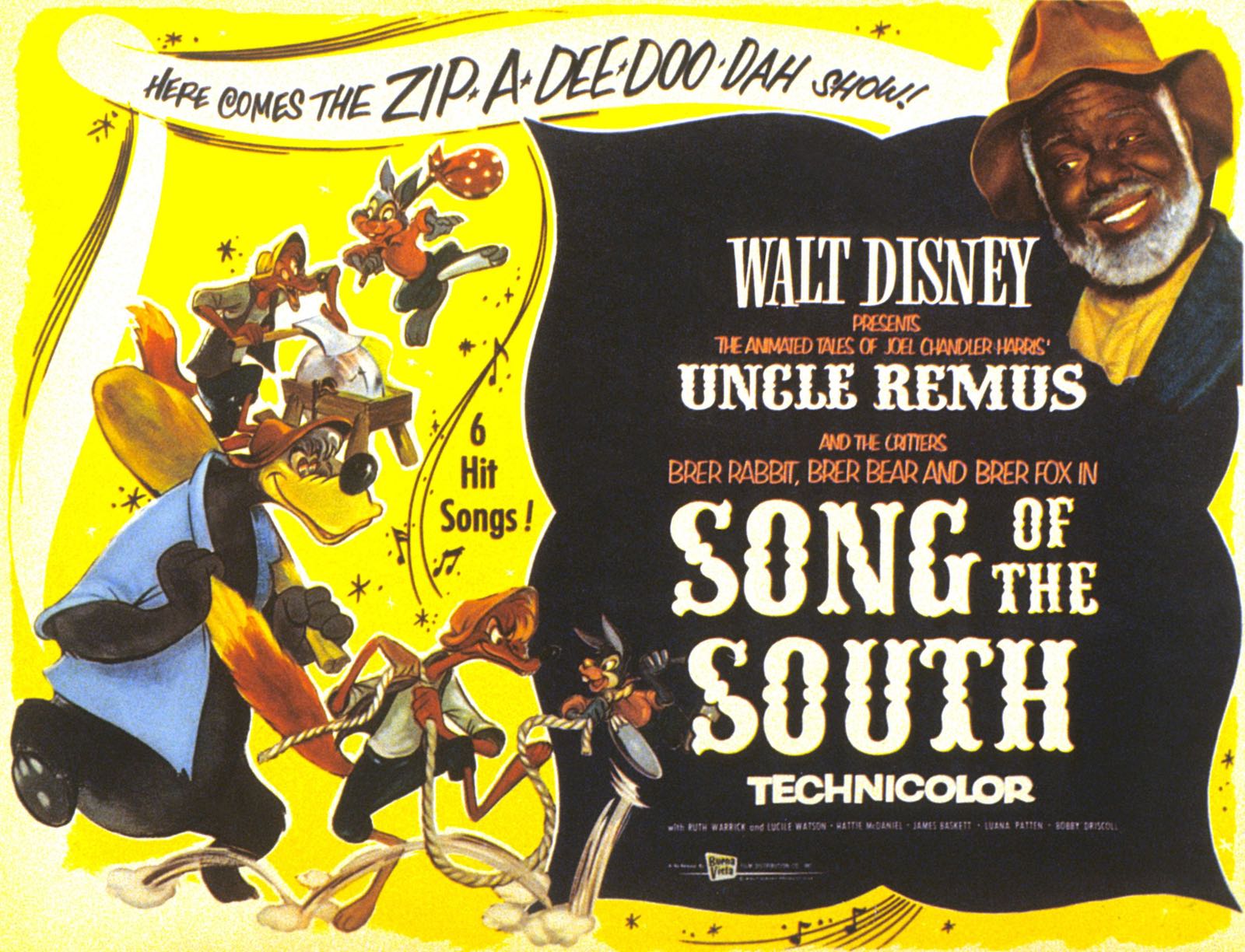 Like we said, Song of the South has been a long-standing dark spot in Disney’s animated history. So why was Splash Mountain built around this movie in the first place? Disneyland’s version wasn’t built until 1989, so it definitely could’ve been themed around something different.

Disney making the decision to rebrand Splash Mountain has nothing to do with “social obligation” or feeling bad, but to save themselves from a PR nightmare. The conglomerate has had plenty of time to fix their mistakes, so their choice to do it now is solely to make themselves look more “woke.”

While it’s important to acknowledge the good Disney is doing by rebranding Splash Mountain, this cannot be the end. Plenty of Disney’s history still remains tainted and needs to be addressed properly. Doing the bare minimum by getting rid of Song of the South from Splash Mountain should not be the end of their work.