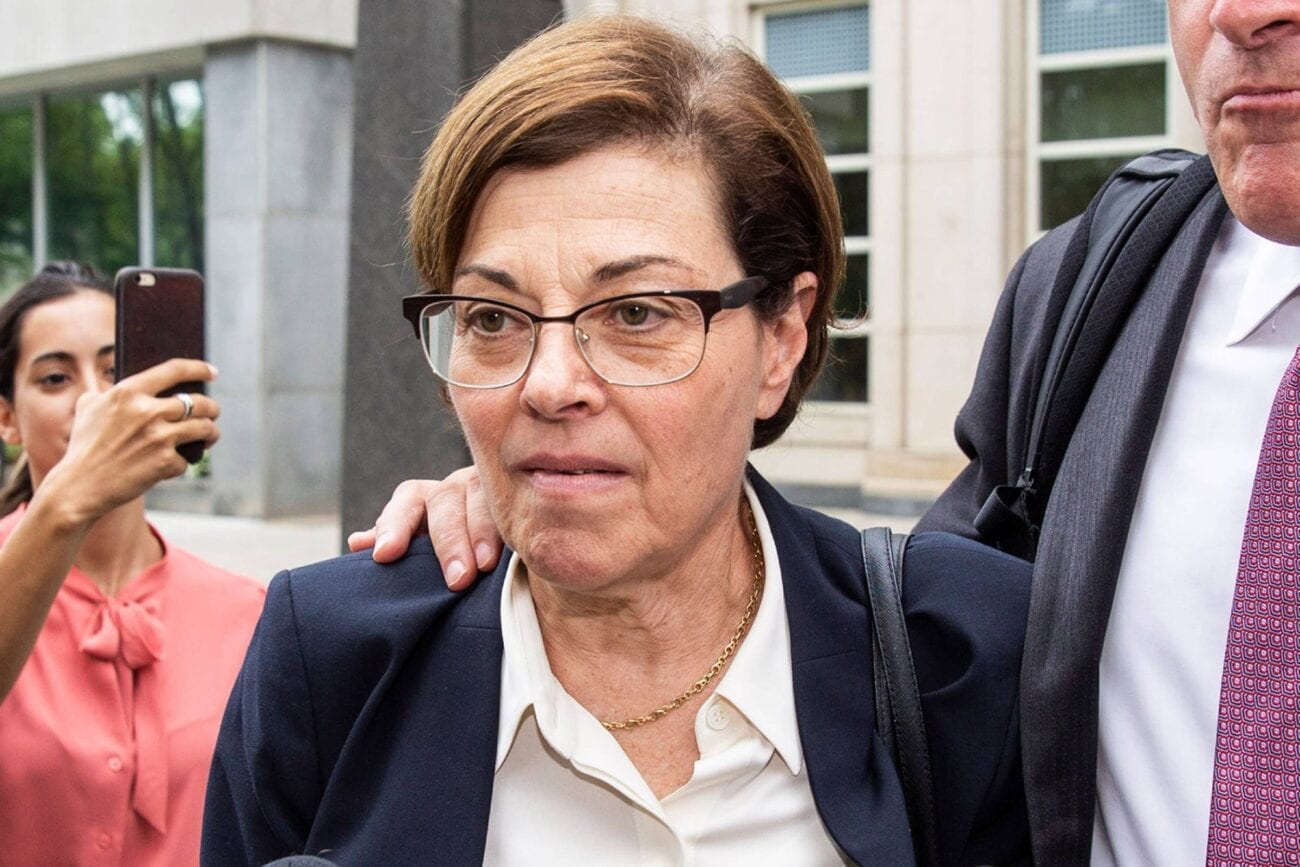 How much jail time will NXIVM co-founder Nancy Salzman face?

NXIVM was an MLM on the outside, and a sex cult on the inside. The group advertised itself as a “self-help” group, which would empower you both in your personal & business lives and classes cost thousands of dollars. Meanwhile, women were being recruited to the sub-sect DOS, where they would be blackmailed, abused, branded, and forced to pleasure the leader Keith Raniere.

In 2018 the leaders of this sadistic cult were arrested. The organization was so big that there were far more culprits than just Raniere. Smallville actress Allison Mack, Clare Bronfman, Nancy Salzman & her daughter Lauren, and Kathy Russell were all arrested for their crimes in taking advantage of & harming other people.

Nancy Salzman has yet to be sentenced for her crimes, but some of her partners in crime have recently been handed down their judgement. Let’s take a look at what Nancy Salzman’s role in NXIVM was and what her potential punishment may be. 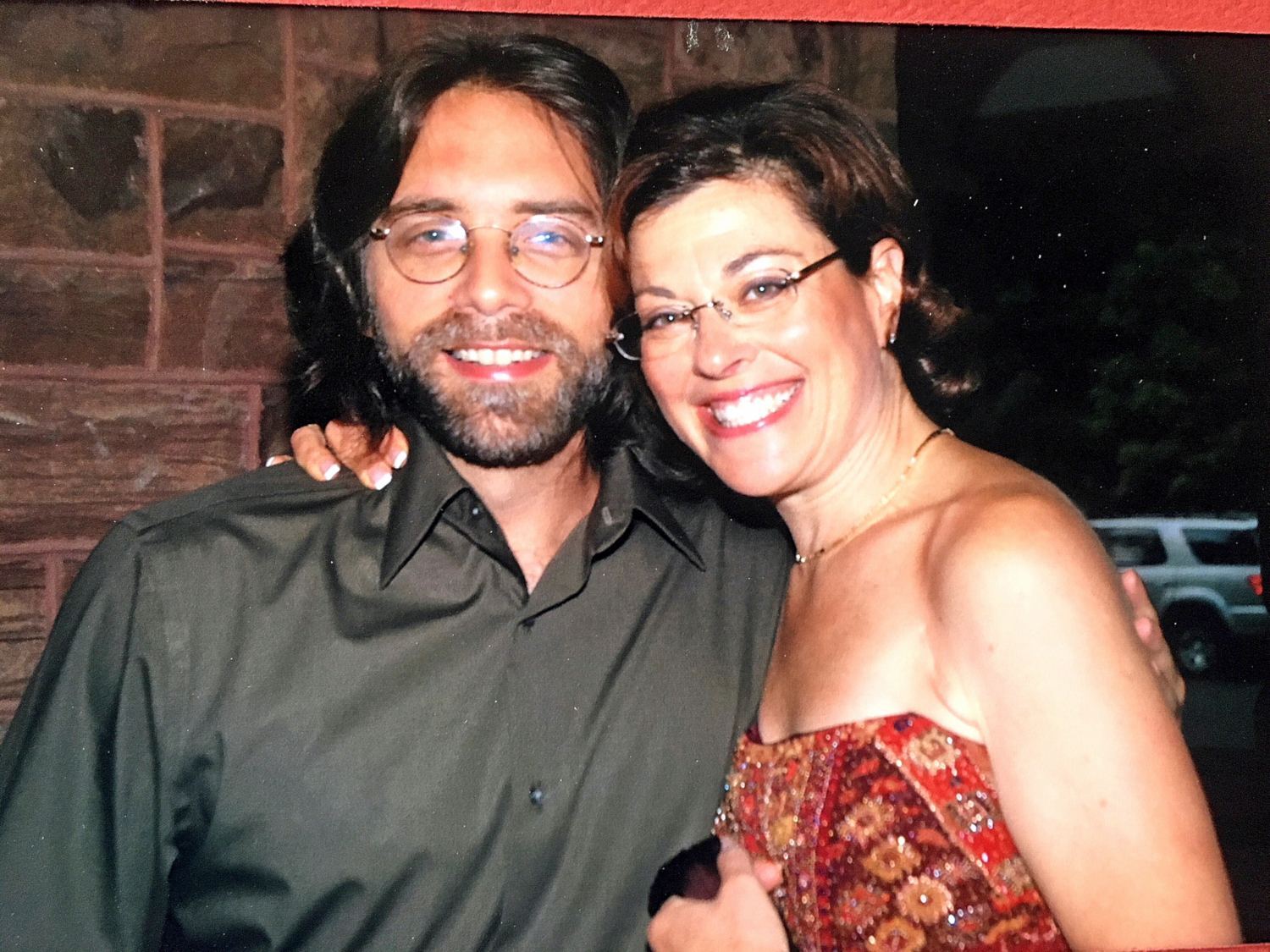 Salzman co-created NXIVM with Raniere in the late 1990s. The two met in 1997 at the health food store Raniere owned at the time. At the time Salzman was a nurse and trained hypnotist.

The reason she and Raniere bonded was over a shared interest in hypnosis and “neuro linguistic programming”, which is mostly a fancy way to say “brainwashing” since it’s a way of changing people’s thoughts through language.

Their shared ability to entrance people or otherwise make them compliant would eventually be an integral part of how NXIVM recruited. There’s a reason therapists were banned from attending NXIVM events and classes. 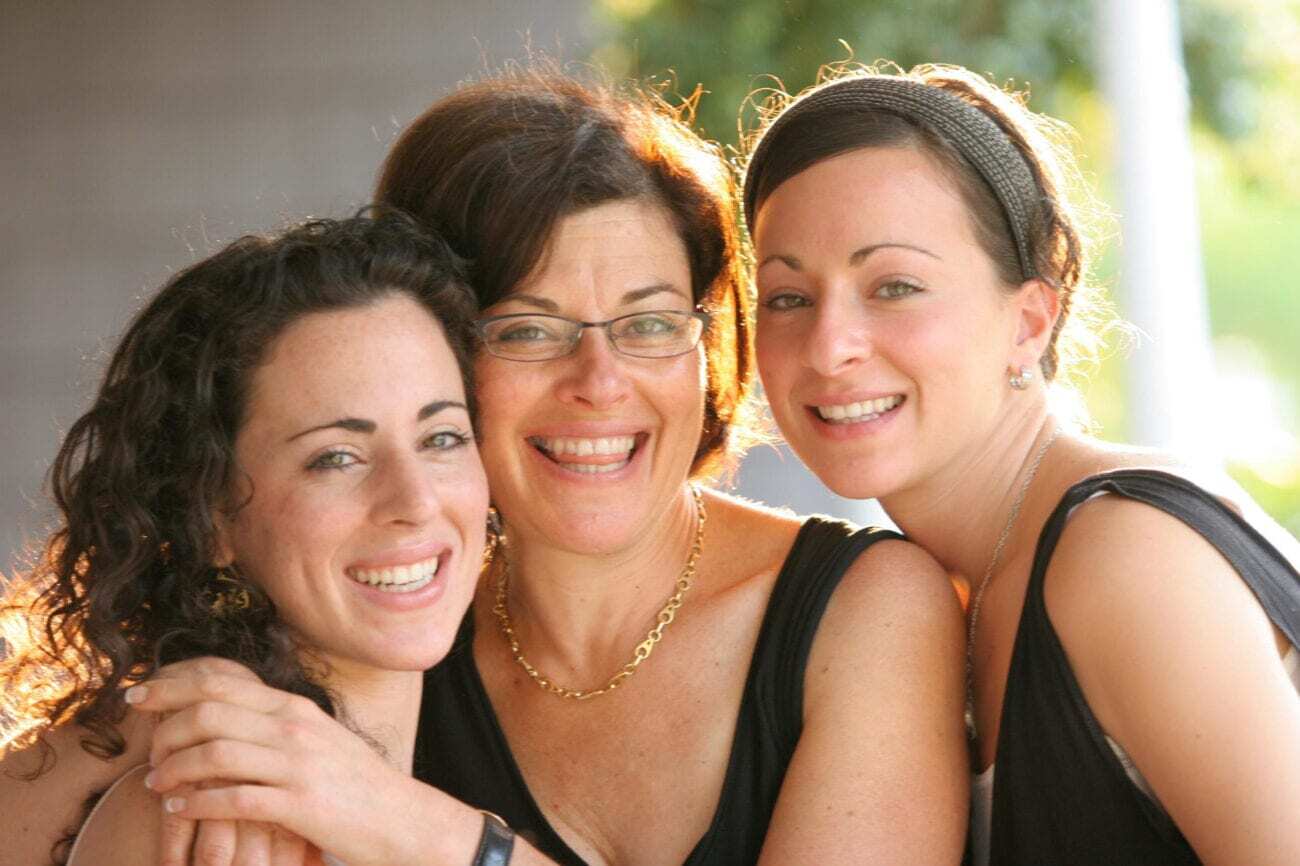 Salzman is credited with being an important part of creating NXIVM’s “behavioral programs” and the group’s structure as a whole. She was part of the cult from its inception to its eventual downfall. As time went on Salzman would come to be known as “prefect” – a term which usually refers to someone being an administrative leader.

She was eventually charged with racketeering conspiracy and obstruction of justice when she was arrested. Salzman pleaded guilty to the racketeering charge. Despite this she did admit to having stolen email addresses & passwords of group members she didn’t trust, and that she had ordered for videos requested by the DOJ to be altered & edited.

Salzman’s daughter was also recruited by Nancy. Lauren Salzman is said to have overseen the branding of women recruited to DOS. 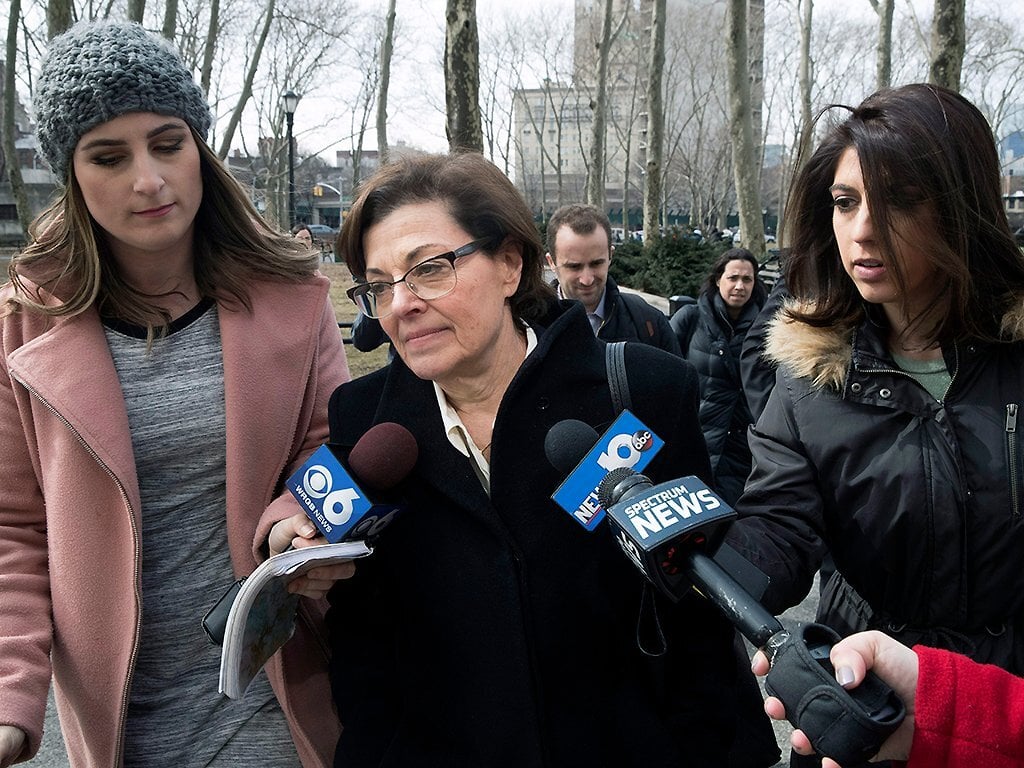 Nancy Salzman is still waiting to find out what her sentence will be. She was scheduled to receive it in July of this year, however due to COVID-19 pandemic complications the date was pushed back, something her co-conspirators have also experienced.

Despite this, the leaders of NXIVM are finally starting to find out what their fates are. Earlier this fall Clare Bronfman, the heiress to the alcohol company Seagram, was sentenced to 81 months (six years and nine months) in prison for identity theft and immigration offenses – quite a bit more than the five years the prosecution asked for. 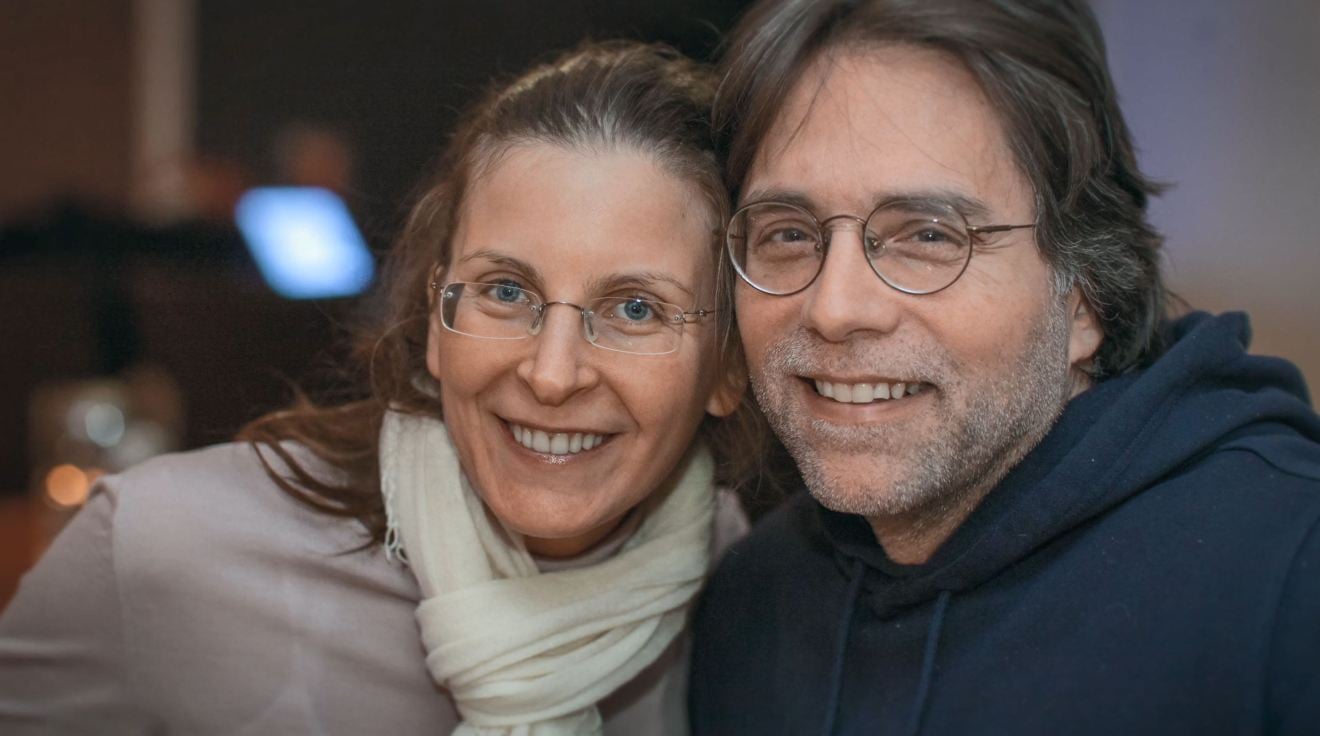 Keith Raniere received his sentencing just yesterday and was handed a sentence of 120 years in prison. Seeing that he’s currently in his 60s, he will never be a free man again.

Knowing what Bronfman and Raniere’s sentences are is important when trying to estimate what Salzman’s punishment will be. Both Bronfman & Raniere have seen harsh sentences, which means Salzman isn’t likely to see much leniency either. Her potential sentence is 33 to 41 months in prison and a fine of up to $250,000.