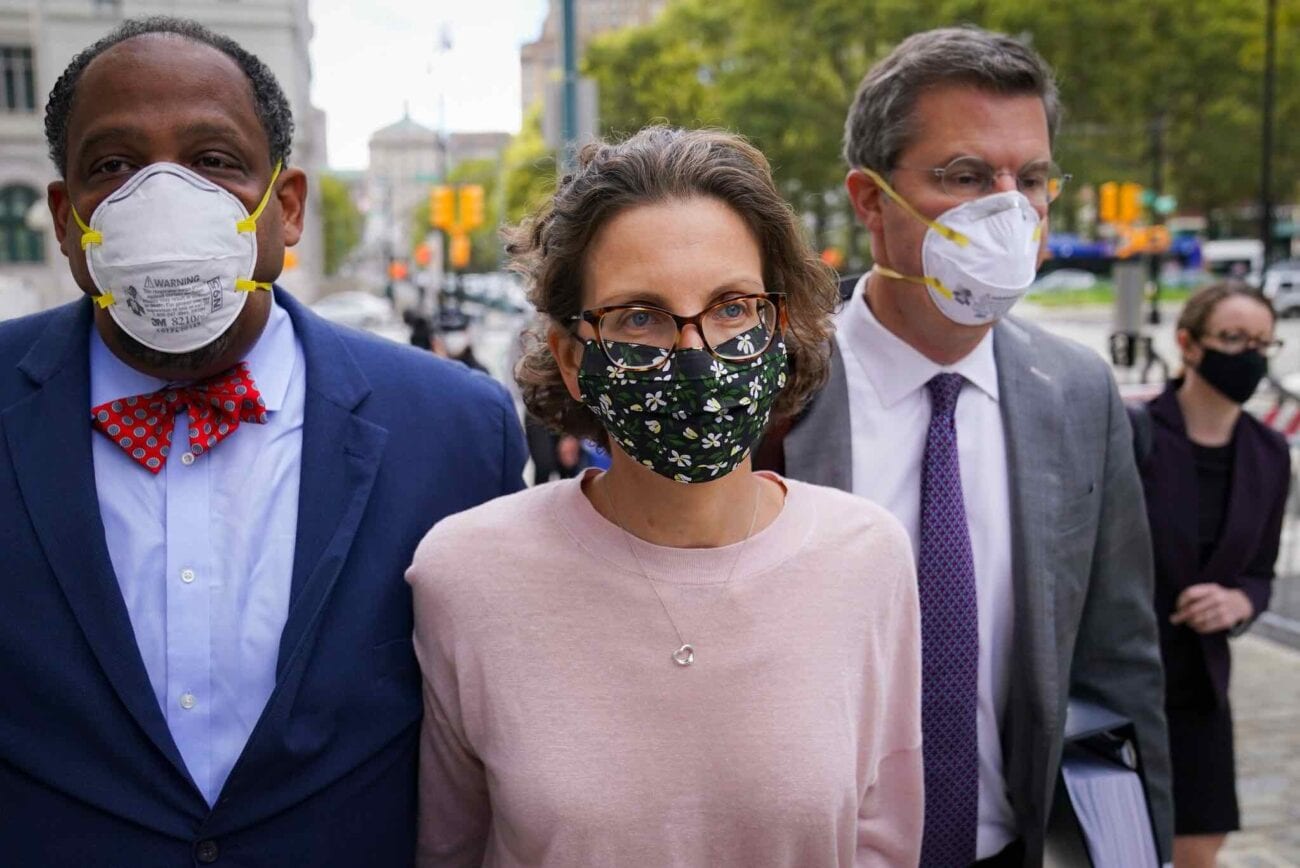 It took over a year, but Clare Bronfman’s fate is finally sealed. An heiress to the Seagram liquor fortune, the millionaire who pled guilty for her action within the sex cult NXIVM was finally sentenced on September 30th in New York. NXIVM, which was led by Keith Raniere, has been a hot spot for controversy as more former members have revealed the abuse they encountered in the organization.

Over 18,000 people attended the expensive “self-help” courses, according to the New York Times, but an exclusive group called DOS is where multiple women have reported being treated as “slaves” and even branded by NXIVM leaders. Bronfman’s incredible wealth made her NXIVM’s in-house bank, as she gave millions of her fortune to the group her own father called a “cult.” 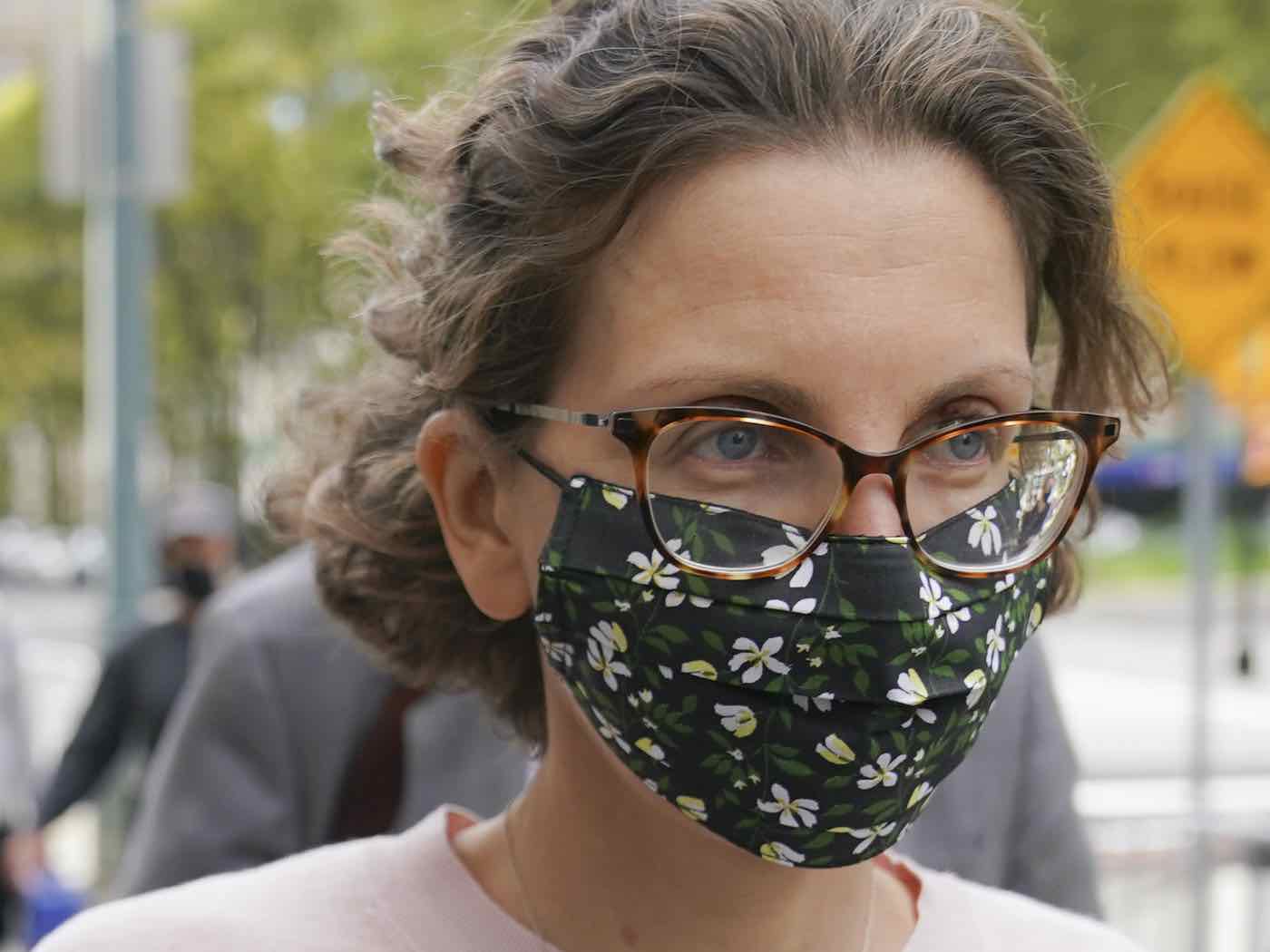 Clare Bronfman was sentenced to eighty-one months in jail on September 30th, a bigger sentence than even prosecutors were asking for. Bronfman will also be forced to forfeit $6 million of her $210 million net worth and will pay a $500,000 fine. This sentence is coming from her guilty plea over charges involving credit card & immigration fraud, according to the New York Times. 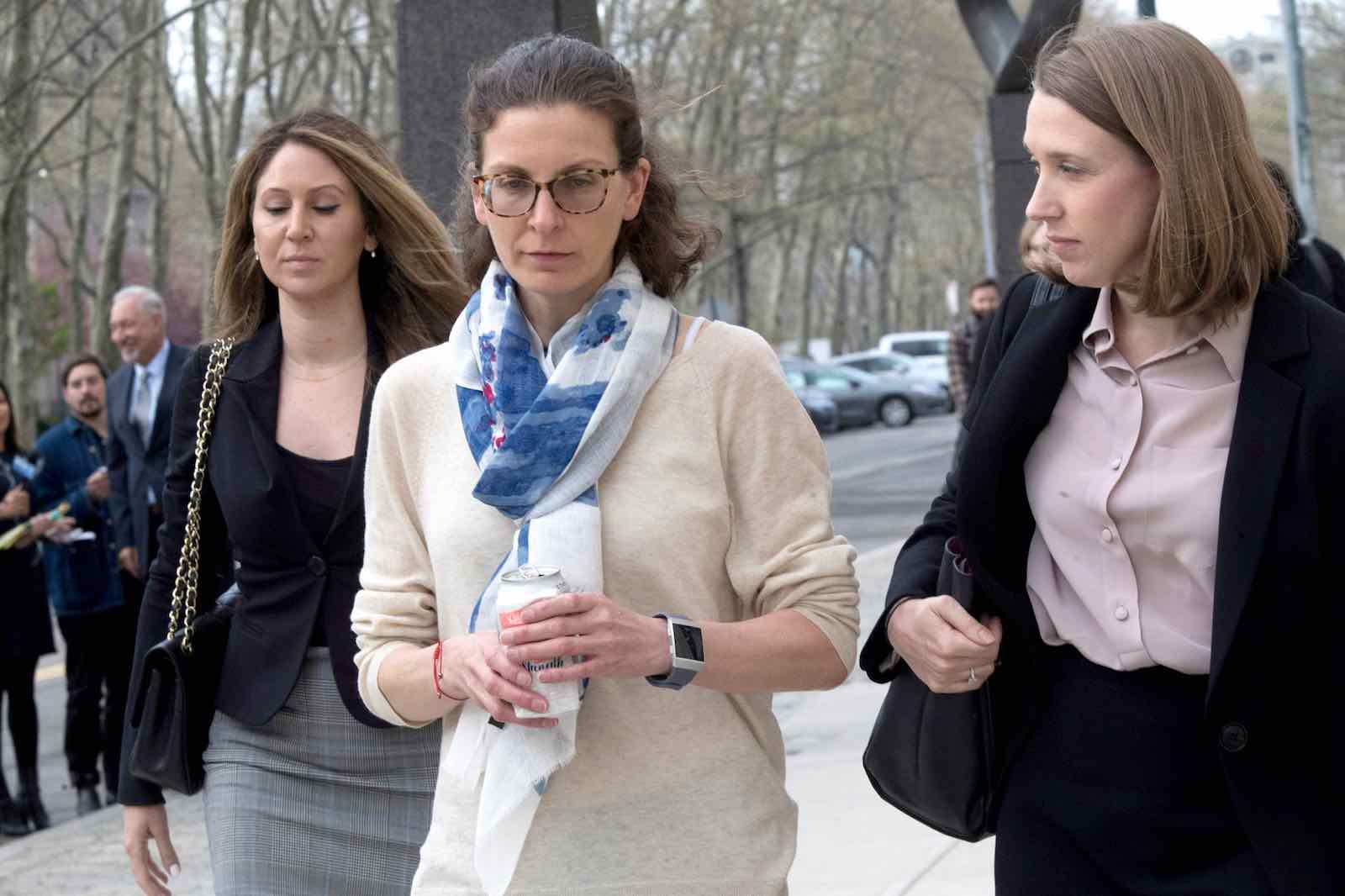 Bronfman started her association with NXIVM fifteen years ago when she was still an aspiring equestrian. Her sister, Sara Bronfman, introduced Clare to the organization, which claimed it was a “self-help group.” Over the years, Bronfman worked her way up to the executive board and used her fortune to fund NXIVM.

Prosecutors claimed this funding assisted Keith Raniere in his crimes, making Bronfman an accomplice to his actions. According to the New York Times, Bronfman spent as much as $116 million on NXIVM, and called her Raniere’s “veritable A.T.M.”.

Though Bronfman wasn’t a member of the infamous DOS group where women were branded and acted as “slaves”, Bronfman also took part in recruiting women into the group. 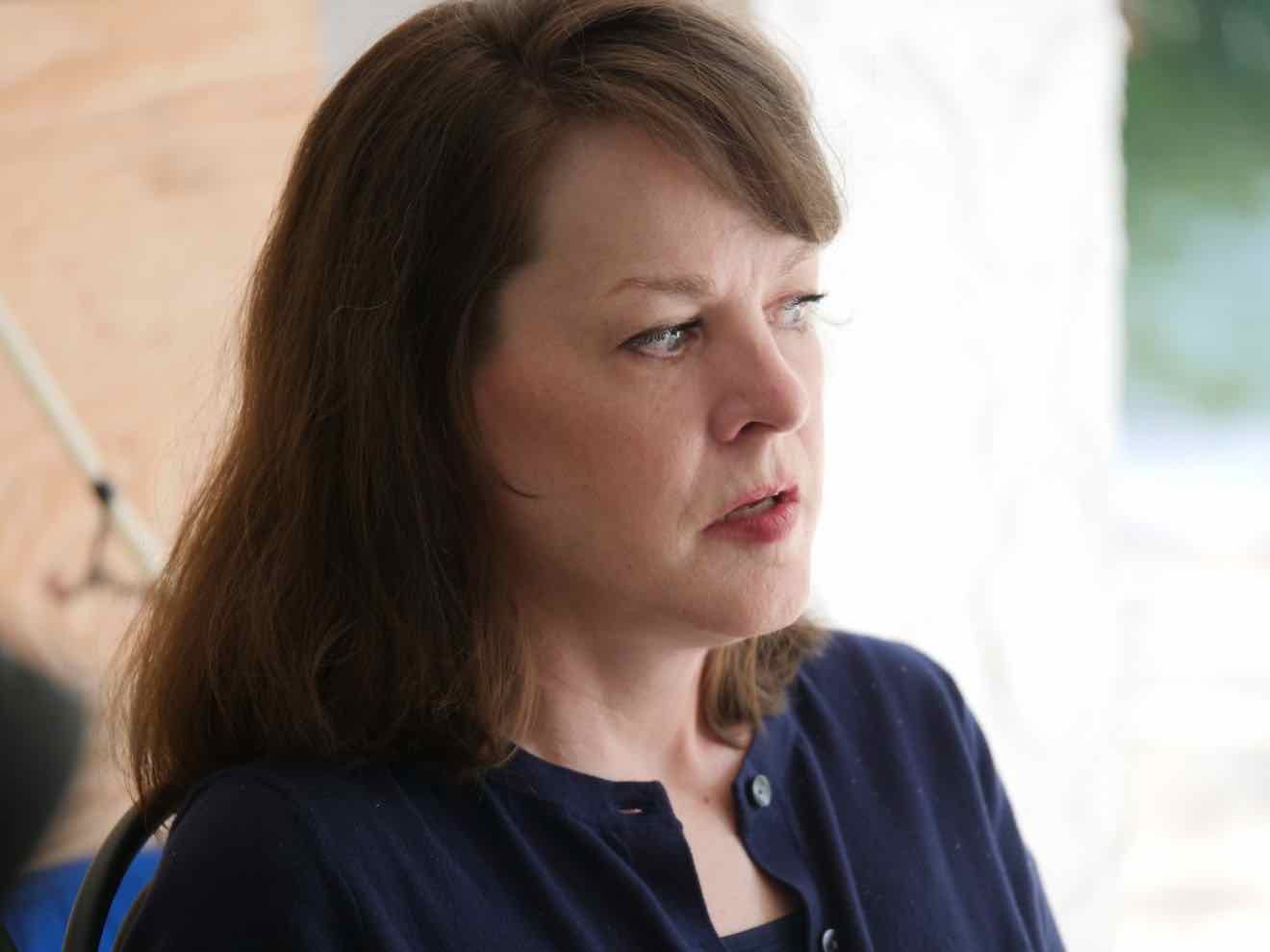 The New York Times reported nine victims gave a statement in the courtroom during the sentencing hearing. Many spoke about how Bronfman’s manipulation & intimidation led to bankruptcy & fear. Survivors said they were scared of leaving because of Bronfman, and Bronfman’s knack for using her connections to dig up private information made them hesitate to talk to the authorities.

The victims also repeatedly asked Bronfman to directly renounce Keith Raniere. The New York Times compared it to an “intervention”, as one of the survivors even tearfully told Bronfman, “He is killing you.” However, even in her written statement to the court, Bronfman still said NXIVM “gave her a sense of purpose”, according to the New York Times, and didn’t acknowledge or refute Raniere. 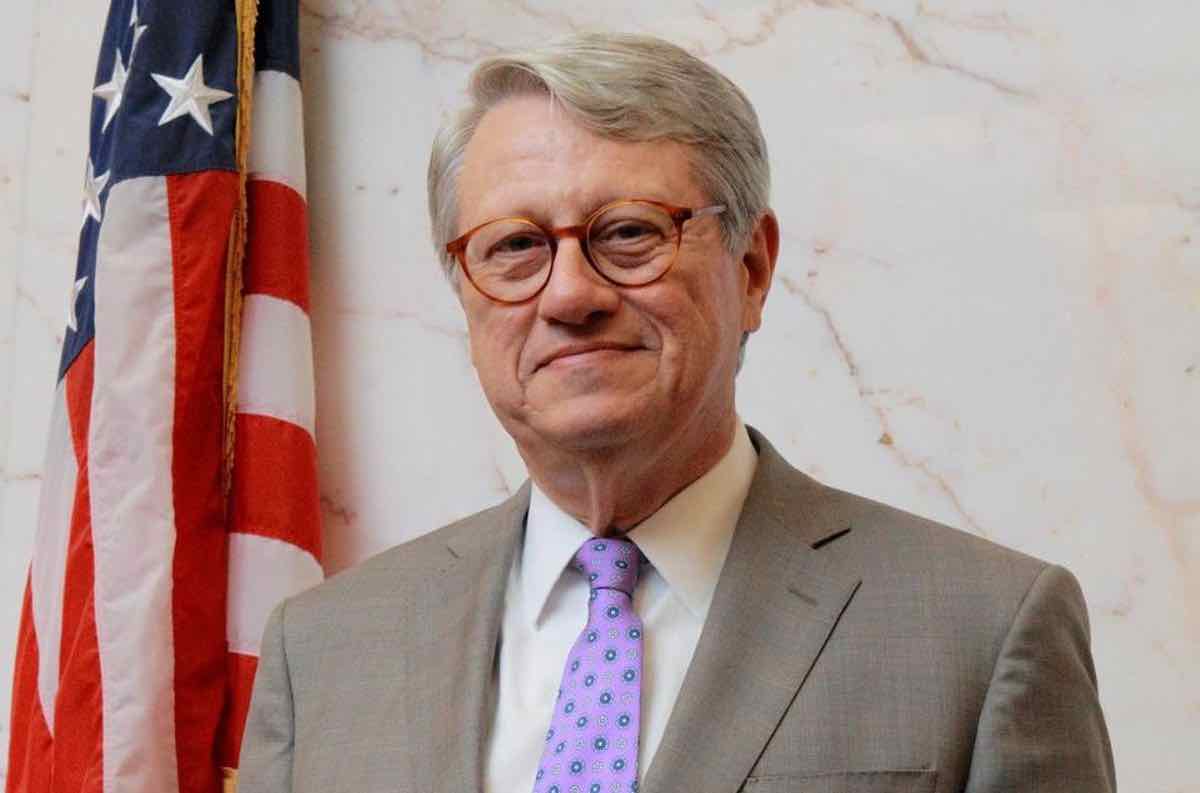 Brooklyn federal court Judge Nicholas G. Garaufis, the judge presiding over the case, gave a lengthy statement during the sentencing hearing, lasting an hour, according to The New York Post. The judge spoke about Bronfman’s work in NXIVM and how she used her wealth & connections “as a means of intimidating, threatening, and exacting revenge upon individuals who dared to challenge its dogma.”

During Bronfman’s short speech to the court, she singled out Jane Doe 12, an immigrant from Mexico who Bronfman recruited to work at NXIVM. Jane Doe wasn’t given a living wage during her time at NXIVM and was given $100,000 in restitution as a result of this case. Bronfman apologized to Jane Doe and said she hopes Jane Doe forgives her.

According to The New York Post, shortly after Bronfman acknowledged Jane Doe 12, Judge Garaufis told Bronfman, “Bronfman is doing again what she did then. This judge is not blind Ms. Bronfman. I saw what you just did and I’m speechless.”