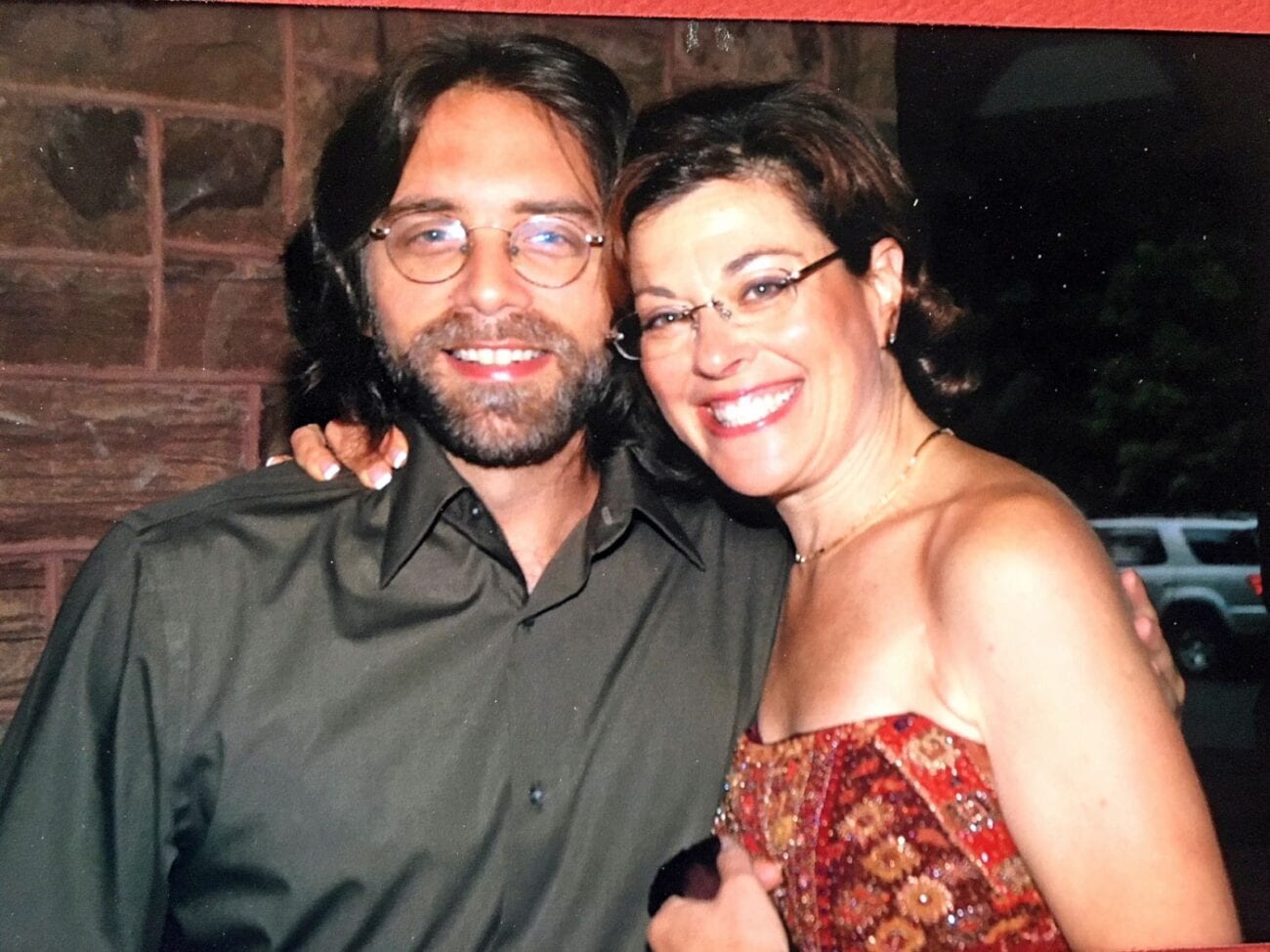 Brainwashing in NXIVM: How the cult kept its members entranced

Despite Raniere’s conviction, the evidence, and the profound number of testimonies about forced branding & extortion, NXIVM members like Clare Bronfman, Nicki Clyne, and others remain loyal to NXIVM and Keith Raniere. Why? Let’s take a look at the brainwashing that took place in NXIVM. 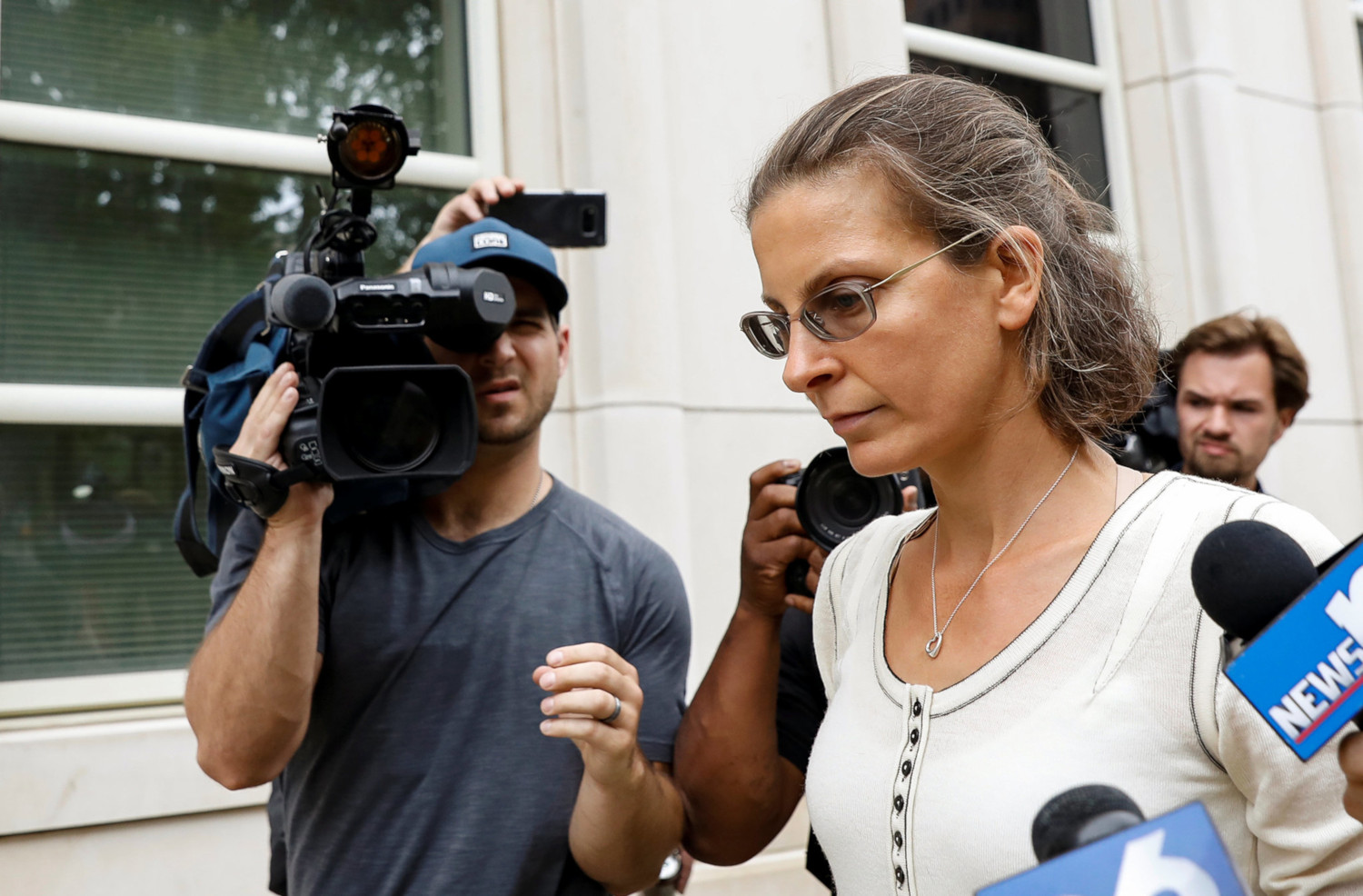 After Canadian actress Sarah Edmonson fled NXIVM, NXIVM’s legal team began going after her for civil & criminal violations. NXIVM’s MO as far as former members were concerned was to hit them with a ton of lawsuits to discredit & impoverish them. The financial reason NXIVM could pursue all this legal action? Clare Bronfman’s deep pockets.

Clare Bronfman sank over $200 million into NXIVM by the time of her sentencing. In 2010, after it came out that she was putting hundreds of millions of her fortune into NXIVM, her father, Edgar Bronfman Sr., went to the press. Vanity Fair ran an article about NXIVM defrauding & extorting members.

Keith Raniere was far from happy when he read the article. He cautioned Bronfman to use her influence “ethically” from then on, meaning she was on a tiger leash in NXIVM. 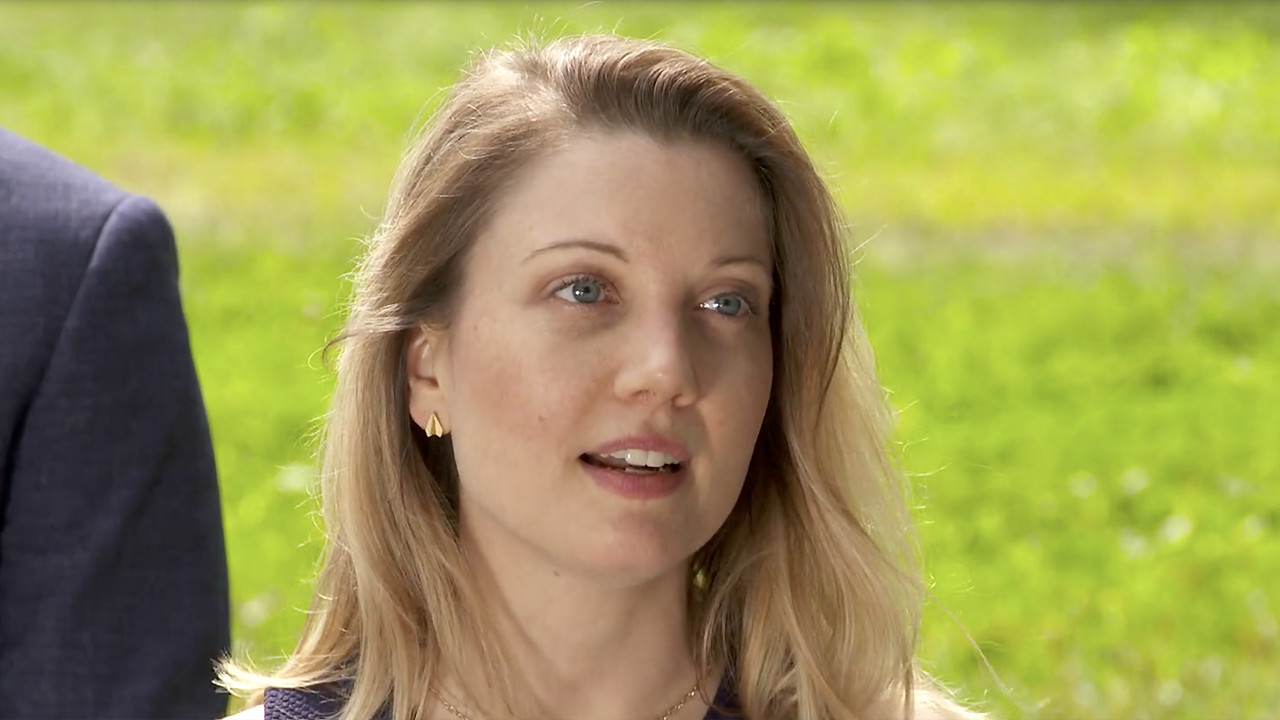 When Edmonson confronted a member of NXIVM’s finance department about the allegations against her, he basically told her that she made a promise, and since she broke that promise, it painted her in a bad light to him.

The “promise” the finance guy referred to was Edmonson’s membership in DOS. Once NXIVM members were roped into DOS, they had to provide monthly collateral to their “masters” (embarrassing & shameful pictures or audio to be used for blackmail if they didn’t comply), ask permission to eat, and infamously be branded with Raniere’s initials.

If you ever make a promise to be in a group like that, most people would say it’s not immoral to break it since you’re clearly being victimized! However, the guilt-trip of “keeping promises” no matter how ugly & twisted they are worked on some members. 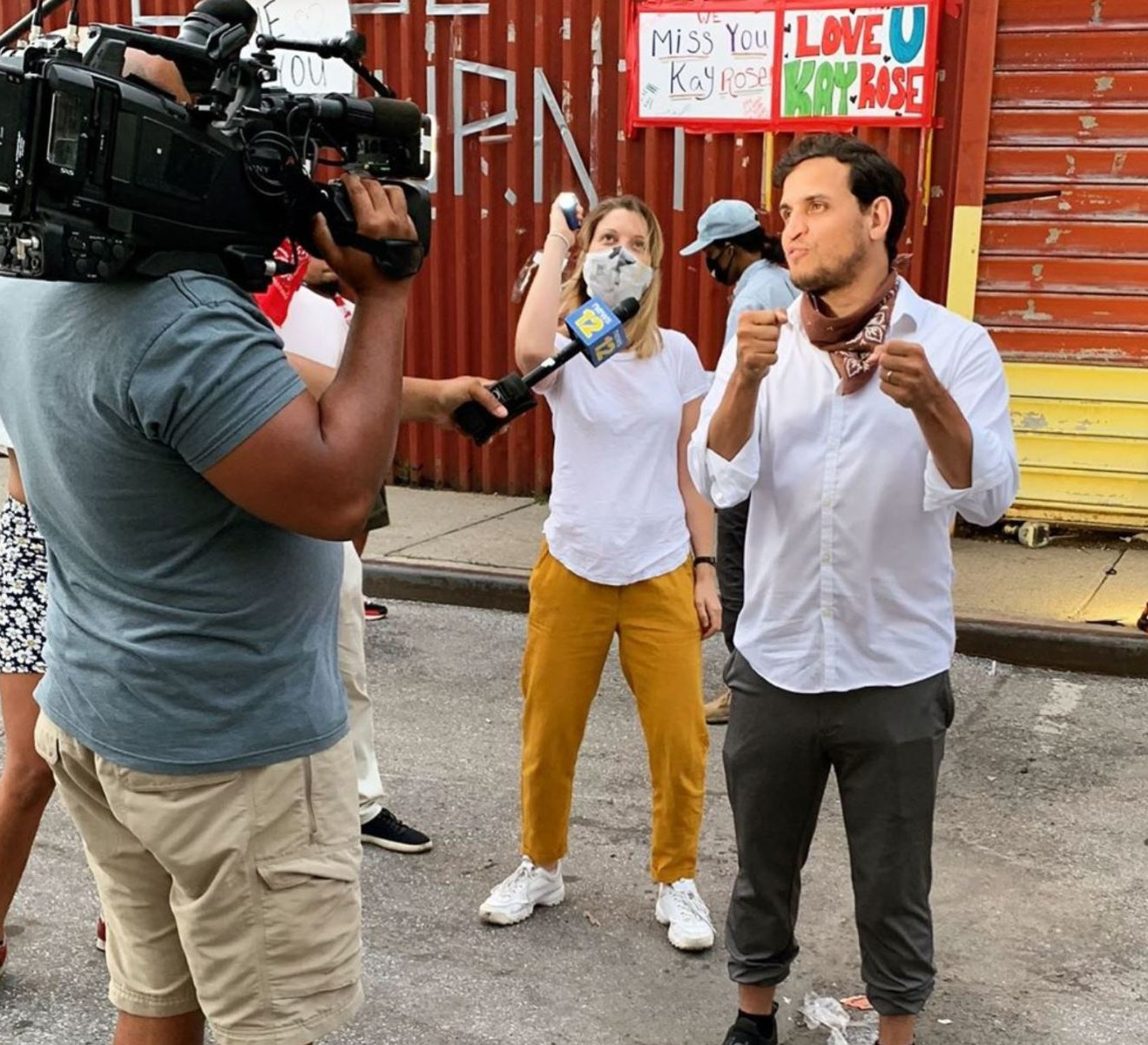 The defensiveness of current NXIVM members

In an exclusive interview with CBS This Morning, current NXIVM members spoke with CBS anchor Nikki Battiste about their continued support of Keith Raniere. All five members that spoke with Battiste believed that they weren’t in a cult and that Raniere was wrongfully convicted.

However, they didn’t (and couldn’t, there’s photographic evidence) deny the brands existed. They merely suggested that some of them may have been consensual. “We’re not denying that certain things are true,” Nicki Clyne told Battiste. “How they happened, why they happened, and why certain people chose them, that’s a whole other conversation.” 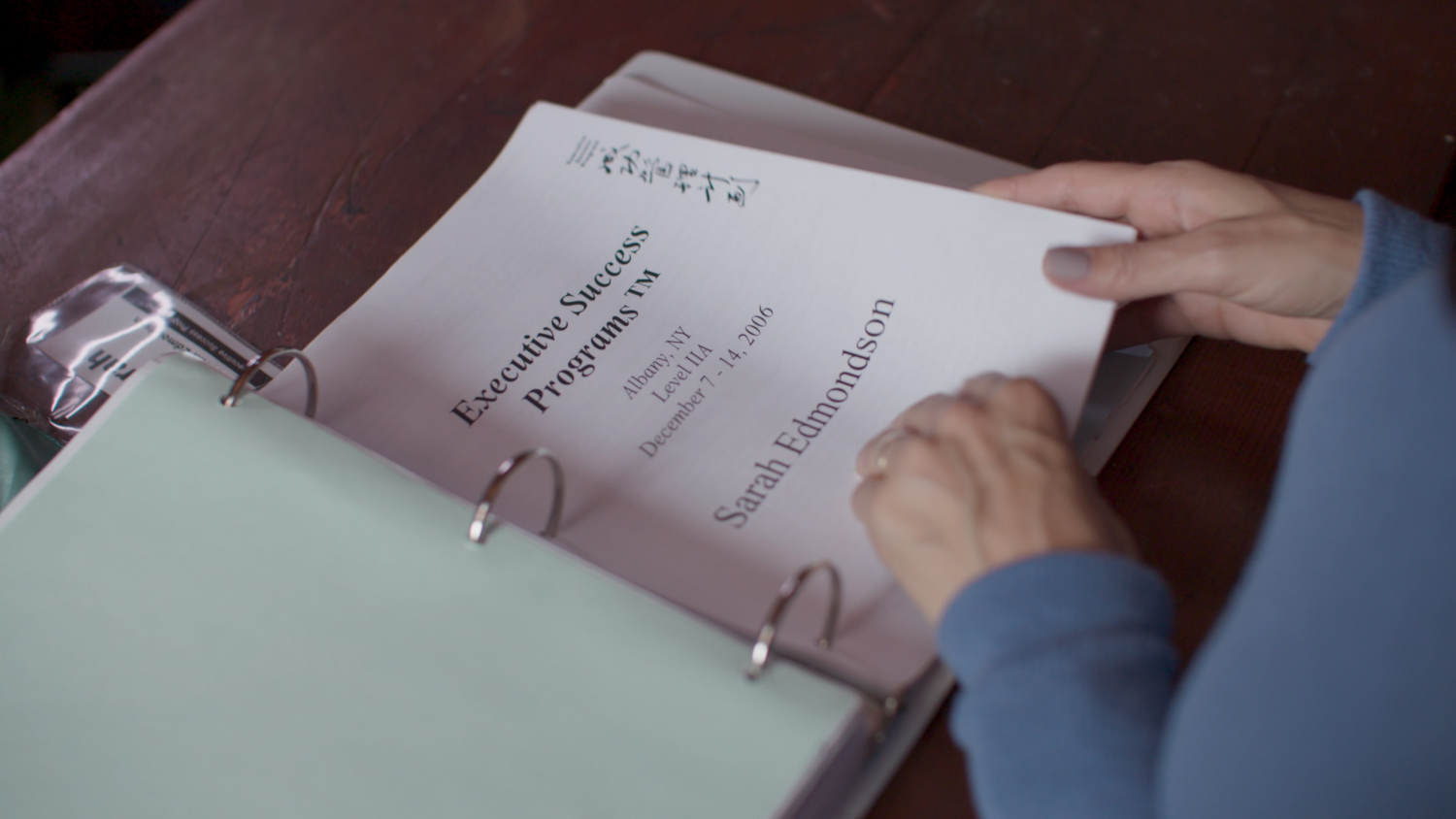 How ESP set up NXIVM members for DOS

ESP, or the Executive Success Program, was designed by NXIVM co-founder Nancy Salzman to improve the lives of NXIVM’s students. Part of ESP’s teachings was about ignoring your instincts, or “hidden biases” in order to overcome fears. The problem is, what do you replace your instincts with?

NXIVM had a set of verbiage to explain their worldview. Essentially, words like “ethically” grew to mean “ethically for NXIVM”, and words like “data”, “good data”, and “bad data” were used to describe information as it related to what NXIVM did or didn’t want their members to believe. 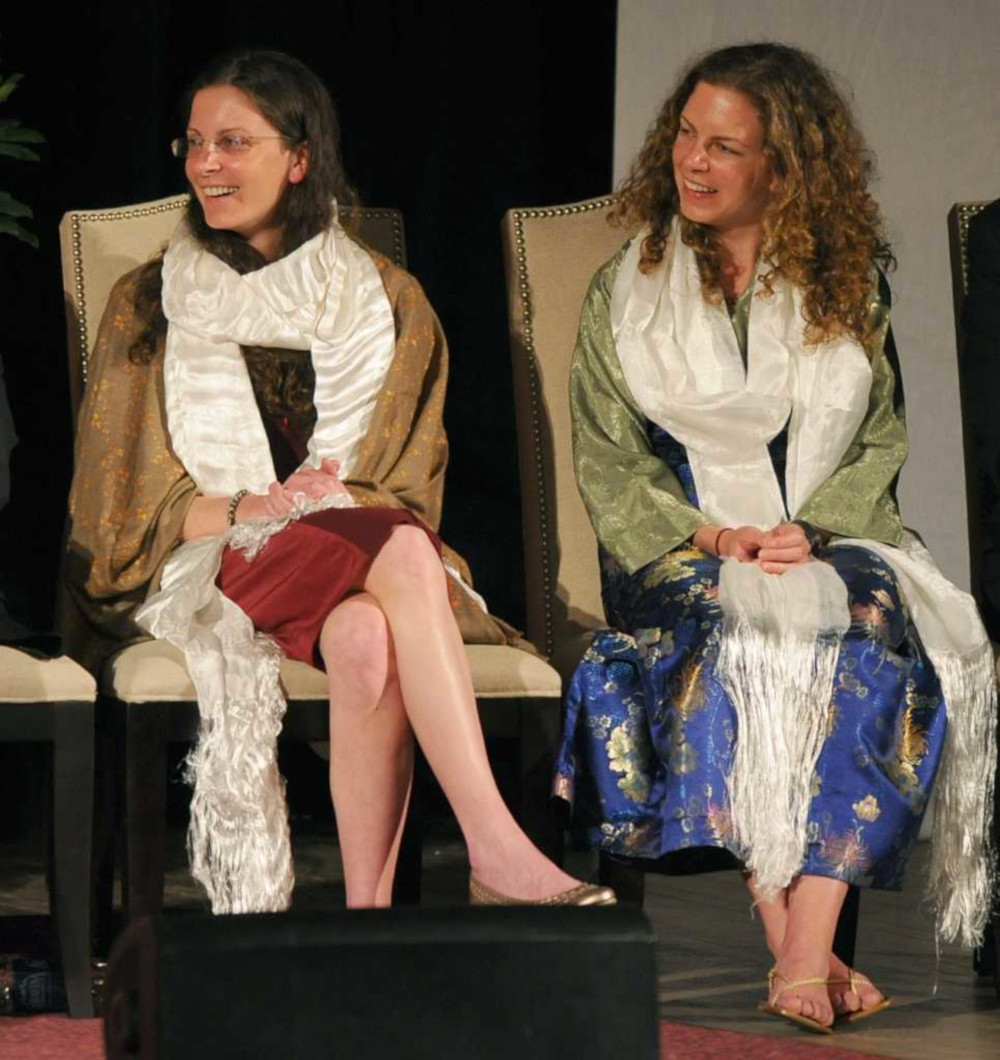 Plus, NXIVM was a tight-knit group. People made friends, got married, and had children with other NXIVM members. The group was insular, with the main headquarters in the rural Albany, NY area. They’d play volleyball together, brainstorm, and go on walks together.