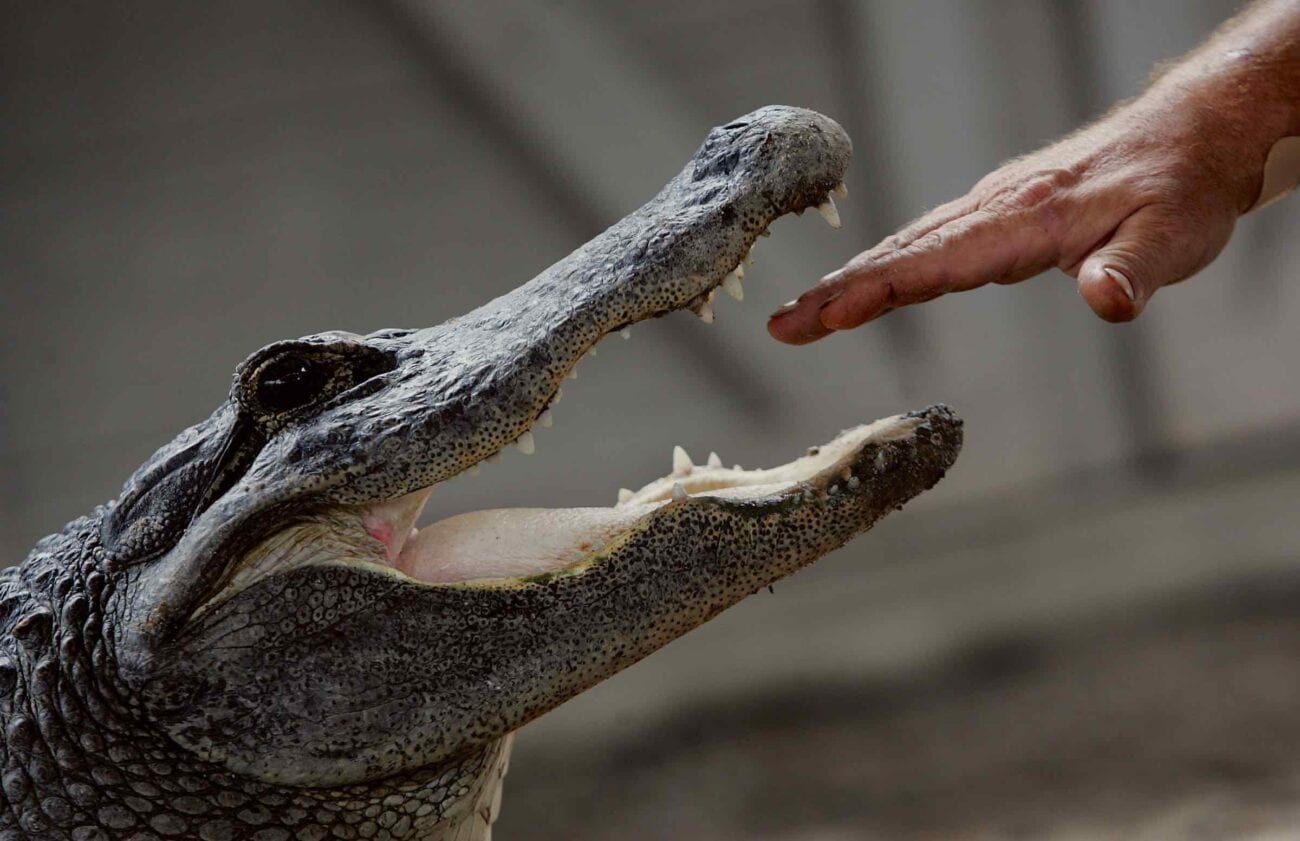 Thanks to Florida’s varied demographics and strong public record laws, the best strange news stories always seem to pop out of the state of Florida. While the stories don’t always involve a man, enough of the headlines start with “Florida Man” that many like to imagine the perpetrators as a single man.

Wild stories ranging from setting hospital beds on fire to befriending wild alligators, have all been reported on in the sunshine state. What’s truly wild is a large number of the stories involve nude Florida men. Here are some of the best naked Florida Man stories we could find. 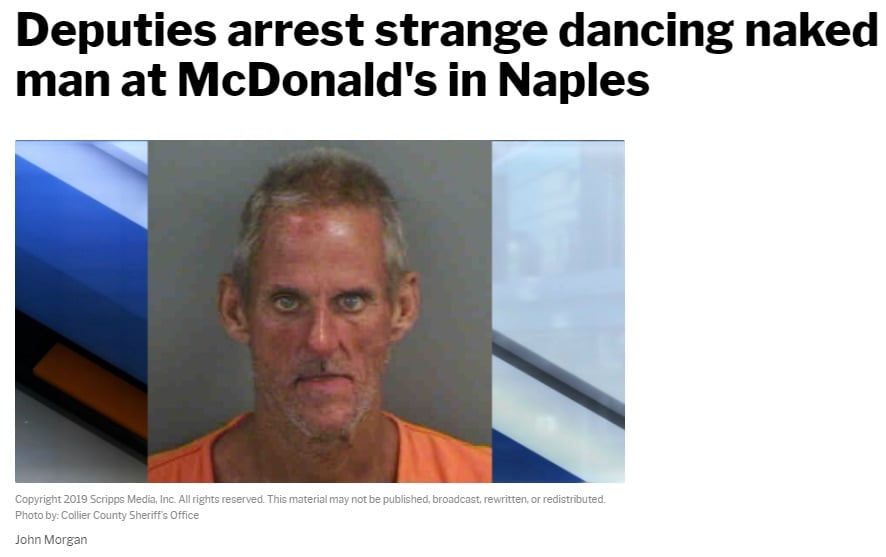 This man was (not surprisingly) believed to be on drugs. While at a McDonald’s the man began to strip his clothes off and dance around the premises. No, there wasn’t any music. Witnesses also described the man as humping a railing. 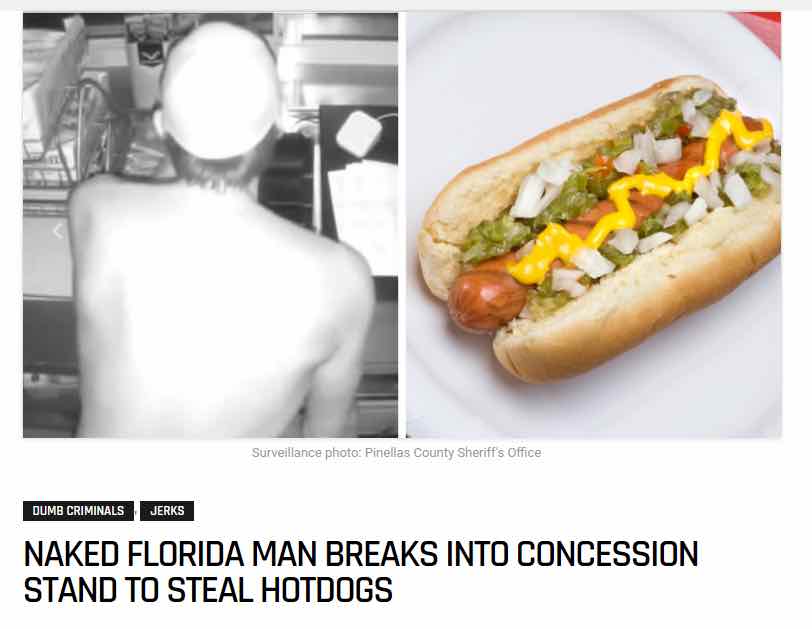 This unidentified man was technically not entirely naked. He had the decency to wear a baseball cap and gloves while he broke into a little league hotdog stand. However, the damages he caused were worth more than his score. The man caused approximately $5,000 in damages while breaking a lock and prying the door open with a crowbar. Meanwhile, he only made off with $250 cash and a package of hotdogs. 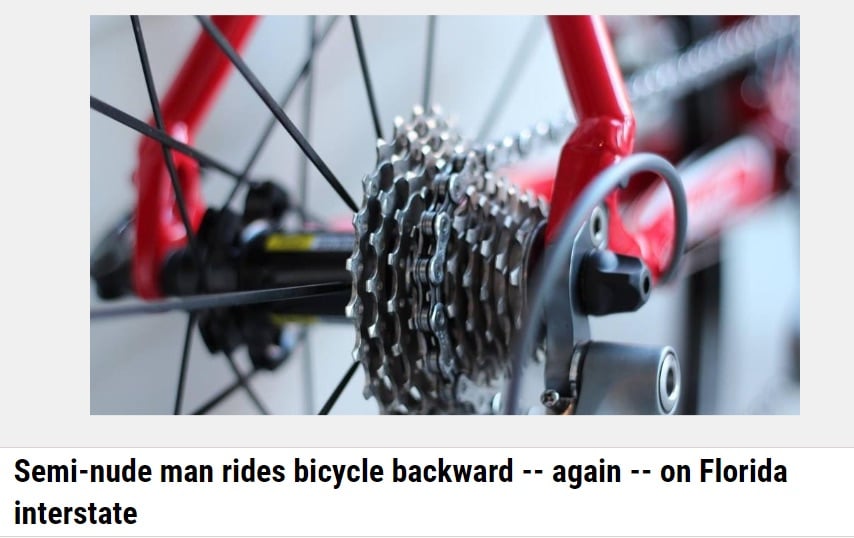 This Florida man just barely managed not to break any indecency laws by wearing a matching hot pink outfit consisting of a sweatband, thong, and socks. The man has reportedly been seen on the side of the highway dressed like this before. But the real kicker for drivers, was that this time he was biking backward. 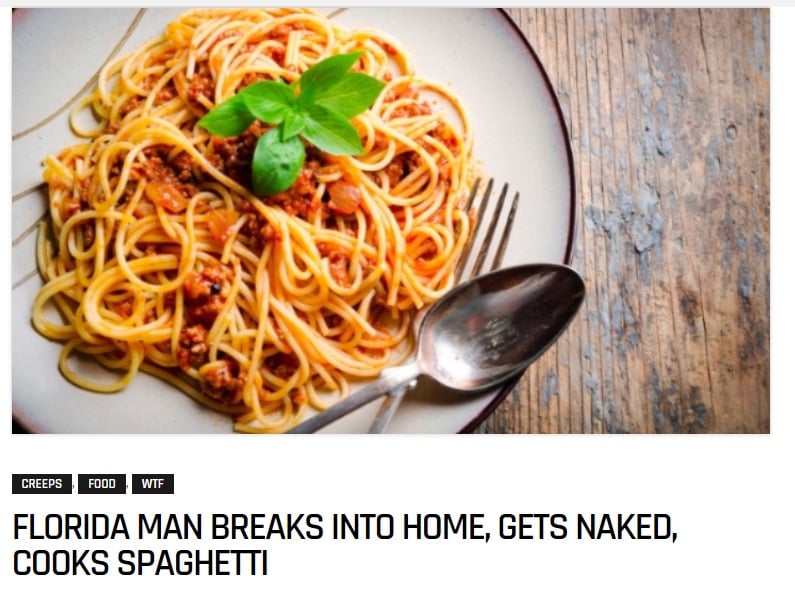 The man in this story broke into a bewildered seventy-year-old woman’s home. She was sitting on the couch when he burst in. The man announced he was attempting to escape police and asked her not to call them, he proceeded to cook spaghetti, wash himself in the bathroom, remove his clothes, and walk around the home. Eventually, the woman found a way to escape and flagged down the officers hunting for him. 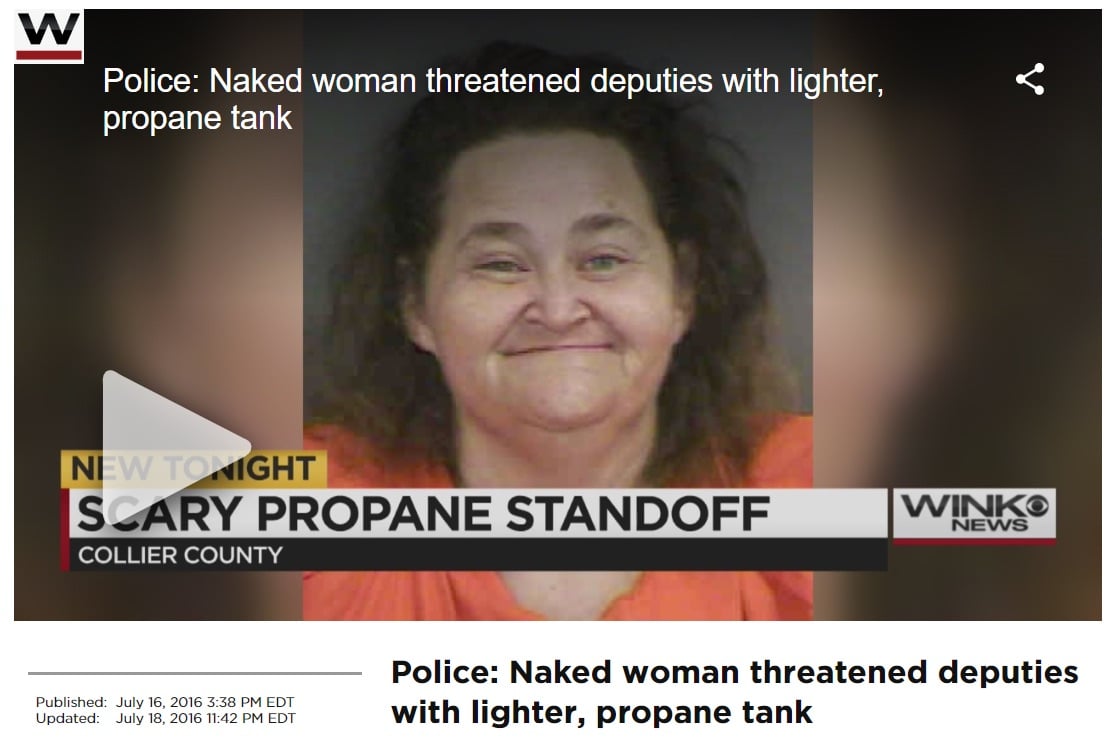 This Florida woman was reportedly on a multi-day drinking binge when her family called police saying she had moved on to propane. Police found her fully naked in front of a propane tank with a flaming lighter in hand. She resisted arrest and even bit an officer, though he apparently sustained no injuries since the woman did not have teeth. 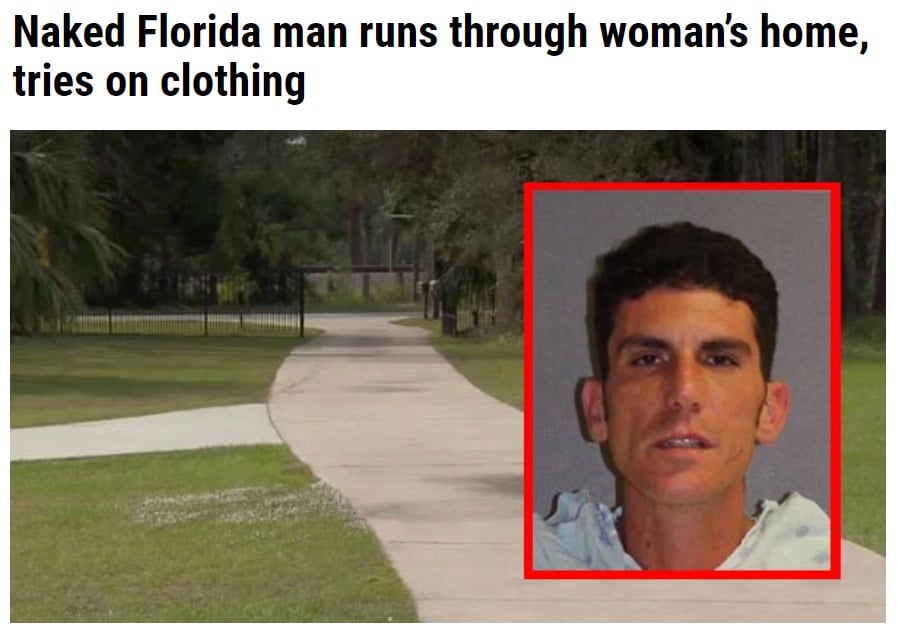 A woman was home when she was terrified to spy a naked man she didn’t know running inside her house. She ran to a nearby home where she was able to call for police. While she waited for them to arrive the man was reported to have run in and out of the home wearing some of the woman’s clothes. A true fashion model in the making.