Tesla just announced that it will relocate its company headquarters from California to Texas, and it appears Elon Musk is using his net worth to do so. The chief executive Musk announced the shift at the electric carmaker’s yearly shareholders’ gathering in Austin. Elon Musk had a falling out with the local politicians in Alameda County, California, which is the current location of a key Tesla factory, over the Covid response.

The CEO sent various justifications for the move with one such reason being its Californian factory in Fremont was “jammed”. California was also said to be a rather difficult place for his employees to seek affordable housing, which he told his shareholders.

“There is a limit to how big you can scale it in the Bay Area. In Austin our factory is like five minutes from the airport, fifteen minutes from downtown,” said Elon Musk. Perhaps there’s more to this move. We’re going to explore all the reasons Elon Musk is using his net worth to move to Texas. 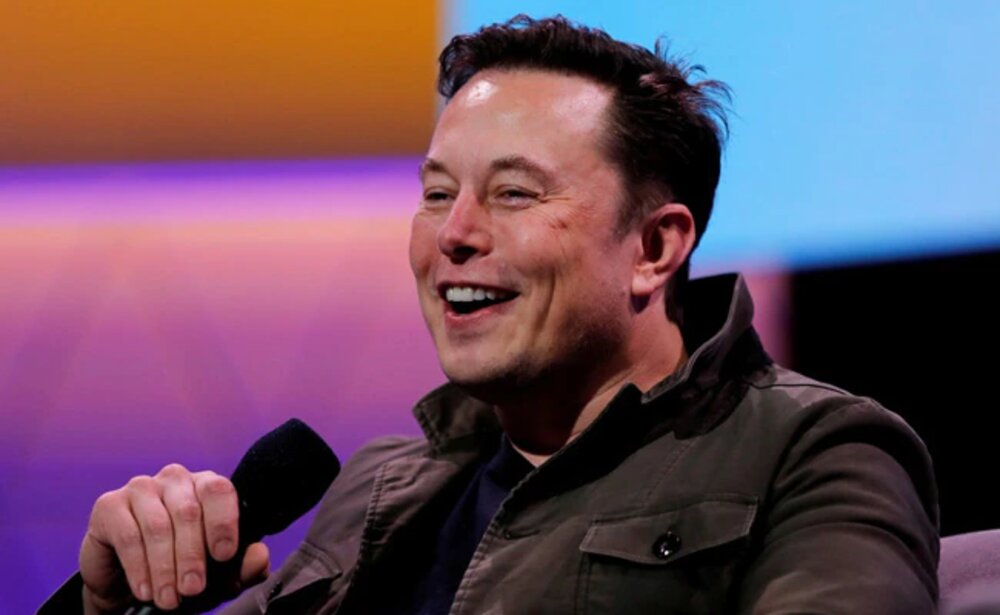 Chances are, you’ve noticed that Texas has been in the news a lot lately. In 2021, millions of people are regarding the state as an “uninhabitable hellscape they’d sooner die than set foot in”. We’re not making any cracks at Texas nor turning this into a political piece, but folks are having many concerns about the state.

Concerns are coming from the law allowing folks to carry a gun with no license, training, nor background check; there’s the concern about rampant voter suppression; a governor who seems to love the pandemic; a law banning abortions at six weeks having no exception for rape or incest.

Let’s not forget the government that defends forcing pregnant people to travel out of state exercising reproductive rights by claiming it’s been great for commerce. It seems understandable that folks residing in Texas are considering making a run for it (if they can). 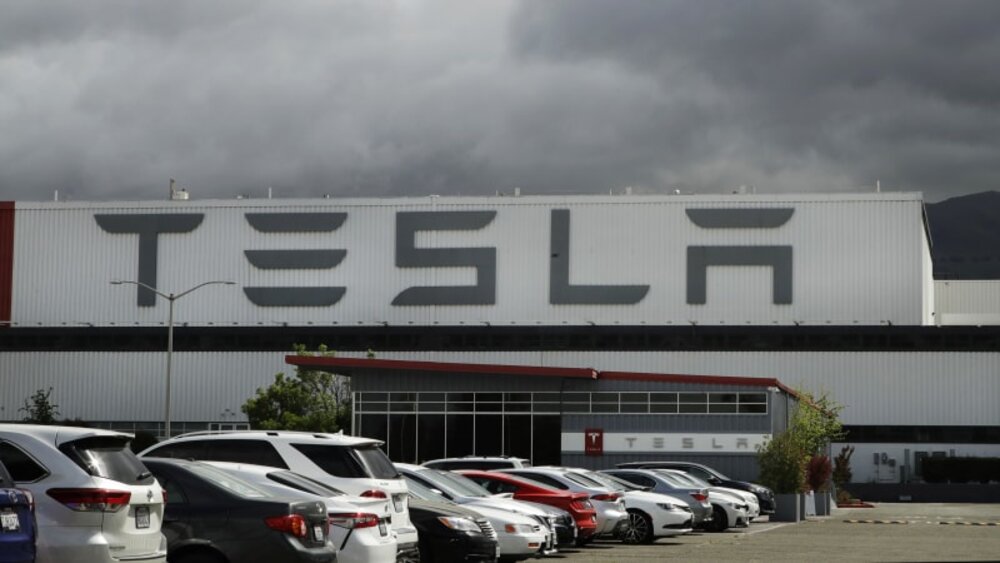 Elon Musk is one of the richest people on the planet right now, holding a net worth of approximately $200 billion. He personally relocated from California to Texas last year partly due to not liking how local officials were treating the Coronavirus pandemic. Elon Musk referred to the implemented restrictions as “fascist” merely a week after the World Health Organization (WHO) declared the virus a global pandemic.

He predicted there would be “close to zero new cases” in the U.S. by the end of April 2020. Musk later reopened his Californian factory, violating lockdown orders resulting in hundreds of new Covid cases. 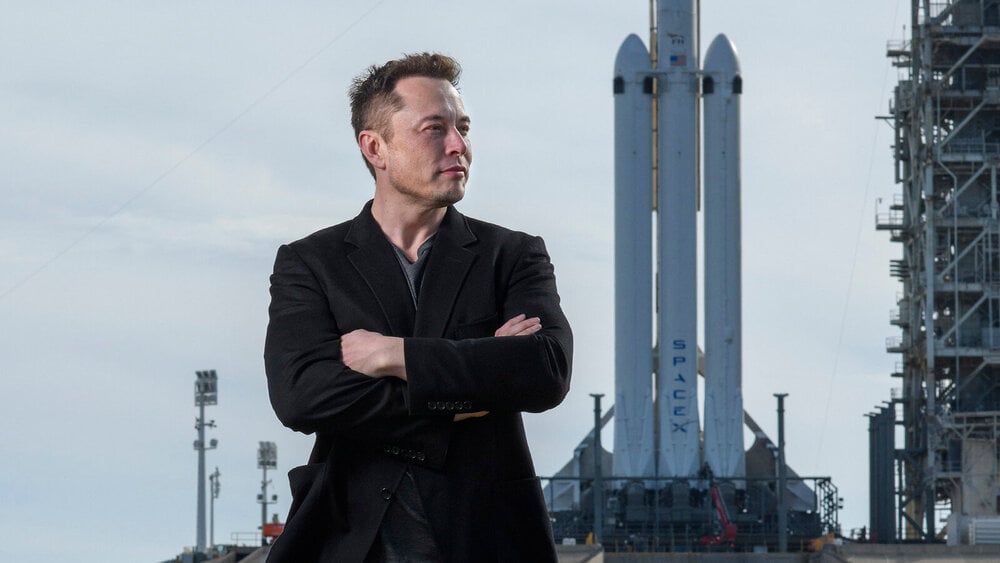 Many of us have imagined having a net worth mimicking Elon Musk’s. Where would you go if you had such a thing? The billionaire technology entrepreneur has had somewhat of a peevish relationship with California. In May, Musk shared a high-profile spat with Californian politicians after being ordered to keep the Fremont plant closed.

Elon tweeted, “Tesla will move its HQ and future programs to Texas/Nevada immediately.” But the move had not been substantiated until now. Another May tweet read, “Tesla is filing a lawsuit against Alameda County immediately. The unelected & ignorant “Interim Health Officer” of Alameda is acting contrary to the Governor, the President, our Constitutional freedoms & just plain common sense!” 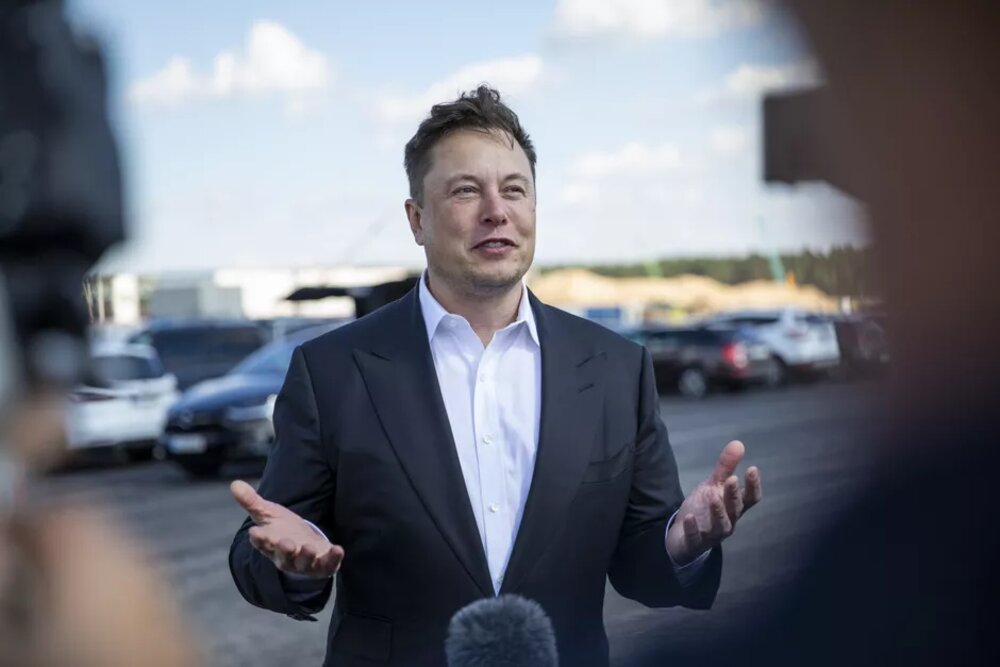 Despite relocating the headquarters, Elon Musk also announced that the company planned to raise output from its California and Nevada factories by fifty percent. “This is not a matter of, sort of, Tesla leaving California,” Musk added. They’re not the first company to move to Texas. Last year, the tech powerhouse Oracle  stated it was relocating from Silicon Valley to Austin as well as Toyota and HP.

California has stricter labour laws, with higher living costs and taxes than other states. But Texas is known for their cheaper labour and less precise regulations. Musk’s SpaceX rocket company has a launch site in the southern tip of Texas.

Do you support Elon Musk’s decision to use his net worth this way? Share your thoughts in the comments section!