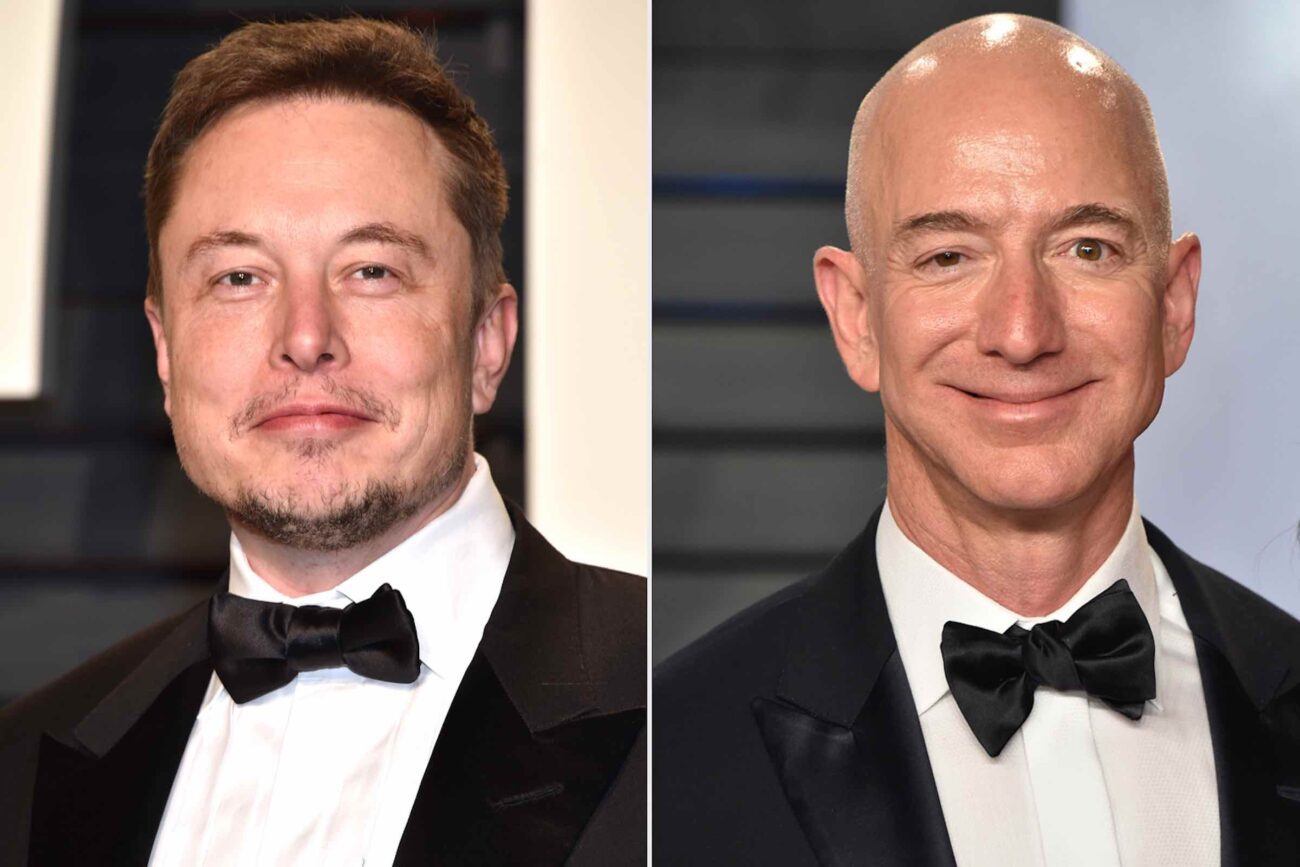 The feud to end all feuds continued after Jeff Bezos stepped down from the helm at Amazon two days ago, sparking the continued battle between him & Elon Musk to see who’s the richest man alive. The two CEO’s have battled it out for years, with this latest point of contention touching on SpaceX.

SpaceX, aka Elon Musk’s space enterprise, has had a slew of lawsuits from Jeff Bezos, making us wonder who has got that kind of time. As Space Race 2.0 continues, Jeff Bezos & Elon Musk continue to throw their billions into the pot, making some wonder who’s going to crack the code to space travel first. The answer lies in the money, begging the question: who’s the richer of the two, Jeff Bezos or Elon Musk? 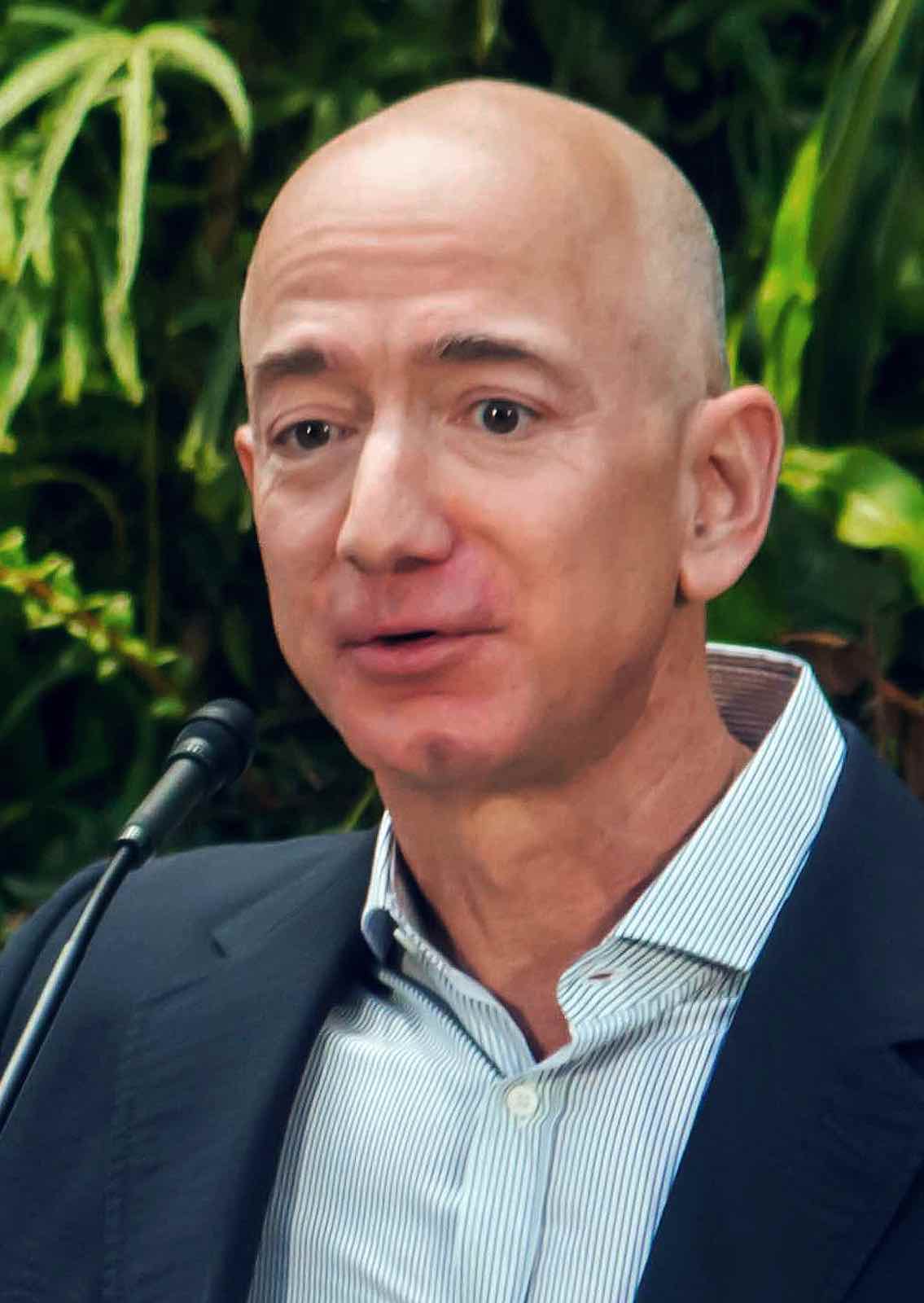 Currently, Jeff Bezos’s net worth sits at a whopping $198.2 billion. This is no surprise as, up until recently, he’s been the CEO and then executive chairman of Amazon. Amazon thrived during the pandemic, revenues having grown 38%, growing the company’s revenue to $386 billion as people stayed home.

Of course, Bezos isn’t a one trick pony. Bezos also owns the Washington Post as well as Blue Origin, his company which is attempting to develop rockets for commercial use. Of course, Bezos has taken a few hits, as his ex-wife ended up getting transferred a quarter of his stake in Amazon.

He’s also been under fire in a few more formal capacities, as he was recently criticized by U.S. politicians as well as the public over Amazon’s treatment of warehouse workers during the pandemic. With all that in mind, it’s no wonder Elon Musk has an axe to grind. 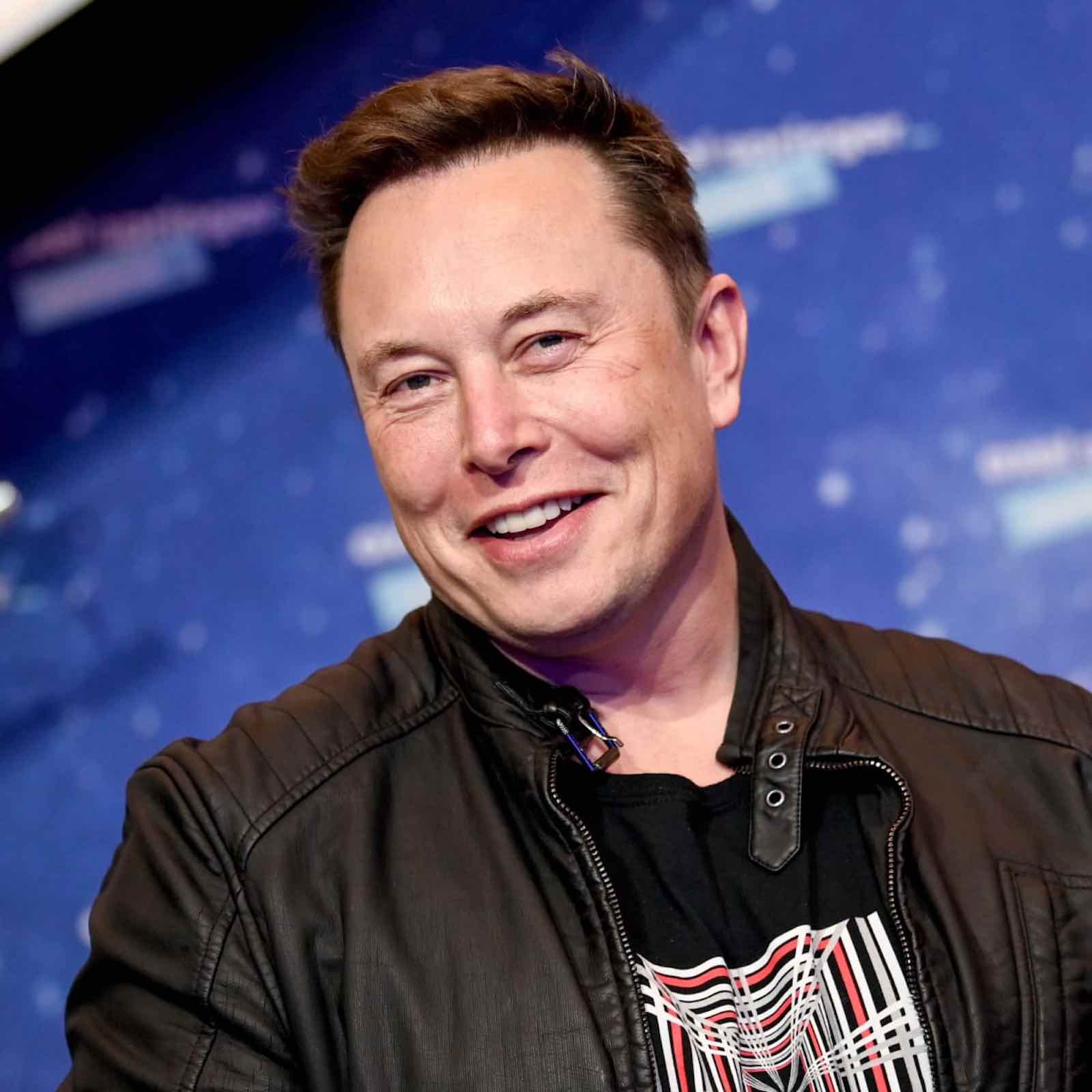 Elon Musk is right behind Bezos, with a net worth of $191.1 billion. With both Tesla and SpaceX under his belt, that’s no surprise. He currently owns 21% of Tesla stock but he’s pledged more than half of that as collateral for his loans, hence why he can’t crack that last $7.1 billion.

Despite his efforts to revolutionize transportation both on Earth and in space, Musk has run into a few hurdles. He stepped down as CEO of Tesla in 2018 after making a few false statements about a plan to take Tesla private, prompting a SEC probe. Not a good look.

That hasn’t seemed to stop him, however. Back in February, SpaceX was valued at $74 billion after its latest funding round, showing how determined Musk is to reach for the stars. That determination hasn’t stopped him, however, from becoming the internet’s favorite meme.

Naturally, this feud between rich CEO’s is followed with baited breath by Twitter users, ready to make comments on the ridiculous lives of the mega-rich. Reactions to these two include:

Poor guy, how can a man survive with only 200 billion dollars

In our lifetime, Bezos will eventually have a 13-figure salary.

Rb Reich calculating how much Elon made in 2 days: pic.twitter.com/BzqGD2gqOp

Thanks for the demonstration, but also WTF!?

Understatement of the century.

What are your thoughts on Jeff Bezos and Elon Musk? Drop them below in the comments before takeoff!