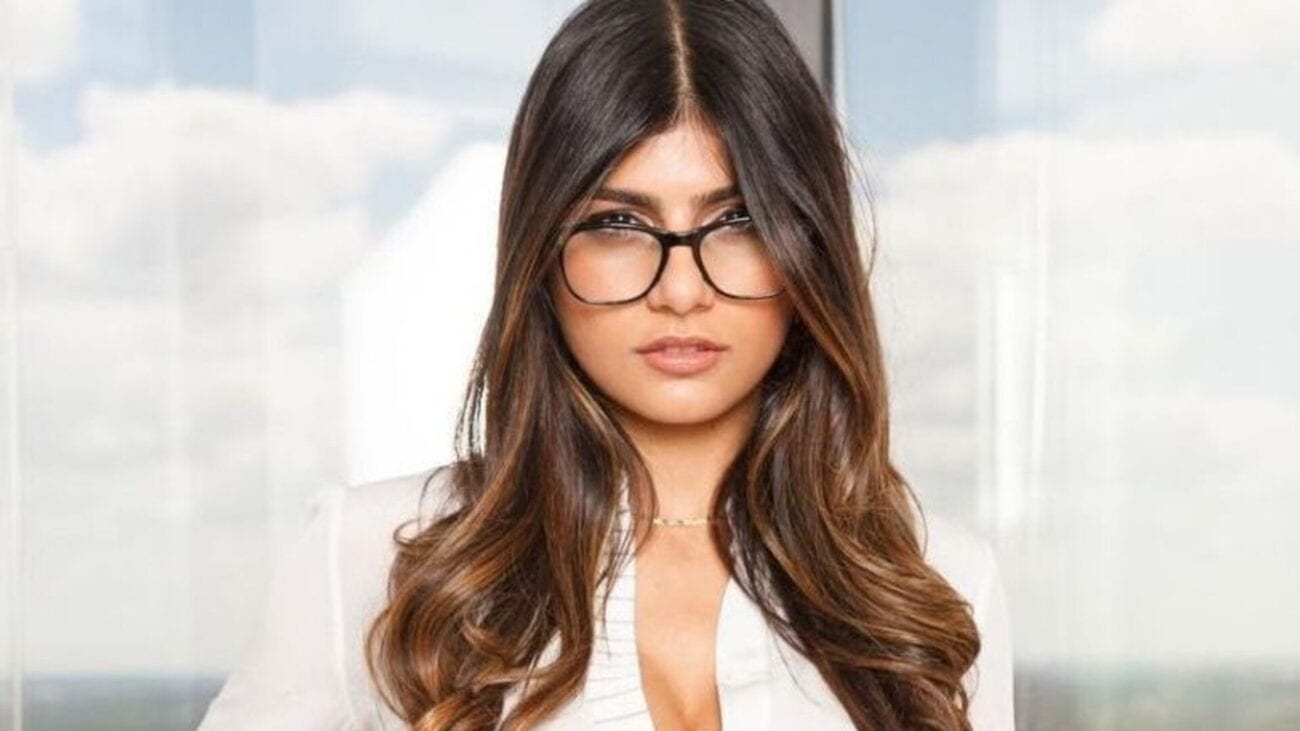 While Khalifa  is active across many social media platforms (rather famous for her hilarious TikTok videos,) her philanthropy really comes forward through her Twitter profile. Here are some of Khalifa’s very best Twitter posts that represent her political & social activism.

Born in Beirut, Lebanon, Khalifa has serious personal ties to the crisis occurring there. As a Lebanese-American, Khalifa is doing everything she can to raise support for Lebanon. Raising money and speaking up to help with Lebanon’s dire situation  is Khalifa’s prerogative.

On @BookCameo for a bit raising funds to be 100% donated to @RedCrossLebanon ♥️🇱🇧 DM or book me here, I’m terrible at it, but it’s fun: https://t.co/w2CYk4umQm 😭♥️ pic.twitter.com/cXoX4XTk74

Mia Khalifa didn’t just stop at fundraising after her auction – she also jumped on board with the celebrity shout-out site Cameo. Whatever she earns on here will head right over to the Lebanese Red Cross as well.

Cameo serves as a way for celebrities to connect with fans interested in getting a direct, personalized communication experience with their idol. What is Khalifa’s interesting service offered on Cameo? Essentially, she’ll roast your ex on cam so that people donate money to her charity.

Oh, you thought those fundraisers were enough? Nope! Mia Khalifa also decided to go live on Twitch and get “Mr.Beast” tattooed onto her body. She made a deal with popular Youtuber philanthropist MrBeast to get the tattoo if he made a $100 thousand donation to Lebanon.

And what is the difference? Is that any worse? Am I lesser of a person for it? Are they considered degrading? If it was only white men would you think better of me?

Please reflect on your own self hate and shame, Eric. I think you have a lot to work through. https://t.co/BXZTILBplb

With Mia Khalifa’s huge platform – over seven million followers on TikTok – she shared the stage with the black creators of Juneeteenth, making a heartfelt dedication. As an immigrant from Yemen, Khalifa has always been vocal about racial issues – a strong supporter of Black Lives Matter.

“And what is the difference? Is that any worse? Am I lesser of a person for it? Are they considered degrading? If it was only white men would you think better of me? Please reflect on your own self hate and shame, Eric. I think you have a lot to work through.”

You mean like recording it on an iPhone and releasing against my expressed consent when I was assured it wouldn’t be? https://t.co/V2mQYJ3eCi